LABOUR have dismissed an election ‘booze row’ after Sir Keir Starmer enjoyed a beer after a day on the campaign trail.

He was seen mixing with party workers in a constituency office in Durham on Friday night. 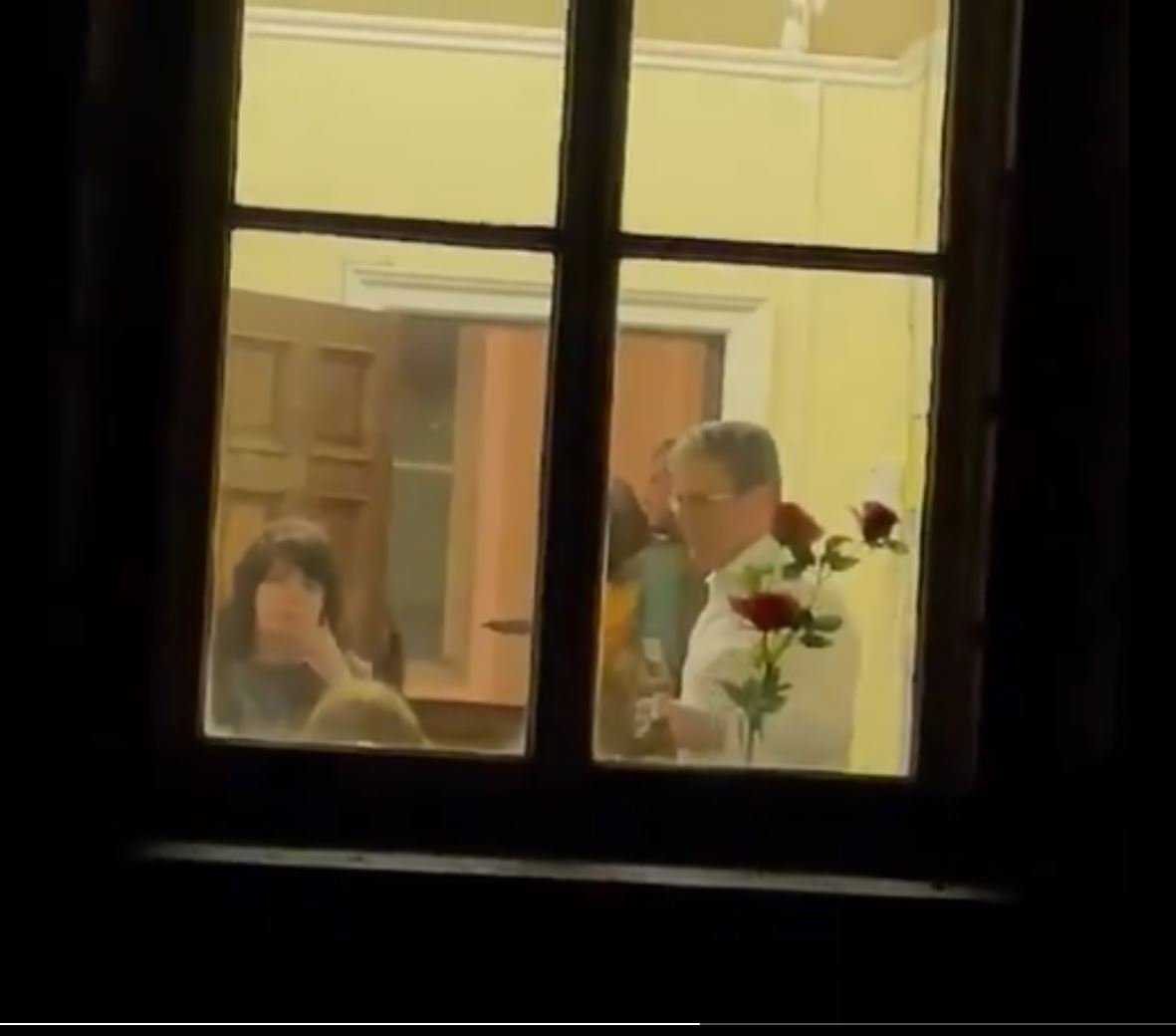 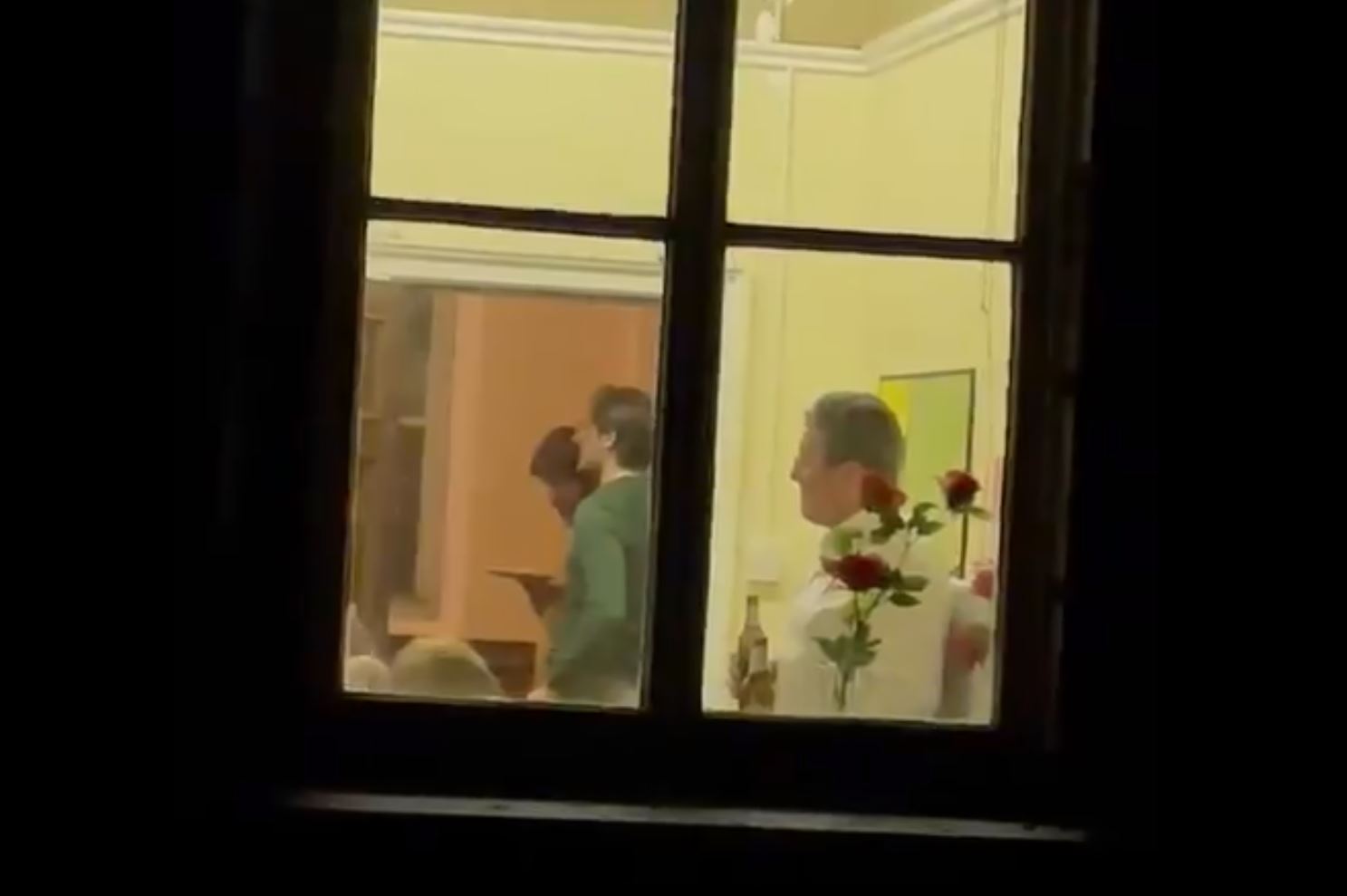 Rules state you can gather indoors for work but this doesn’t include social gatherings with colleagues.

Tory co-chair Amanda Milling said: “Keir Starmer has continually and rightly called for people to follow the rules designed to keep us safe, but it’s now in question whether he is following them himself.

“People will rightly be asking questions about this.”

But a Labour source tonight said: “This is pathetic. The Tories’ clearly haven’t read their own rules.”

Sir Keir has been seen enjoying a tipple on the road in the build-up to this Thursday’s elections.

He sipped a beer while visiting the Wrexham Lager brewery and sipped on a pint at Cameron’s brewery on a visit to Hartlepool.

He was also thrown out of a pub in Bath after the landlord Rod Humphris confronted him over lockdown rules.

A Labour spokesman tonight said: “Keir was in the workplace, meeting a local MP in her constituency office and participating in an online Labour Party event. They paused for dinner as the meeting was during the evening.”