THE boss of Juul Labs has said he doesn’t want his kids using the e-cigarettes as the firm fights a lawsuit for allegedly getting a 14-year-old hooked on nicotine.

Kevin Burns said the product was never intended to be used by children. 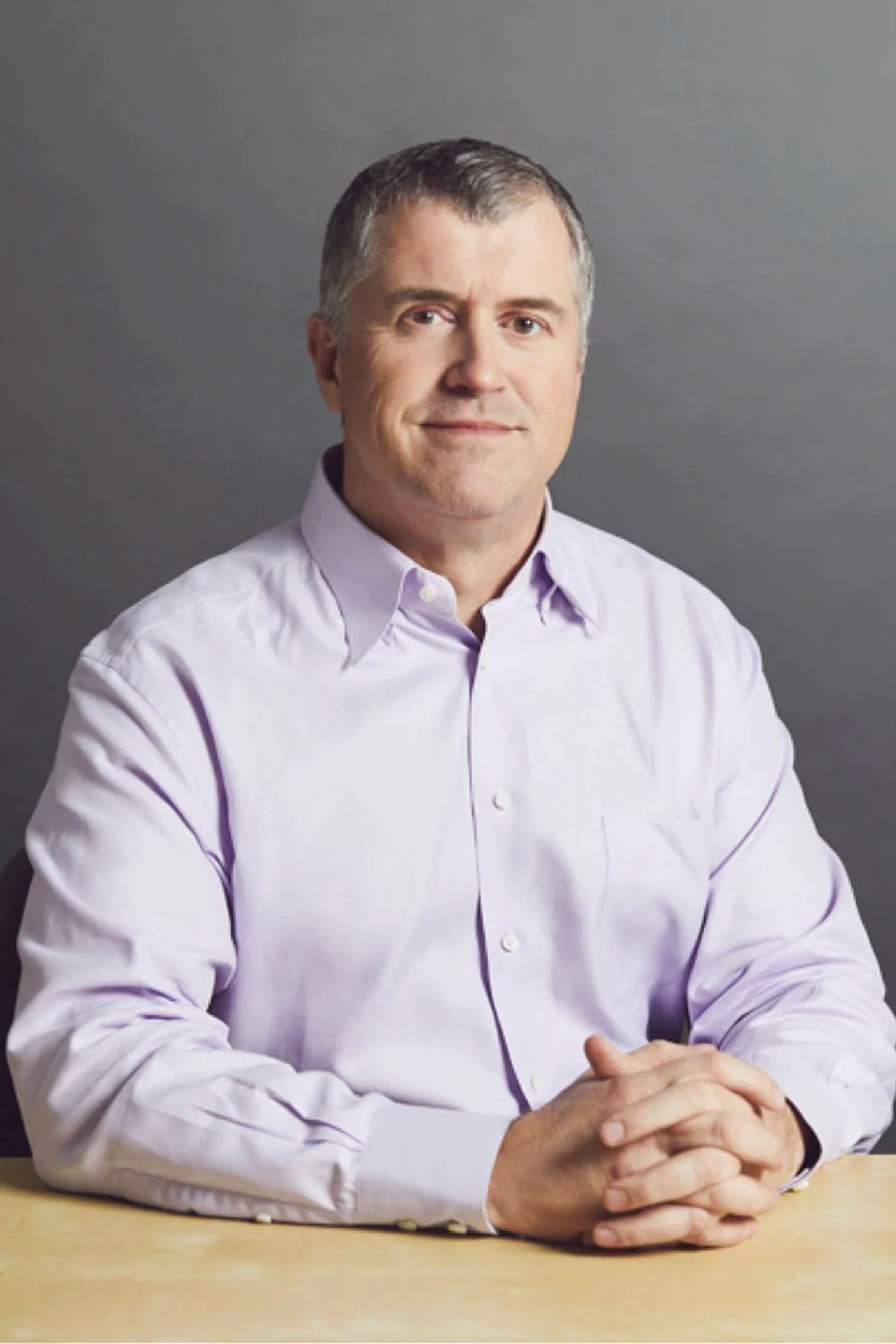 He told the CBS show This Morning: "As a parent of a 16-year-old, 19-year-old, I don't want my kids using the product.

“It's not intended for them. They're not smokers or former smokers trying to use the product.

“We never want them to use the product. And I have empathy for them, for what they're going through, dealing with their kids trying to go through any kind of difficulties, especially an addiction to a product that has nicotine in it.”

During the interview when he was asked if the long-term effects of vaping were not known, Mr Burns replied: “That’s true. That’s a true statement.”

He said: "We have a product that is legal today, is tested for toxicity, and does not present, you know, a risk based on the guidelines of the category today to the American public.

“I can't imagine we had the data to support that we're selling a product that is damaging to the American public and we had that data, that we'd continue to sell that product."

The Centres for Disease Control and Prevention (CDC) said it is currently looking into nearly 200 possible cases of severe lung disease that may be tied to the use of e-cigarettes.

The US Food and Drug Administration (FDA) is also examining the cases.

The cases have been reported in at least 22 US states.

It is not clear what is behind the illnesses or if they are specifically related to Juul devices.

Mr Burns said the cases were “worrisome” but said the products would remain on the market “until we see some facts”.

What are the supposed dangers of vaping?

Electronic cigarettes have been thought of as less dangerous than tobacco cigarette and Public Health England say they are an effective tool to help people give up smoking.

But academics in Britain say more research is needed into their long-term effects and regulation needs to be increased.

There are also concerns about the number of young people who take up vaping because the products still contain the addictive substance nicotine.

Some vaping flavours used in vaping devices have even been found to produce a toxic reaction.

The UK is currently bound by EU regulations on the amount of nicotine an e-cigarette can have, while levels in the US are much higher.

Tryston Zohfeld, 17, was left fighting for life in intensive care after his lungs collapsed having been “vaping for years”.

An unidentified man from Illinois who is said to have developed lung disease after vaping has died.

"Vaping exposes users to many different substances for which we have little information about related harms — including flavourings, nictoine, cannabinoids and solvents."

He said: "We'd like to get all the specifics that we can. We want to make sure we have access to the information, so if there's any issue that was driven, associated with us, that we can get to the root cause and understand that.”

Burns joined the company in 2017 about two years after it was formed.

Juul products account for around 40 per cent of the US market in e-cigarettes.

The company says its mission is to "improve the lives of the world's one billion adult smokers by eliminating cigarettes.”

The Surgeon General in the US Jerome Adams declared vaping among US teens as an “epidemic” last year.

The CDC reported in 2018 nearly 4.9 per cent of middle school pupils, covering 11-13-year-olds, admitted to using e-cigarettes in the past 30 days.

Mr Burns’ comments come after a lawsuit was filed in the district court in Kansas City, saying the company portrayed its products as trendsetting and stylish.

Mindy Boyd of Clay County, Missouri, alleges in the complaint that her 14-year-old daughter started vaping with Juul products in 2018.

The lawsuit claims the teen became addicted to nicotine and hasn't been able to quit.

Juul has denied the allegation, saying it saying it never marketed to youth and doesn't want non-nicotine users to try their products. 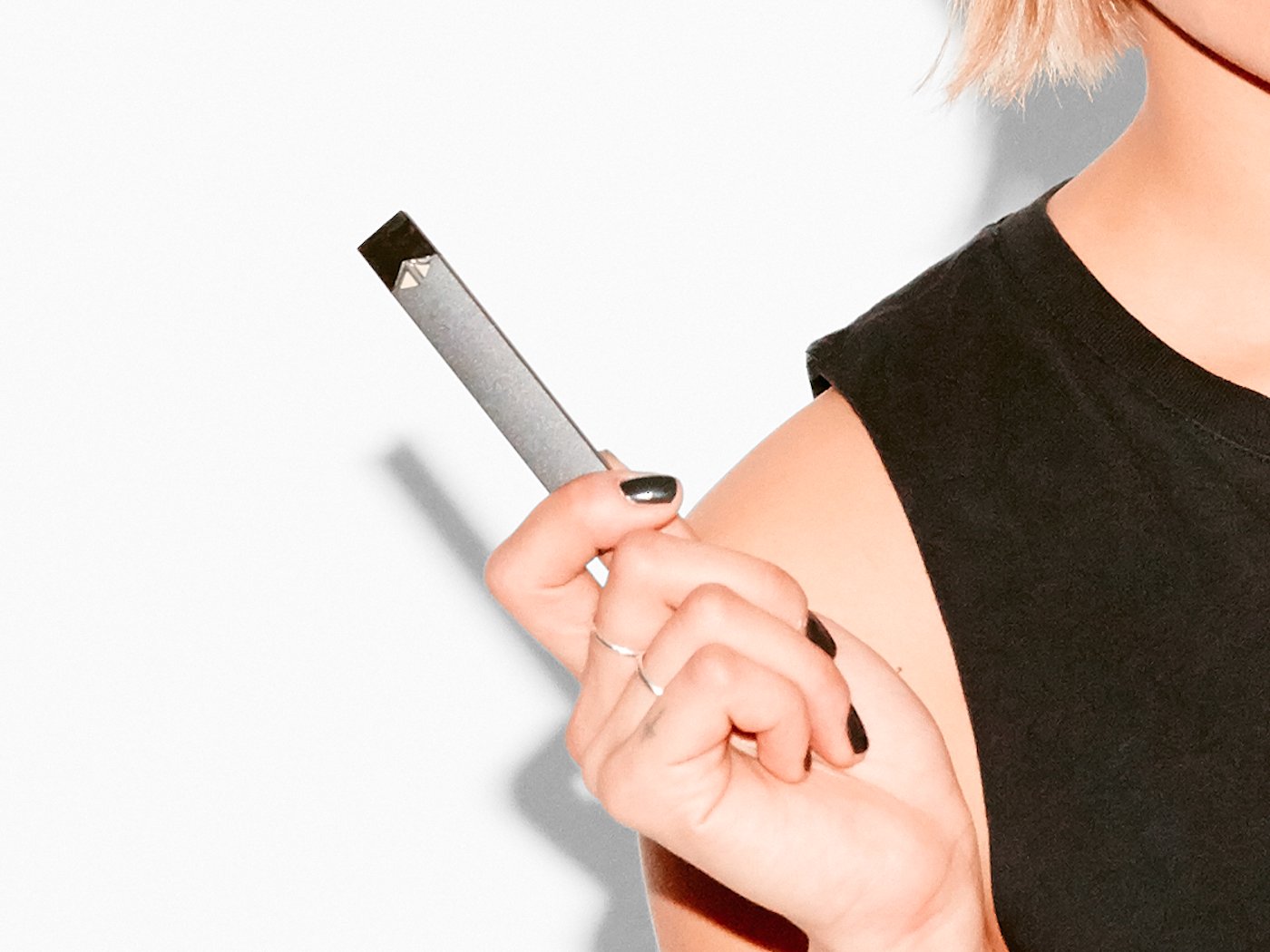