REMAIN-backing Justice Secretary David Gauke is facing a no-confidence vote over his “wilful obstruction” of delivering the 2016 Brexit vote.

The Remainer is under fire from his branch of local Tories. Despite backing Theresa May’s Brexit deal THREE times, he has called for a customs union with the EU and helped to take No Deal off the table. 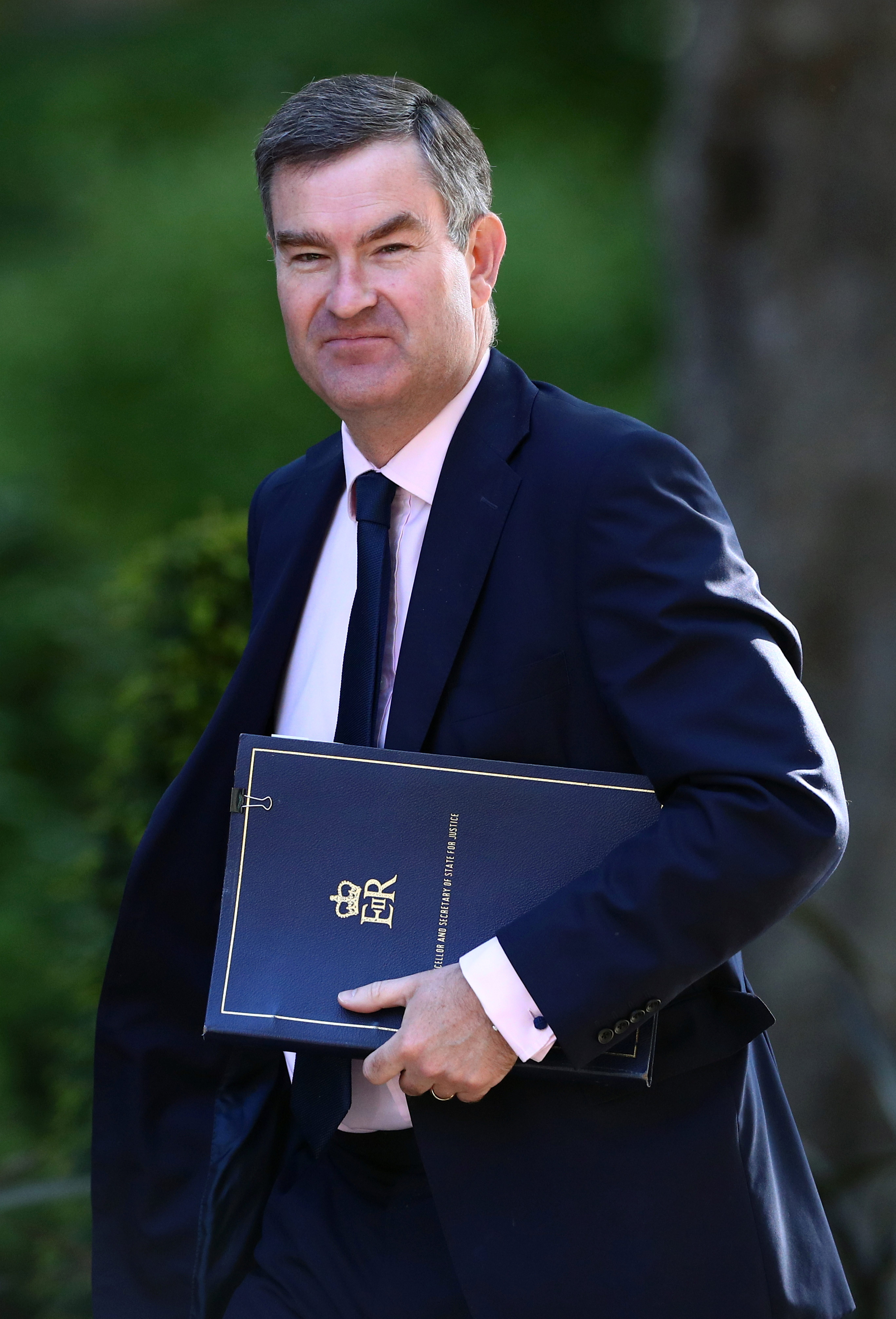 A vote by members this month will take place on whether Mr Gauke has stuck to his “commitments” made at the 2017 general election.

His response to the letter sent by his agent Jeremy Page in the South West Hertfordshire constituency was with a ‘face palm emoji’ on Twitter.

The party pledged to exit the single market and customs union but seek a comprehensive free trade and customs agreement.

It also stated that no deal was better than a bad deal for the UK.

The move follows fellow Tory MP and arch-Remainer Dominic Grieve who is now facing a de-selection battle in his Beaconsfield, south Bucks, constituency.

His members voted on Friday night he must apply for re-adoption as the candidate for the next election.

Constituency chair Jackson Ng said there were feelings of “disappointment, anger and frustration” over his views on Brexit. Grieve is calling for a second referendum.

He added that the votes don’t have any “direct meaning”.