CINDERELLA guitarist Jeff LaBar was found dead at his Nashville apartment on Wednesday.

The rocker, 58, was discovered unconscious by his ex, Gaile LaBar-Bernhardt, who had come for a check-up after not hearing from him for a couple of days. 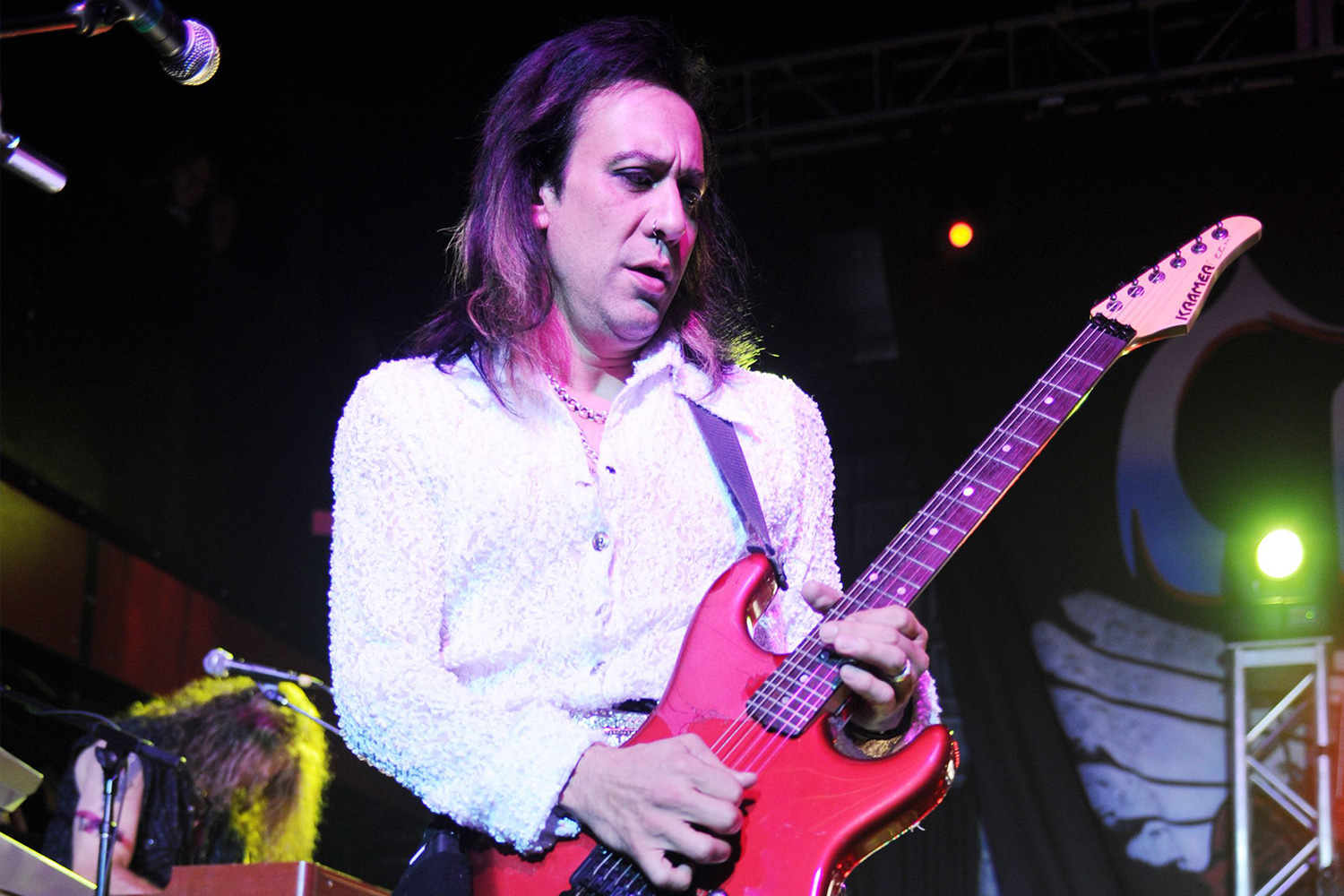 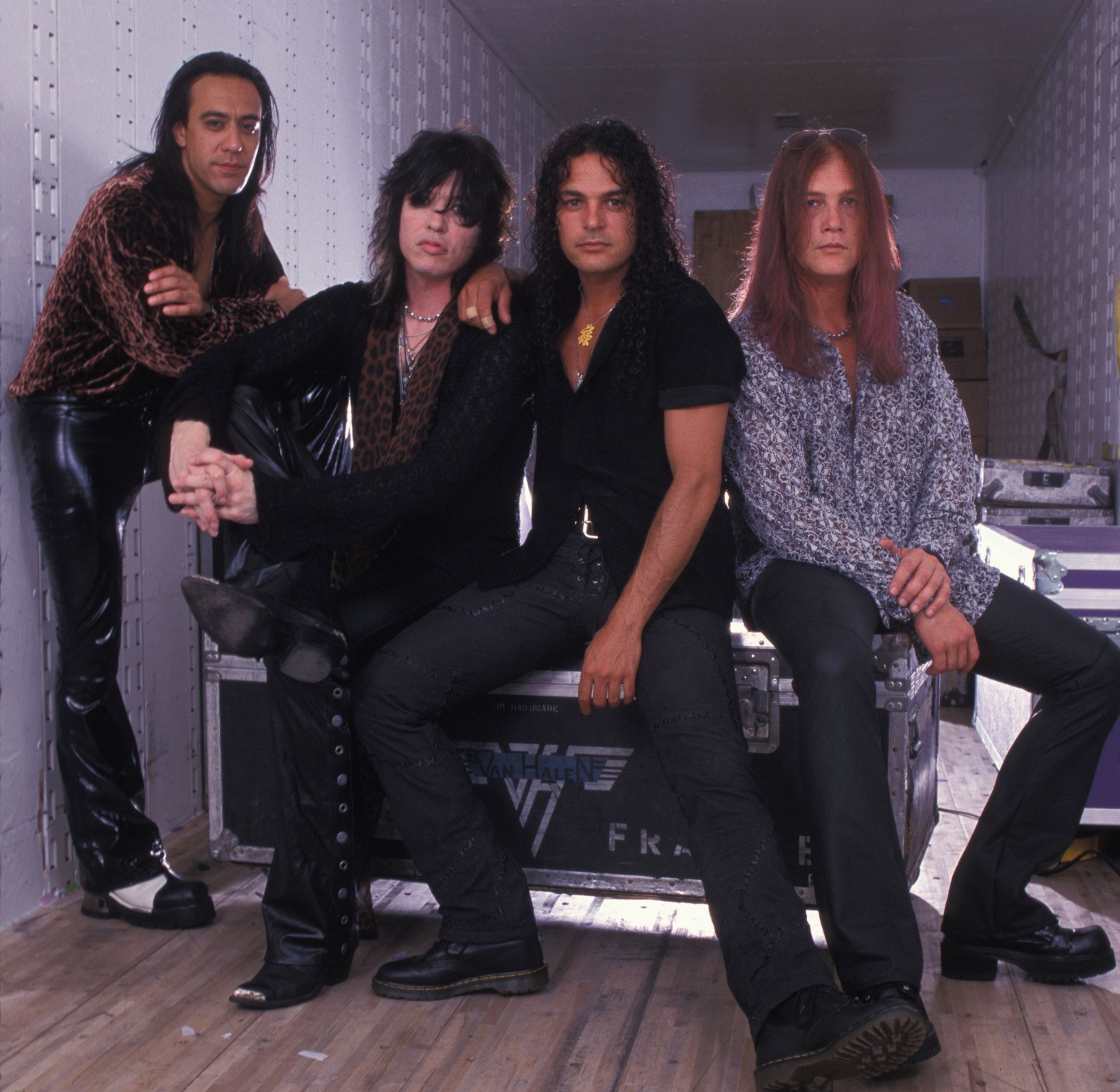 The couple's son Sebastian confirmed the news on Instagram, sharing pictures of his dad through the years.

"So I just got the call…@jefflabar, my father, my hero, my idol, passed away today.

"I'm currently at a loss for words. I love you pop!"

He asked followers to share pictures of "all the fun times" he had with his celeb dad.

LaBar's Cinderella bandmates wrote in a statement: "Heavy hearts cannot begin to describe the feeling of losing our brother Jeff.

"The bind between us over decades of creating music and touring the world is something that we as a band uniquely shared. Those memories with Jeff will be forever alive in our hearts.

"It’s unimaginable that one of our band brothers has left us. We’re sending his wife Debinique, his son Sebastian, family, and friends our deepest condolences.

"Jeff’s memory and music will be with us forever. We all… band, family and management appreciate the overwhelming outpouring of love. Rest in peace Jeff."

Stryper co-founder Michael Sweet said on Twitter he was “deeply saddened” by LaBar's death, calling him a “gentleman and very kind”.

Poison drummer Rikki Rockett said on social media that he was “blown away” and couldn't “count the amount of shows we all did together with Cinderella and Poison”.

Slaughter co-founder Mark Slaughter tweeted “Gone too soon. RIP Jeff LaBar,” adding a black and white photo of himself with the rocker.

No cause of death has been disclosed.

LaBar was the guitarist with Cinderella and played on all four of their albums before the band broke up in 2017.

So I just got the call…@jefflabar, my father, my hero, my idol, passed away today.

He replaced the band’s original guitarist Michael Schermick in 1985.

The group’s first two albums, 1986’s Night Songs and 1988’s Long Cold Winter were both certified triple platinum for sales of over three million copies each.

LaBar also recorded one solo album, One For The Road in 2014 and played with a number of other groups including Cheap Thrill, Freakshow, and the Naked Beggars.

He was known as a foodie and chef, collaborating with chef "Iron Mike" Rolchigo to produce a hot sauce which reports say was “almost ready for production” at the beginning of July 2021.

LaBar blamed himself for the break up of the band, saying his heavy drinking was a big factor.

The Nobody's Fool rocker told Another FN Podcast in 2016: “I believe it's all my fault.

“It's no secret that I've had a drinking problem. And it showed its ugly face on one of those [cruises that Cinderella played]. 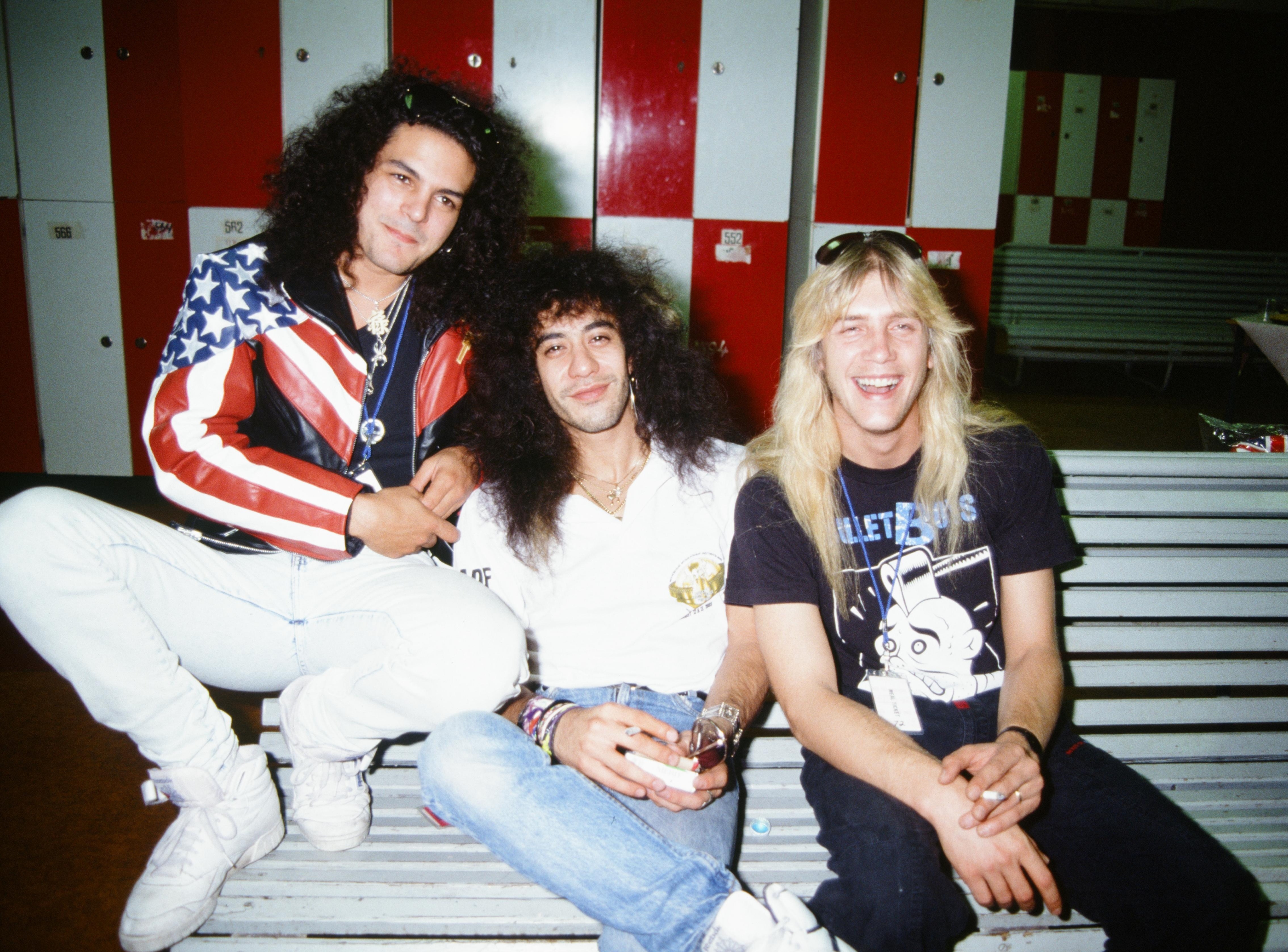 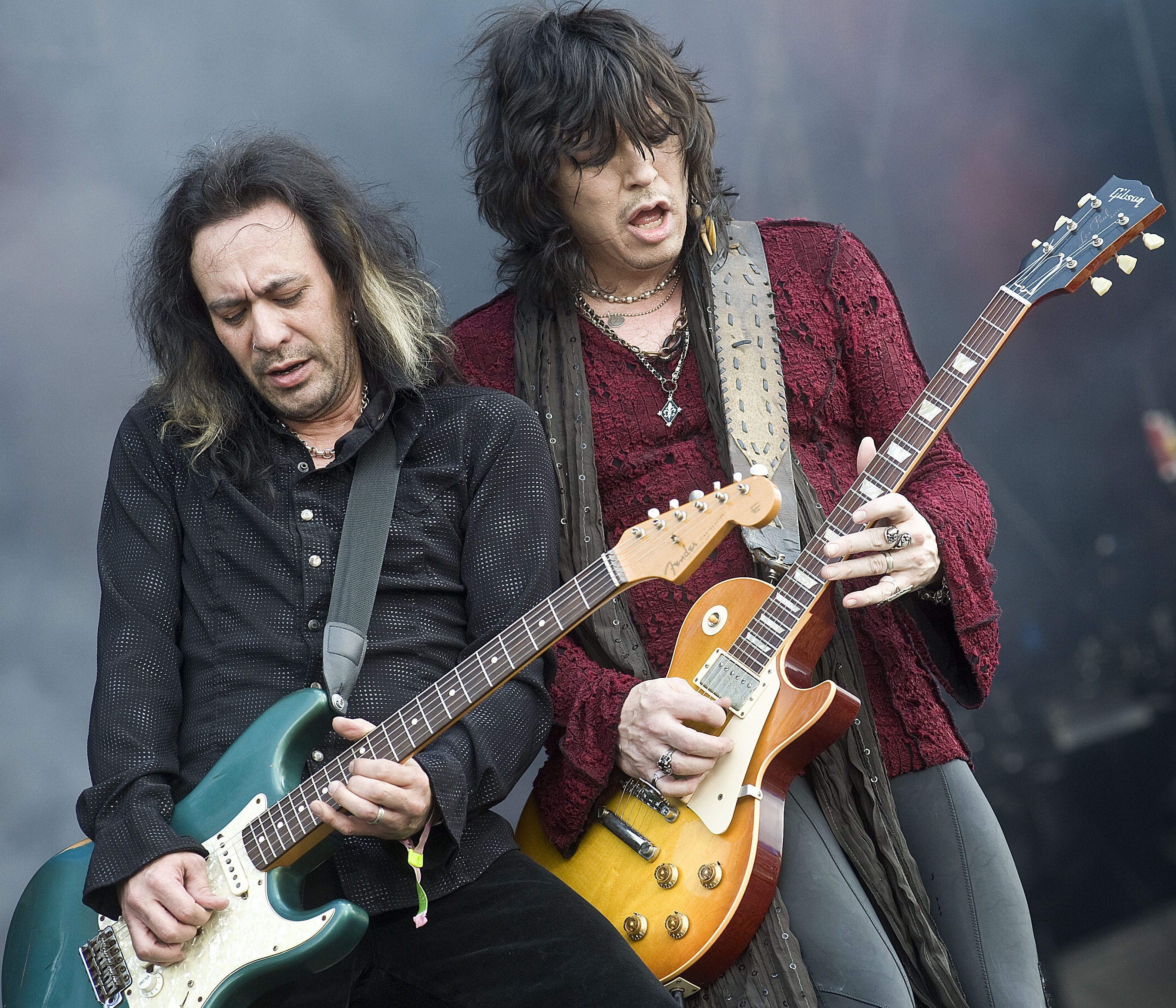 "I guess that's what caused a rift.

“When I fell out on one of those cruise ships in front of everybody – like, basically O.D.'d – that's when the band, and mostly Tom, took notice and was, like, ‘What the f**k?’”

Jeff added: “It's just Tom and I that don't talk anymore. And I can only speculate that he's very disappointed and doesn't wanna see me die. He doesn't wanna witness me dying.”

Thousands sign petition to move the date of Halloween