FURIOUS parents have blasted a derelict playground for being "worse than Chernobyl". 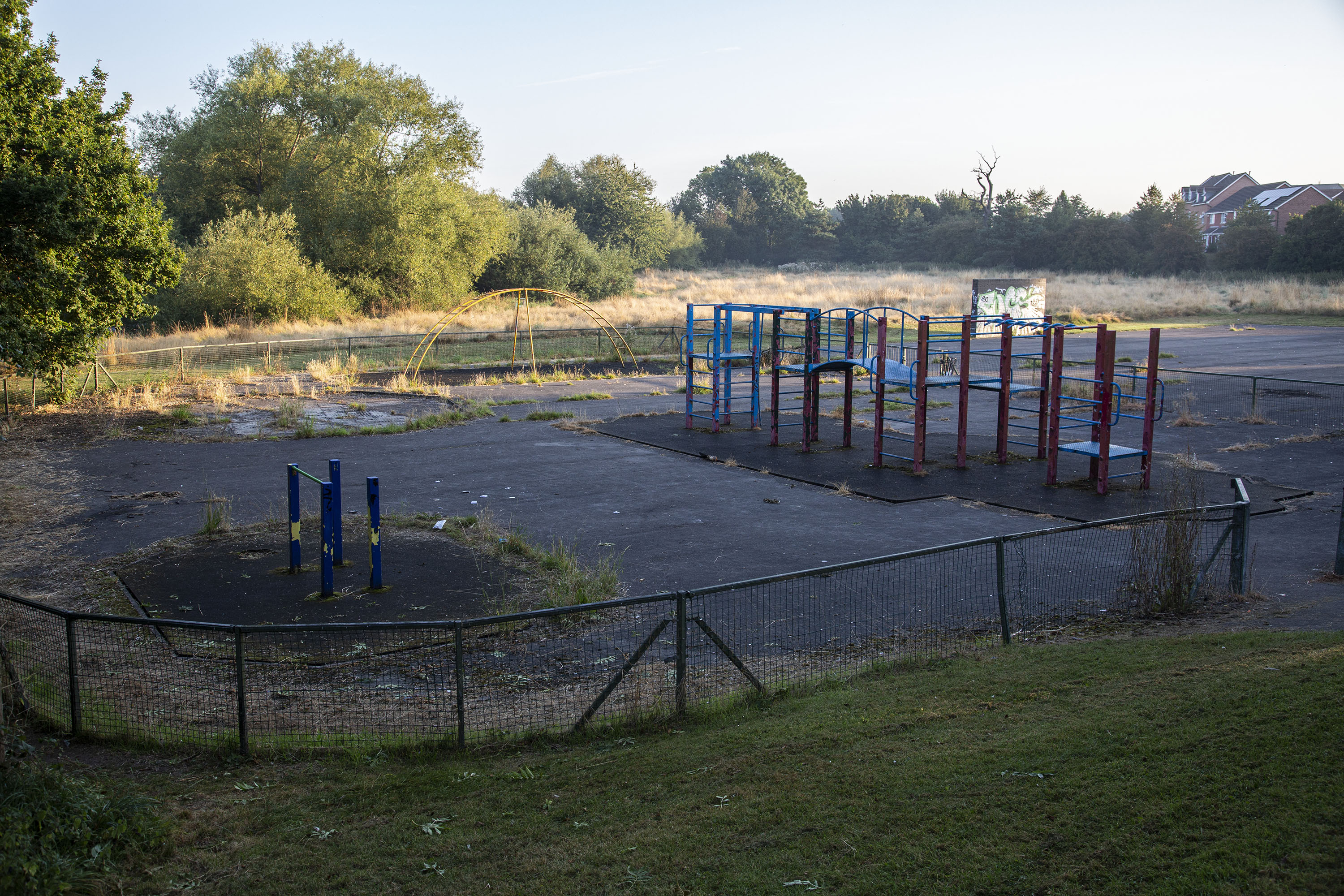 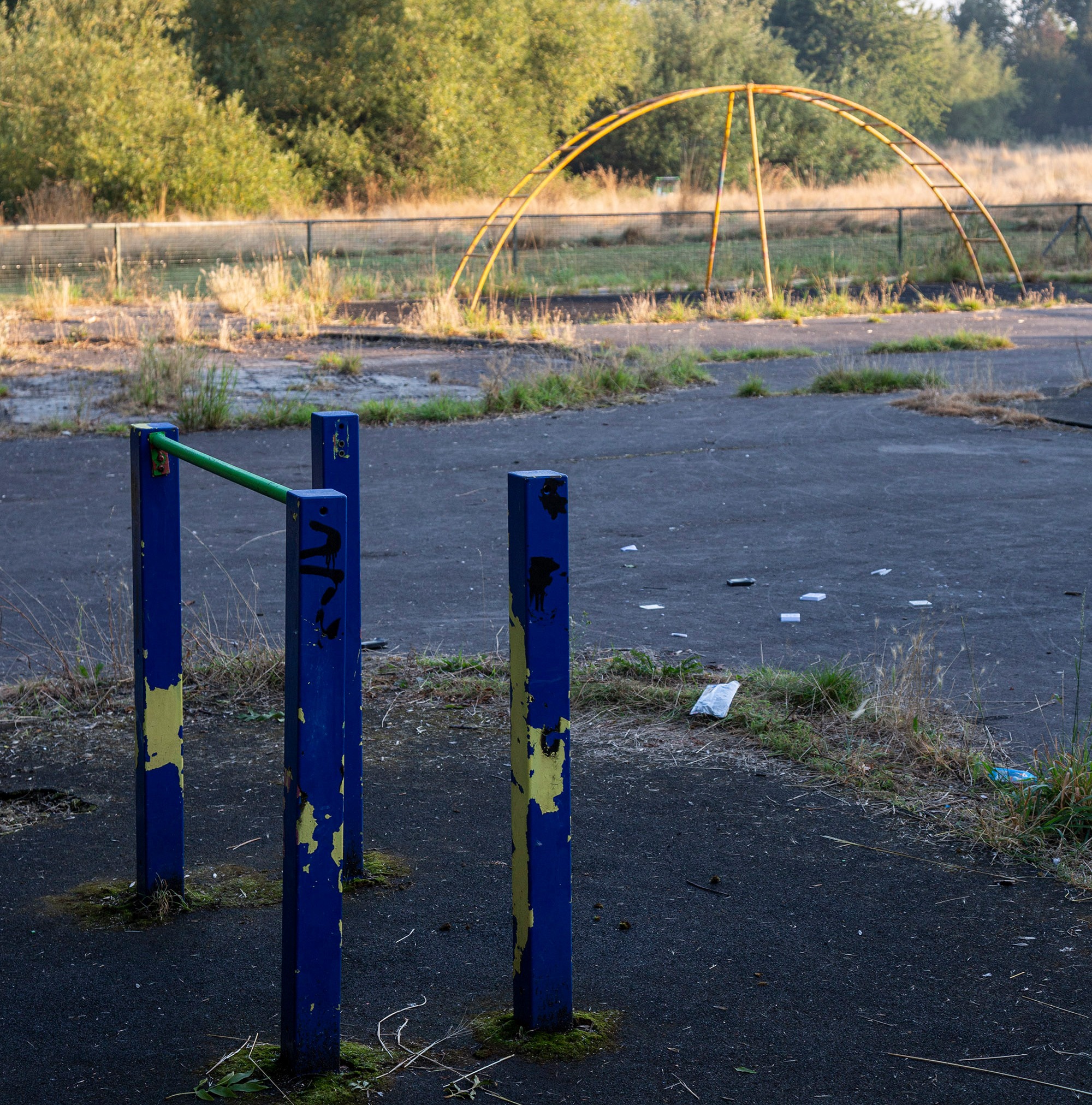 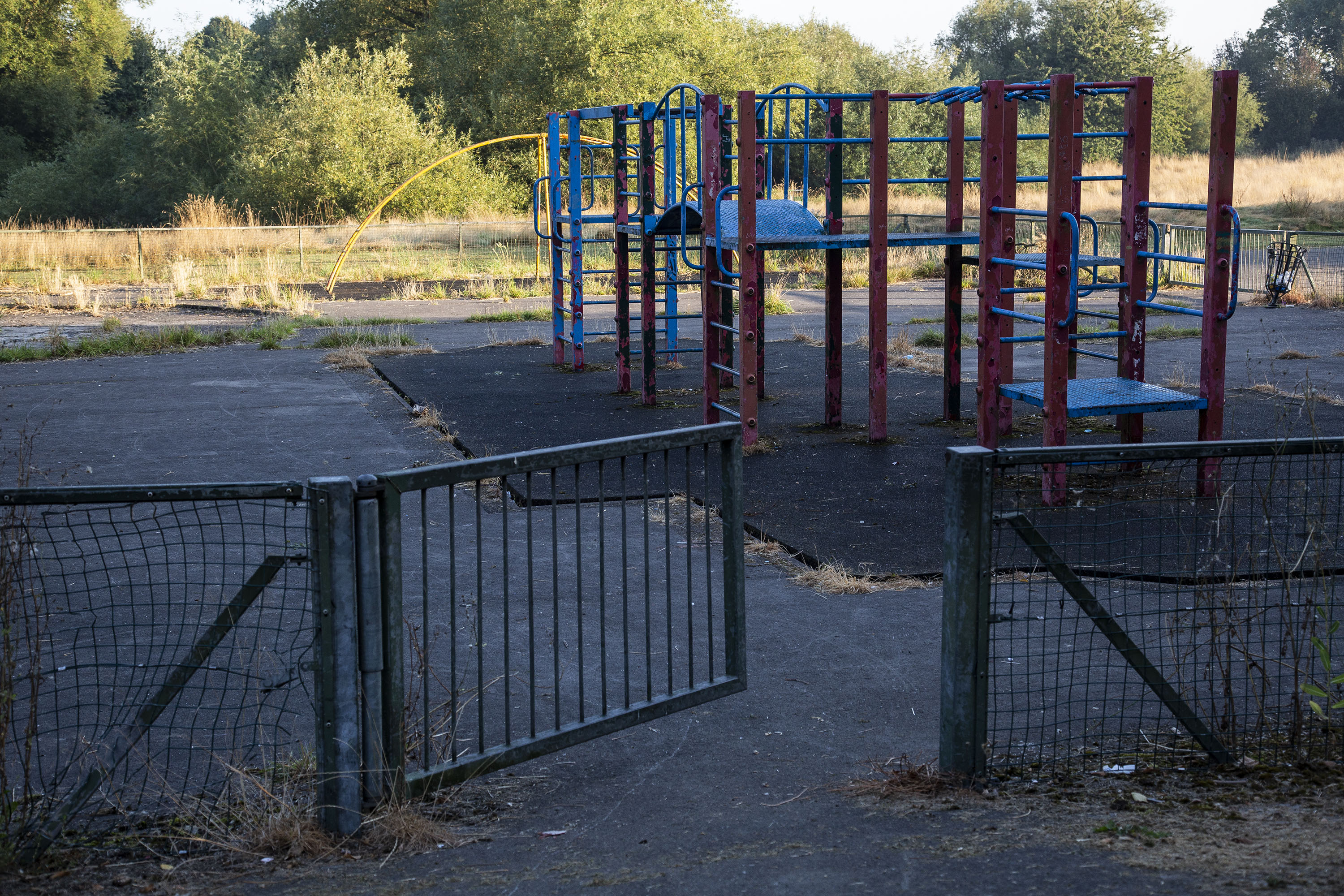 With burnt grass framing the edges and just mere poles still standing from what was once an apparatus, locals were quick to liken the playground to Chernobyl in Ukraine, obliterated in a nuclear disaster.

And Paul Yerbury added: “Trouble is the park in Pripyat is in better condition.”

Others called it "disgusting" saying it's not been touched for 30 years.

Another wrote: “That park hasn’t changed since I was a kid over 30 years ago!”

Chelmsley Wood is a large housing estate that lies eight miles east of Birmingham city centre in the West Midlands.

The area has a bad reputation, and is associated with anti-social behaviour and crime, according to Wikipedia.

However, the area is undergoing the biggest redevelopment project in its history.

Now, the local council do have plans to redevelop the site, known locally as Simon Digby, and build 200 homes.

But some councillors have expressed their unease over the plans to build on meadowland. 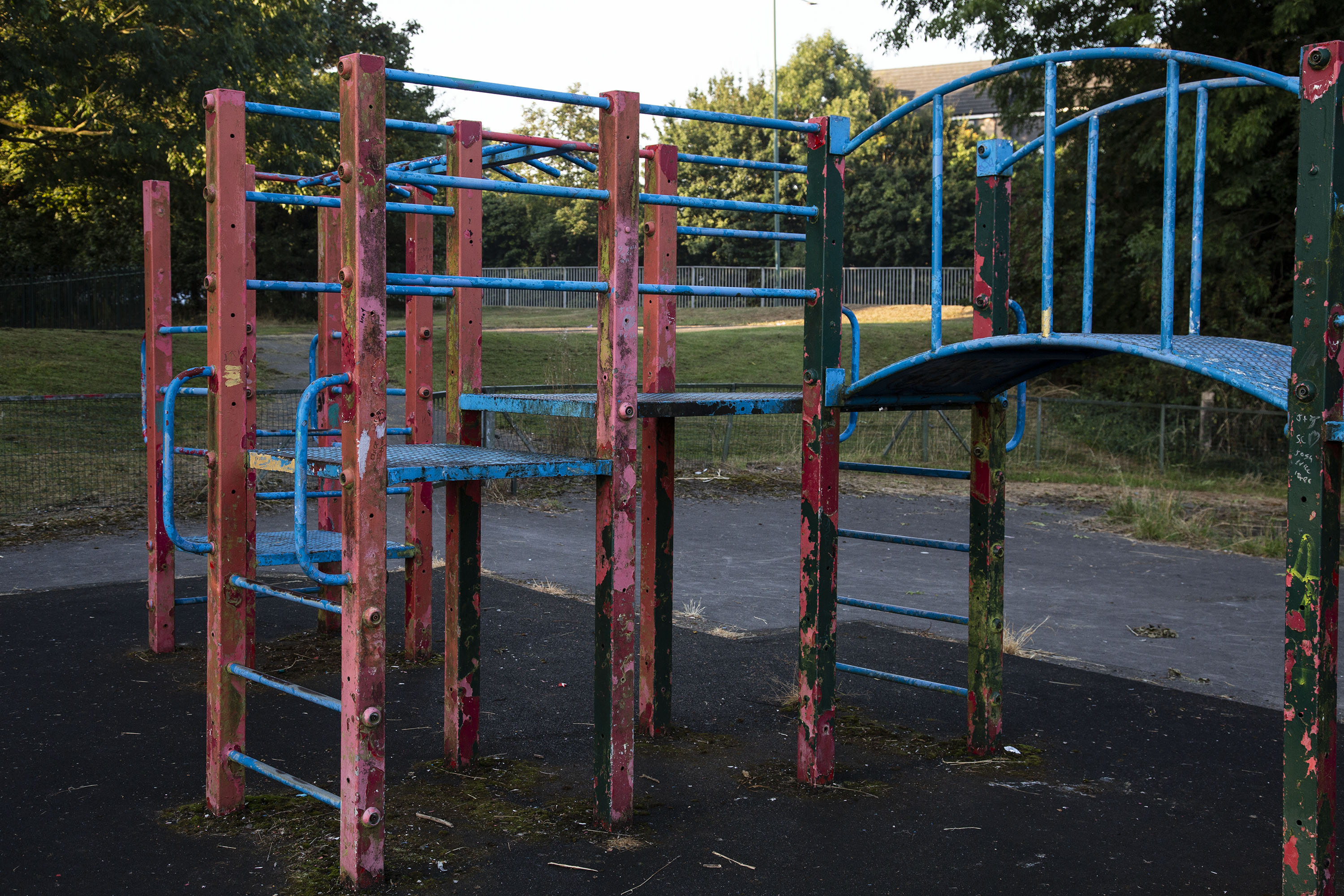 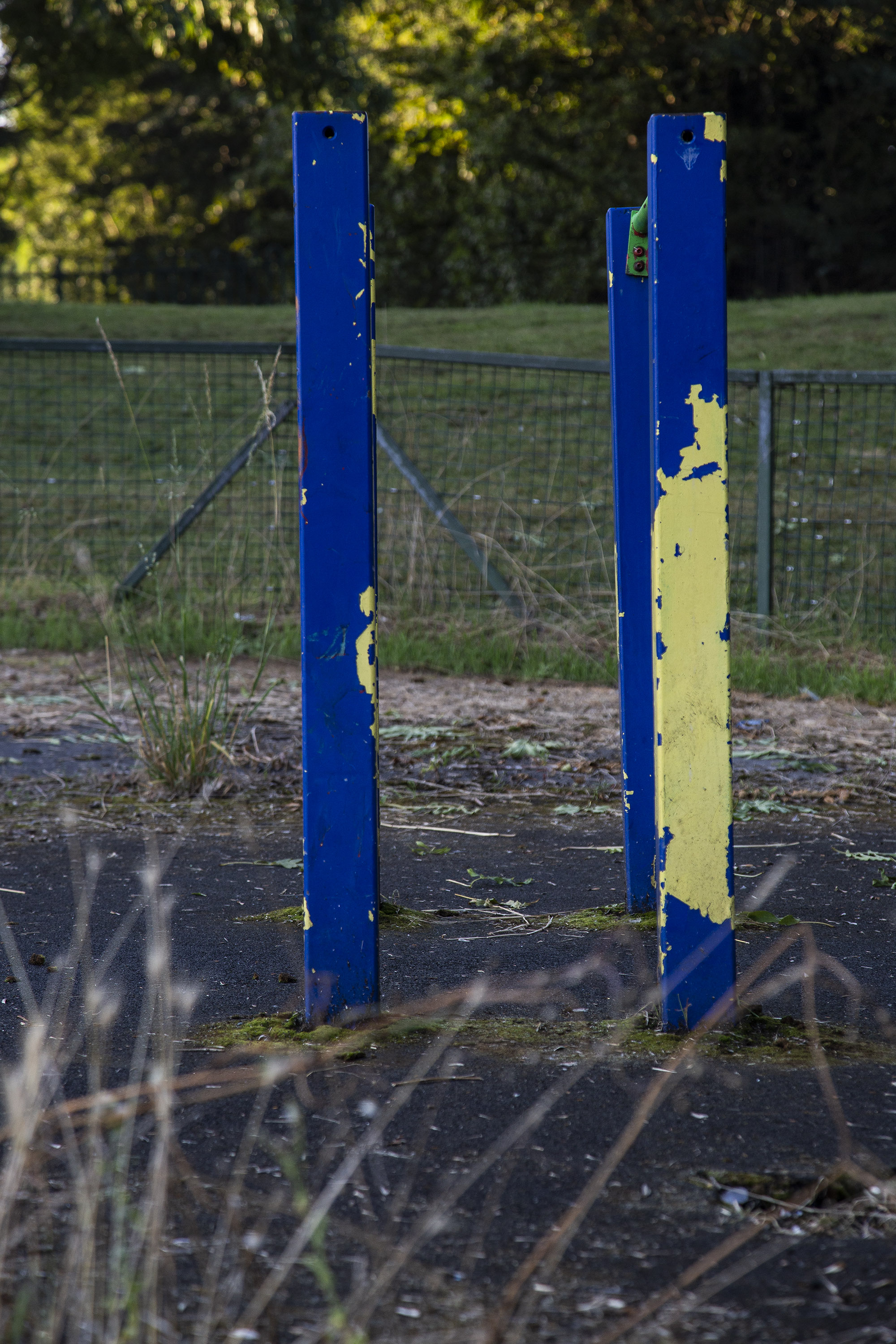 Colorado boy, 14, gunned down over pair of Jordans, family says