Home » Is Elise Stefanik a Republican or Democrat?

ELISE Stefanik vaulted into the ranks of House leadership on May 14, 2021.

Donald Trump congratulated the 36-year-old Stefanik on her "big and overwhelming victory." 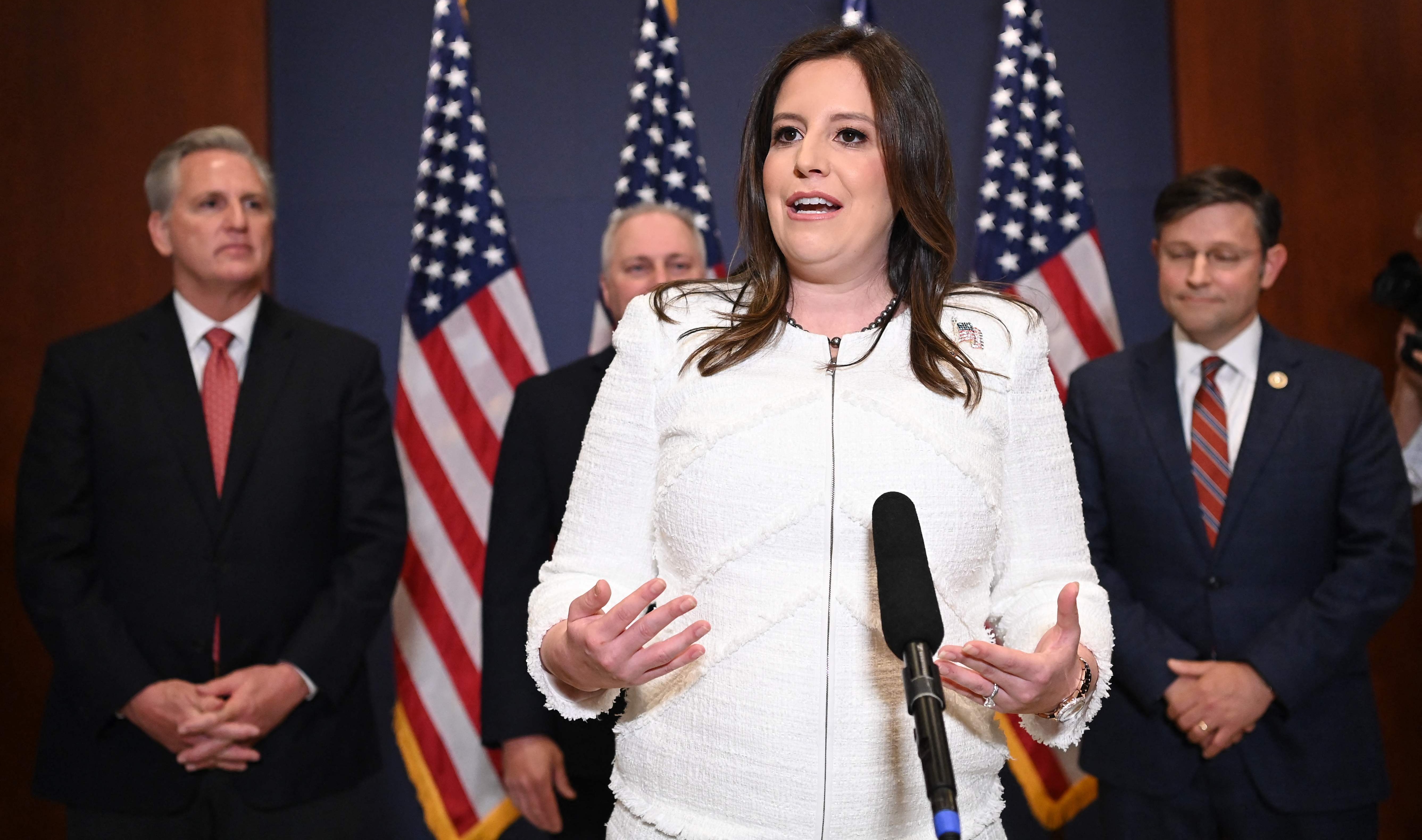 Is Elise Stefanik a Republican or Democrat?

Stefanik, a moderate turned Trump loyalist who's given voice to many of his false claims about election fraud, was elected to the number three post in the Republican House leadership.

Her victory comes after vocal Trump critic Liz Cheney was ousted from the post. 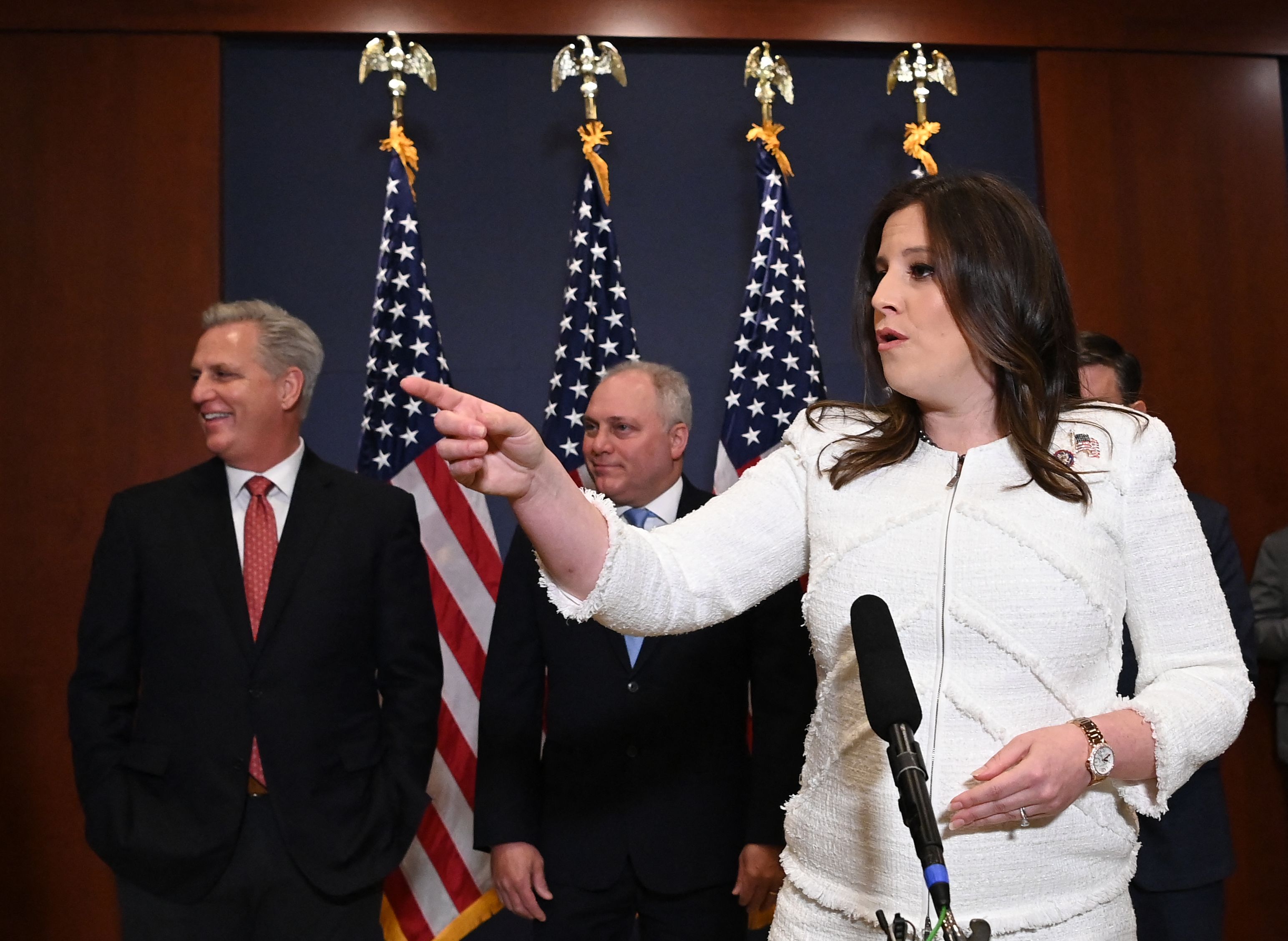 “Voters determine the leader of the Republican Party, and President Trump is the leader that they look to," said Stefanik.

“He is an important voice in the Republican Party and we look forward to working with him.”

Trump would congratulate her, saying: “The House GOP is united and the Make America Great Again movement is Strong!" 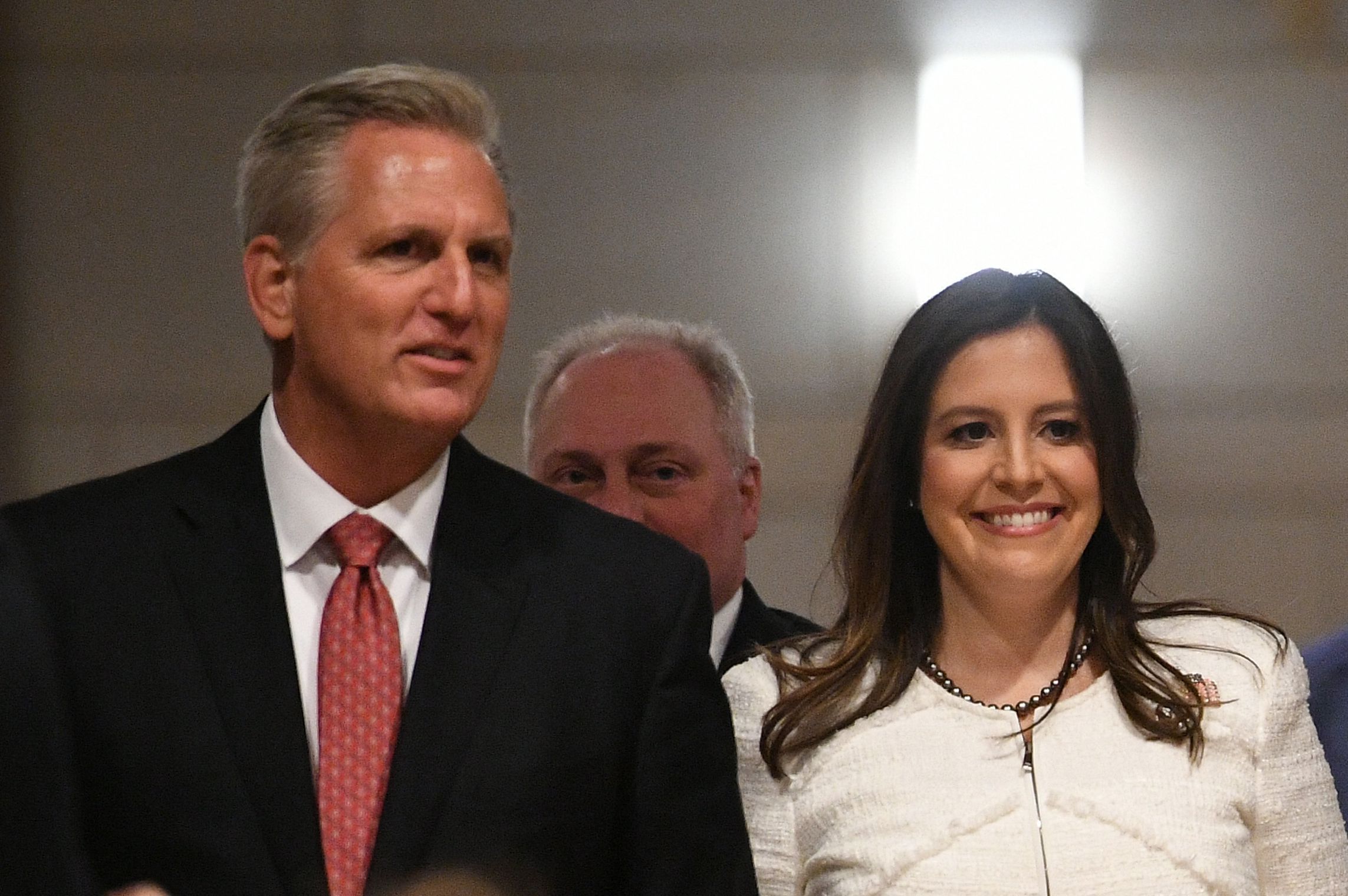 What has Stefanik said about Trump?

Stefanik is a four-term lawmaker from an upstate New York district that backed both Trump and Barack Obama twice.

She was a Trump critic during his 2016 campaign, calling his videotaped comments on sexually assaulting women “just wrong” and at times avoiding stating his name, according to local news reports. 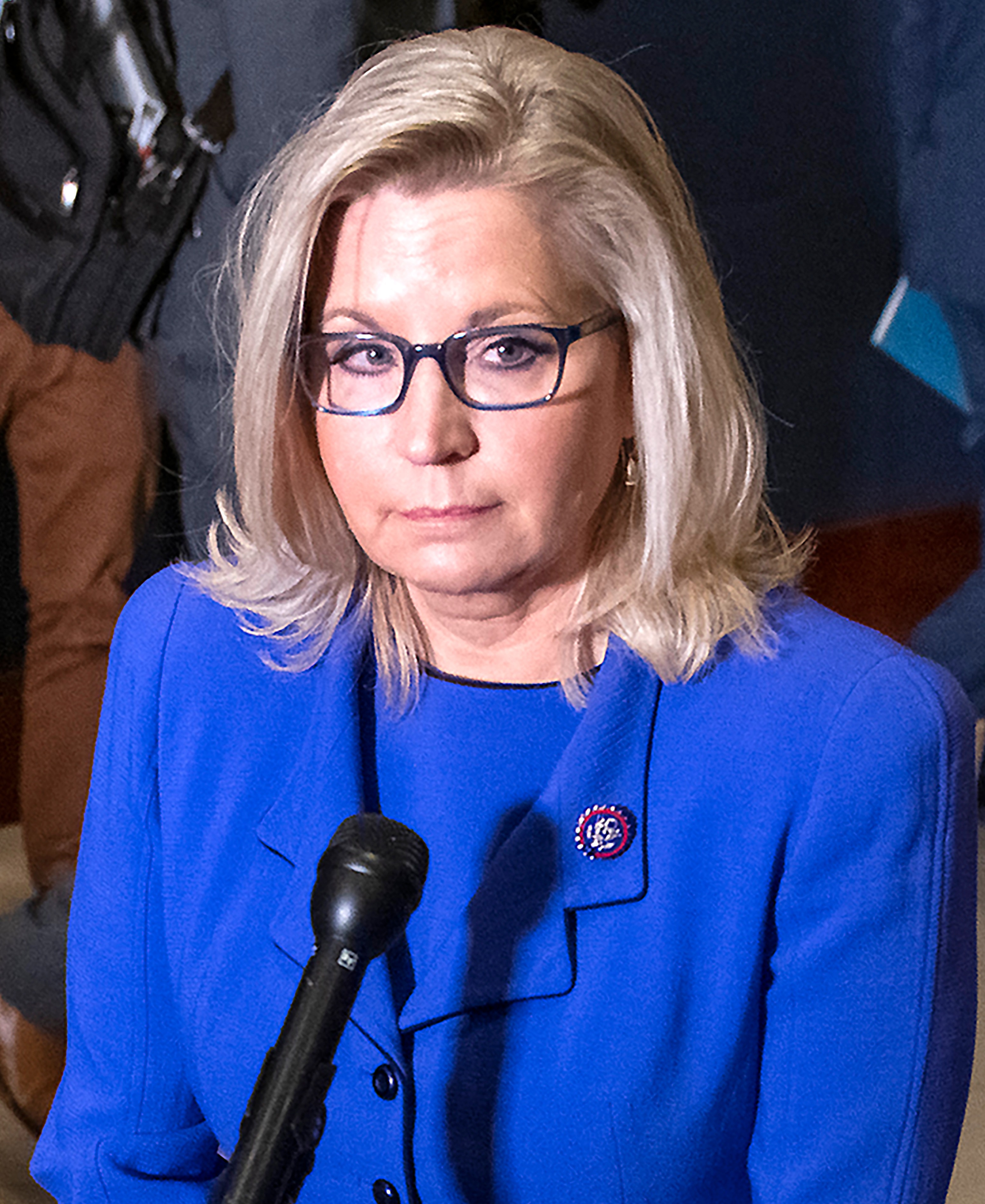 Her voting record is among the most moderate of all House Republicans, according to conservative groups’ ratings.

She opposed Trump’s marquee 2017 tax cuts and his efforts to divert budget funds to build a wall along the Mexican border.

She gained prominence by defending him in 2019 during his first impeachment over his efforts to pressure Ukraine to produce political dirt on Joe Biden.

She has remained a Trump supporter and joined him in casting doubt on the validity of the 2020 election, despite findings that there was no evidence of widespread fraud.

Trump reiterated his support for Stefanik and opposition to Roy on May 13.