Irish bar with no booze: Pub called The Virgin Mary opens in Dublin selling only alcohol-free beer, wine and cocktails

An Irishman sipping a foaming pint of Guinness is a culture from a hangover age, according to one Dublin bar which is set to become the country’s first booze-free pub.

The Virgin Mary will open its doors to punters in the so-called drinking capital of Europe this Friday, but will not be serving any alcohol and instead opting for 0% alternatives.

Owner Vaughan Yates, 51, who is a self-confessed ‘whiskey head’, is aiming to smash the stereotype that alcohol is needed to have a good time and try to drum up trade by appealing to large chunks of the population who are getting on the wagon. 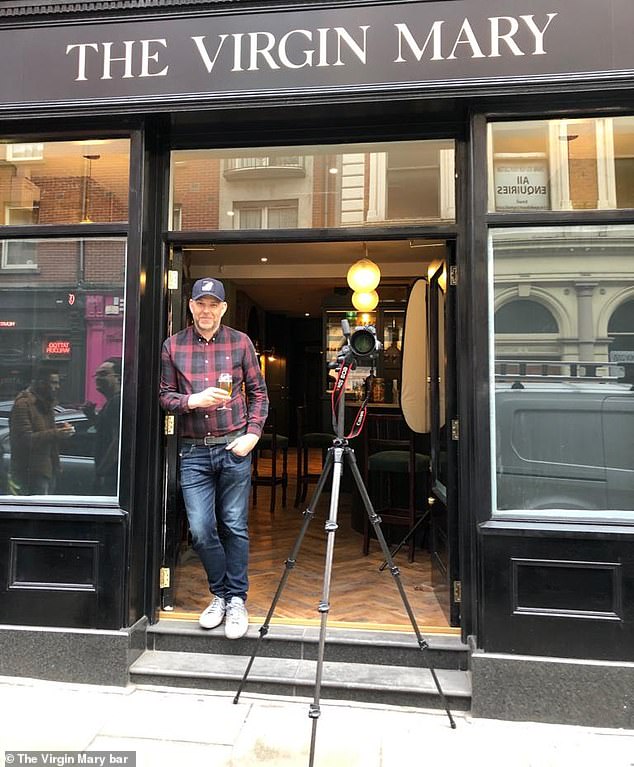 Owner Vaughan Yates, 51, who is a self-confessed ‘whiskey head’ bar is opening the Virgin Mary which is set to become the country’s first booze-free pub 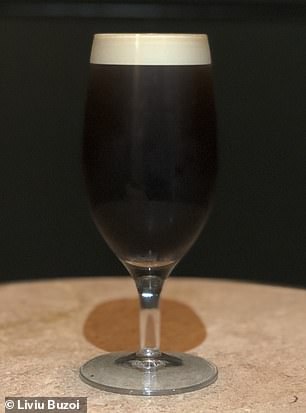 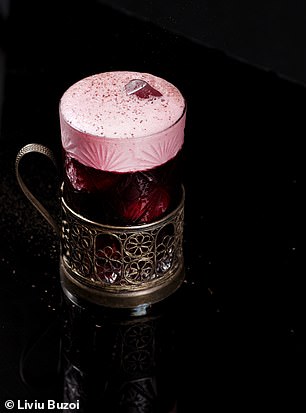 It will open its doors to punters in the so-called drinking capital of Europe this Friday, but will not be serving any alcohol and instead opting for 0% alternatives such as Guinness-like coffee

He told MailOnline: ‘When people pull themselves together and stop laughing, they say “I think you’re on to something here”.

‘I’m not really pushing anyone against drinking alcohol, I’m just saying “why not try not drinking for a night?”

’25 per cent of people in Ireland don’t drink, but as you get older, your pallet becomes more bitter.

He has even got a nitro coffee which is made with porter to replicate the same texture as Guinness.

He said: ‘My friends tried the porter coffee the other night and said to me “this looks like and even smells like Guinness!”

Vaughan strongly believes that a booze-free night can be just as fun, and said that it even comes with the added benefits of being relatively hassle-free. 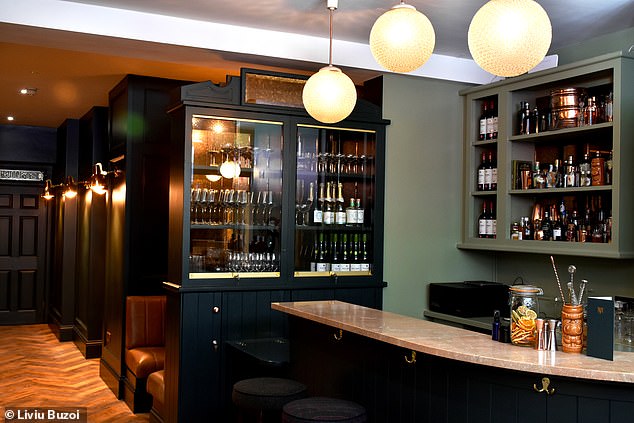 Because he does not stock any alcohol, he does not need a licence and said that the planning application has ‘flown through’

He said: ‘When my friends came the other day, the music got louder and louder and it was a great night.

‘But when it’s closing time, you don’t really have the struggle of trying to get people out when they’re getting a bit merry!’

And addressing the well-known stereotype which Ireland has as the drinking capital of Europe, he said: ‘We can create a new stereotype for Irish people who want to go out without drinking.’

Vaughan chose to make the bar completely alcohol free rather than offering a selection of drinks so it would be unique and also ease the application process.

He said: ‘I want to do something edgy that’s different.

‘And it also means that I don’t need an alcohol licence and so the application process has flown through.’

Vaughan, and his partner Oisin Davis, is trying to tap into the tumbling number of Irish drinkers amid a ‘culture shift’ in the country.

Between 2005 and 2016, alcohol consumption has dropped by a quarter and the number continues to fall, according to the World Health Organisation.