‘Invasion of brown bears’ in Russian town prompts armed patrols, with one young animal shot as it attacked a group of dogs

A bleak former gulag town in the Siberian Arctic is under siege from ravenous brown bears.

One beast has been shot after threatening households in Chersky, and patrols with armed policemen are hunting for other predators.

The far-flung town with a 2,850 population is facing ‘an invasion of brown bears’, said one local report. 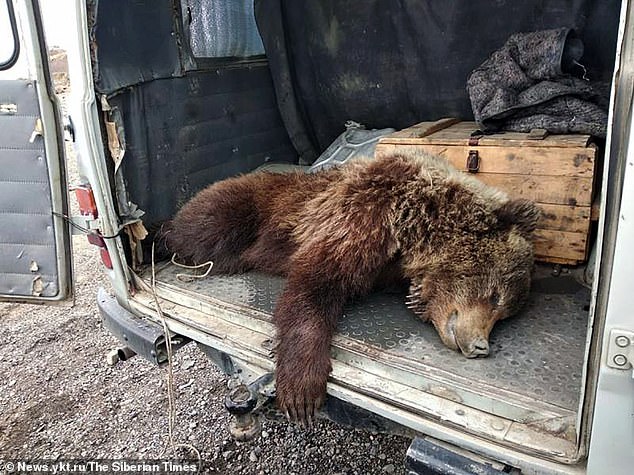 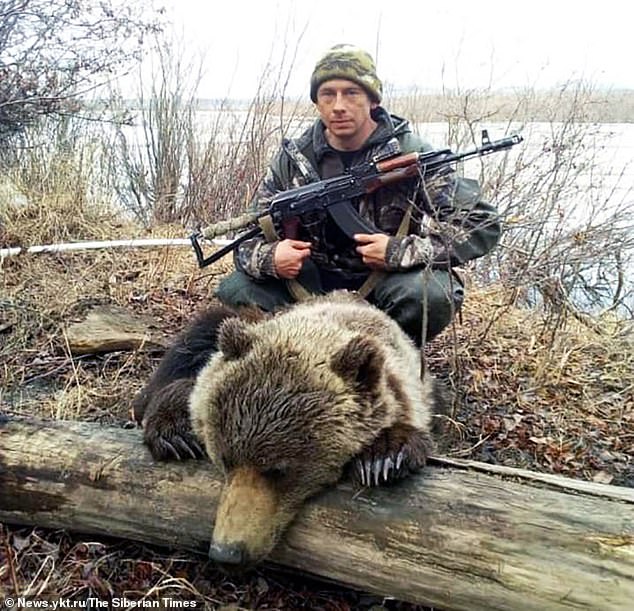 Vitaly Sokovikov, head of Nizhnekolymsky district ecological inspection service, said one beast had been shot, while another posed an acute threat to locals.

‘Operational teams have been gathered comprising policemen and ecologists,’ he said.

‘Bears are a huge hazard for citizens and households. The weather is good in the district now, people are spending a lot of time outside and they go to the forest.

‘All citizens have been warned.’

The shot bear ‘came very close to houses, he attacked the dogs. People could not go out of the houses…’ 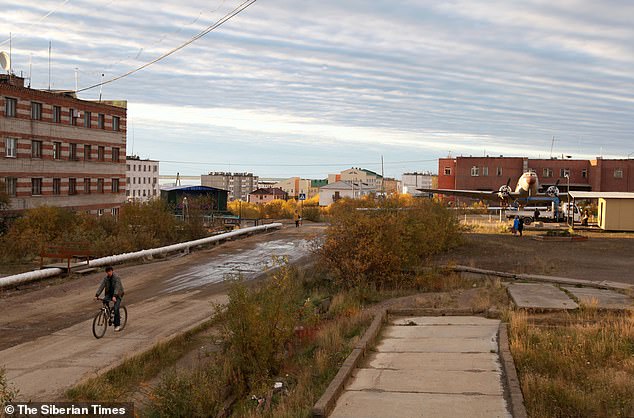 Chersky, an Arctic town of 2,850 people (pictured), remains on high alert due to number of brown bears still in the area 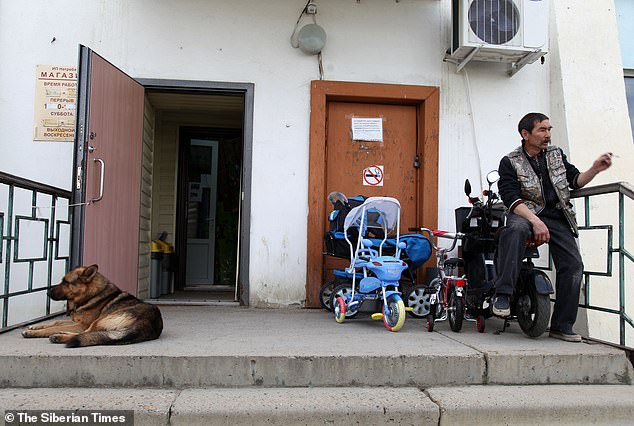 Armed patrols comprising policemen and ecologists have been set up, and have already shot dead one bear after it attacked a group of dogs

The official added: ‘It became a real danger for the residents…. It was decided to liquidate the animal.

‘The bear was skinny, he came to the settlement because he could not find food elsewhere.

‘This brown bear looked rather young, not more than two years old.’

Another bear has been causing terror in near neighbouring Komarok settlement.

‘People have heard him roaring and dogs were barking,’ he said.

‘This bear is an adult, not less than five years old. He will be killed as soon as he is spotted again.’ 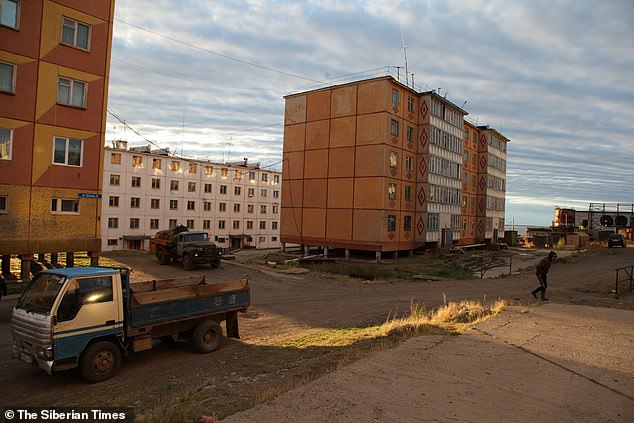 Established as a gateway to Siberian gold mines, Chersky was part of Stalin’s network of forced labour camps in the Soviet era 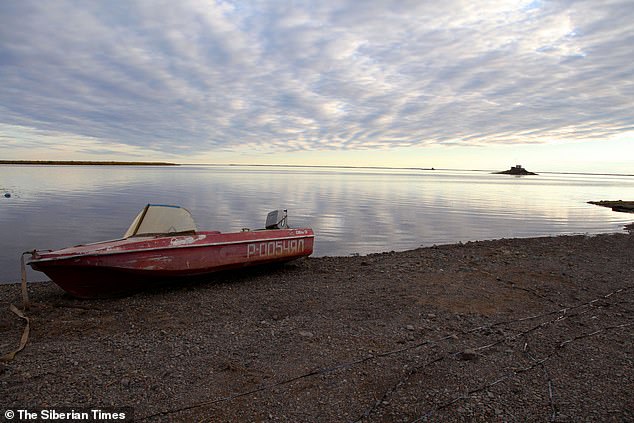 Due to good weather in Chersky at the moment, people are spending a lot of time outside in the forests, where bears pose an immediate threat

Chersky is 3,400 miles and eight time zones east of Moscow.

Established as a gateway to Siberian gold mines, it was part of Stalin’s network of forced labour camps in the Soviet era.

The town is close to Siberia’s Pleistocene Park, an ecological experiment recreating the northern subarctic steppe grassland ecosystem that flourished in the area during the last glacial period.

The park could be home to woolly mammoths if scientists succeed in bringing the species back to life by genetic cloning from remains preserved in the permafrost in the region.

BBC’s Danny Baker on comparing royal baby Archie to a chimp: ‘I f–ked up. Badly’