German police have said that ‘insecurity’ sparked by migrant sex attacks is behind a rise in the amount of people with firearms licences.

In total there are 5.4 million privately owned guns with the proportion of licence holders being highest in Schleswig-Holstein, reports thelocal.

The Union of Police said ‘more and more people feel insecure’ since the sexual assaults on women outside Cologne Cathedral on New Year’s Eve 2015. 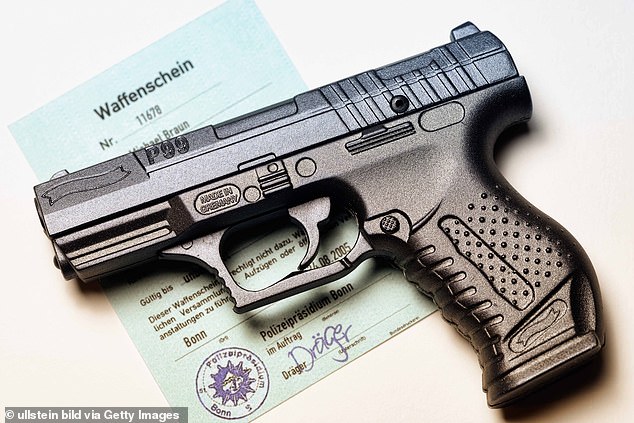 Germany has seen a number of high profile sex attacks since more than 200 women came forward to say they were assaulted during Cologne’s festivities.

Police later revealed that the majority of suspects were said to be of North African origin.

In total over the past year the increase of firearms licences was around nine percent more than the same period last year, according to the data collected by RP.

Union of Police chairman Oliver Malchow said the rise was sparked by a ‘latent feeling on insecurity’ in the population.

He added: ‘The problematic increase in small arms licenses shows that we need to work to restore a sense of security to many citizens.’

Fire arm licences in North Rhine-Westphalia, the state with the biggest population, totaled 162,952 on June 30. 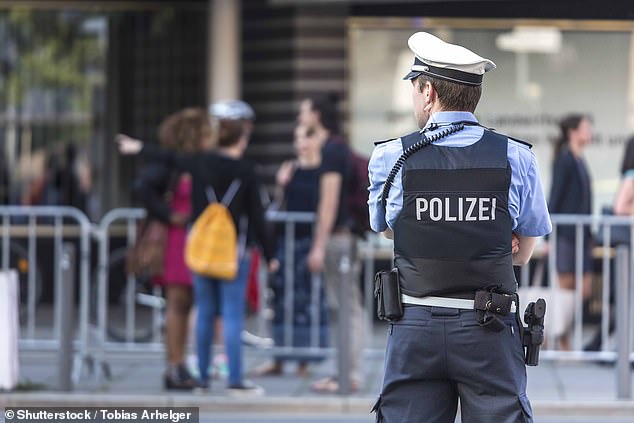 The increase there was 7.1 per cent, which was below the national average, but this still meant there was nine guns for every 1000 residents.

The past year has seen a series of sexual assault cases in Germany involving asylum seekers.

In July Iraqi asylum seeker Ali Bashar was sentenced to life in prison for the murder of Susanna Feldman, 14, from Mainz.

The four-month case sparked a nationwide debate on Germany’s refugee policy, and led to anti-migrant protests across the country.

And in February another asylum seeker, identified as Ahmad S. due to privacy laws, was found guilty of stabbing his ex-girlfriend, 17, at her flat last March.

During the case the court heard how he turned out to be 11 years older than he claimed, after he arrived seeking asylum as a minor in 2015 – arguing he was just 18.

Germany has a strict system in place regarding gun ownership, with citizens being made to get a licence for each firearm they own.

Those wanting a licence have to be 18 years old and have a check to look into whether they have a criminal record, an addiction problem or mental illness.

Although the country has a high amount of guns, it has one of the lowest rates of gun-related deaths.

The government increased the age of getting a licence following a mass shooting in Erfurt in 2002 where 16 people were killed.

The permit can also be revoked by police under questionable circumstances, reports thelocal.de.