Authorities focused more on the freedom of terrorists when they were released from prison rather than considering the ‘overall risk’ they posed, a report found today.

The damning review exposed a catalogue of failures in monitoring of offenders in England and Wales following the London Bridge attack on November 29 last year.

That atrocity saw convicted terrorist Usman Khan, 28, who was out on licence from prison, kill Cambridge University graduates Jack Merritt, 25, and Saskia Jones, 23. 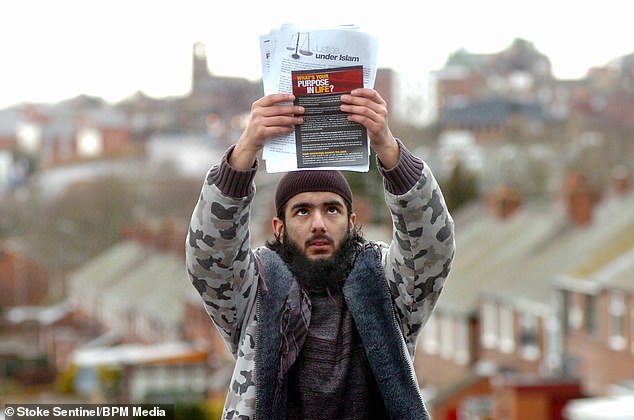 Usman Khan is pictured in Stoke-on-Trent in 2010, nine years before the London Bridge attack 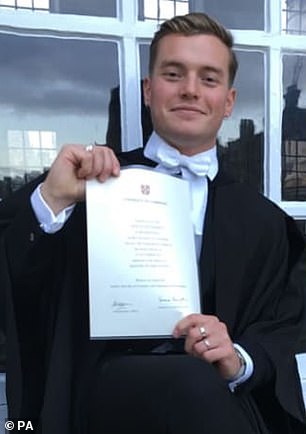 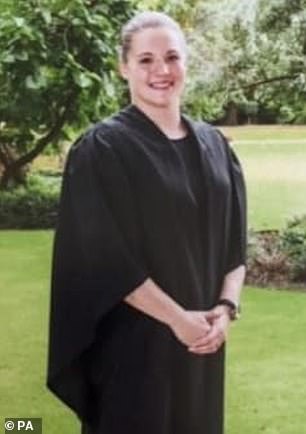 Authorities were criticised after an independent reviewer of terrorism legislation found gaps in the monitoring of people convicted of terror-related offences.

The review by Jonathan Hall examining the Multi-Agency Public Protection Arrangements was commissioned after the London attack and completed in May. 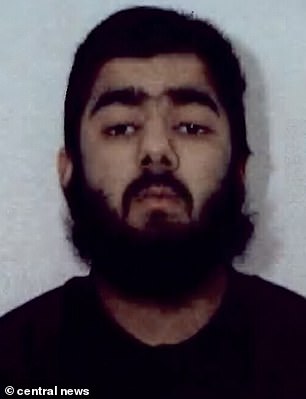 Khan, 28, pictured in a mugshot, was out on licence from prison at the time of the attack

Mr Hall said the authorities tended to ‘over-focus’ on the impact of restrictions on offenders upon their release instead of considering the ‘overall risk’ they posed.

He said meetings of different agencies including the police, the prison service and probation officers were ‘dominated by information exchange rather than active management’ of cases.

Mr Hall was also critical of the Prison and Probation Service of England and Wales for using a risk assessment tool he said ‘seriously minimised’ the severity of terrorism offences.

The barrister called for a ‘cultural shift’ in how authorities share information over those convicted of terrorism, noting there was a ‘surprisingly limited’ local knowledge about such offenders from police. 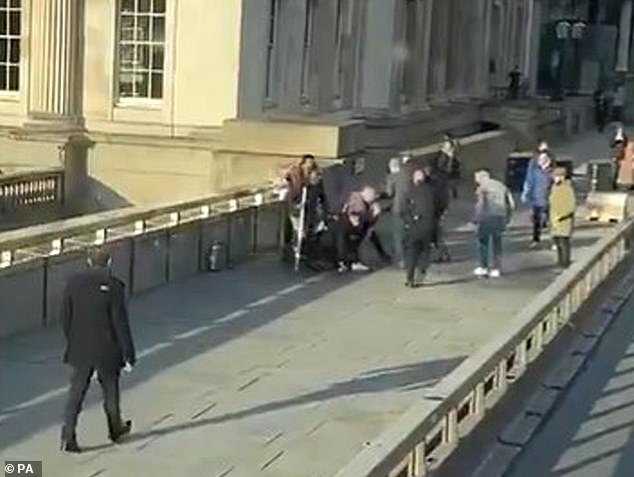 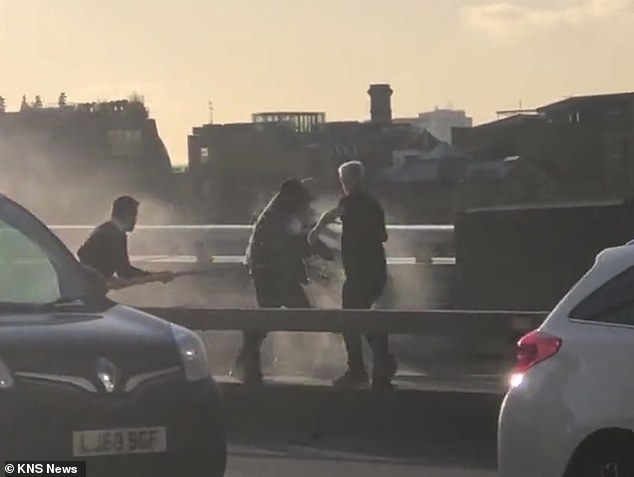 The report made 45 recommendations, with Home Office minister Chris Philp saying in a written ministerial statement: ‘Jonathan Hall found that MAPPA is a well-established process and did not conclude that wholesale change is necessary.

‘He has made a number of recommendations on how the management of terrorists can be improved and the government, police and prison and probation service have been working on changes in line with many of them.’

Among the recommendations was a requirement for terrorists to undergo polygraph testing, with Mr Philp saying the Government was ‘already legislating’ the measure.

The Counter-Terrorism and Sentencing Bill is viewed by the Government as the largest overhaul of sentencing and monitoring in decades. 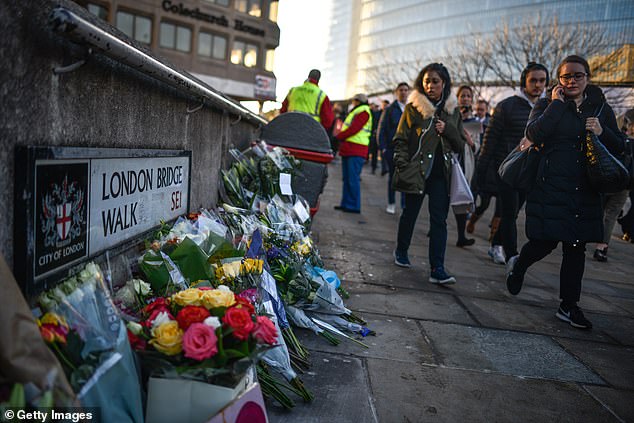 It includes a minimum 14-year jail term for the most dangerous terrorist offenders, who will also have to spend up to 25 years on licence after their release.

But Scotland is reportedly blocking the introduction of the polygraph measure.

UK ministers have to seek a legislative consent motion giving permission from Scottish ministers to amend Scottish law, due to terrorism falling under the devolved issue of justice.

Scottish Justice Secretary Humza Yousaf has rejected a request from the UK Government to implement polygraph tests for terrorists because she is ‘unconvinced by the policy merits’ of its use in Scotland, according to The Sun.

Three men break the record for the notorious Cannonball Run