WILDLIFE photographers have captured some of the most astonishing animal moments of the year, including a great white shark attacking a diving cage and an elephant ramming a tourist bus.

The astonishing images were among those to have been collated as part of the Siena International Photo Awards 2021 in Italy – which celebrates some of the best wildlife snaps from around the world. 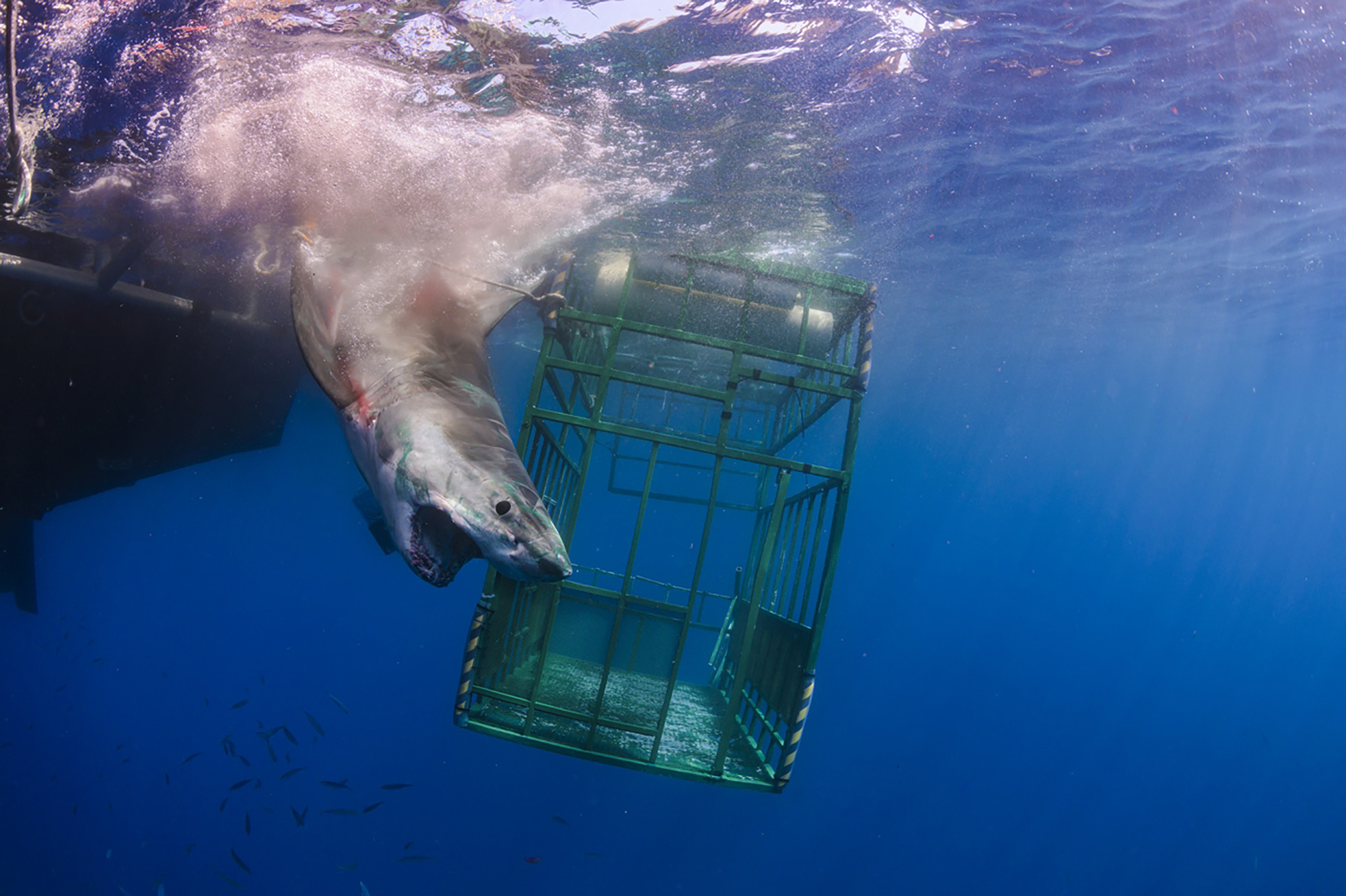 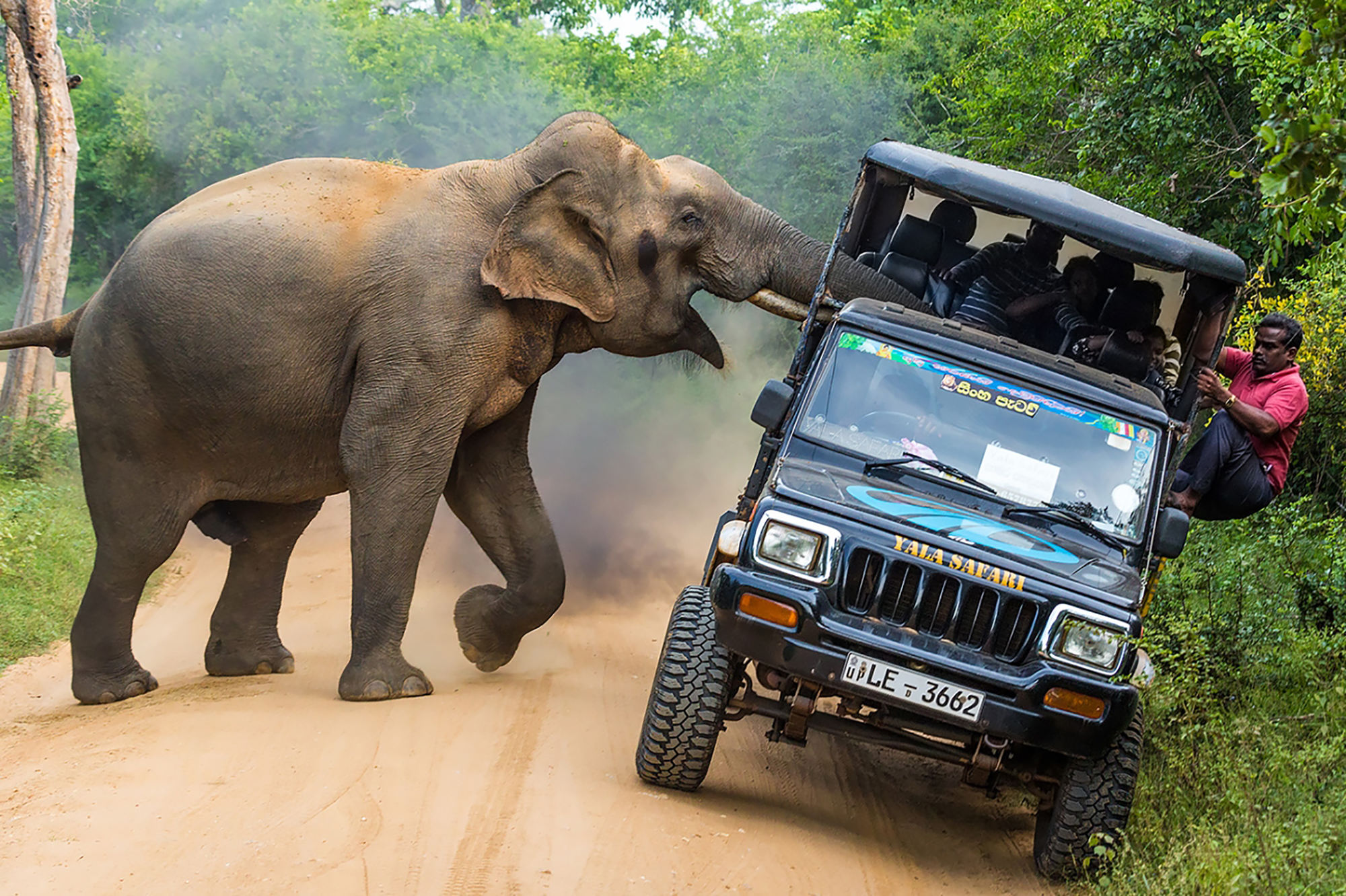 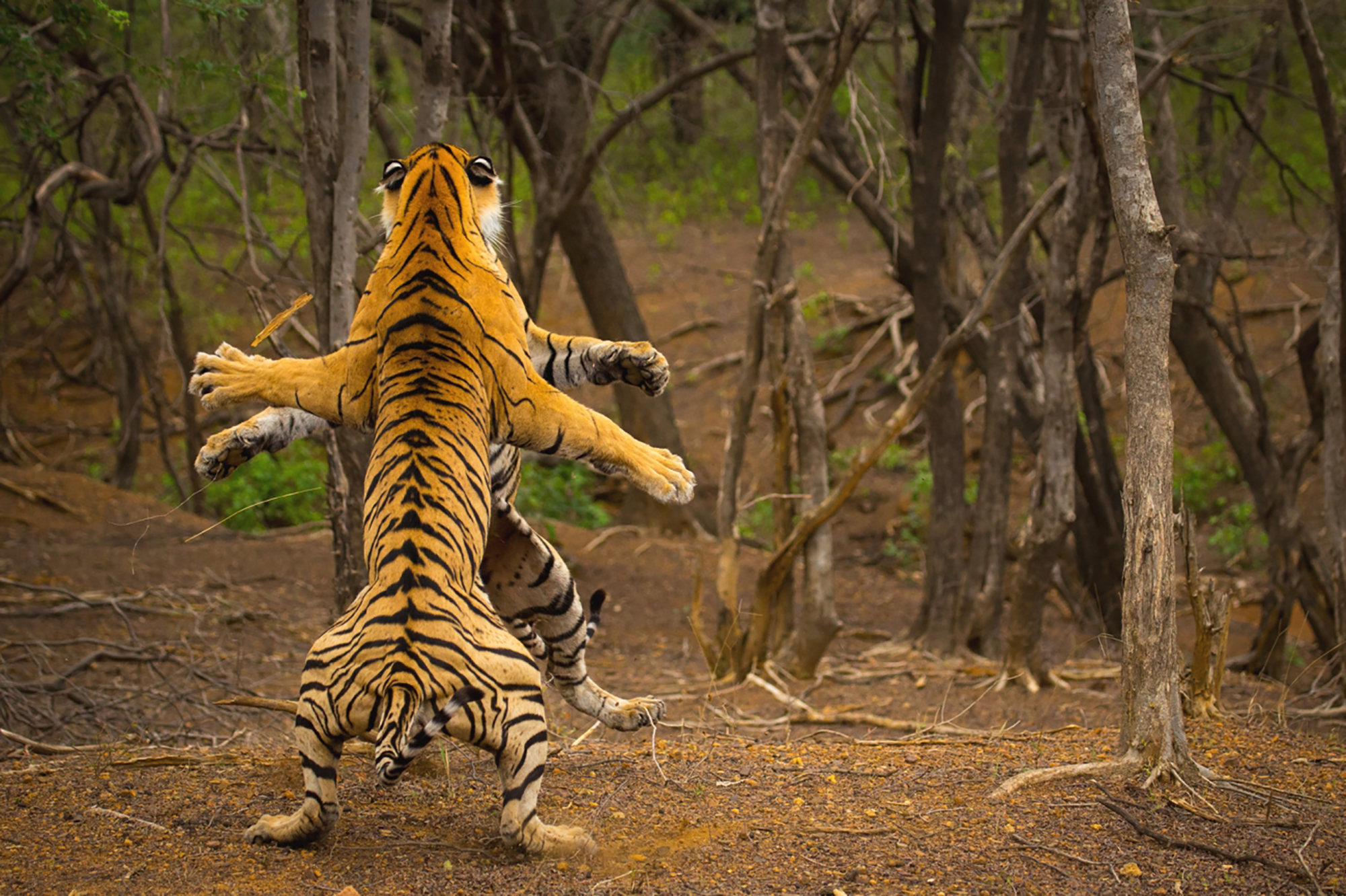 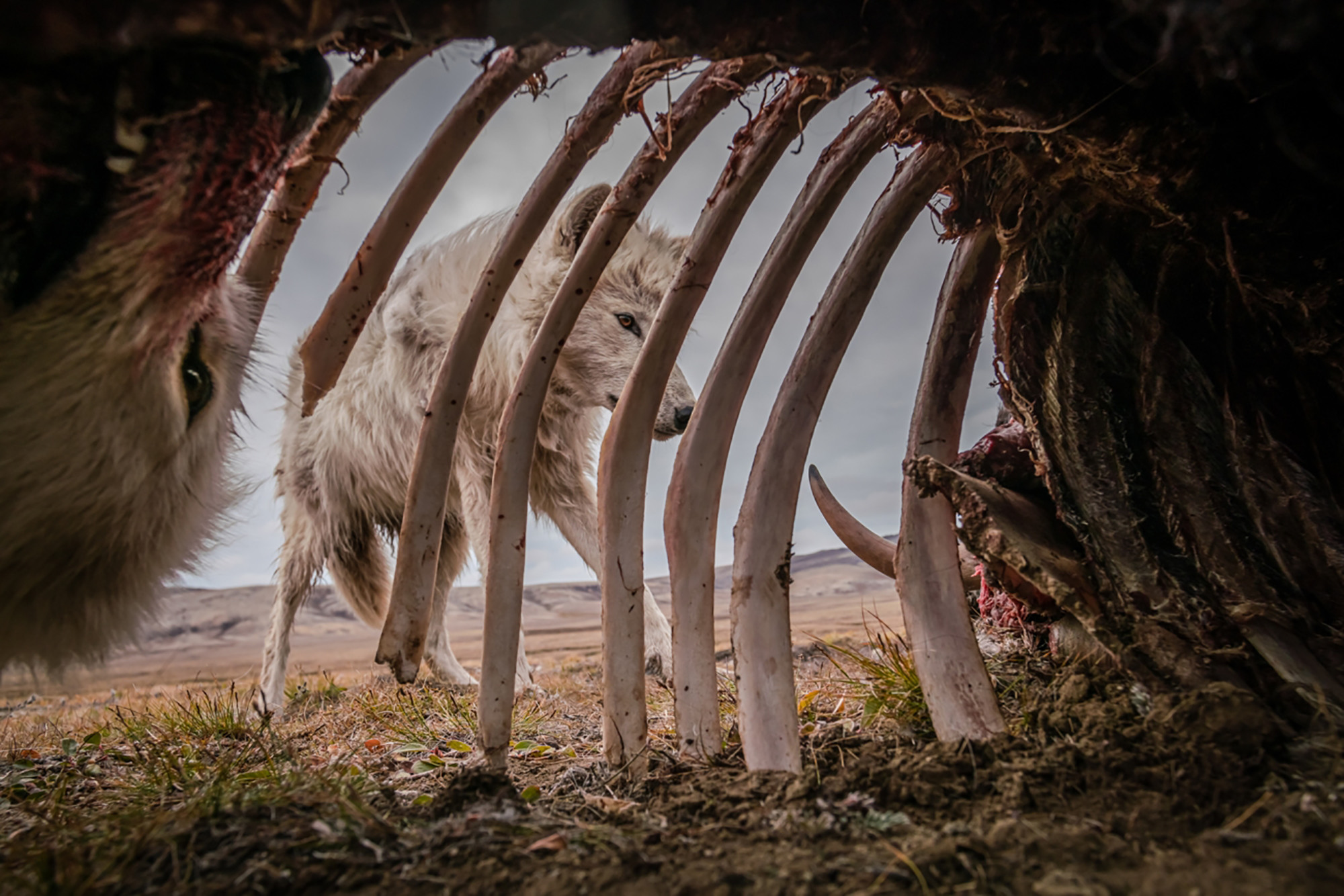 Recently, the competition announced its award-winners having carefully deduced the photos into 11 different categories.

Rahul Sachdev’s remarkable snap of two tigers fighting in India’s Ranthambore National Park wowed the judges in the Animals in the Environment category.

He told Triangle News: “Two tigers roaring and fighting at around 15 feet from a vehicle.

“Not something that is for the faint-hearted.

“I was just lucky that I could manage to keep them in the frame.

“This image almost makes it seem as if a single tiger has four forearms.”

The photo was among tens of thousands of images submitted by photographers from 163 countries, all with their own unique message.

Russian photographer Sergey Savvi – who won first prize in the Journeys and Adventures category with his powerful image titled ‘This is My Jungle!’ – suggested his piece showed why nature needs to be respected.

In his photo taken in Yala National Park, Sri Lanka, a wild elephant attacks a jeep full of people leaving the passengers perilously close to falling out.

Sergey said: “The idea behind the image is that we should respect nature and care more about it, but should also avoid taking unnecessary and reckless risks.”

Meanwhile, it’s not just nature and wildlife photographers that get in on the action as proven by daredevil photographer Juan Mayer – who captured a disabled skydiver hurtling towards the ground above Cairo, Egypt.

Juan, from Buenos Aires, Argentina, said: “I took this photo of this skydiver free-falling over the Pyramids while I was also free-falling following him.

“He is a professional skydiver, but it was his first time skydiving over the Pyramids.

“It's also a highlight that the skydiver in this photo is paraplegic, so ground staff were waiting for him with his wheelchair just a few metres from one of the pyramids, where we landed.” 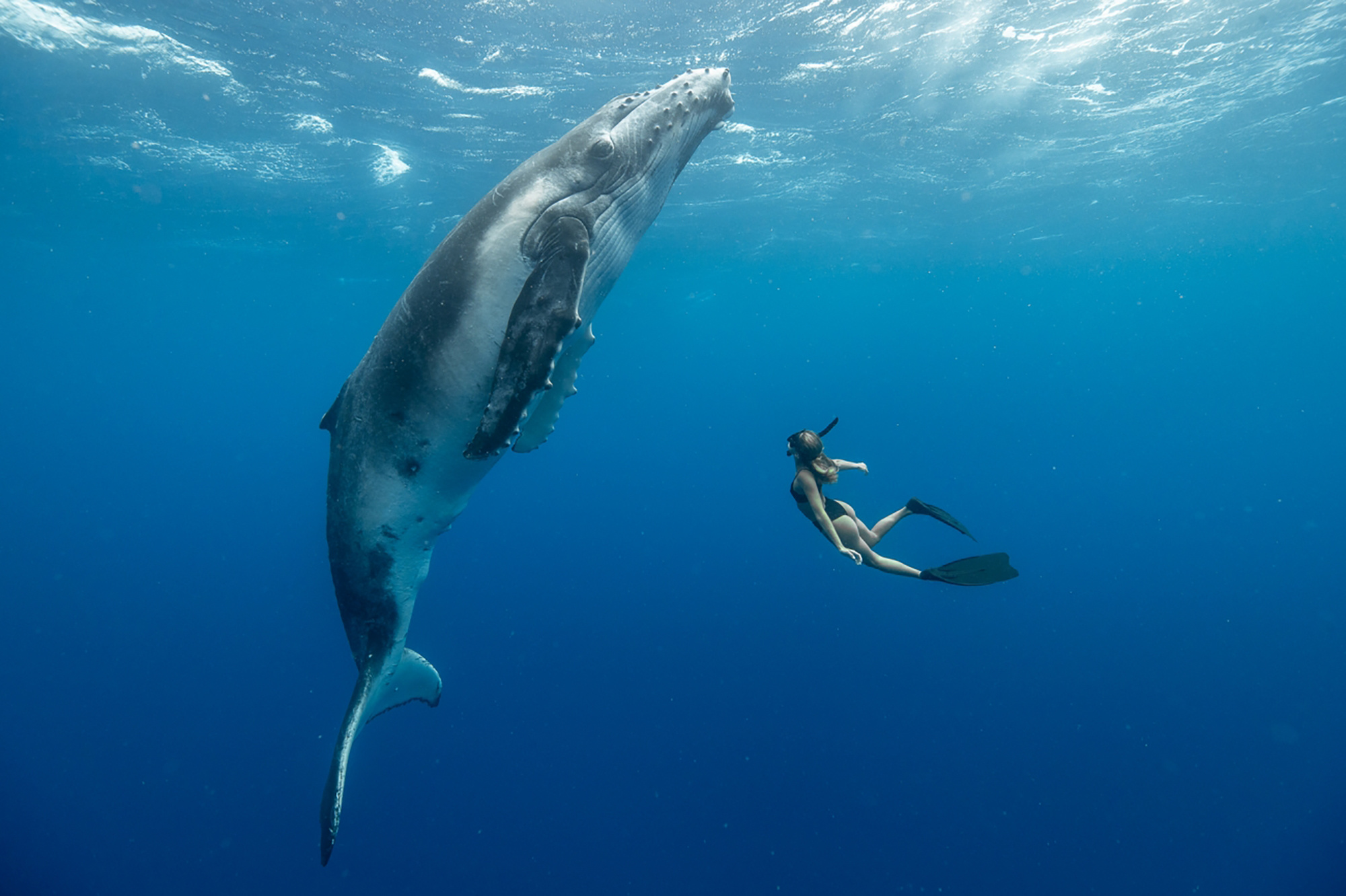 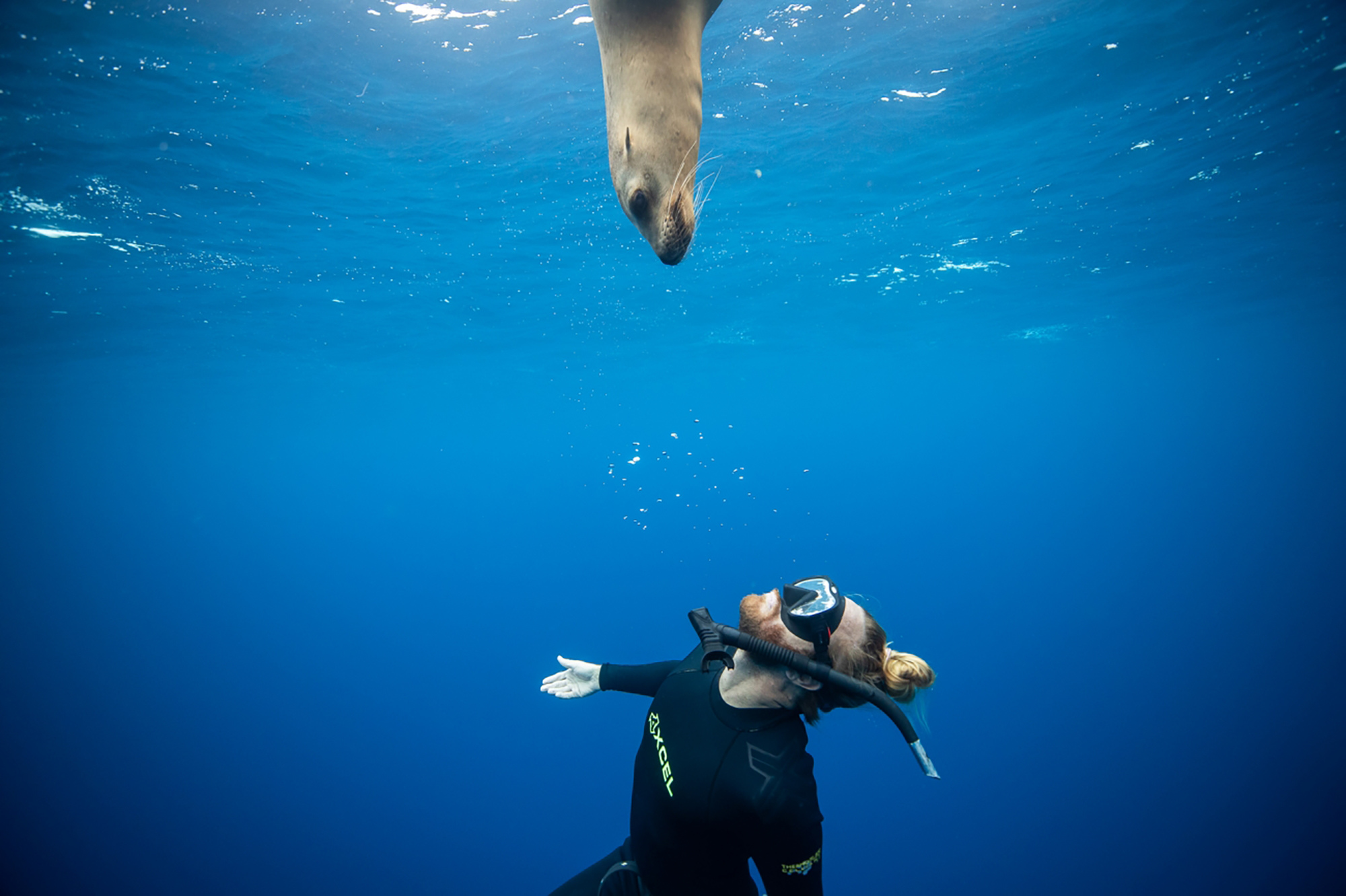 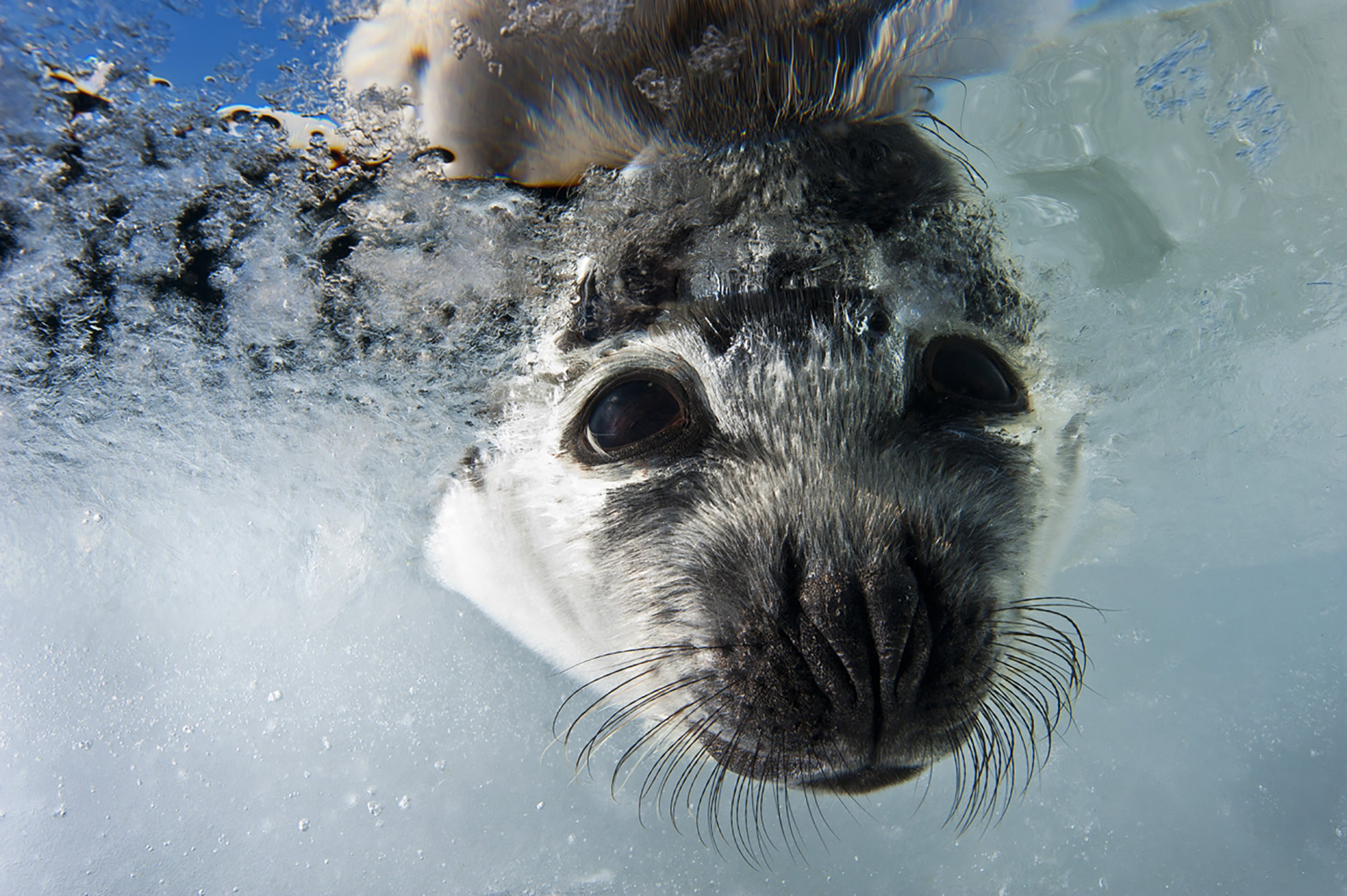 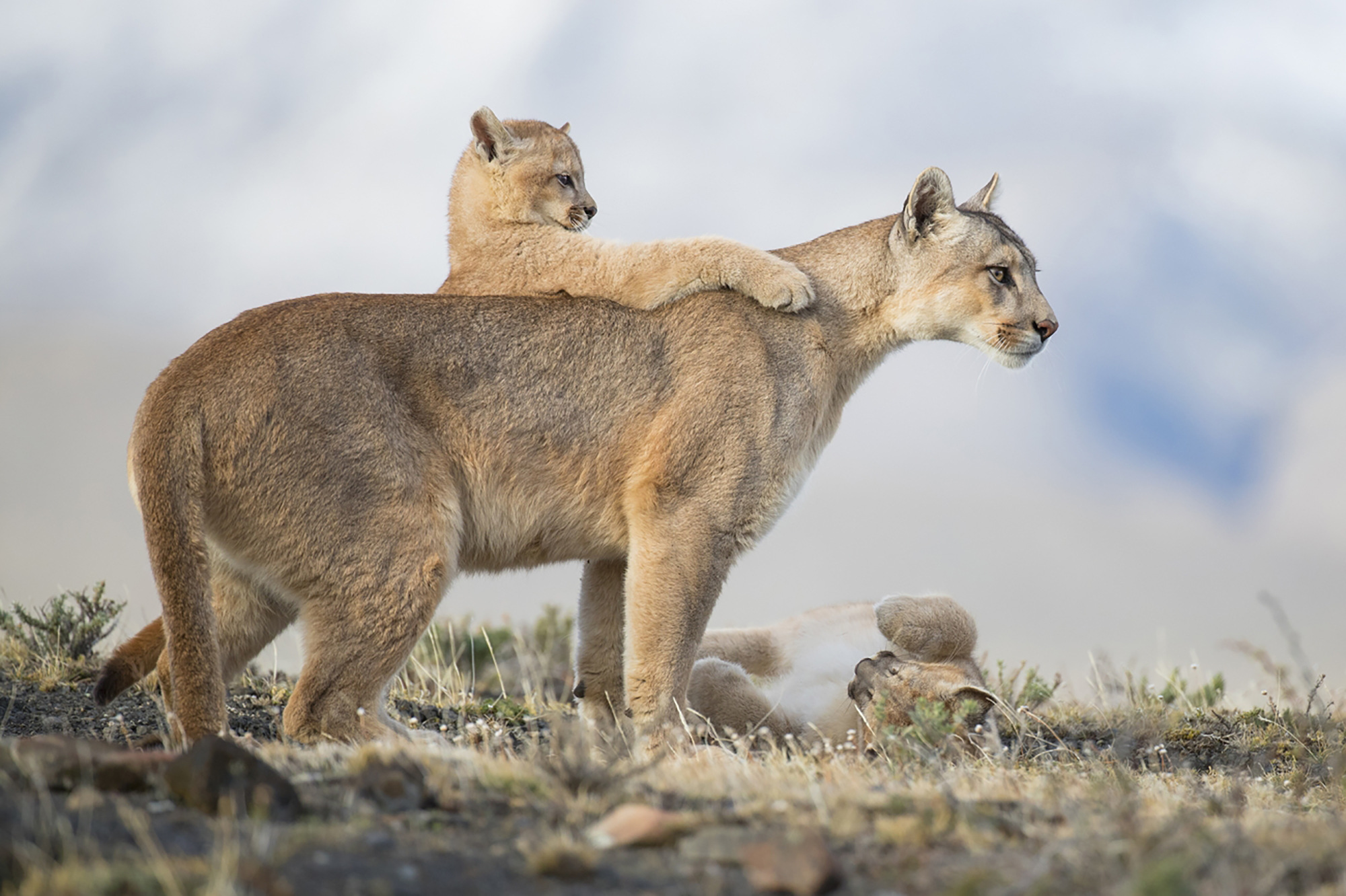 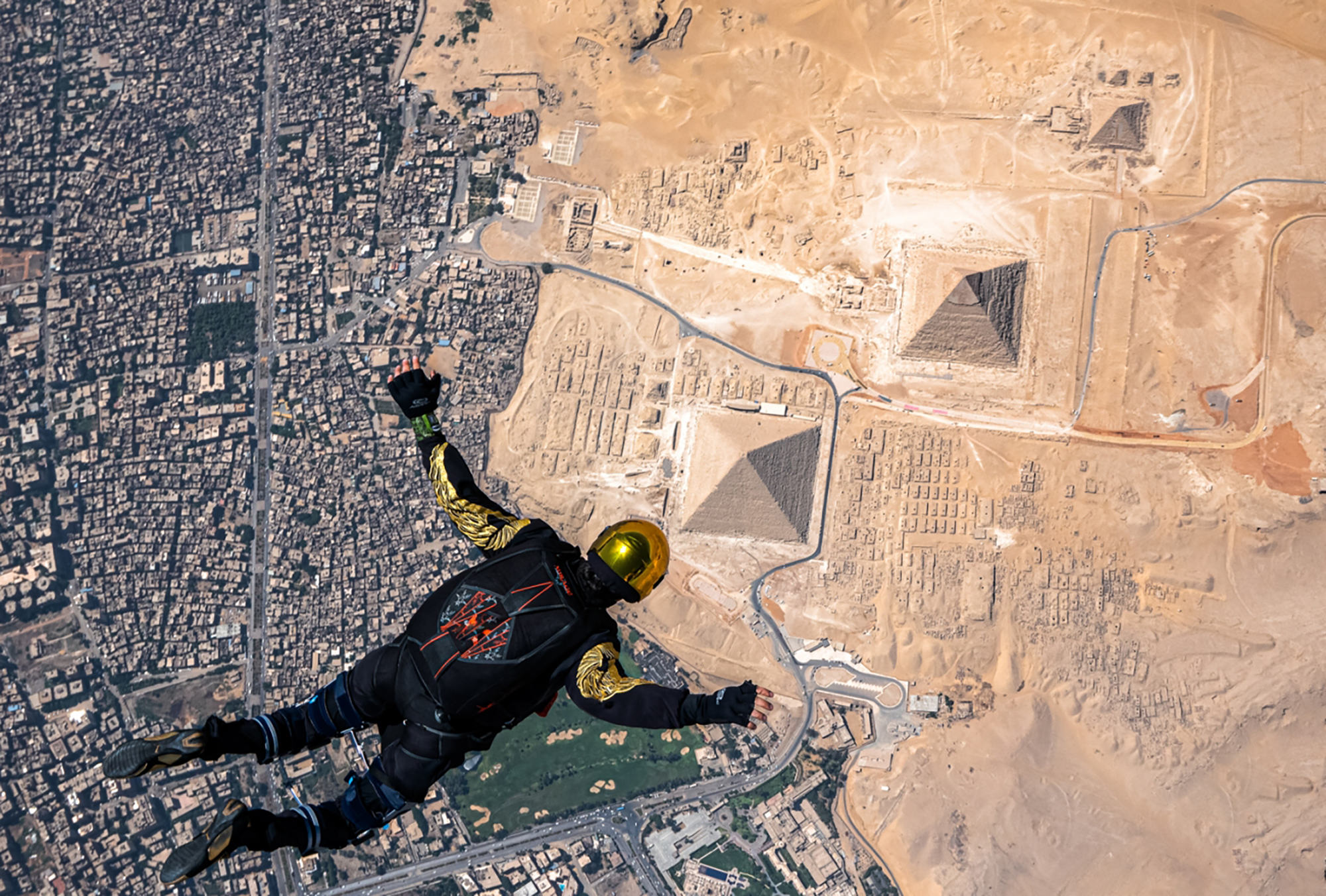 The festival confirmed that it had one of it’s most fruitful years with some it’s best snaps to date.

And amid a cry for a greener earth – supported by The Sun’s Green Team campaign – some photographers were recognised for their pursuits in the preservation of wildlife.

Karim Iliya, from the Middle East, was the first to pick up an honourable mention for his mind-blowing photo of freediver Brianna Zurlo playing with a giant baby humpback whale in Tonga.

It was swifly followed by Celia Kujala;s heart-breaking shot of an California Sea Lion playing with refuse – emphasising the harm plastic waste is causing to marine life.

Meanwhile, snapper Jennifer Hayes got up close and personal with an inquisitive harp seal – having raised the issued of rising sea temperatures.

She said: “Harp seals are born on the sea ice in late February and nursed for 12-15 days before their mother abandons them to mate and migrate back to the Arctic.

The winners will all be on display in Siena at the international festival of visual arts over the coming weeks.

The Buttigieg bounce: how ‘Mayor Pete’ shot to the top of the Democratic field