CAPITOL buildings across the nation ramped up security in case ofInauguration Day violence – but protests have so far been peaceful. 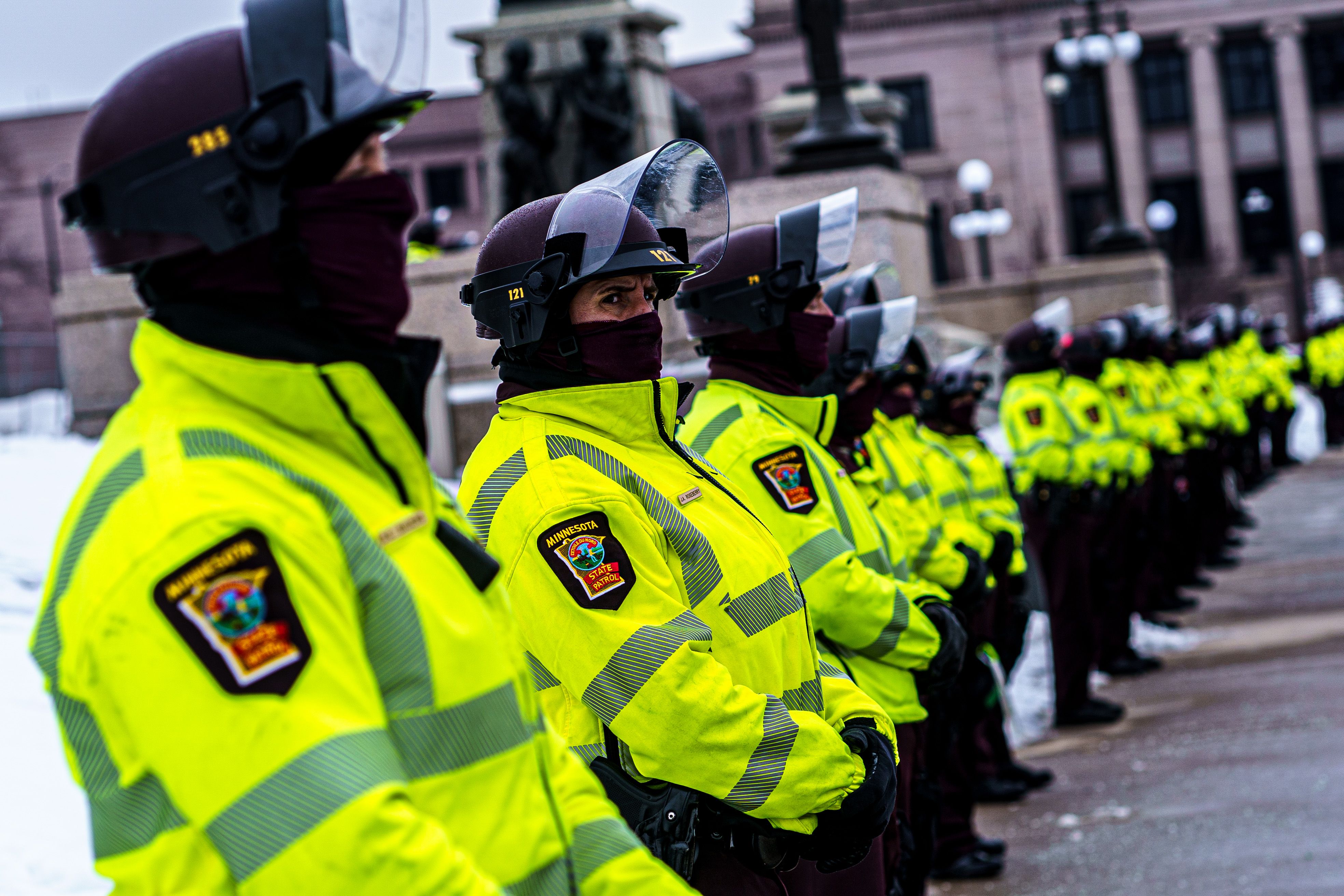 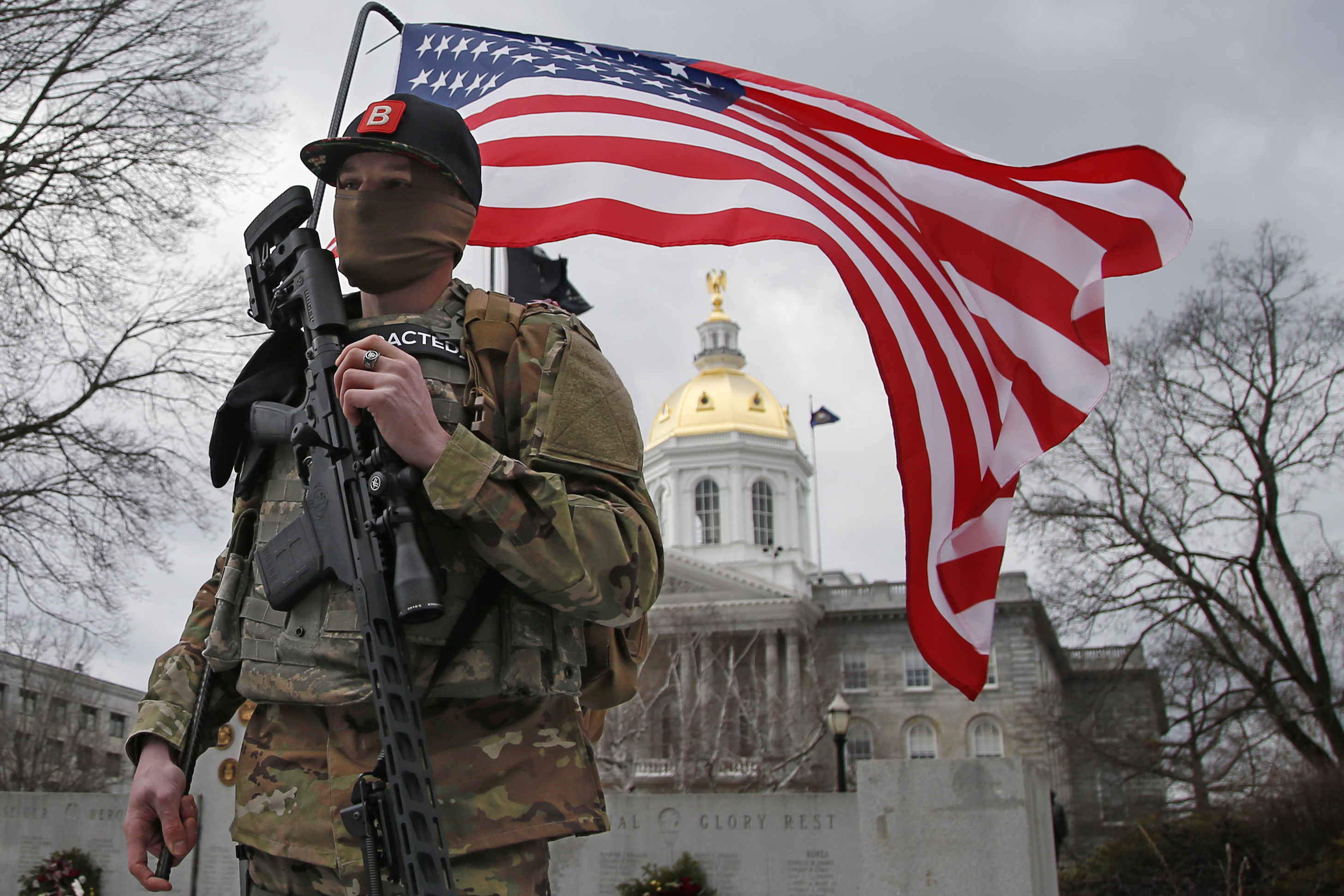 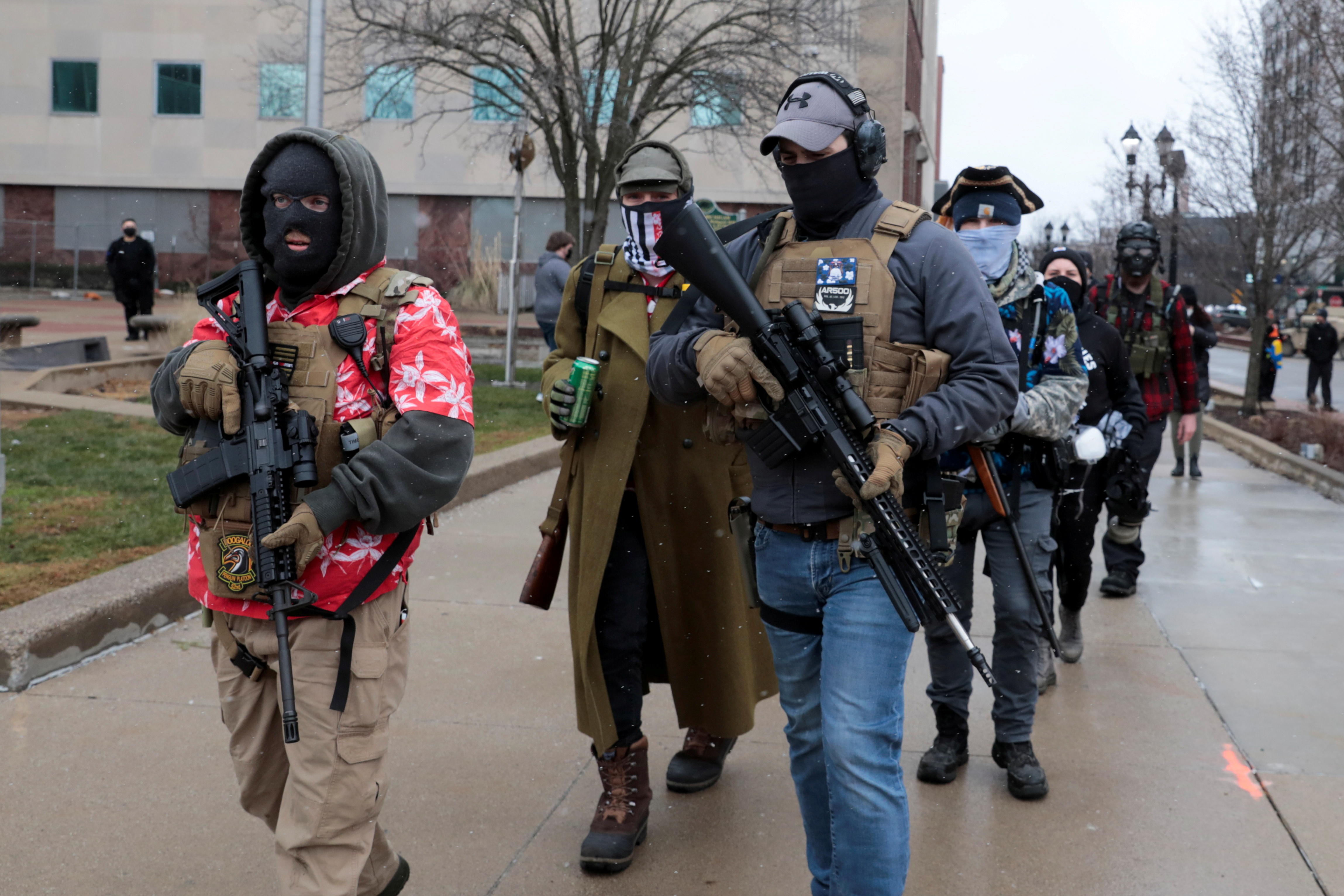 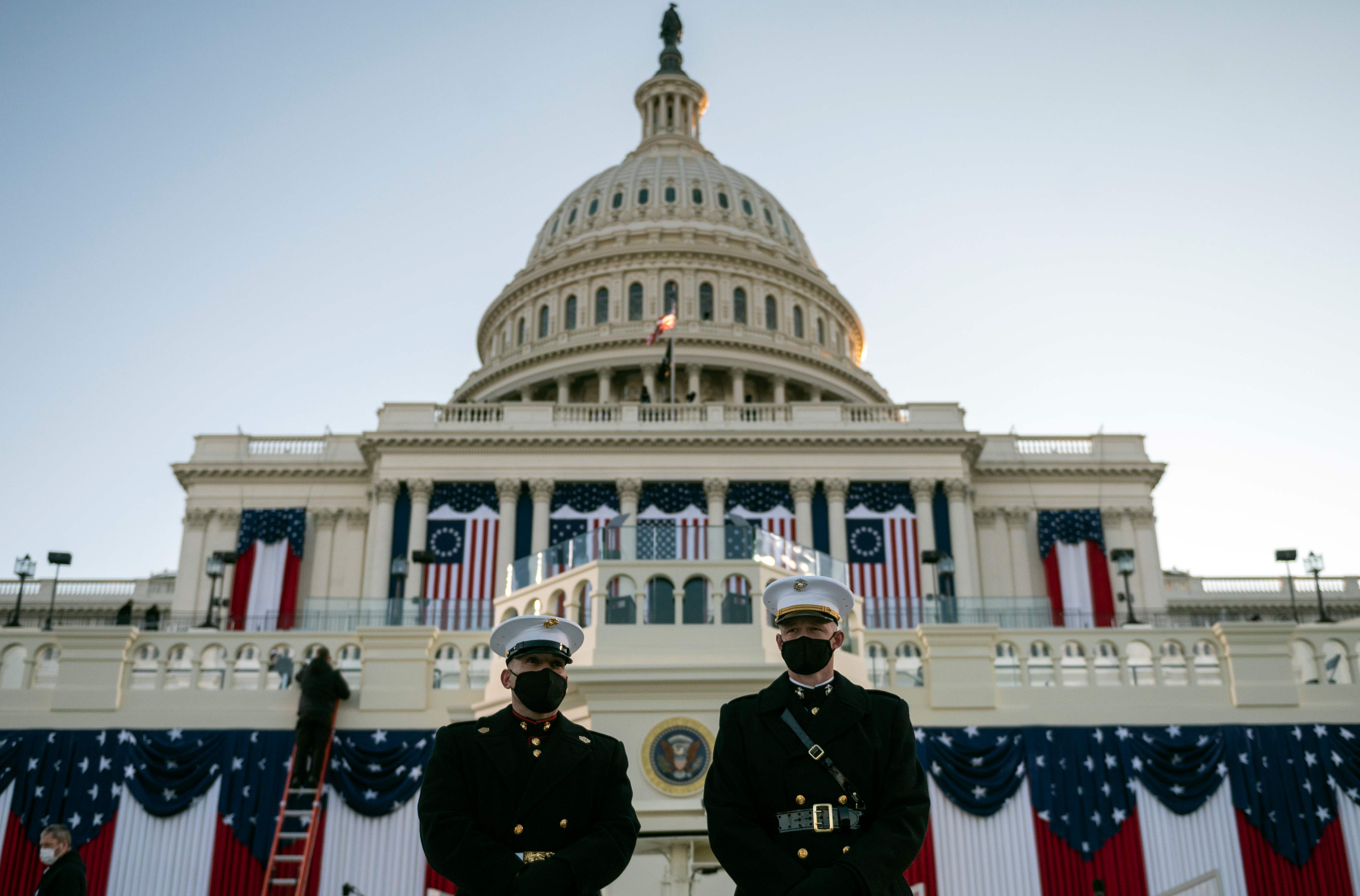 Security across the country has now been increased after the FBI warned of armed protests in all 50 US states during Biden's inauguration.

On Sunday, small gatherings of protesters, some of whom were armed, stood outside capitols in Michigan, Ohio, Texas, and several others states.

But many other state capitols that had prepared for the worst encountered just a handful of people – and all of the protests were peaceful.

In Missouri, there are no inauguration events being staged today.

But in the case of protests, security has been stepped up in case violence erupts.

These include State Highway Patrol troopers and state park rangers at the state's Capitol. 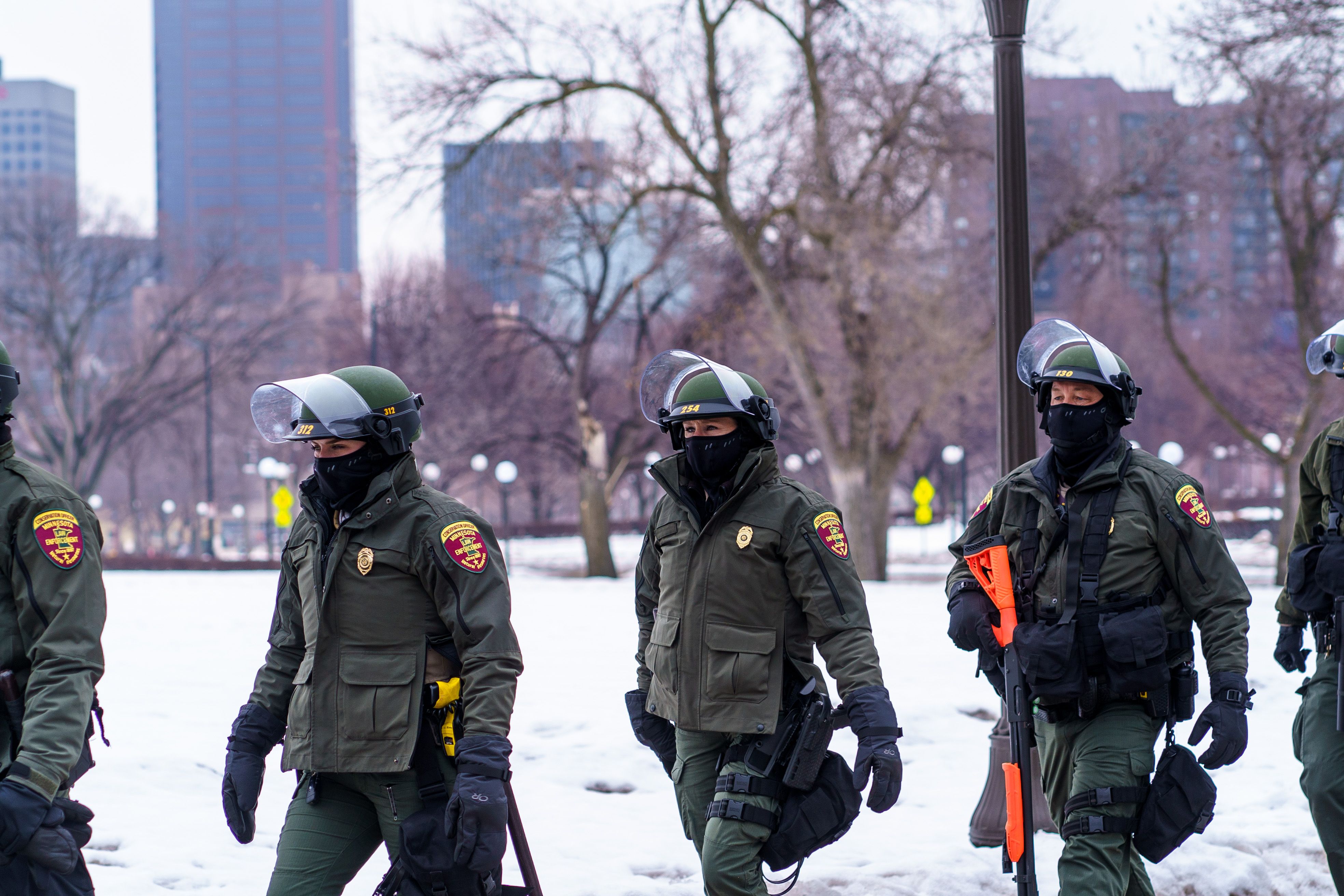 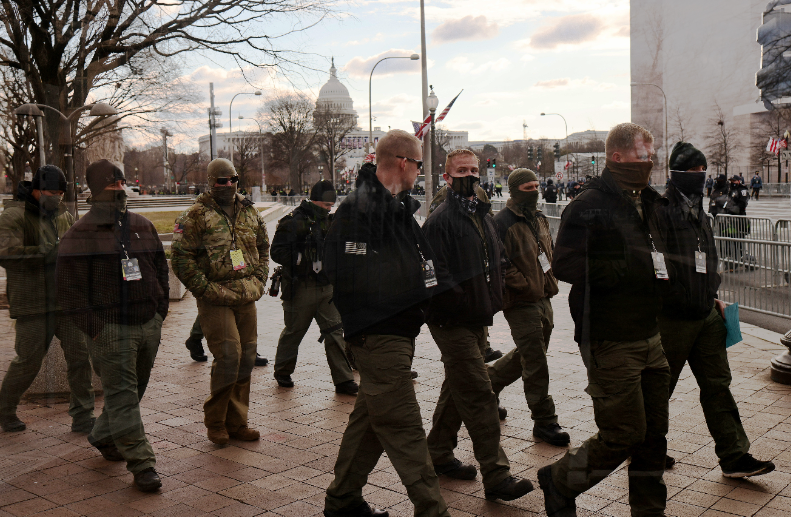 A Missouri Department of Public Safety official said the agency is "reviewing response plans, staffing and intelligence information about potential protests and threats" with all of their public safety and security partners.

The building is open, and visitors will be allowed Wednesday.

In Colorado, Governor Jared Polis has activated the National Guard to be on stand by.

Polis made the announcement during a Tuesday news conference to discuss the state’s response to the COVID-19 pandemic.

But the executive order was issued based on the FBI's warning last week. 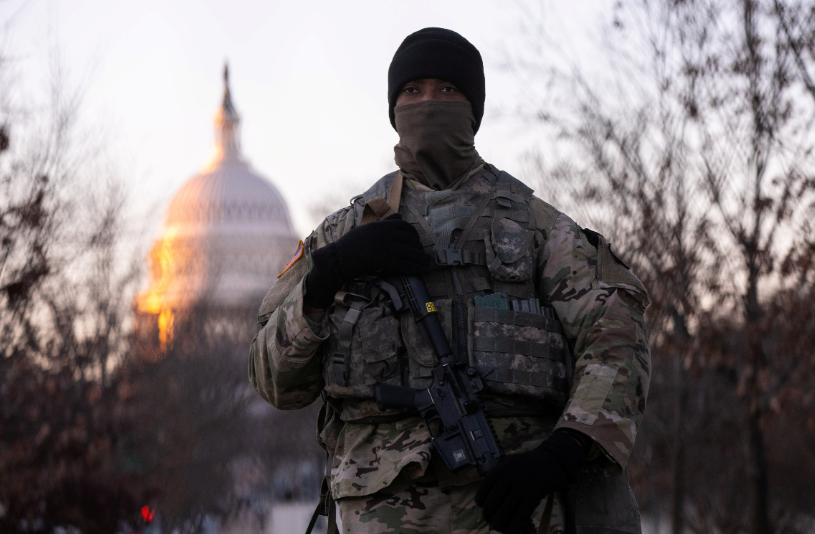 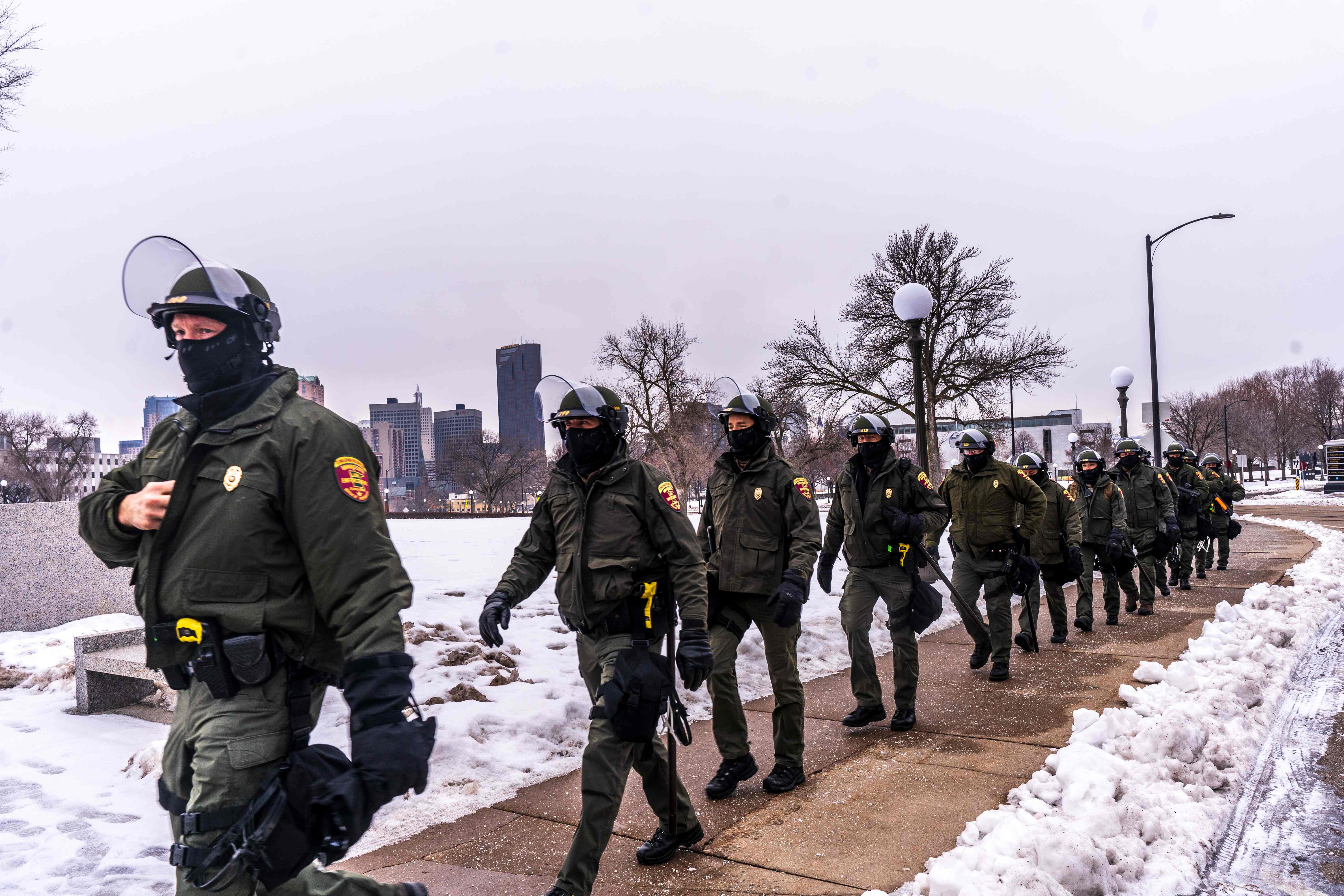 At a press conference on Tuesday, Polis said: "In the event that any protests becomes violent, we of course cherish our First Amendment rights, but I have full confidence in our State Patrol.

Local law enforcement will ensure the safety and well being of our fellow Coloradans." said Polis during a press briefing.

"Our democracy deserves the sacred right to free speech but it does not enable or facilitate the perpetuation of violence or destruction.

In Minnesota, images showed State Troopers standing guard before a gathering of Trump supporters outside the Capitol building in St. Paul.

Conservation Officers with the Minnesota Department of Natural Resources walk to the Minnesota Capitol building before a gathering of Trump supporters outside.

Cities had readied themselves for the threat of violence by erecting barriers and deploying thousands of National Guard troops.

Right-wing protesters were seen outside statehouses on Sunday – with some of carrying rifles.

China's supersonic stealth bomber could be ready later this year