Disgraced MP Imran Ahmad Khan will resign from the House of Commons after being convicted of sexually assaulting a 15-year-old boy.

The Wakefield MP, who was this week expelled from the Conservative Party following his guilty verdict, said he would be ‘withdrawing from political life’.

His decision will lead to a hotly-contested by-election in his ‘Red Wall’ constituency, in West Yorkshire, which switched to the Tories at the 2019 general election after being held by Labour since the 1930s.

Khan today confirmed he would appeal his guilty verdict but said the likely length of the legal process would make it ‘intolerable’ for his constituents to ‘go years without an MP’.

A jury at Southwark Crown Court on Monday took about five hours to decide Khan was guilty of sexually assaulting a teenage boy, who is now 29, in 2008.

The court heard how Khan, a gay Muslim elected to Parliament in 2019, forced the then-teenager to drink gin and tonic, dragged him upstairs, pushed him on to a bed and asked him to watch pornography before the attack at a house in Staffordshire.

In a statement, Mr Khan said: ‘I don’t know how to express the shock of the past three days.

‘I have been characterised as a sexual predator, outcast, and worse.

‘A jury found me guilty of touching a leg above clothing with sexual intent.’ 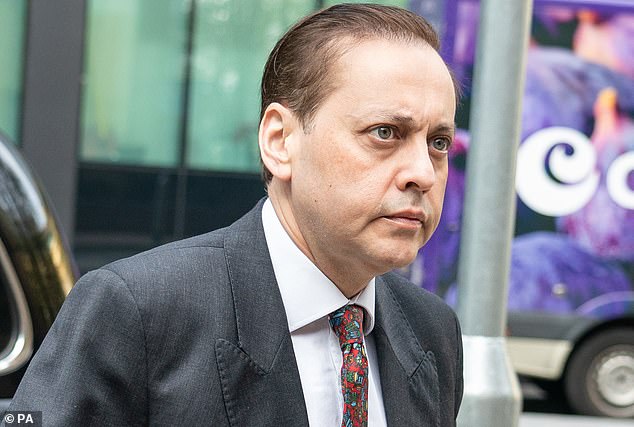 Imran Ahmad Khan, who was this week expelled from the Conservative Party following his guilty verdict, said he would be ‘withdrawing from political life’ 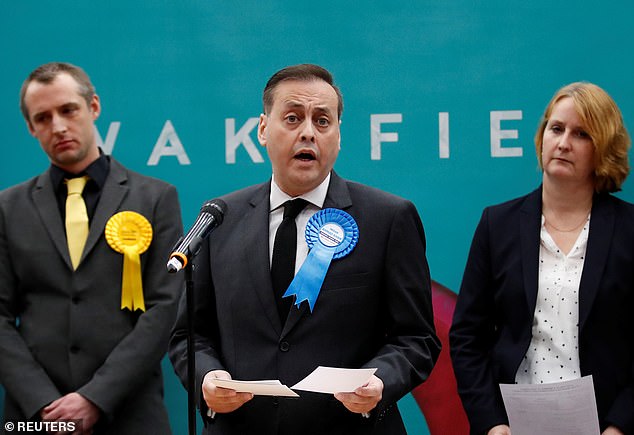 The 48-year-old, who has been convicted of sexually assaulting a 15-year-old boy, won the Wakefield constituency for the Tories in December 2019 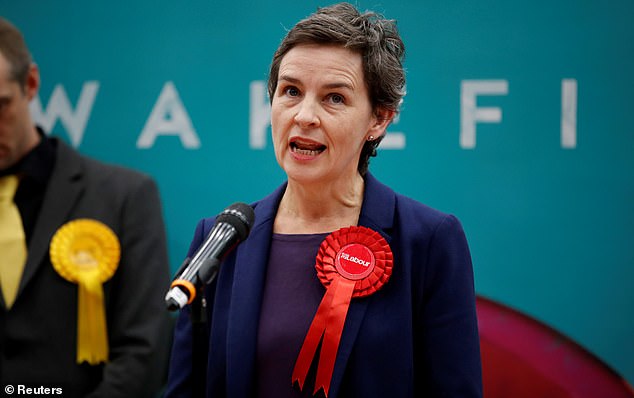 Speaking of his intent to appeal, he added: ‘While legal proceedings are ongoing, I do not believe that it would ordinarily be appropriate to resign.

‘However, owing to long delays in the legal process, my constituents have already been without visible parliamentary representation for a year.

‘Even in the best case scenario, anticipated legal proceedings could last many more months.

‘I have therefore regrettably come to the conclusion that it is intolerable for constituents to go years without an MP who can amplify their voices in Parliament.’

Khan said he would shortly write to Parliamentary authorities to confirm his resignation as an MP.

‘I am now able to focus entirely on clearing my name,’ he continued.

‘As I intend for this to be my only statement, I would like to apologise to my family and community for the humiliation this has caused them.

‘Questions surrounding sexuality in my community are not trivial, and learning from the press about my orientation, drinking and past behaviour before I became an MP has not been easy.’

However, Tories will be nervous about holding onto the seat in the looming by-election.

The contest is likely to deliver a verdict on how ‘Red Wall’ voters view Mr Johnson’s government following the Partygate scandal and amid the cost-of-living crisis.

Yet, it will also be a huge test of Labour leader Sir Keir Starmer’s ability to win back those heartland seats his party lost to the Conservatives in 2019.

Sadiq Khan brands campaign to get workers back to offices 'offensive'

Boris Johnson to give 5pm press conference TOMORROW on hugging, weddings and funerals