Home » World News » I quit my bank job to clean up crime scenes after being inspired by Mrs Hinch and now I earn £80,000 a year

A MUM-of-one has ditched her banking job to earn three times as much mopping up blood-soaked carpets and rat-infested drug dens.

Stacey Foyster, 33, has swapped her regular day job at the Royal Bank of Scotland, for life cleaning crime scenes after being inspired by Mrs Hinch. 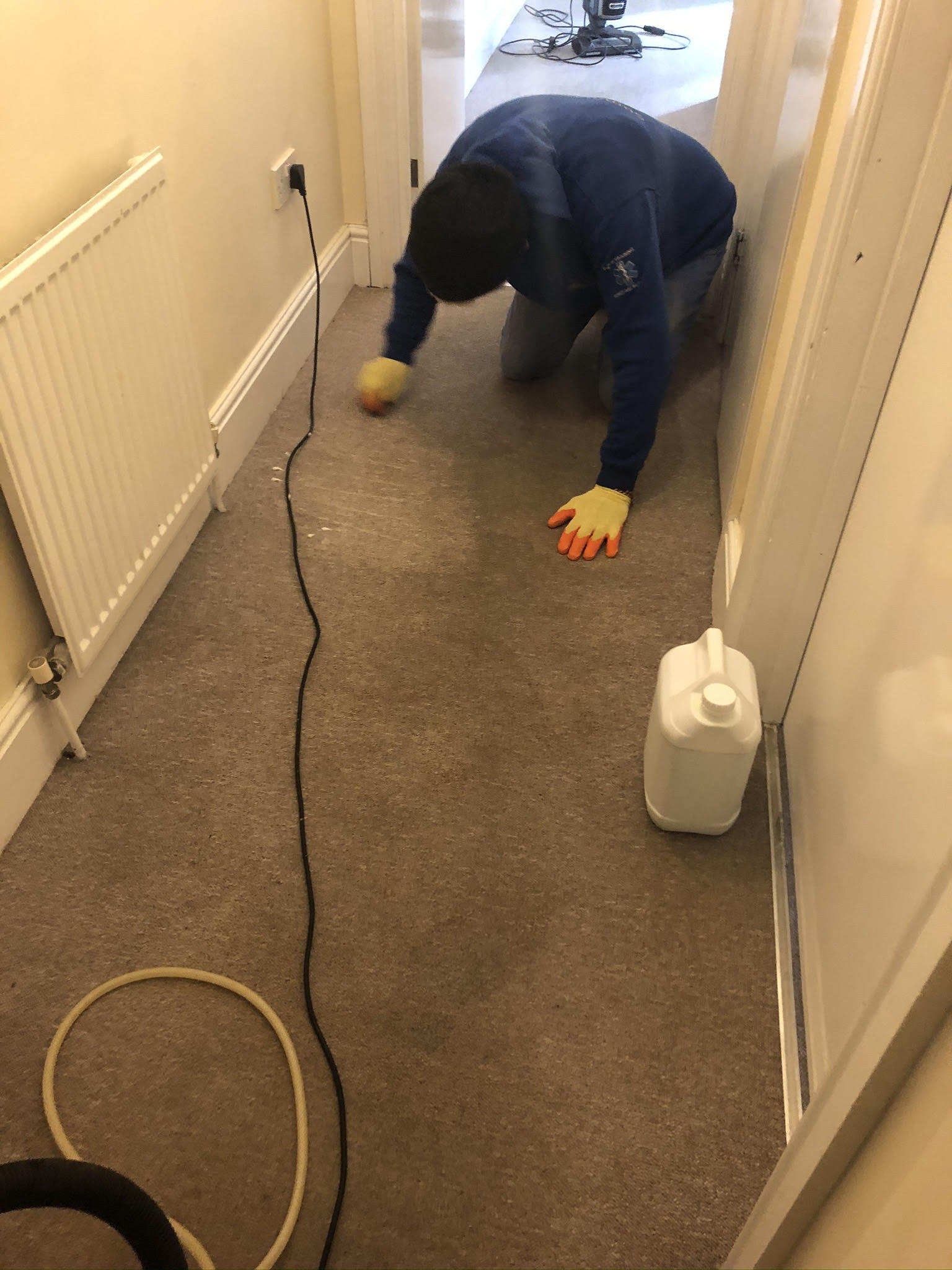 Stacey, from Aylesford, Kent, said she wouldn’t swap it for the world following the big career change three years ago: “I kind of stumbled upon it if I'm honest.

“I worked for the Royal Bank of Scotland for ten years in risk management in London and the Southeast.

“And I just became a bit tired of being in the office to be honest.

“You had the Mrs Hinch craze going on, and I have always liked cleaning.”

The mum-of-one explained how she started out cleaning a pal’s office for a bit of extra cash.

She said: “There was something on TV about crime scene cleaners and I just got really interested.

“I started doing a lot of research and I thought ‘I really wanted to get into this field’.

She went on to do a Biohazard and Decontamination course before starting her business, Cleansed, in 2018.

The crack team of cleaners are open 24-hours and have a two to three hour response time anywhere in the UK, as well as offsetting their carbon footprint and supporting local charities.

Stacey and her team tackle everything from horrific murder scenes, tragic suicides and drug dens plus instances of neglect, and chronic mental illness.

They also help to clean up when someone dies from natural causes, and what Stacey dubs "normal jobs" such as Covid contracts and furniture stores.

Stacey said cleaning up cases of violent deaths can be upsetting, but she is motivated by knowing she is helping out bereft family and friends.

Blood doesn’t phase me, at all. Drug dens, needles – I’m fine with that

And Stacey said she is only squeamish about one thing – poo.

“Blood doesn’t phase me, at all. Drug dens, needles – I’m fine with that,” she added.

“The thing that bothers me the most is faeces to be honest."

Stacey said one of the worst things she has seen at work was a toilet that hadn’t been flushed in three months at the home of someone with severe mental illness.

She said: “That was the only time I have ever vomited at work on my mask. That was a bad one.”

And the clean queen employs secret tricks to get the spaces sparkling, like a special, toxic deodoriser that helps to eliminate the smell of decaying bodies.

But she said any sort of bloodstains will usually just be cut out, as any fabric soaked in the stuff can’t be saved.

She said: “Blood is really hard to get out and it is classed as hazardous waste so if someone has bled out into a carpet you would just cut that out and get rid of it.”

The team sift through all manner of other grim things, like stripping nicotine stains from walls or carpets that haven’t been touched in 20 years.

Instead of shying away, the team make a special effort to acknowledge the suffering endured and hold them in their thoughts.

She said: “We just try to be as respectful as possible because that was a person. Some members of the team are religious so they might say a prayer.

“We will go in and light a candle, and have a minute’s silence and just try and be as thorough and do as good a job as possible.” 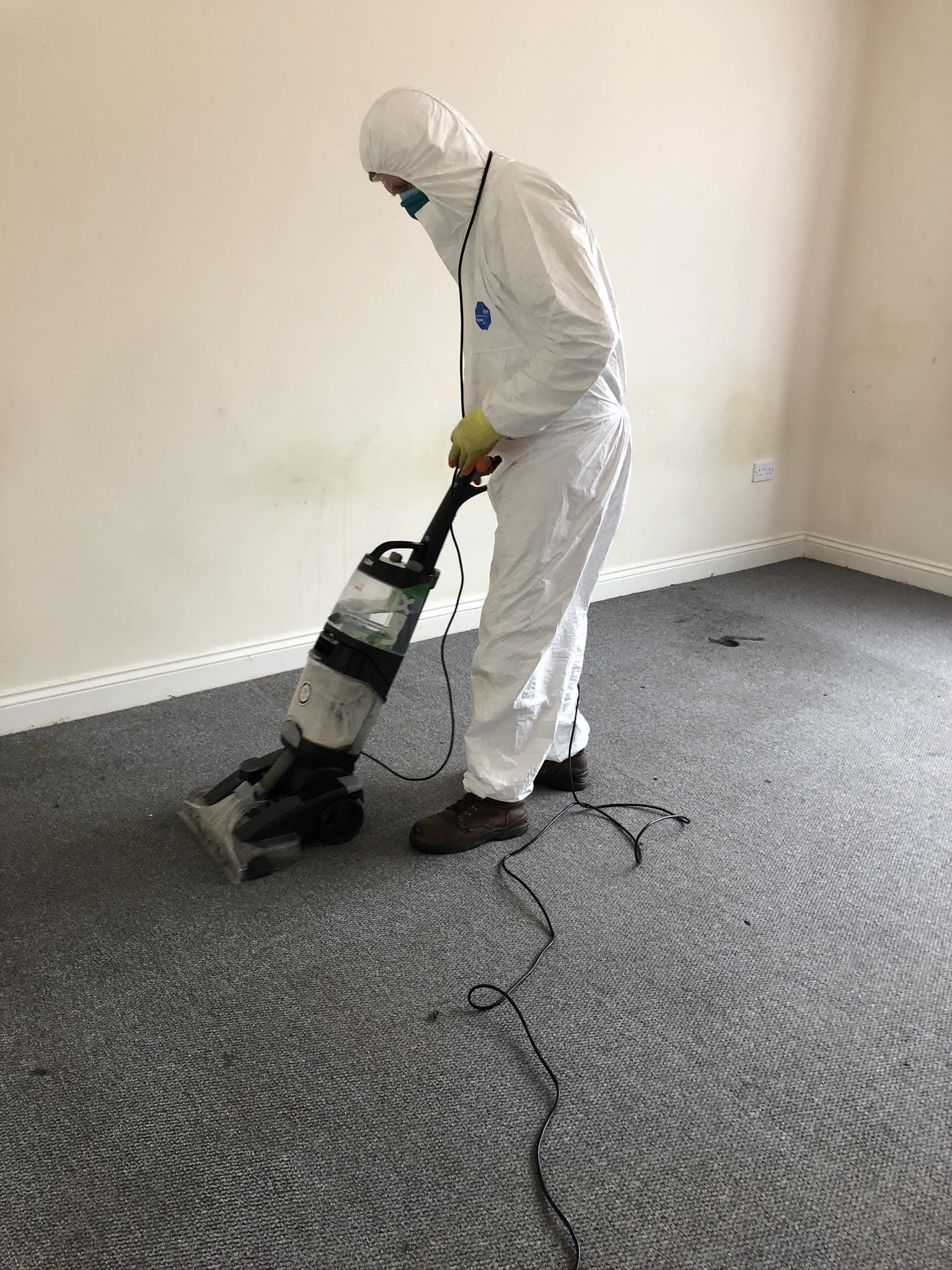 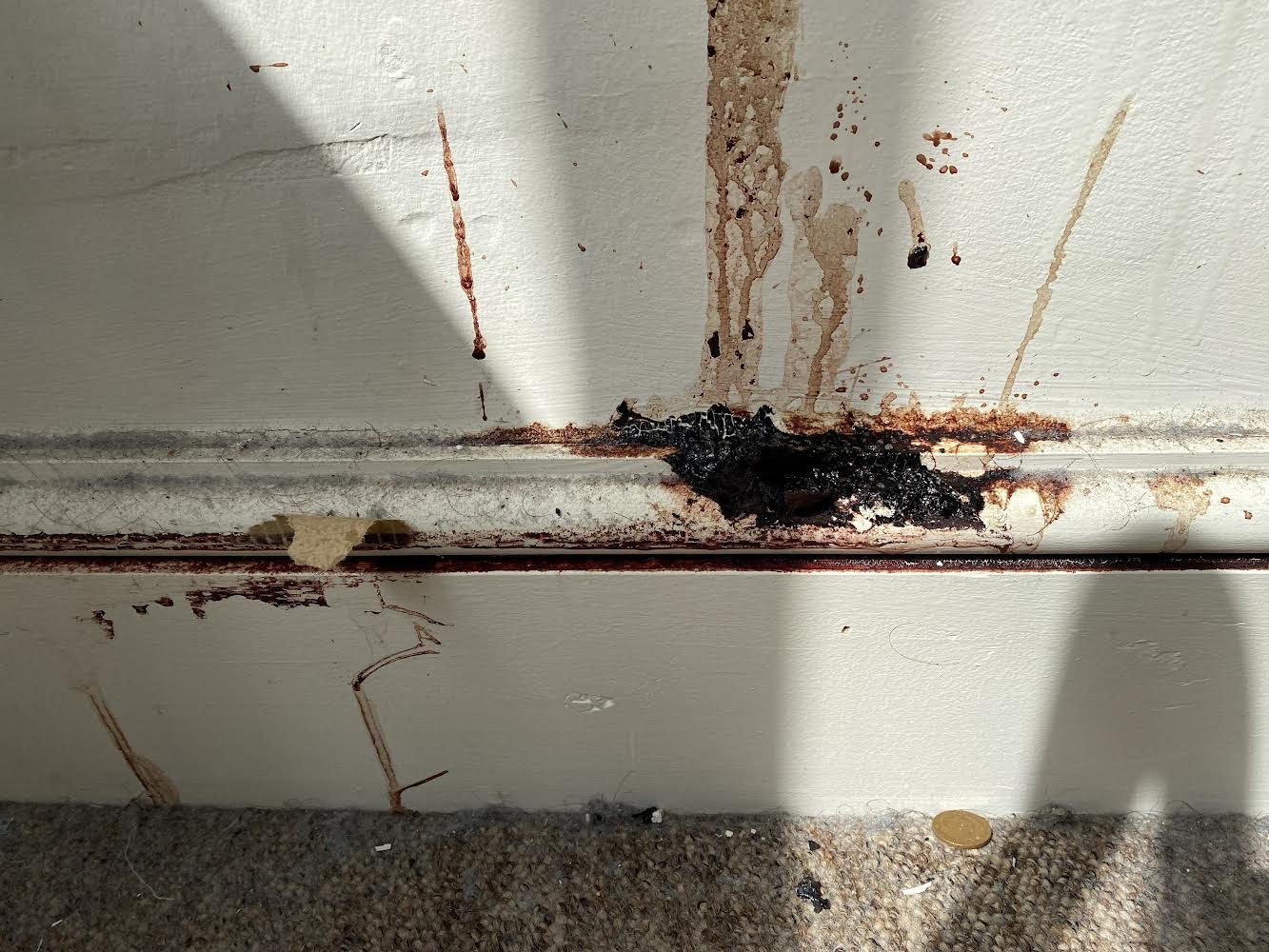 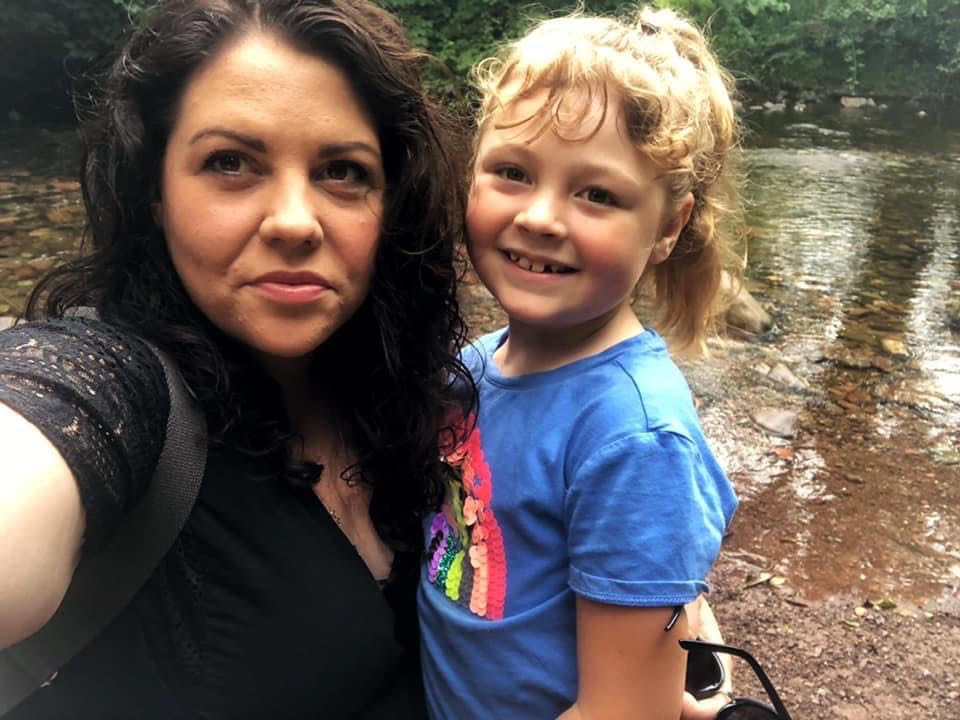 Giant spinning ice disc is formed on a Chinese river

Polo player friend of royals sells contents of mansion for £250,000