A WOMAN has told how she pleaded with rescuers to "let her go" when she was saved from a crash that tragically killed the rest of her family.

Geraldine Mullan was the sole survivor after the car carrying her husband John, 49, and children Tomas, 14, and Amelia, six, rolled down an embankment and into water. 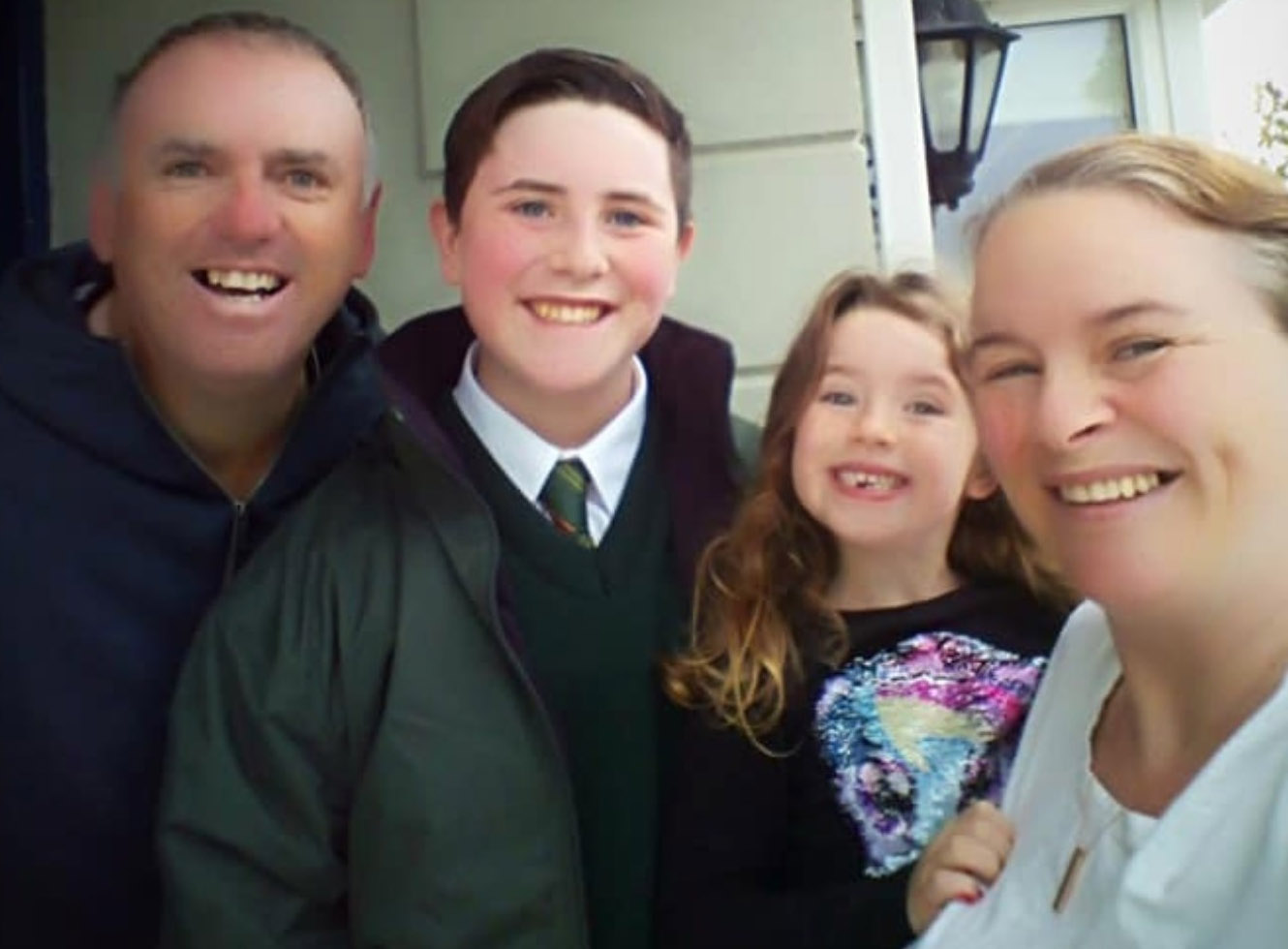 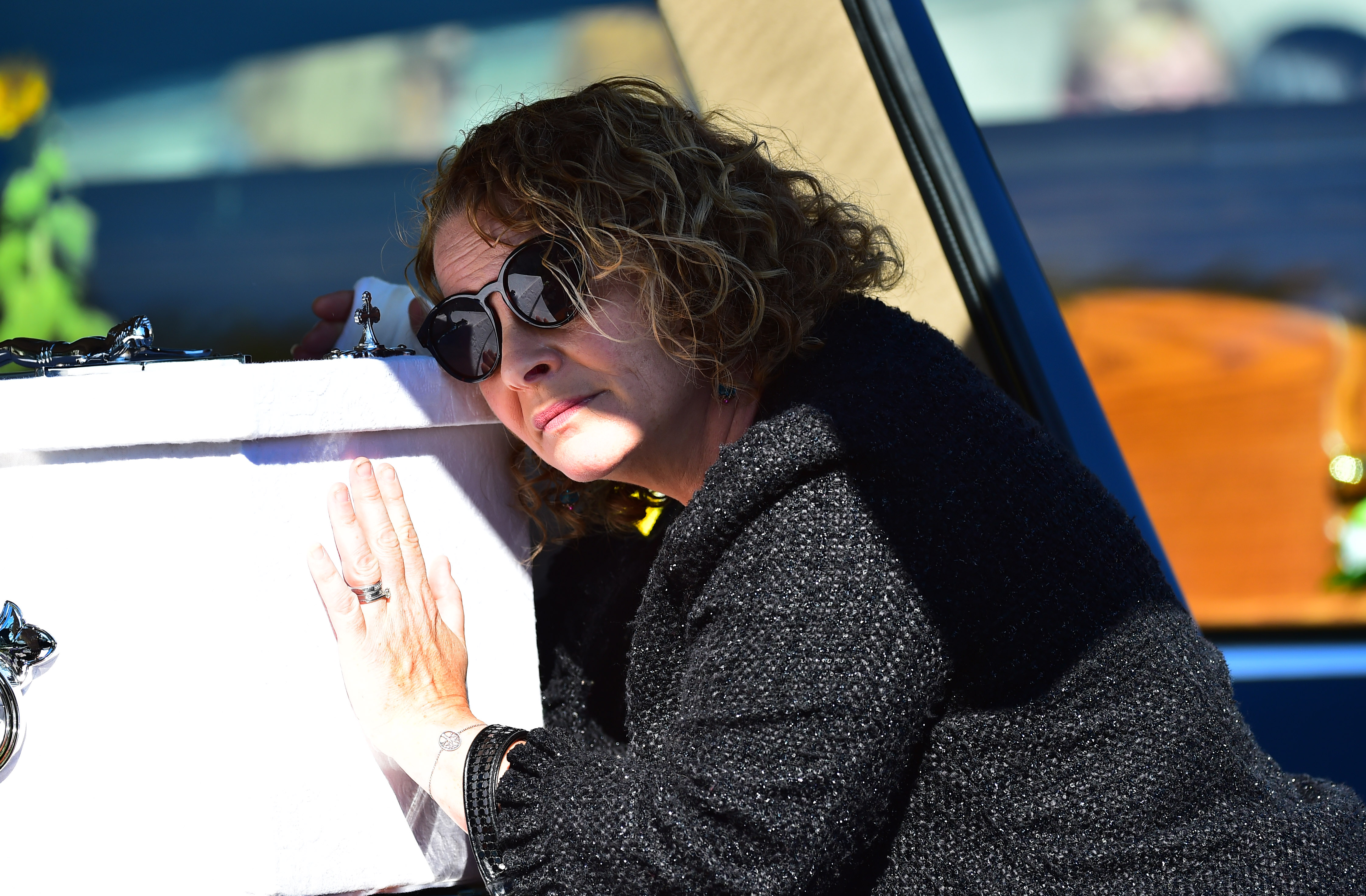 The devastated mum said she lost "absolutely everything" when the vehicle plunged into the Lough Foyle in County Donegal after a fun day out with her family.

She miraculously managed to survive by standing on top of the sinking Mitsubishi ASX, knowing that her loved ones had already drowned.

The 46-year-old was rescued from the waters by the Coast Guard Kevin Barr – who she begged to let her go because she knew her beloved husband, son and daughter were already gone.

"I’ll admit there was a time I didn’t want him to hold onto me because I knew I had lost everything," oncology nurse Geraldine told RTE Radio One.

"So at one point I just asked him to let me go and Kevin held onto me and apologised and said ‘Geraldine I can’t let you go'."

Geraldine explained she had "beautiful memories" of their final day together on August 20 last year, after bowling, visiting the cinema and enjoying a family dinner.

John, who ran a garden centre business, lost control of the car at around 9:30pm as they returned from a day out in Londonderry.

Geraldine said he had been navigating through the "high tide, water on the road, roadworks and slippery road conditions."

She previously explained the Mitsubishi ASX had turned upside down after entering the water – pinning John inside due to his injuries.

Her children had managed to get out of the car but later died from their injuries.

The mum praised the emergency responders for finding her family amongst the depths so that she could say goodbye to them.

Her cherished son, Tomas, touchingly held his younger sister in his arms and "minded her right until the end".

Grief-stricken Geraldine of Moville, Donegal told how now "every second of every minute of every hour, I’m heartbroken."

But the brave mum mustered the courage to return to the water just two months after the heartbreaking accident.

Geraldine was determined to not allow the water that robbed her of her brood to have any power over her and began swimming.

"For me, I’ve lost so much. And the water was the thief, and the night in question it took absolutely everything from me.

"But I didn’t want it to be something that had more control over me."

For me, I’ve lost so much. And the water was the thief, and the night in question it took absolutely everything from me.

The 46-year-old joined a swimming club after conquering her demons where she has found solace amongst an "amazing group of women".

She battled through tears and flashbacks of the fatal accident that killed her loved ones and now sees the water as "healing".

Geraldine returned to work as an oncology nurse Letterkenny University Hospital last February – but sadly has to drive past the place she lost her beloved family on her way there and back.

The courageous mother now finds comfort visiting her late husband's garden centre which has now been turned into a community hub.

An event is set to be held on Friday in memory of her family on what would have been Amelia's eighth birthday. 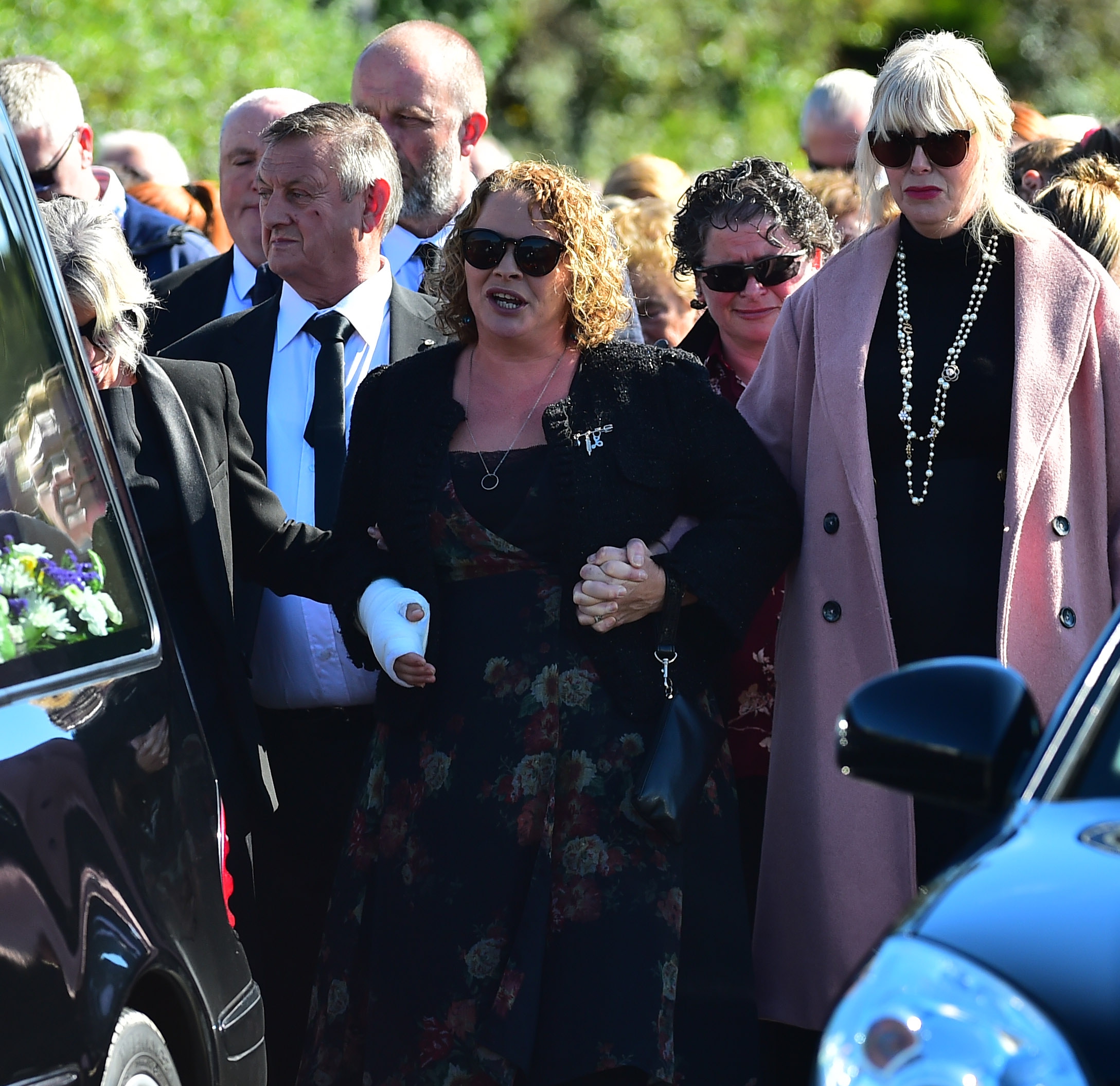 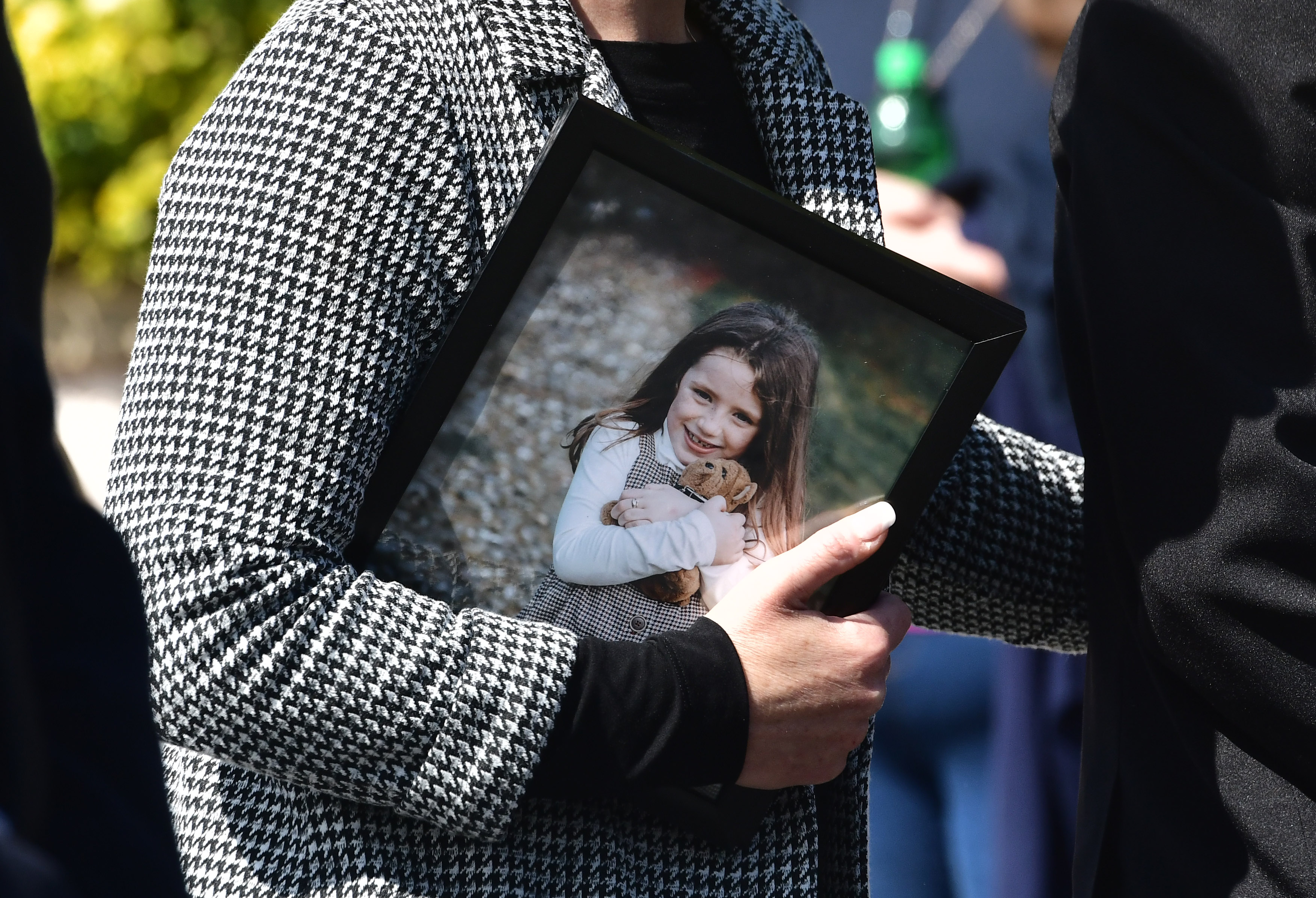 Poles and Romanians make most applications to stay in the UK