A MAN who lives right beside a busy motorway teeming with traffic says he'd never move from the idyllic location. 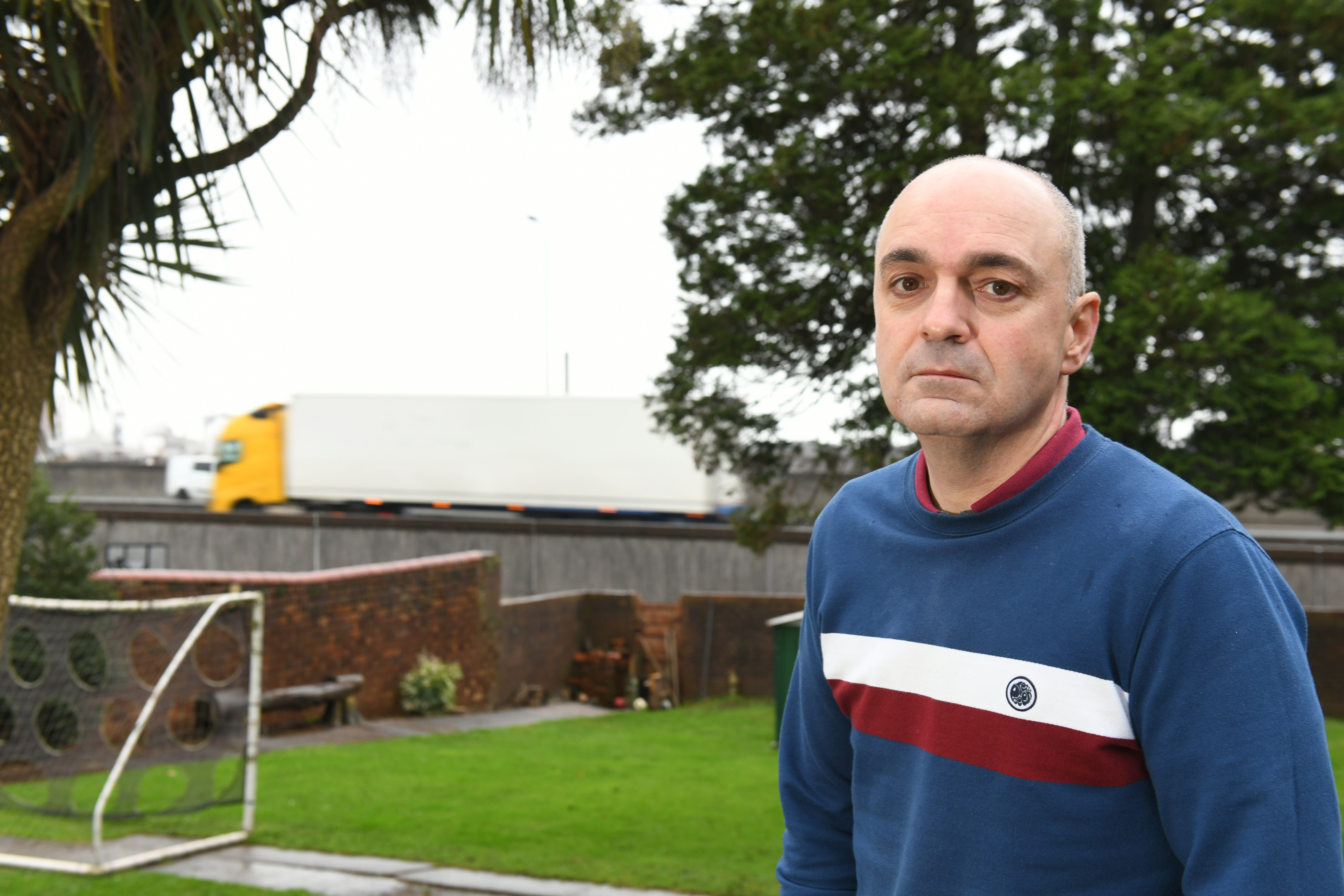 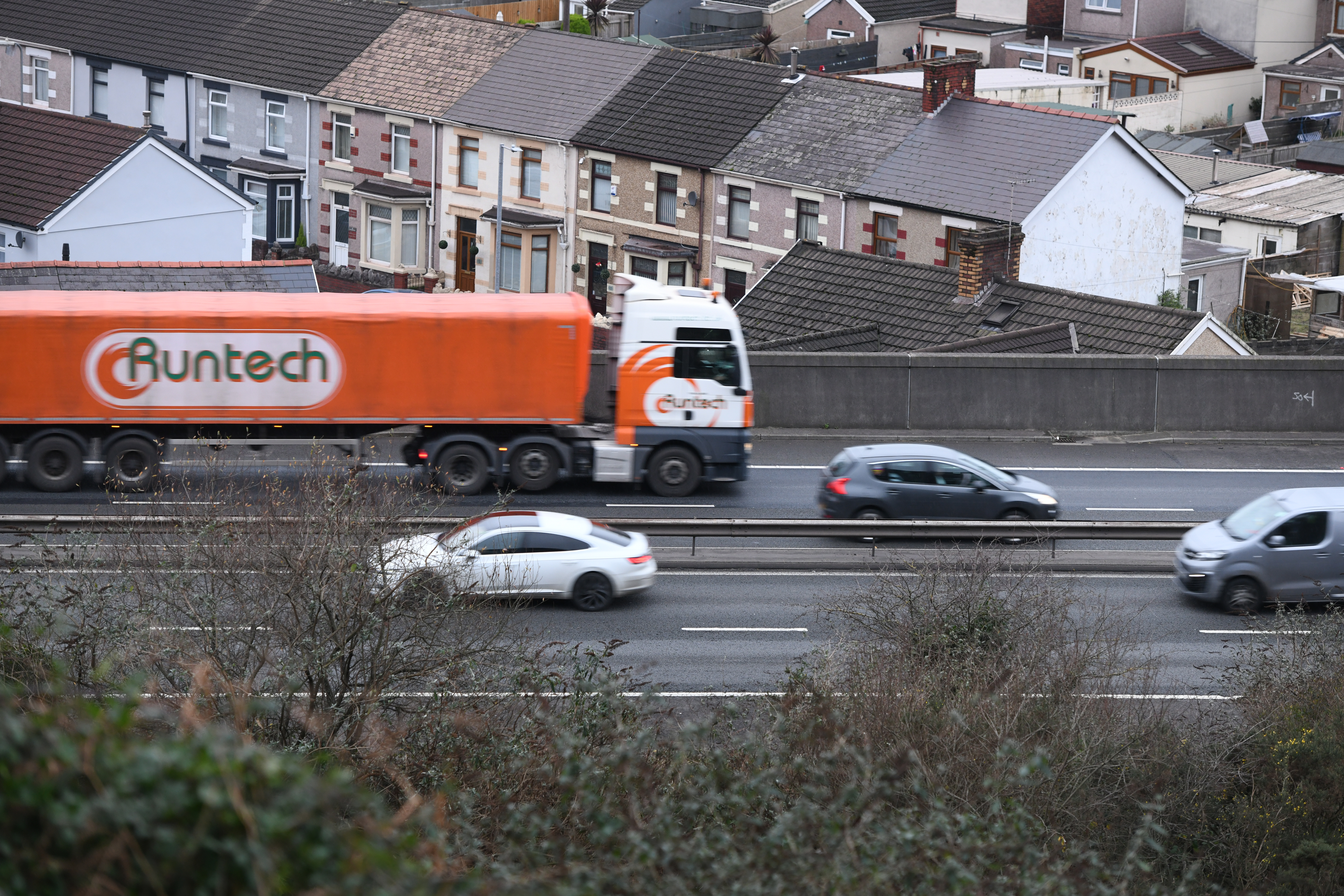 Although the constant noise is inconveniencing, he and another neighbour says the area does have its upsides.

Neil's lived on Pen-Y-Cae Road for 26 years and says he's "got used to the noise by now".

Another local woman, who asked to be known only as Karen, said the traffic could be much louder in other areas of Port Talbot.

She said her home boasted a "lovely", generously-sized garden perfect for her two dogs – and the motorway sounds were just a trade off.

Both Neil and Karen aren't too concerned about the pollution from the vehicles however their properties are set slightly further back than others – like Barbara and David Wilson.

From inside their home, the noise isn't as obvious, but from their garden it's clearly sitting adjacent to the flurry of loud exhausts and vehicle motors.

MY NIGHT WITH GREALISH

Jack invited me to a party night thriller at villa, says Towie Chloe

Back when the couple first bought their home in 1977 they could sit outside in their garden to enjoy some peace and quiet – but those days are behind them now.

David told Wales Online: "We would sit outside, it was lovely."

Barbara added: "But there's no pleasure to sit outside anymore. We can't sit outside in our garden, for the noise."

There's just a narrow alley now that separates the home and the M4 which emitsrelentless disturbance through the day and night.

The couple, aged 74 and 78, raised three kids at the home and will always cherish the memories built over time being there.

But the unforgiving motorway has tainted their adoration for the property.

Grime and dust from the ferocity of the cars settles on their windows and garden furniture.

As time goes on, they say the road way is getting busier, hosting motorists using cars and lorries to get from place to place.

Barbara said: "It's a lot busier now than when we moved here, the noise is like a drum.

"We've got triple-glazed windows which means you can't hear it [in the front of the house], but the minute you go outside you hear it."

David believe the motorway should have a noise barrier or shuttering as seen on other motorways with high traffic to block the sound affecting residents.

A small respite came during lockdown throughout 2020 and 2021 when less motorists were using the road.

Barbara said there was not as much noise when she went outside her home.

He said: "The road is loud, it should have a barrier, like a perspex barrier in other places that blunts the noise. And the pollution's not great, it's dirty."

In response to concerns raised by residents about the noise and pollution, the Welsh Government said work to lessen the impact is being considered.

A spokesperson said: "The section of the M4 motorway alongside Pen-Y-Cae Road, Port Talbot, has been identified as a possible priority site for noise mitigation measures.

"The full list of priority sites is currently being revised, with an updated list due to be published in 2023. It is anticipated that a new programme of prioritised noise mitigation works, in noise hotspots on the motorway and trunk road network, could commence during 2024 subject to funding." 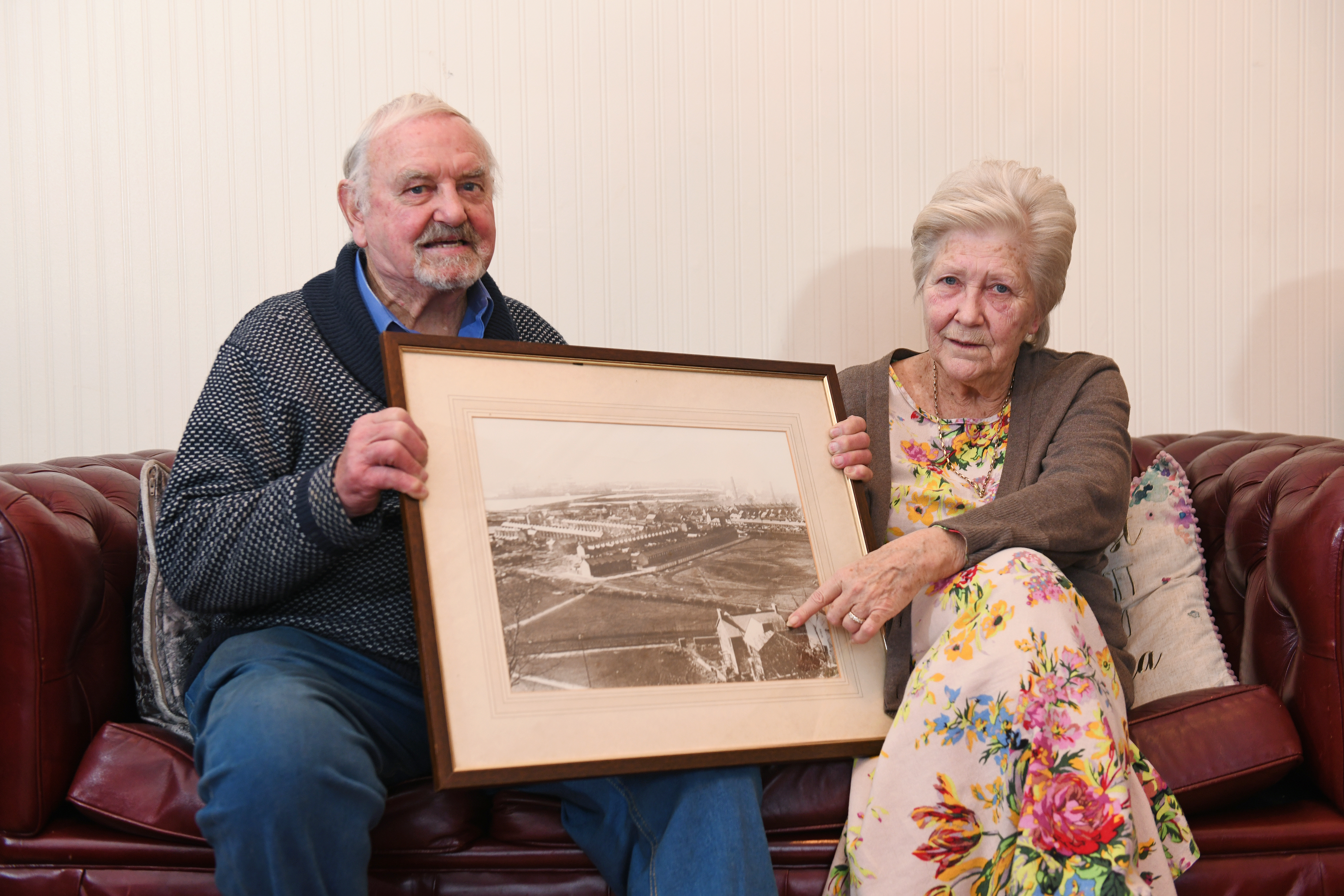 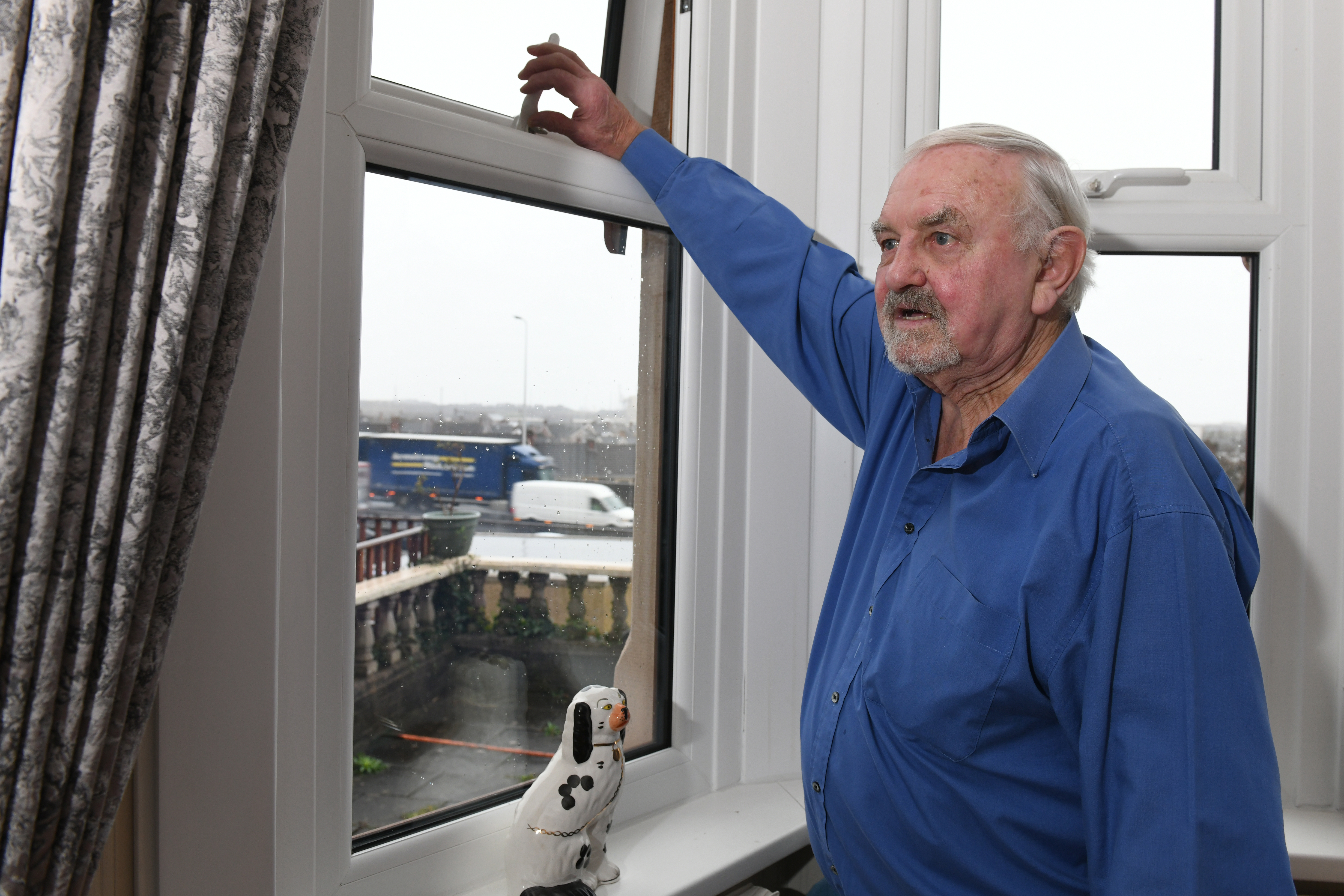 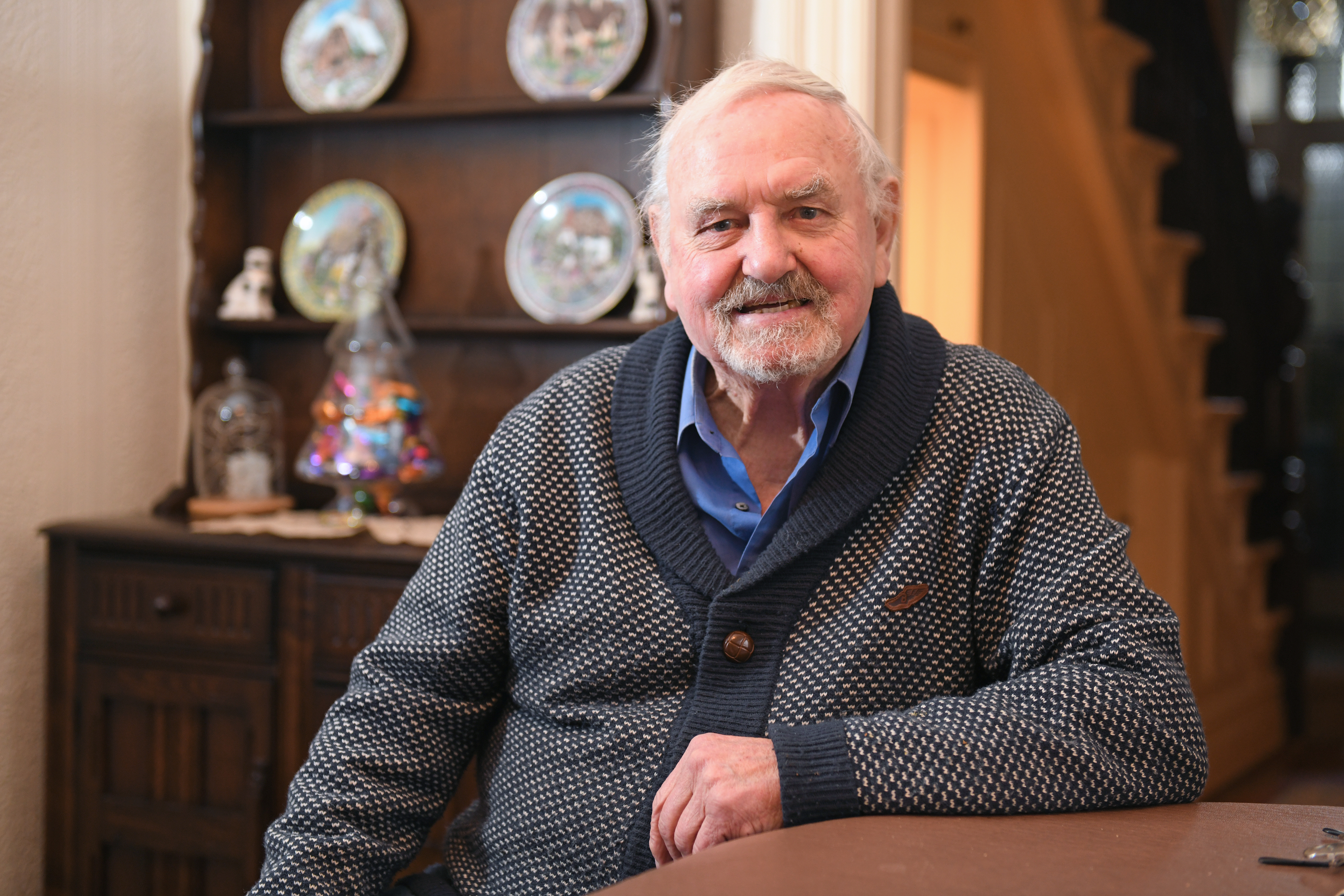 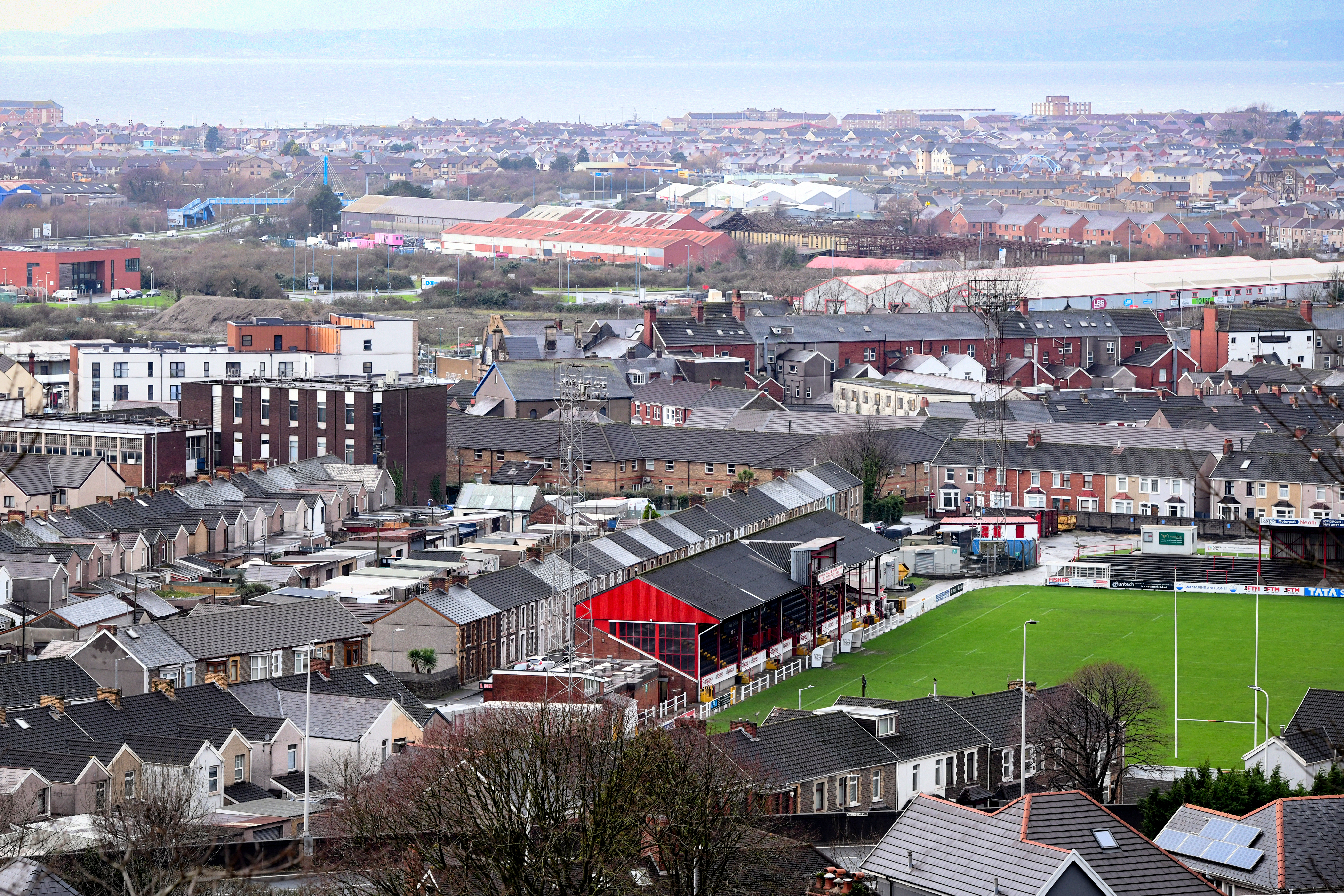 Rapists attack without fear of being punished

Donald Trump’s lawyer Rudy Giuliani ordered to hand over texts, phone records and other documents to impeachment probe – The Sun

More tornadoes possible in South as Northeast braces for cold