HUNDREDS of naked cyclists pedalled through Brighton at the weekend in a sight for saddle sore thighs.

Visitors to the city centre were forced to grin and bare it as nude riders took over the streets. 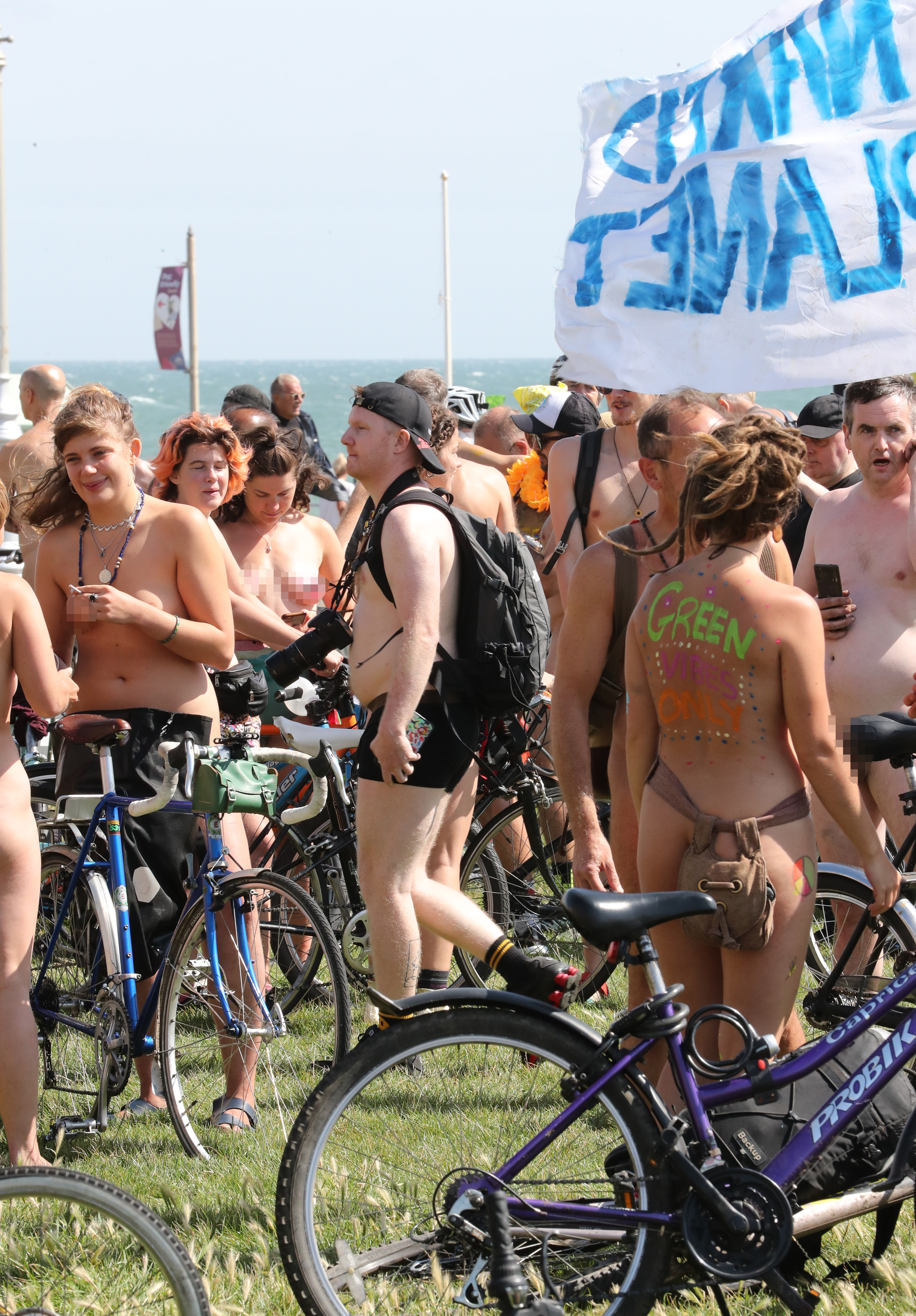 The annual event celebrates 'human-powered travel' – with participants urging others to give up both their cars and clothes.

Those who stripped off and hopped on beamed for the cameras as they cycled by the seaside.

Many had daubed festival-style paint on themselves and decorated their bikes ahead of the ride.

They were joined by officers from Sussex Police – although the coppers were doubtless relieved to learn they could keep their uniforms on.

The bizarre group took a naked sightseeing trip from the Pavilion to the seafront.

They then pedalled through Brighton's famously tight and winding Lanes – likely causing a shock to window shoppers – before finishing the event at Black Rock naturist beach.

Steve Sims, who helps to organise the event, told the Brighton Argus: "We had to postpone last year and we've had to push it forward to now – it's usually in June – but we have got lucky.

"This is a really good turnout – we are very, very pleased.

"Police always assist and they are always very good to us."

While many Brits will only ever disrobe before hitting the saddle in their most feverish nightmares, Steve said he never worries.

"I never get nervous. First time, yes, but it's all by the board now," he said.

"Riding a bike naked is no more uncomfortable than riding with clothes – there is nothing to chafe."

The popular cycle aims to "empower" participants – and demonstrate "the vulnerability of human bodies in urban traffic".

One rider said he missed last year's event, which was cancelled because of the pandemic.

"We weren't sure if we were going to get a good turnout or not," he said.

"The numbers are better than we thought." 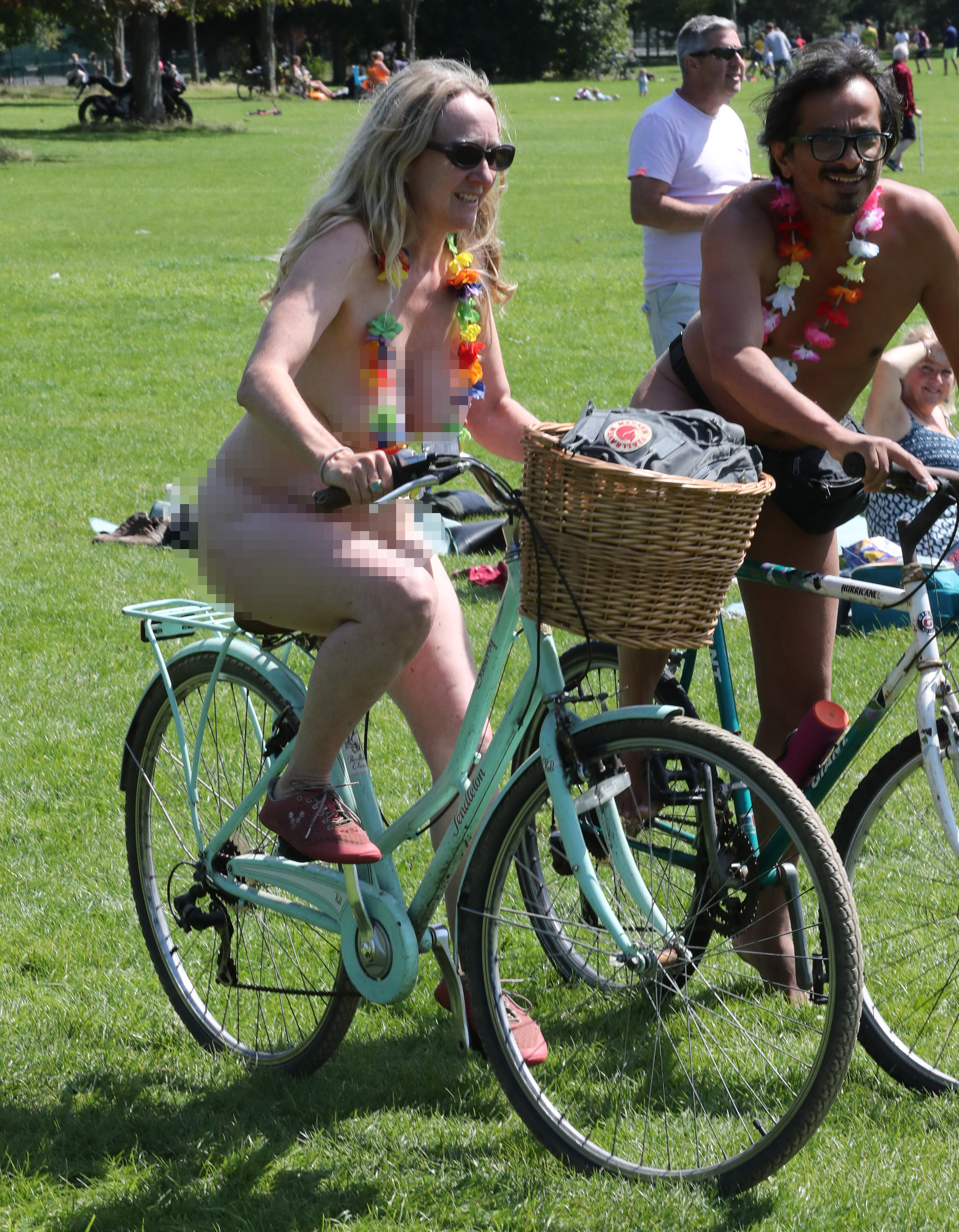 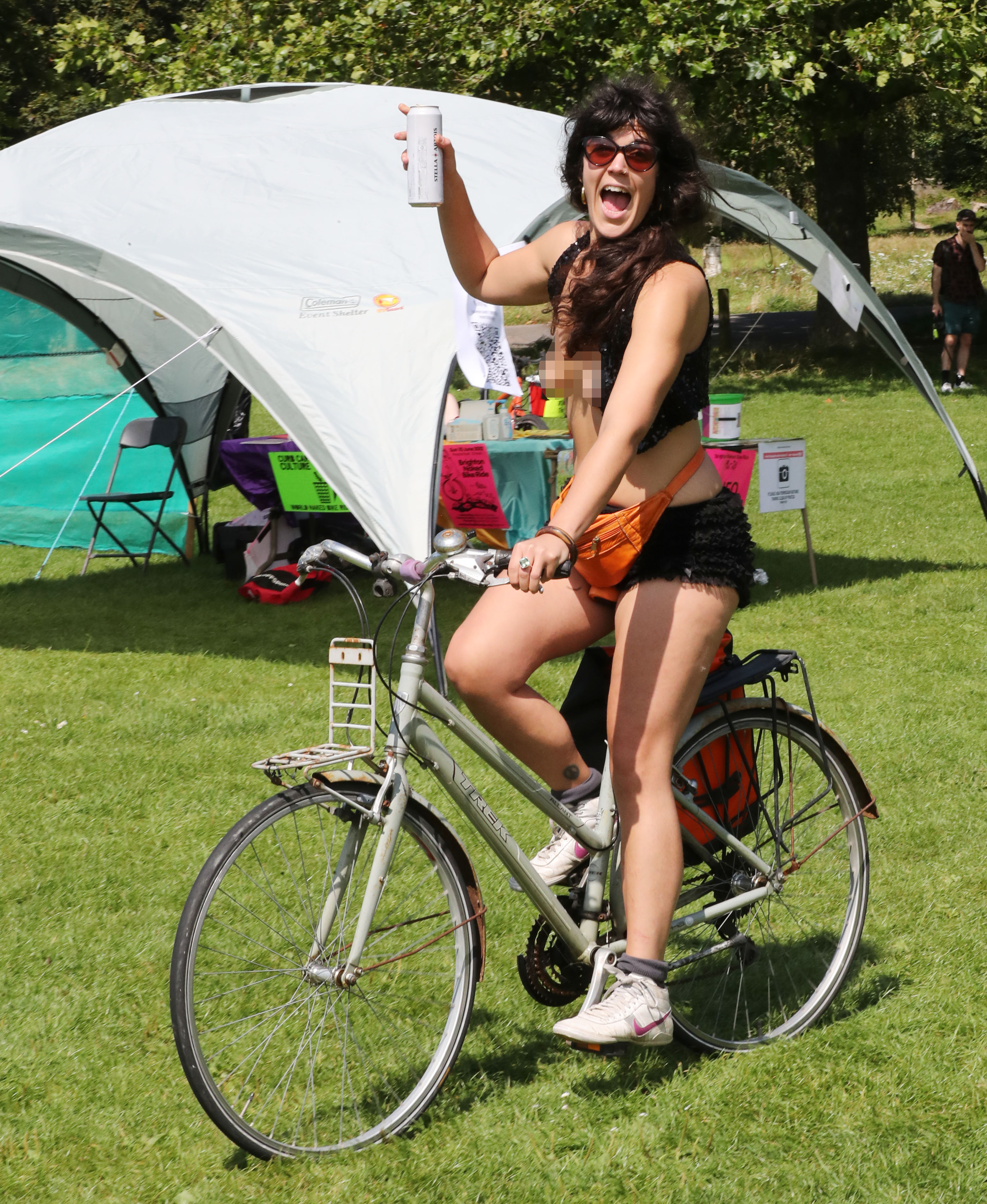 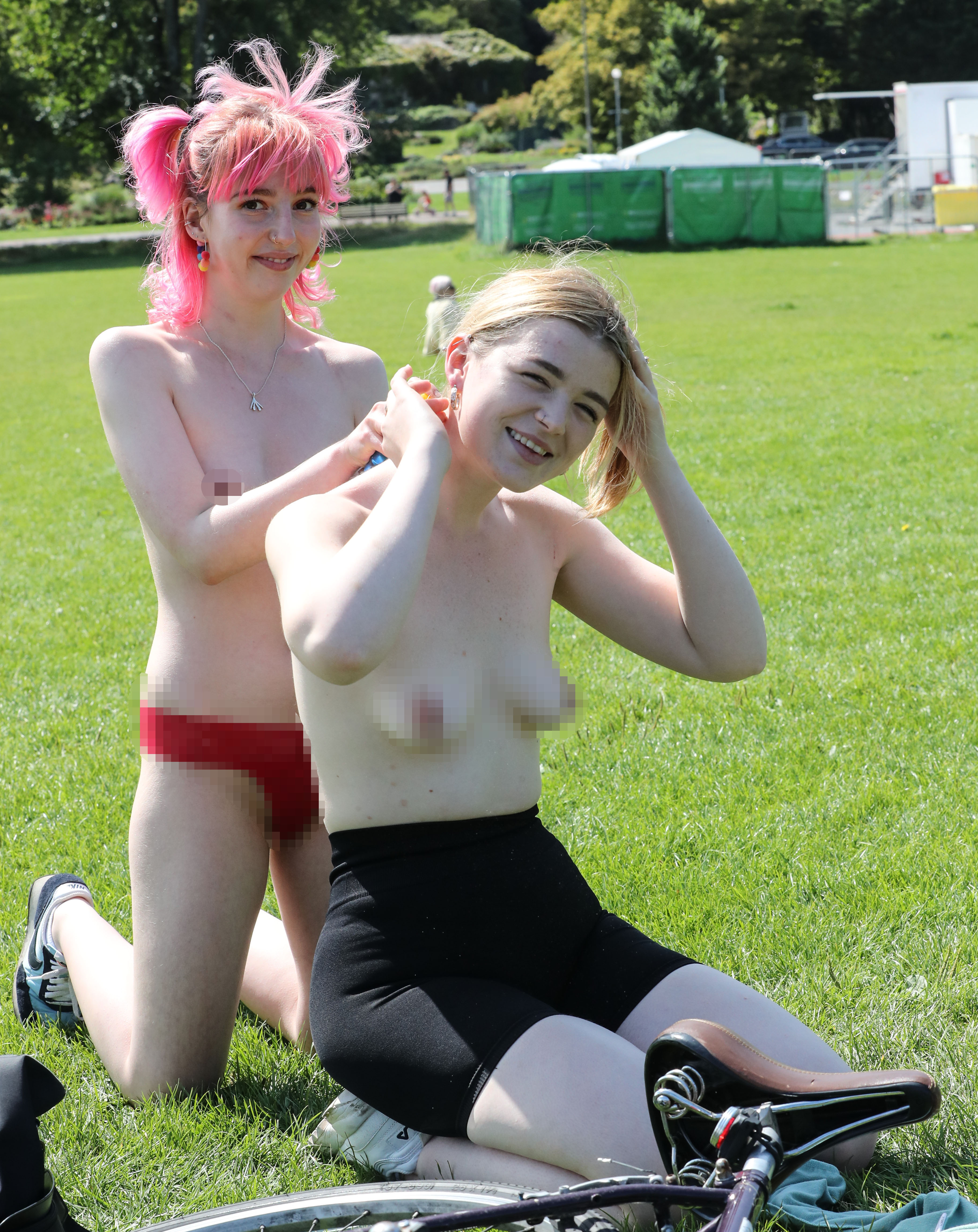