Danger of nuclear verdicts and other commentary

Broadway’s hottest actors are all over 70

Cicely Tyson fans lined up to pay their respects to the late barrier-breaking actress Monday, as the performer lies in repose in a Harlem church.

A memorial for Tyson, who died on Jan. 28 at the age of 96, is being held at the famed Abyssinian Baptist Church from 10 a.m. to 6 p.m. By Monday morning, hundreds of admirers — some who came from as far as Atlanta or Los Angeles — braved the wintry weather to say a final farewell.

COVID-19 mandates including masks and social distancing requirements are in place, and photography is banned, according to a statement by Tyson’s family.

The pioneering icon of television, film and Broadway was revered for her honest and stereotype-defying portrayals of strong black women — winning her a Tony, an honorary Oscar, multiple Emmys and NAACP Image Awards, a Critics’ Choice Award and a SAG Award.

In 2016, Tyson was awarded the Presidential Medal of Freedom, the nation’s highest civilian award.

Born in New York City, Tyson made her acting debut on NBC’s “Frontiers of Faith” in 1951.

She co-starred in the play “The Blacks: A Clown Show,” with James Earl Jones and Maya Angelou, earning critical acclaim on the stage before landing an Oscar nomination for Best Actress for her role as sharecropper’s wife in the 1972 film “Sounder.”

Tyson was lauded for her televised depiction of a 110-year-old former slave in the 1974 drama “The Autobiography of Miss Jane Pittman,” and won a Tony award late in her career for her work in the 2013 production of “The Trip to Bountiful.”

A new generation of moviegoers was introduced to the legendary actress and former model in the 2011 box office smash, “The Help.”

“I’m very selective as I’ve been my whole career about what I do. Unfortunately, I’m not the kind of person who works only for money. It has to have some real substance for me to do it,” she told the Associated Press in 2013. 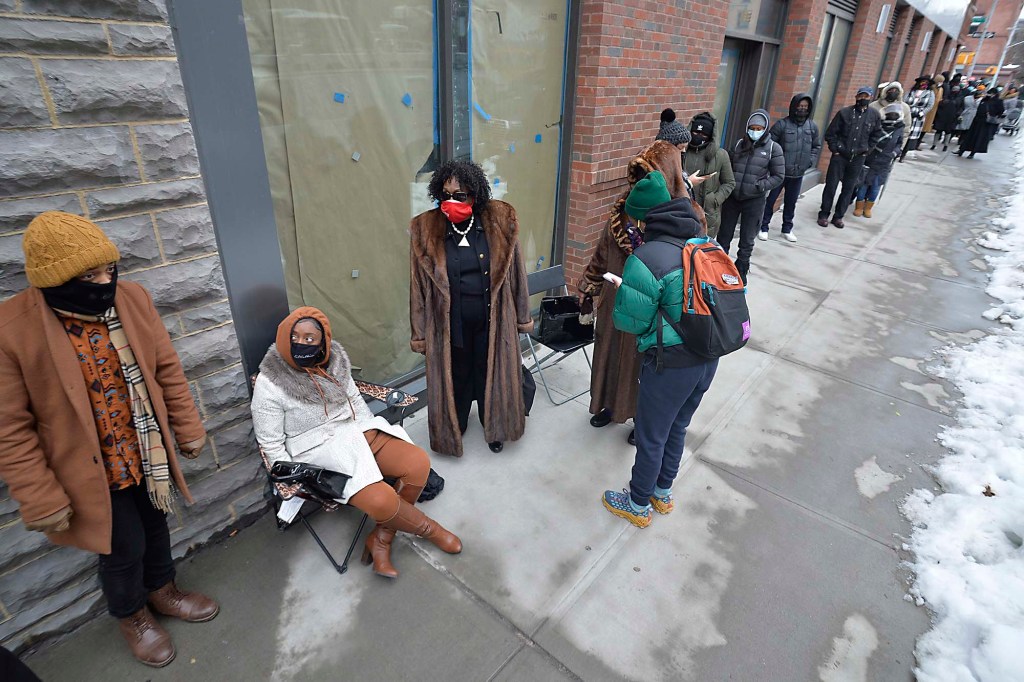 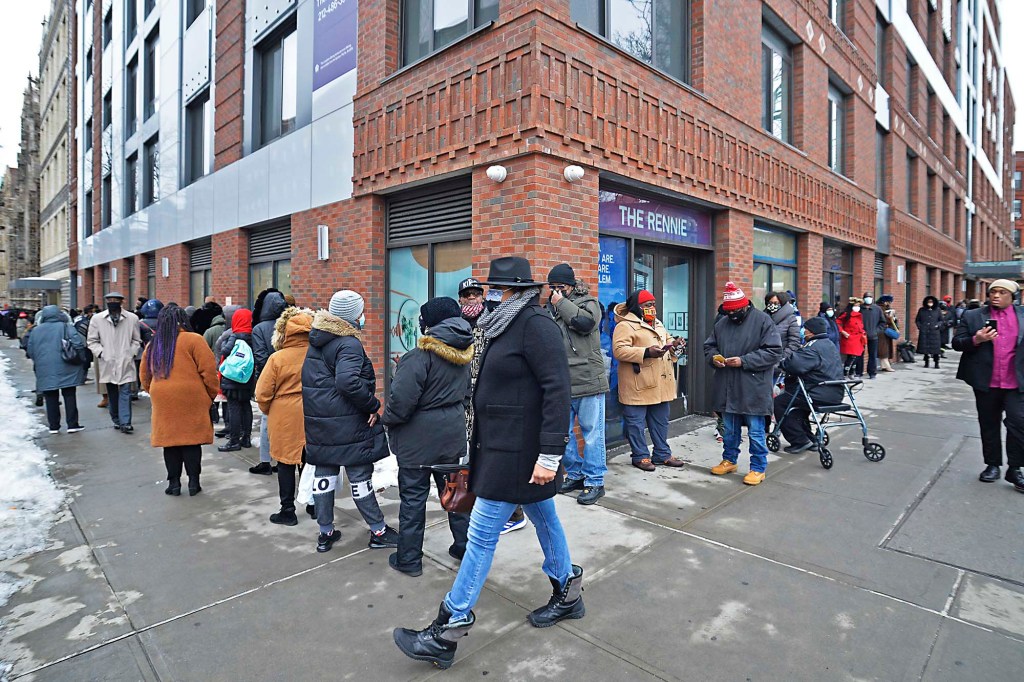 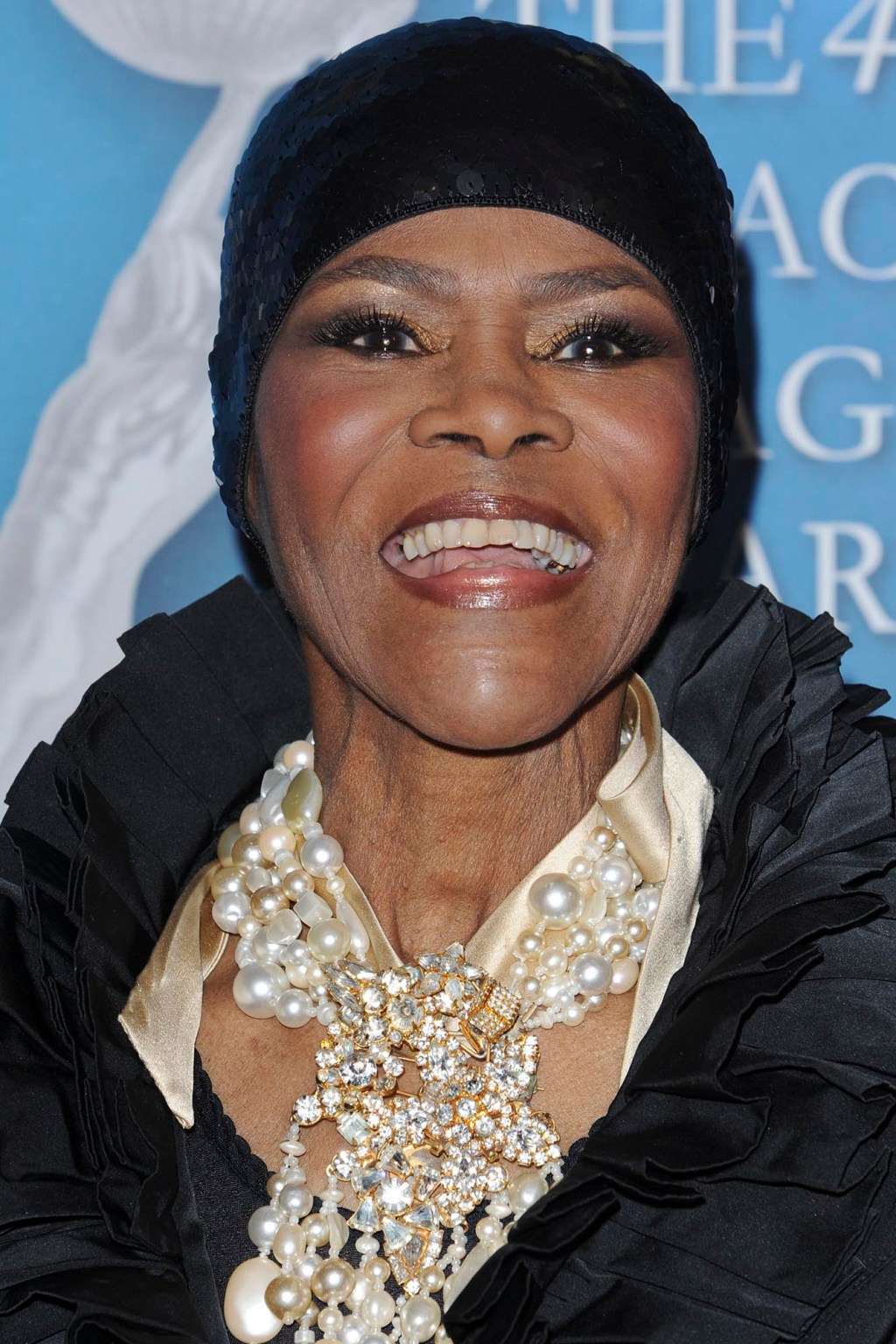 BBC use image of Harry and Meghan’s WAXWORKS