THE Huawei founder has warned “there will be conflict” with the US and its goal to “stand on top of the world".

Ren Zhengfei said the US “underestimates” his firm and is fully prepared to face the trade restrictions. 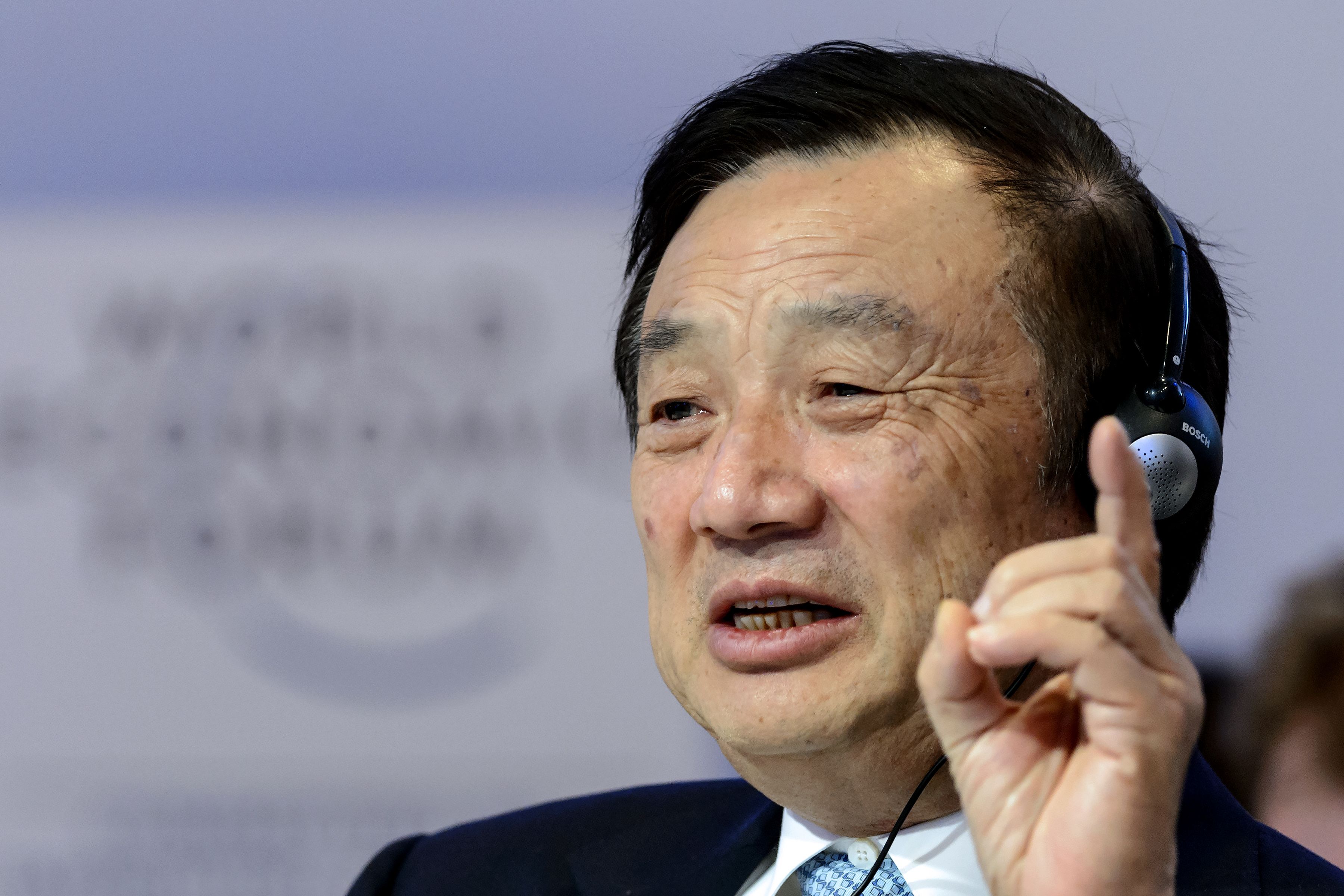 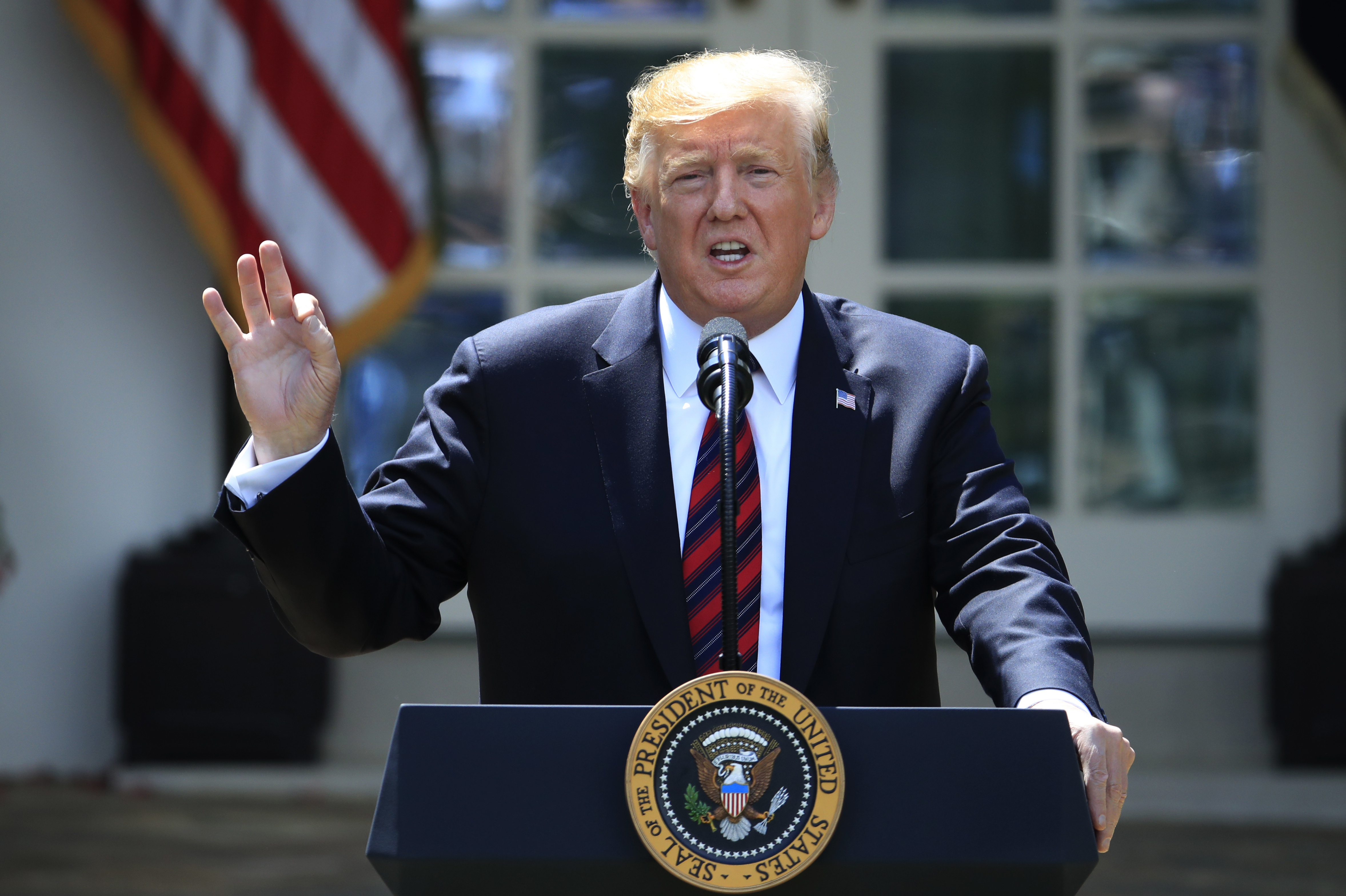 He told Chinese state media today: “The current practice of US politicians underestimates our strength.

“Huawei’s 5G will absolutely not be affected.

"In terms of 5G technologies, others won’t be able to catch up with Huawei in two or three years.

“We have sacrificed ourselves and our families for our ideal, to stand on top of the world.

“To reach this ideal, sooner or later there will be conflict with the US.”

Last week, Donald Trump declared a national economic emergency, adding Huawei to of companies the US will not trade with unless it has a licence.

However yesterday, Mr Trump temporarily eased the restrictions and allow Huawei to purchase US-made goods, including chips, to maintain existing networks for the next 90 days.

The company’s founder rejected the gesture claiming half of the chips in their equipment come from the US and the rest are made by Huawei.

He said: “We cannot be isolated from the world.

“We can also make the same chips as the US chips, but it doesn’t mean we won’t buy them.”

Huawei is at the centre of the ongoing trade war between China and the US.

The US along with their allies has shared fears of the firm’s global 5G ambitions, seeing it as the
Chinese government trying to spy on people.

The country's law requires firms to cooperate with the government on national security issues.

Beijing and Washington were set to make a breakthrough in negotiations on a trade deal when the US Justice Department chiefs charged Huawei's chief financial officer Meng Wanzhou with stealing trade secrets.

US intelligence believes Huawei is backed by the Chinese military and its equipment could give the country a backdoor into the communications networks of rival states.

BBC Proms row: Rule Britannia and Land of Hope and Glory WILL be sung after U-turn