Home » World News » How did former President of India Pranab Mukherjee, 84, die? Cause of death revealed

Former Indian President Pranab Mukherjee, who served in multiple Cabinets during five decades in politics, has died at the age of 84.

Here is more on the longtime lawmaker and leader. 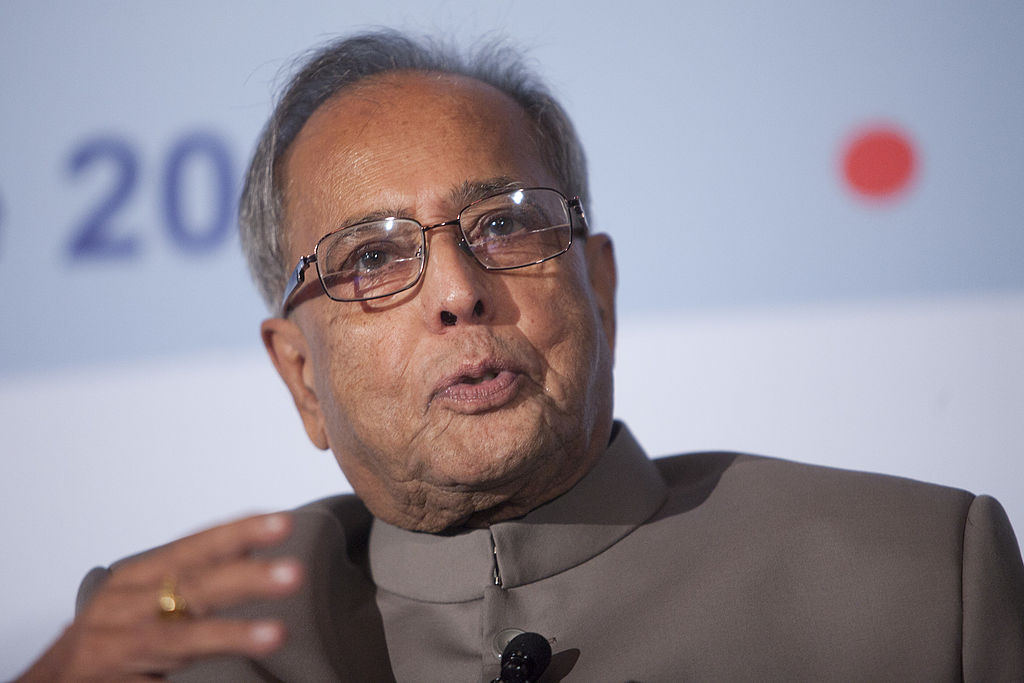 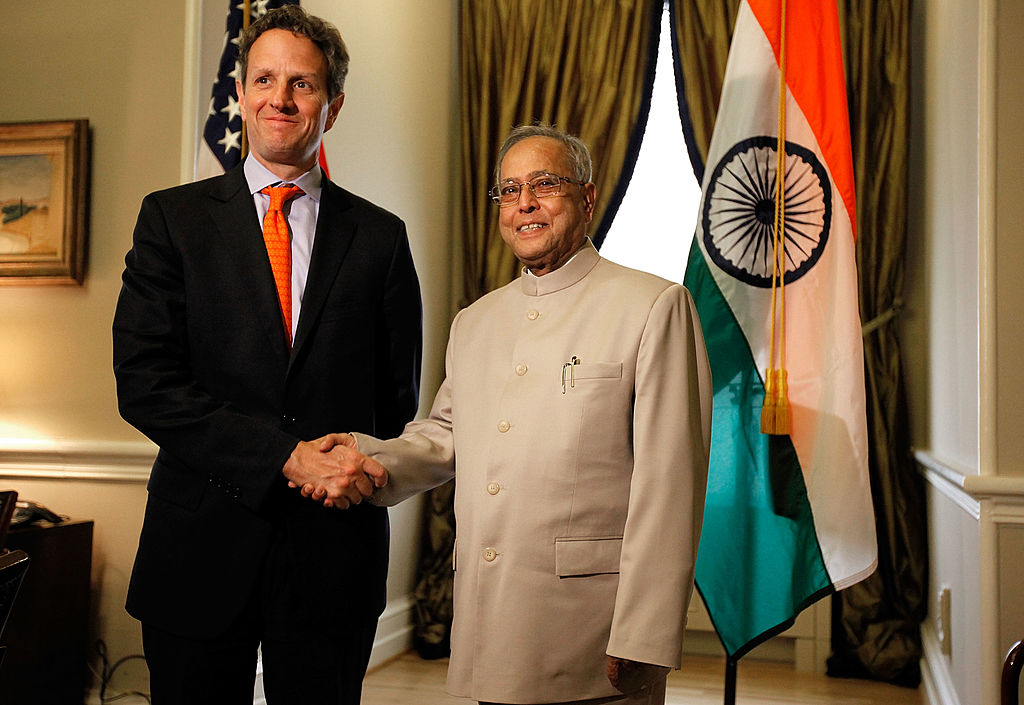 What happened to Mukherjee?

Mukherjee's health took a turn for the worse on Monday after a lung infection resulted in septic shock.

His son, former lawmaker Abhijeet Mukherjee, tweeted later that he had died. 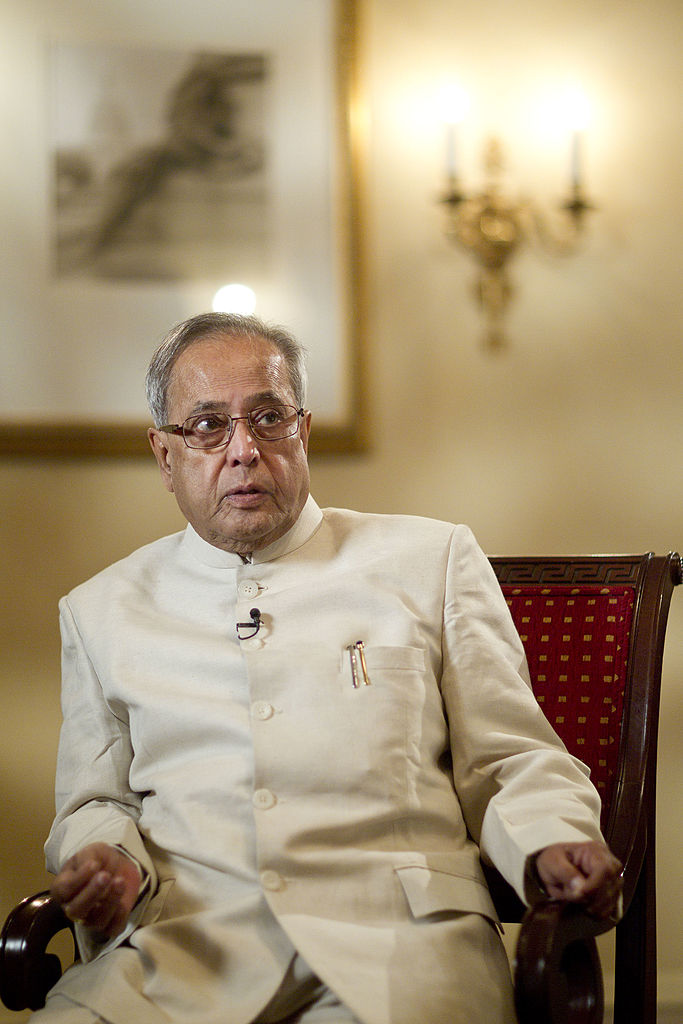 Did Mukherjee test positive for COVID-19?

Mukherjee had emergency surgery for a blood clot in his brain on August 10 at New Delhi’s Army Hospital Research and Referral after suffering a fall.

The hospital said he tested positive for coronavirus after the surgery and his condition was critical.

He remained in a coma after the operation. 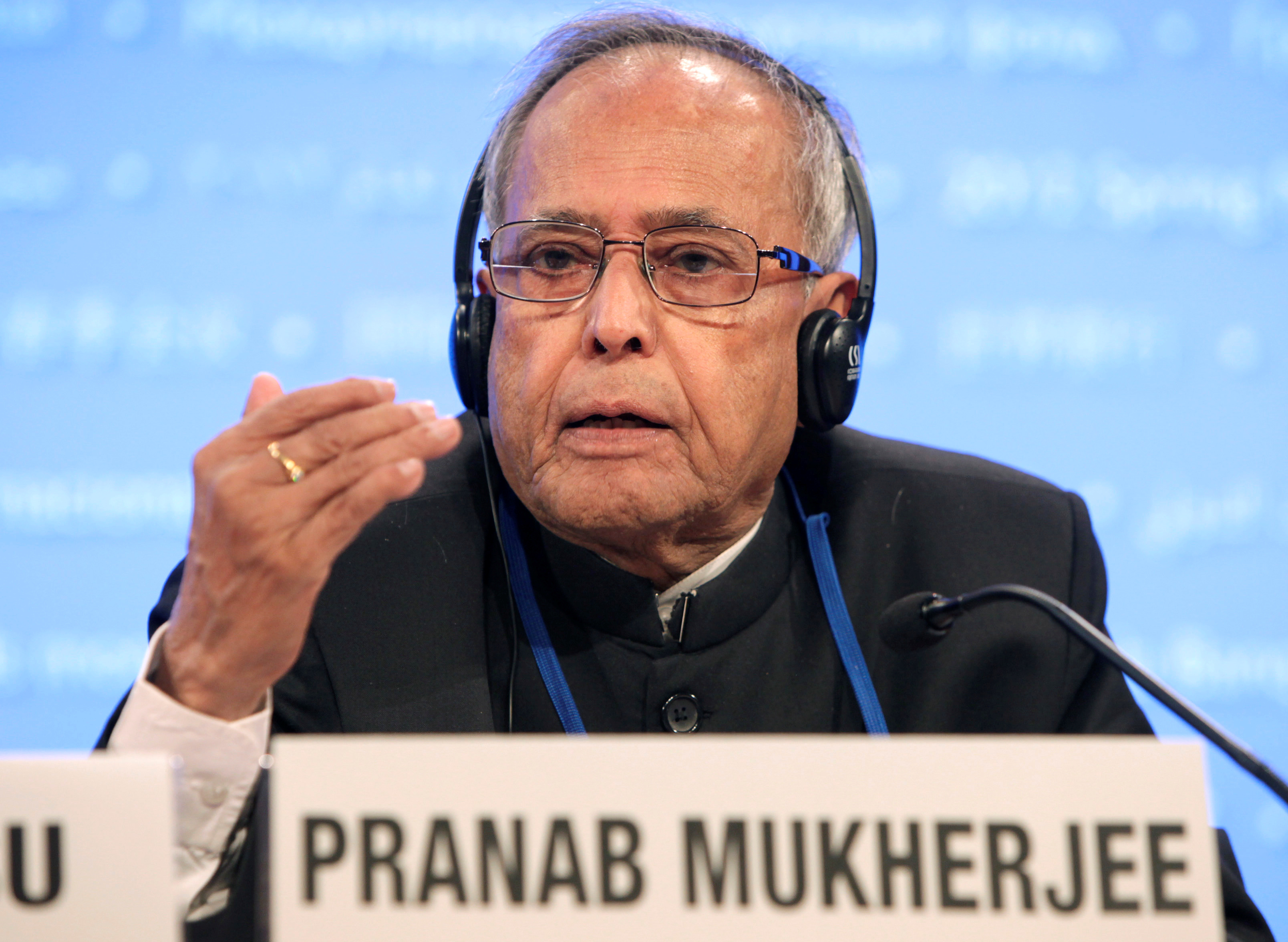 When was Mukherjee president?

Mukherjee was president from 2012 to 2017, at the end of a long period when the Congress party held power.

The office is largely ceremonial in India, with executive powers resting with the prime minister.

Before that, he had been minister of finance, defense and foreign affairs for three separate prime ministers and helped manage their fractious governing coalitions. 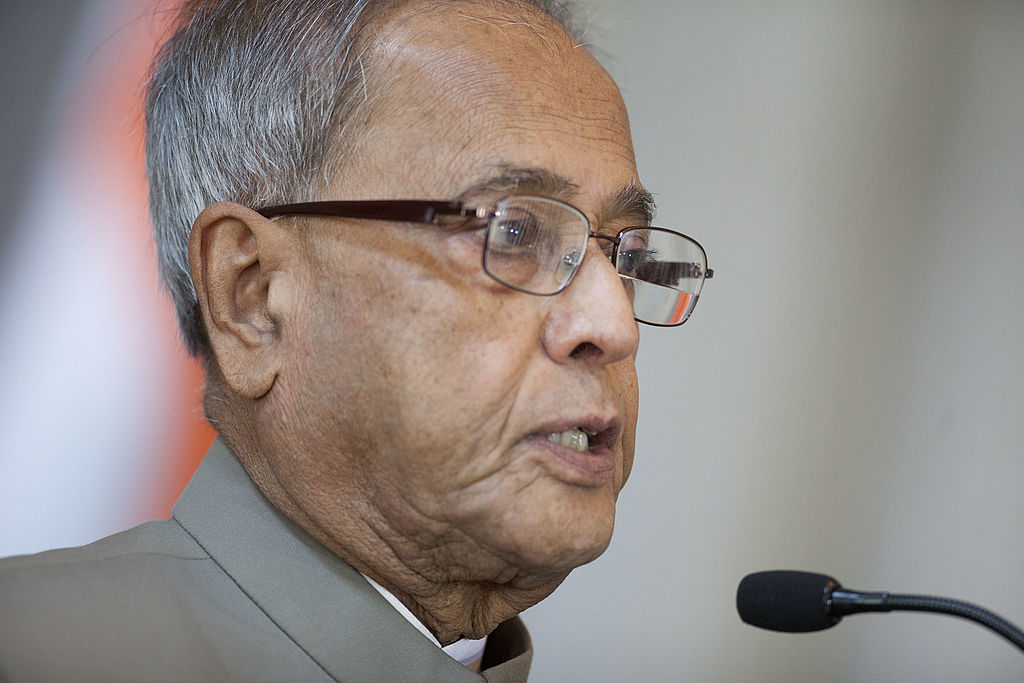 Mukherjee was a college teacher in West Bengal state before first running for public office in 1969.

What was his relationship to Indira Gandhi?

He became a protege of then-Prime Minister Indira Gandhi and was loyal to her during the Internal Emergency she had proclaimed from 1975 to 1977, when elections were suspended and civil liberties were curbed.

Many of her opponents were imprisoned. Indira Gandhi was assassinated in 1984.

Does he have children?

He is survived by two sons and a daughter.

Girl, 17, stabbed by her ex slams his ‘demon’ girlfriend who ordered brutal attack to ‘prove his love’ – The Sun