HBO’s “House of the Dragon” is already flying high.

According to Warner Bros. Discovery (WBD), 9.99 million viewers tuned in for the series premiere across HBO and HBO Max.

This marked the largest audience for a series premiere in the pay TV channel’s history, including content that debuted before the streaming era, HBO said. “House of the Dragon” is the prequel to HBO’s blockbuster series, “Game of Thrones.”

The viewership data comes after more than 3,700 outages were reported across the HBO Max platform on Sunday night, according to Downdetector. The outages took place just before the show began airing at 9 p.m. ET.

In a statement to multiple media outlets, HBO acknowledged the outages, writing: “‘House of the Dragon’ is being successfully viewed by millions of HBO Max subscribers this evening. We’re aware of a small portion of users attempting to connect via Fire TV devices that are having issues and are in the process of resolving for those impacted users.”

Previously, the season 2 premiere for HBO original series “Euphoria,” which pulled in 2.4 million viewers across all of its platforms, had marked “the strongest digital premiere night performance for any episode of an HBO series” since the launch of the HBO Max app, the company said. 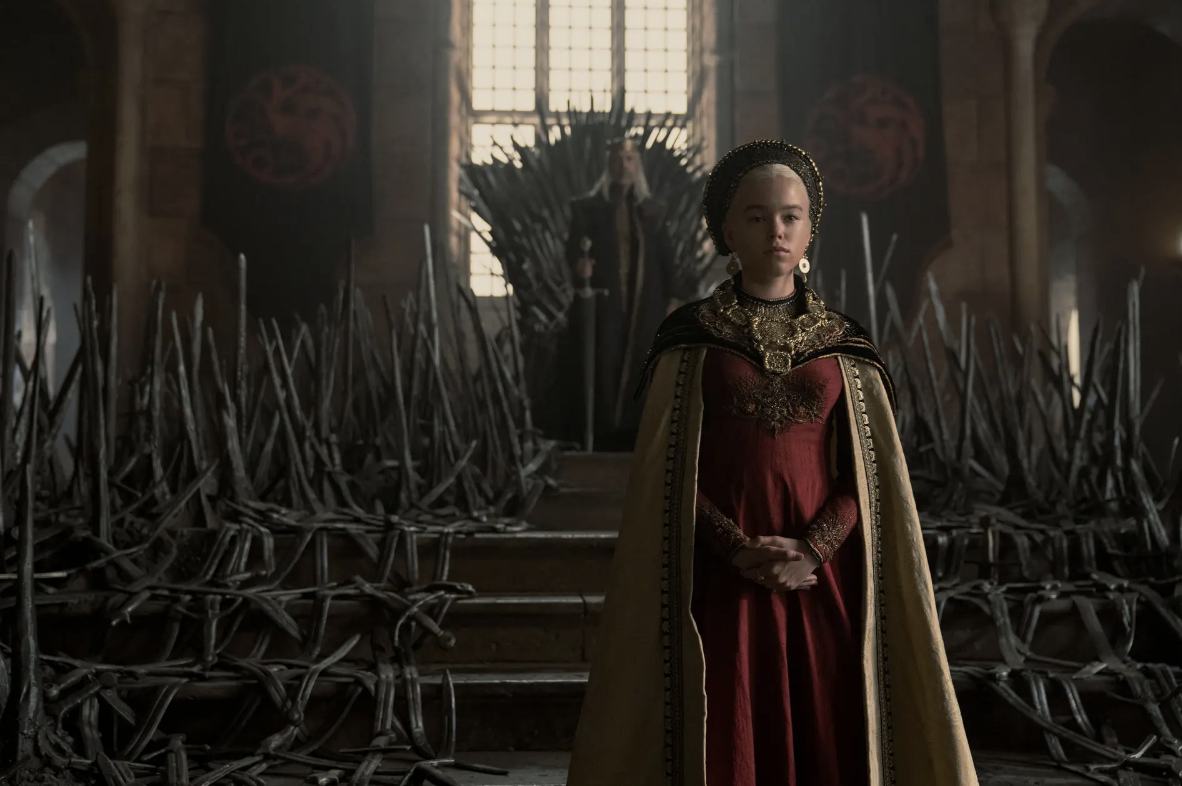 “House of the Dragon” — which reportedly cost between $15 million to $20 million per episode — is the first major franchise to arrive under the newly formed Warner Bros. Discovery company. Reviews have so far been positive, with the series receiving a critic score of 84% and an audience score of 89% on Rotten Tomatoes as of Monday afternoon.

HBO reportedly spent over $100 million on just the marketing for the series, the biggest marketing campaign ever for HBO and on par with the media spend of most theatrical tentpoles.

“Game of Thrones” quickly became a cultural phenomenon following its debut in April 2011. The final episode brought in a series record of 19.3 million viewers.

“House of the Dragon” comes just before the release of competitor Amazon’s highly-anticipated “The Lord of the Rings: The Rings of Power” series, which will roll out eight episodes beginning in early September.

According to Variety, Amazon (AMZN) plans to spend $465 million to produce the first season of the upcoming show. Peter Jackson’s entire “Lord of the Rings” movie trilogy cost $281 million.

Ranganathan added the tech giant is “happy to be a loss leader” in streaming as it focuses on “the long game,” calling the service a “dark horse” compared to competitors.

Warner Bros. Discovery, meanwhile, still has a lot to prove while it continues to aggressively cut costs. The company eliminated 14% of its HBO Max workforce last week after announcing the streaming service will combine with Discovery+ to be one platform, set to launch next summer.

The layoffs, which some analysts described as “inevitable” after CEO David Zaslav announced plans to slash $3 billion worth of costs over the next two years, adds to the company’s broader restructuring efforts.

Warner Bros. Discovery reported a $3.42 billion loss in the second quarter, partly due to obstacles related to its recent merger.

The company now expects 2022 adjusted EBITDA to come in between $9 billion and $9.5 billion, a decline from previous forecasts of $10 billion. Management also cut its full-year 2023 EBITDA guidance to $12 billion from $14 billion.

“This raises the question of what is the growth path for this company, because there’s no imminent catalyst,” Ranganathan warned.

Ranganathan also noted the streaming business largely relies on future execution while the majority of the company’s revenues remain tied in its legacy TV business — a risk as consumers cut the cord.

Alexandra is a Senior Entertainment and Food Reporter at Yahoo Finance. Follow her on Twitter @alliecanal8193 and email her at [email protected]

Click here for the latest stock market news and in-depth analysis, including events that move stocks

Download the Yahoo Finance app for Apple or Android

ITV newsreader responds to teasing over his 'worst paper shuffle ever'

Conn. Mom's Body Was Found Last August, and Fiancé Is Accused of Murdering Her After Break-Up