HAUNTING footage shows a "warzone" street left completely gutted by a huge fire that ripped through a village in London during the heatwave.

Houses have been destroyed and cars blown out after the blaze in Dagenham, Kent, yesterday. 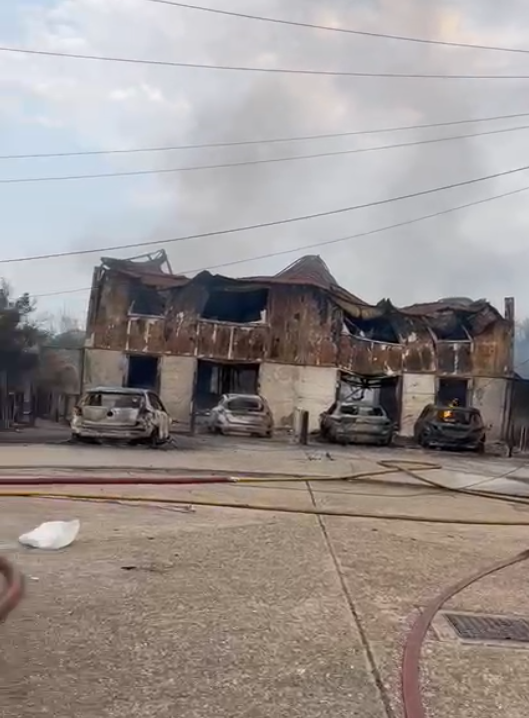 Eerie video shows one street completely deserted after terrified residents were forced to flee their homes as the flames engulfed them.

In scenes usually seen in war-torn countries, blackened cars lay covered in ash with their windows smashed out.

Some of the houses have been warped by the heat with the family homes stripped down to their foundations.

Charred furniture and belongings can also be seen spilling out of the ravaged houses.

Read more on the fires 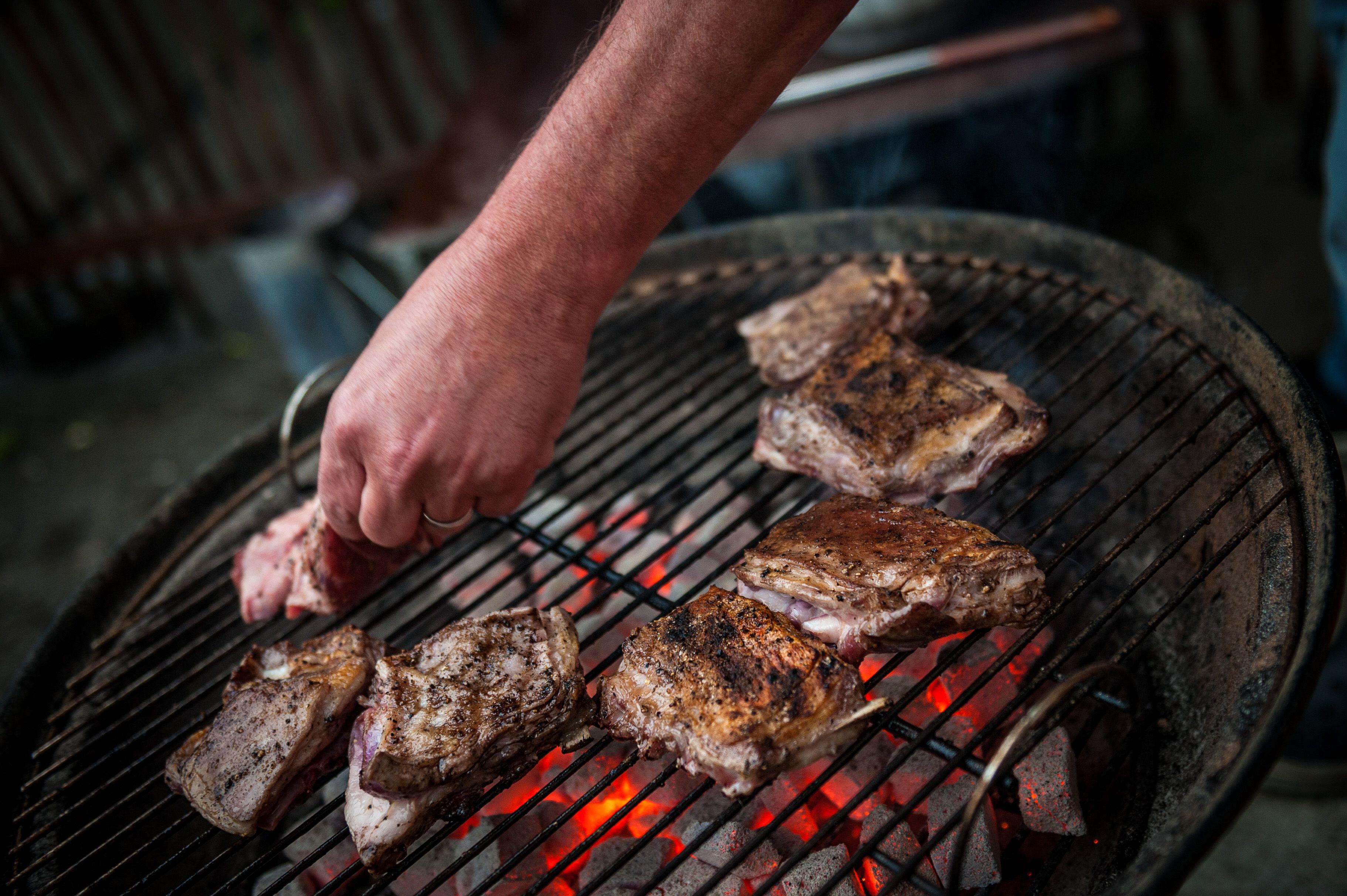 Plants that wove around fences have melted away to just their roots as flames still burn inside some of the homes.

Sheds and outbuildings also lay destroyed in soot-covered back gardens while firefighters work to extinguish the final pockets of flames.

A man filming the footage can be heard comparing the horror scene to a "f***ing warzone" as he pans around the estate.

Around eight acres of parkland and 25 cars were also destroyed in the fire with two people taken to hospital for smoke inhalation.

The blaze in Dagenham yesterday was one of hundreds that erupted during the 40C weather.

Dramatic aerial shots show the village of Wennington in Greater London, which has a population of just 300, destroyed by the inferno.

A carpet of black grass that also caught fire as the flames spread can be seen lying next to the still-smouldering homes.

Horrified locals told today how they were forced to leave their possessions behind and flee as the fire erupted.

Tim Stock, 66, managed to escape his home with his family, two dogs and a tortoise.

He said: "I lost everything. The house, the garden, we had two beehives, there was no going back.

"My son took some stuff and went round to his mate's house but about 10 minutes later that burnt down two/three hundred yards away so he has got nothing either.

"We opened up the church because I have the keys, we got everyone in, people were covered in soot, they were having a drink of water, but then that started filling up with smoke so we had to get everyone out again.

"I'm surprised it didn't burn down as well to be honest."

Alfie Stock battled to save his childhood home with a hosepipe as the flames took hold but said he "lost everything".

He added: "I was just getting ready to go out and my brother came in and told me he could smell some smoke.

“It was just a pile of grass, it was nothing. By the time we got the hosepipe through the wind picked up and the embers from that little pile of grass spread to all the trees.

“Within 5 minutes, their house was on fire.

“We were trying to hose down their lean-to roof to try and stop it spreading to our house as best we could. It went from there."

London Fire Brigade declared a major incident as blazes broke out across the capital in the heat.

Leicestershire and South Yorkshire were also forced to issue alerts as they were overwhelmed by fires.

London mayor Sadiq Khan said yesterday was the "busiest day for the fire service in London since the Second World War".

He said 41 properties were destroyed in London and 16 firefighters were injured. 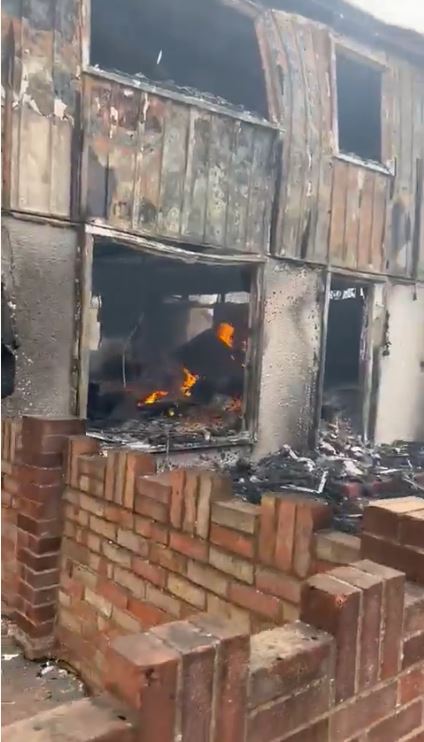 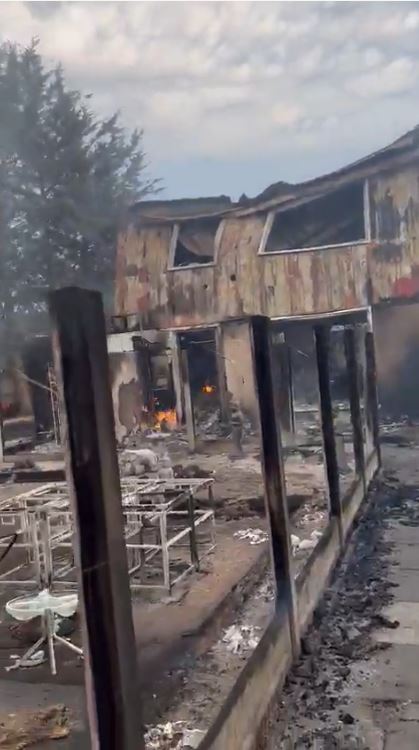 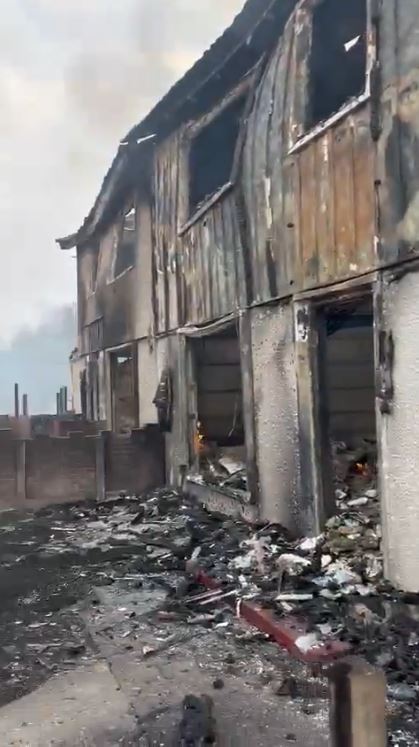 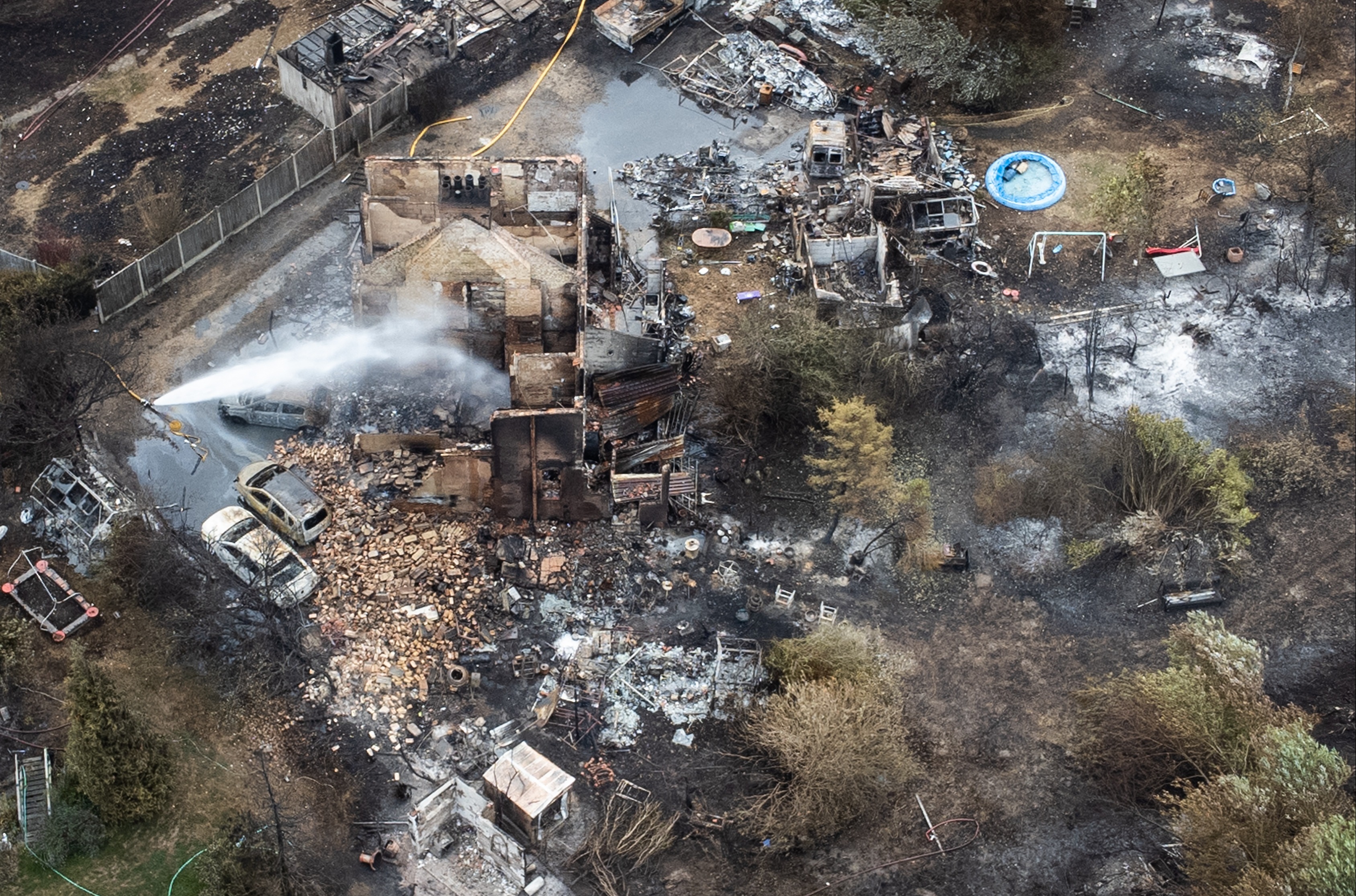 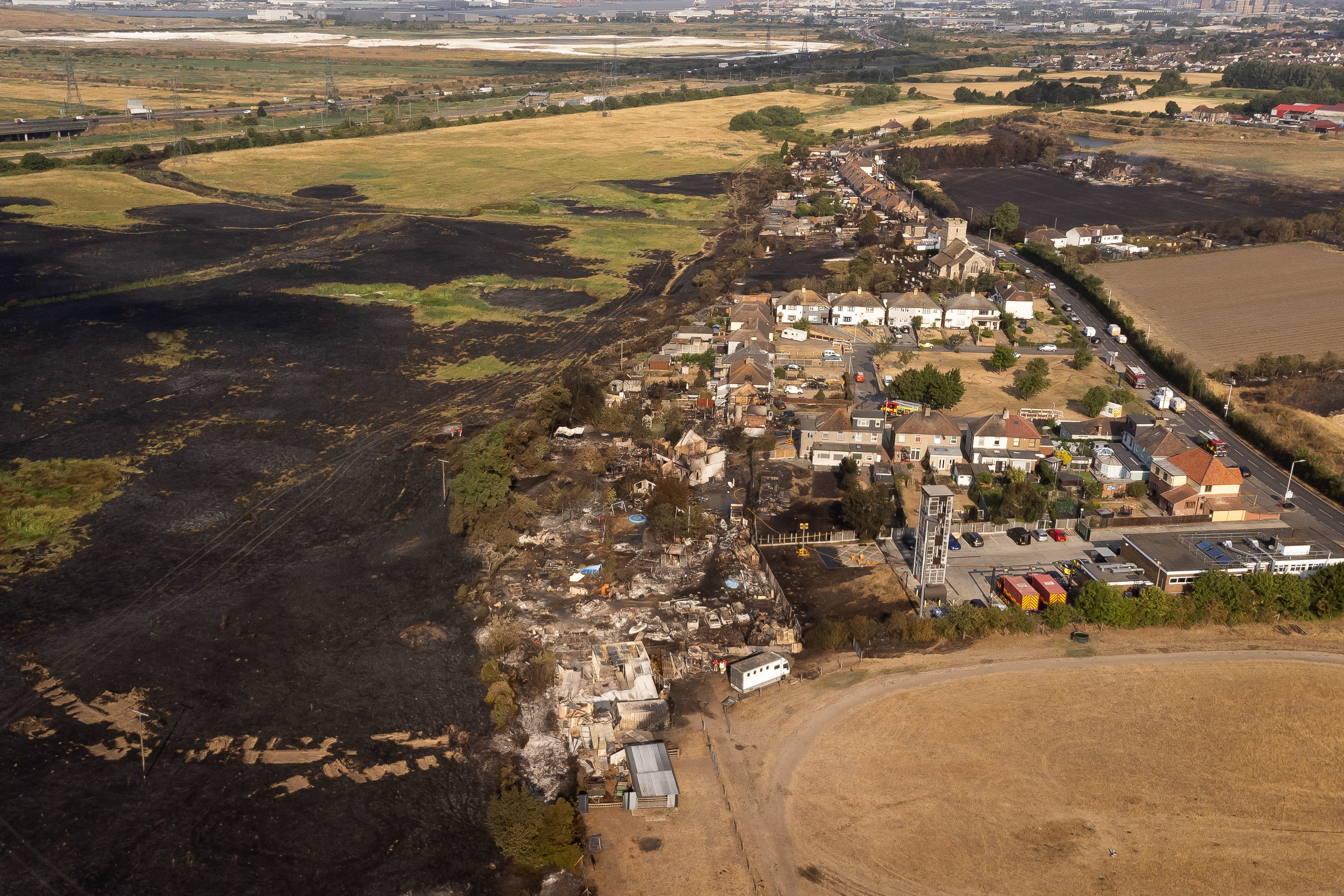 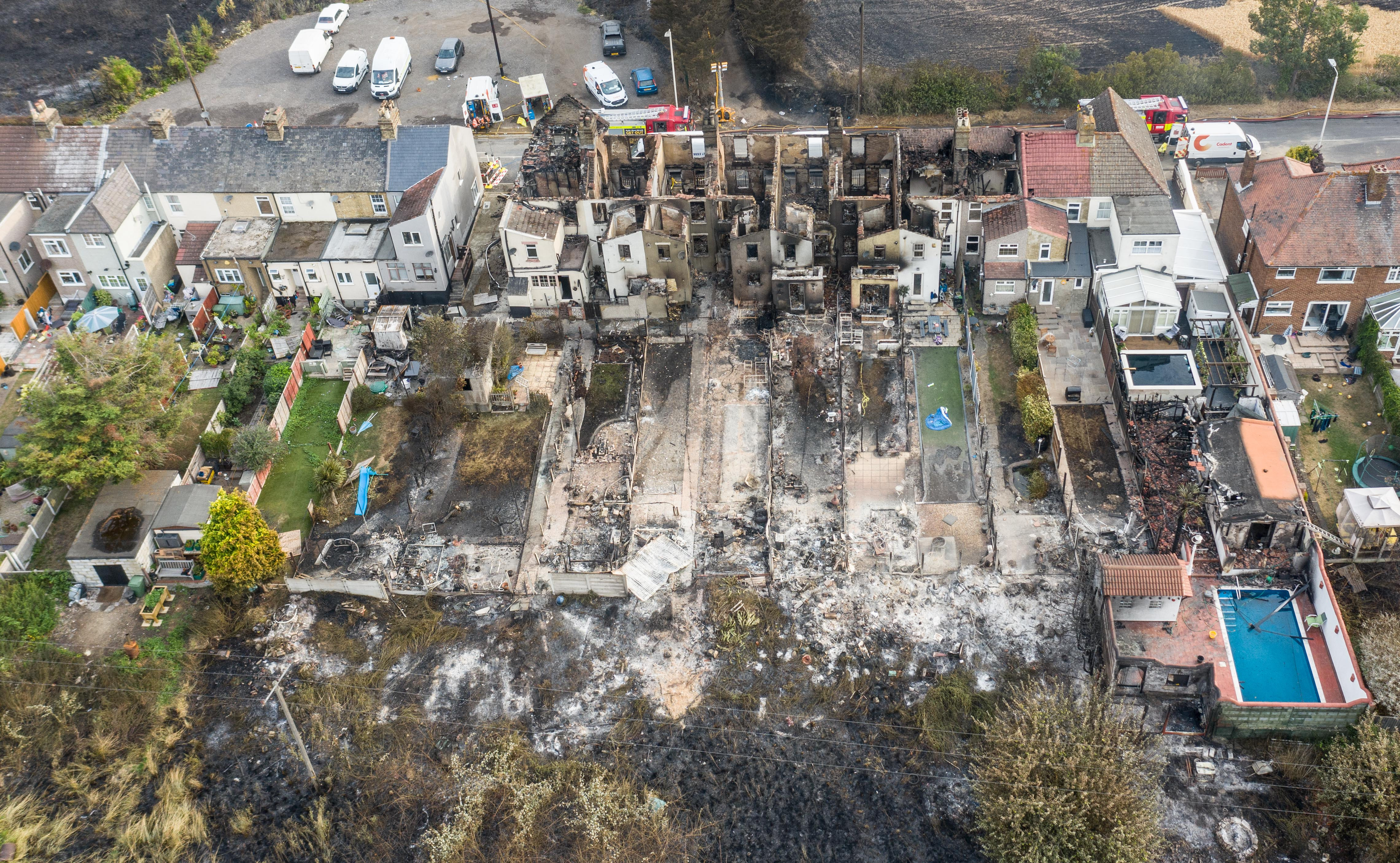 Deputy shows another case of jobs for the boys