One week after an actor went missing on a treacherous mountain near Los Angeles, search-and-rescue crews are holding out hope that his mountaineering experience has allowed him to survive below-freezing temperatures and snowy conditions.

Julian Sands, best known for his work in “A Room With a View” and “Warlock,” went missing on Mount Baldy on Jan. 13. The search for the 65-year-old British actor began that day and has continued every day since, turning up no sign of him.

Though not well known outside of Southern California, Mount Baldy is one of the most infamous peaks in the region, as much for its difficulty as its beauty. Though just an hour outside of sunny Los Angeles, the 10,064-foot (4,193 meters) mountain is often covered in snow and ice in the winter and has been the site of many deaths and accidents over the years. 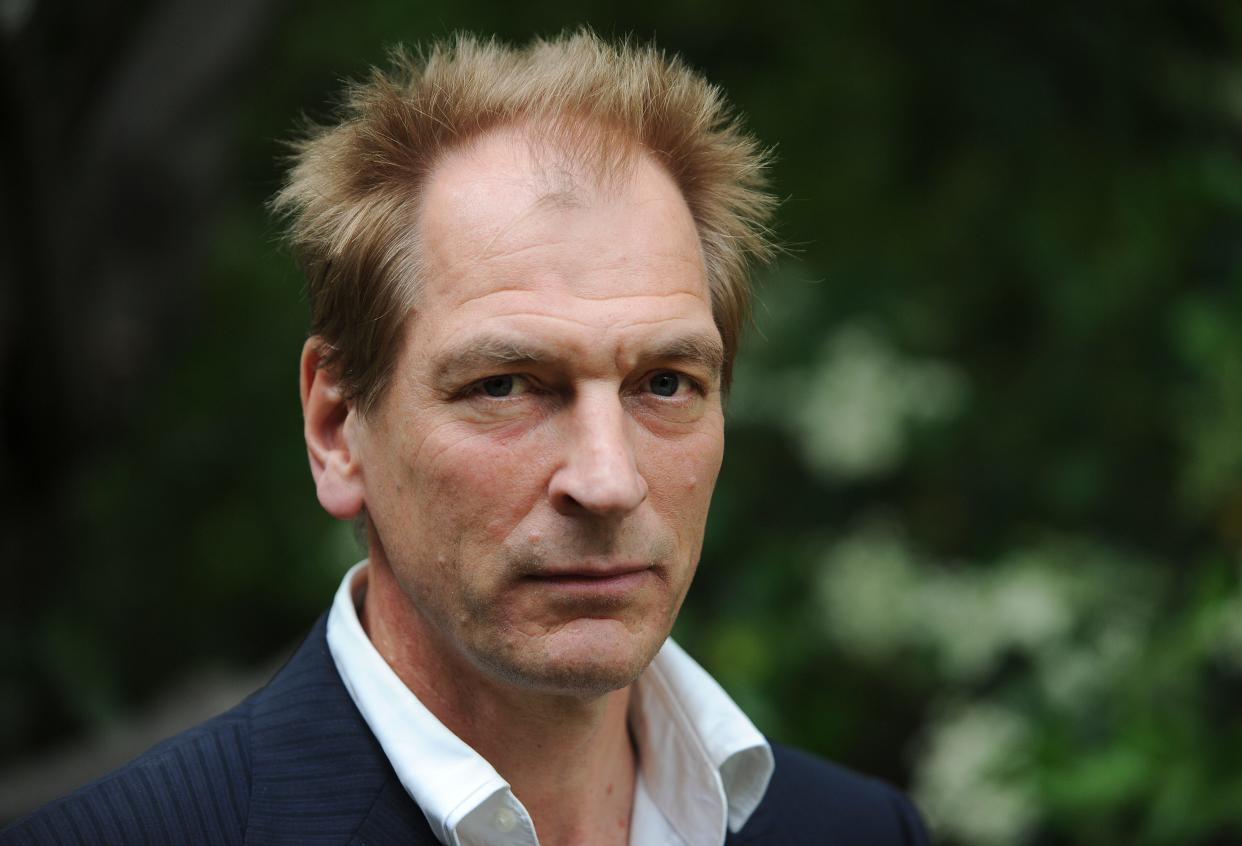 Earlier this month, an experienced hiker and mother of four named Crystal Gonzalez fell 500 feet to her death while attempting to summit Baldy. Her death came less than two weeks after another hiker, Jarret Choi, died in a fall in nearby Ice House Canyon. Crews are also searching for another missing hiker in the mountains just east of Baldy.

“We’re doing the best we can,” said Gloria Huerta, a spokeswoman for the San Bernardino County sheriff’s crews who recovered Gonzalez’s body and are still searching for any sign of Sands.

Two cellphone pings on the 13th showed that Sands was in the Baldy area, Huerta said.

Though their resources are stretched and the conditions inhospitable, she said crews plan to continue the search for Sands indefinitely.

“We understand from the family that he is experienced and it sounds like he went up there prepared,” Huerta said. “We’re still hopeful for a good outcome.” 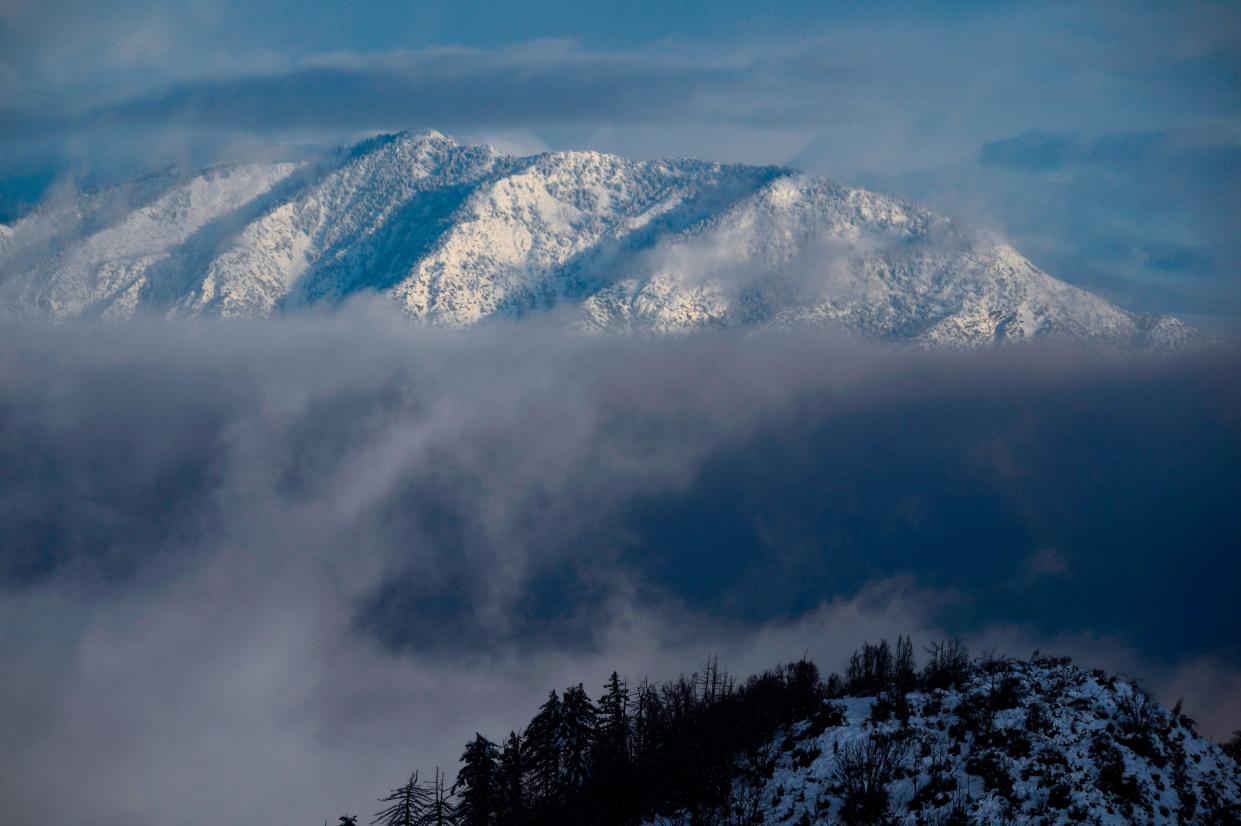 Though helicopter crews and SWAT teams with drones have been looking for Sands every day since he went missing, ground crews were only able to safely search the mountain for him on Jan. 14, when weather moved in and created dangerous avalanche conditions that remain today.

Part of the problem with deaths and rescues on Baldy is its easy access to Los Angeles and the fact that people underestimate its difficulty, said Jeff Hester, an experienced mountaineer who helps run a Facebook hiking group in Southern California and owns a company that organizes challenges for hikers throughout the country.

“It’s a serious mountain,” Hester said. “Things can happen that are out of your control. If you’re doing it in the snow, you might have all the right gear and knowledge and experience but if something breaks loose and starts to slide, you’re going with it.”

He recalled taking a mountaineering course at Baldy in 2016. Hester, his classmates and the instructors were practicing how to stop themselves in an icy mountain fall when someone who had summitted Baldy slipped and fell hundreds of feet.

“Somebody came careening down Baldy Bowl and hit a tree and a rock and came to a rest,” he said. “He had severe lacerations on his face was airlifted off the mountain.” 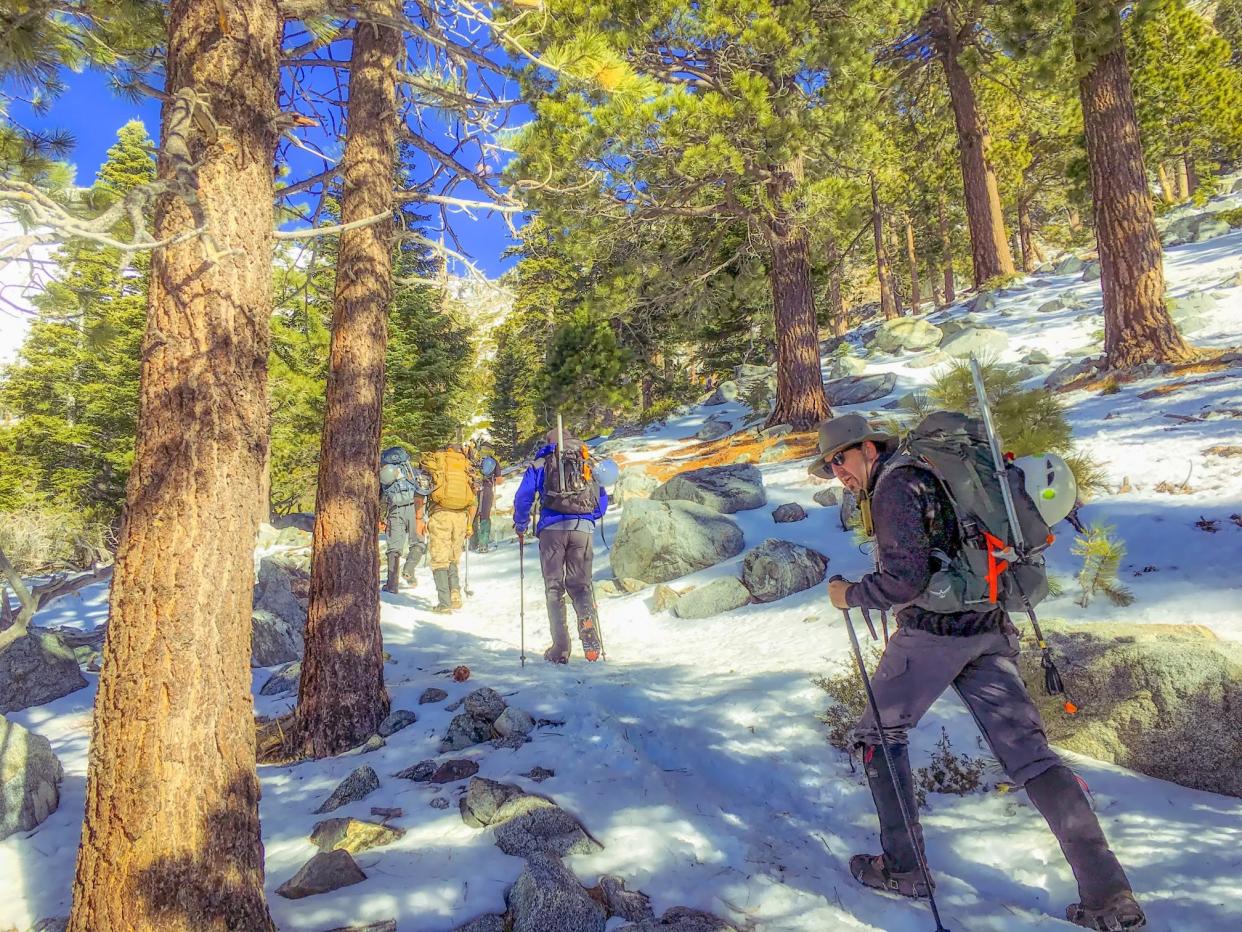 Despite its dangers, the mountain remains a popular spot for aspiring mountaineers or those training for something bigger to cut their teeth.

Both Hester’s Facebook group and search-and-rescue crews have been warning those interested in summitting Baldy to stay away from the mountain until conditions improve and avoid it altogether without proper gear, training and at least one partner.

Following Gonzalez’s death, Hester organized a webinar about the dangers of Baldy and winter conditions in the regions. More than 500 people have signed up so far, giving him hope that the education efforts may help save one or more lives.

Meanwhile the search continues for Sands, who lives in North Hollywood. His representatives have not responded to requests for comment and his family has declined interviews or statements through the sheriff’s department.

“They’re not ready,” Huerta said, saying it’s been a harrowing time for those who love the actor. “The not knowing, that’s probably the worst.” 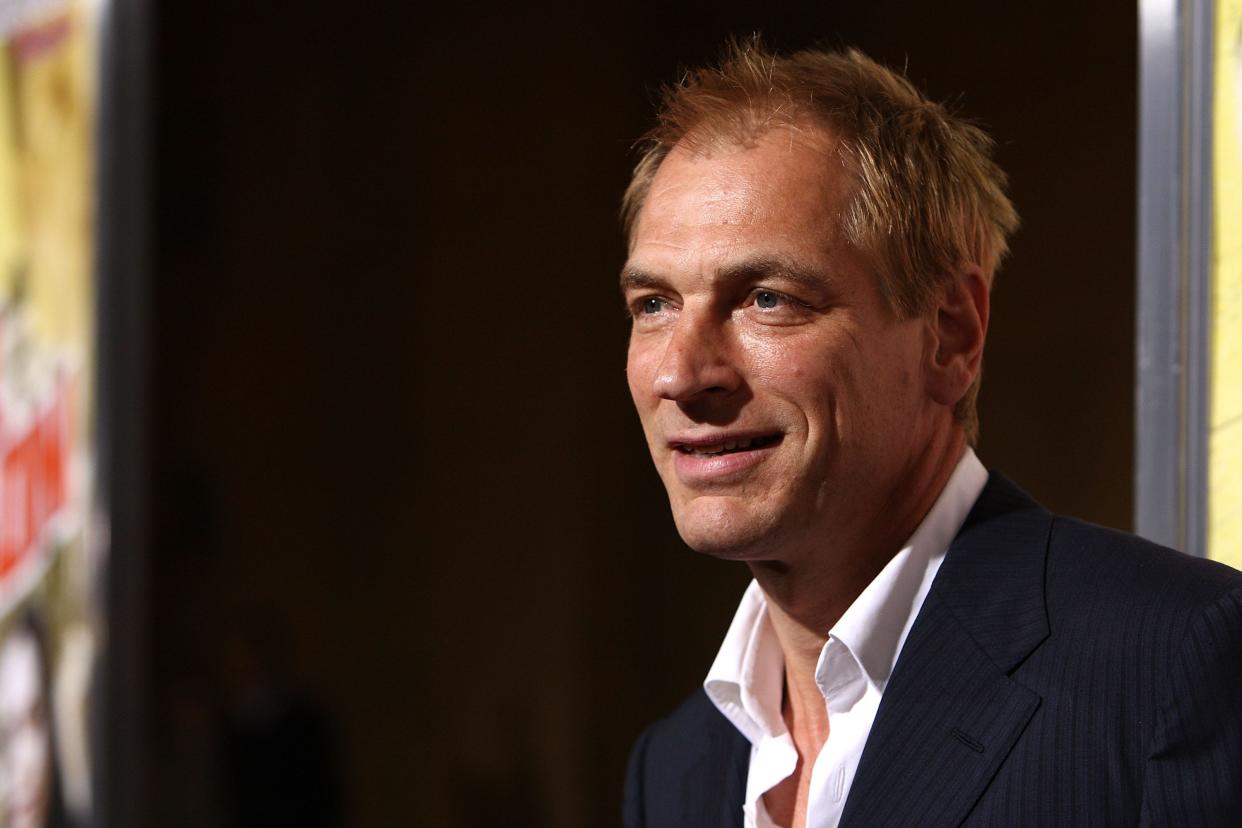 Fans and fellow actors have been posting their hopes for Sands’ safe return on social media since his disappearance.

“#JulianSands is a wonderful man, husband, father, and friend to so so many,” actor Matthew Modine wrote on Twitter. ” A gentle, kind soul. Keep candles burning for his safe return from the mountain he loves.”

In 1985, Sands starred opposite Helena Bonham Carter, Daniel Day-Lewis, Maggie Smith and Judi Dench in the Oscar-nominated “A Room With a View.”

Sands has worked consistently in the decades since with smaller roles in film and television, including “24,” “Smallville,” “Dexter” and “Ocean’s Thirteen.”

In a 2014 interview with Red Carpet News TV, Sands said he was grateful to work in so many genres for so long in Hollywood, saying: “I’m lucky to have always really been involved with interesting people doing interesting films, and interesting places.”

“Life’s been pretty interesting,” he said.