The English musician's death was confirmed today by his wife, Germaine Valentine. 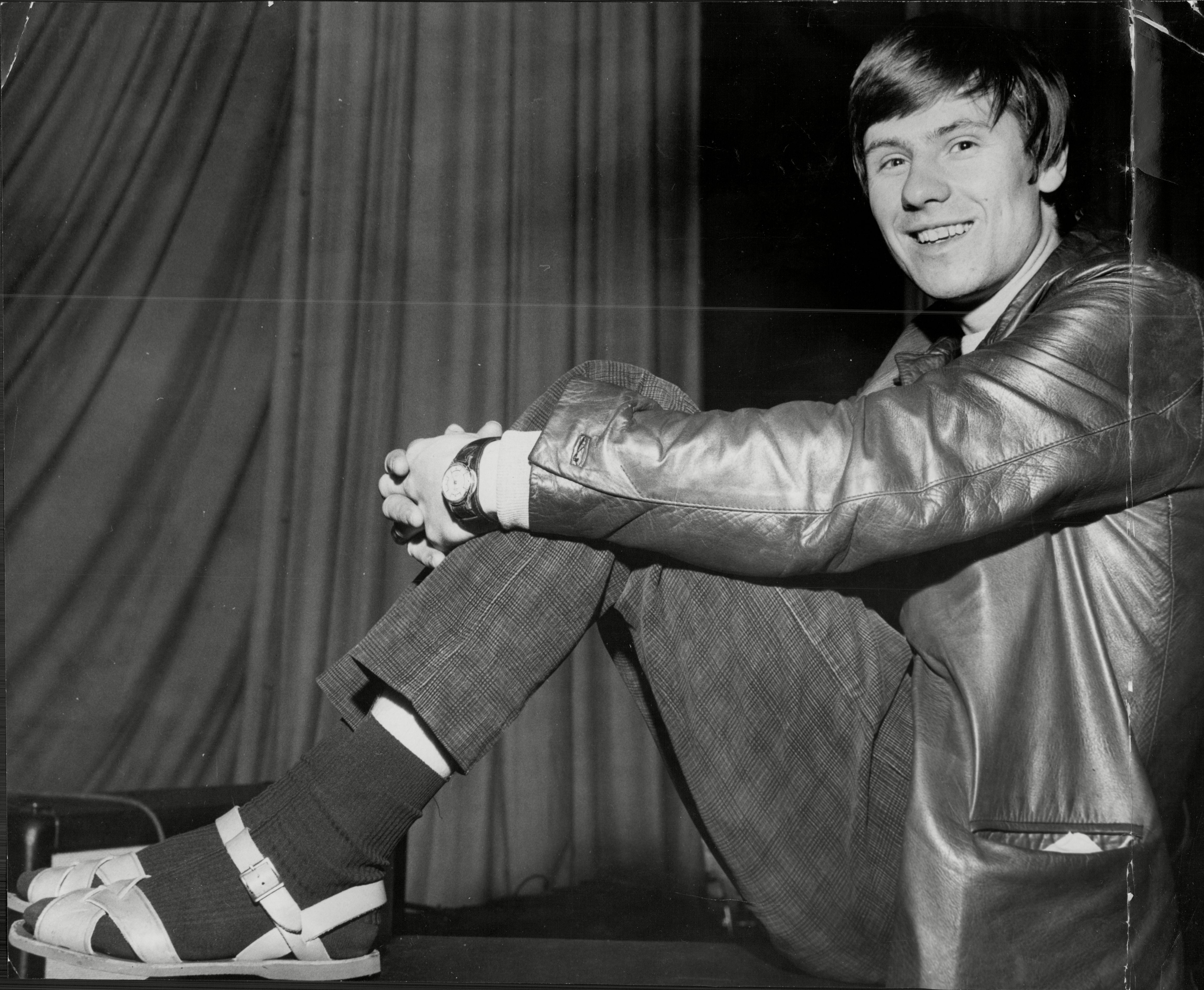 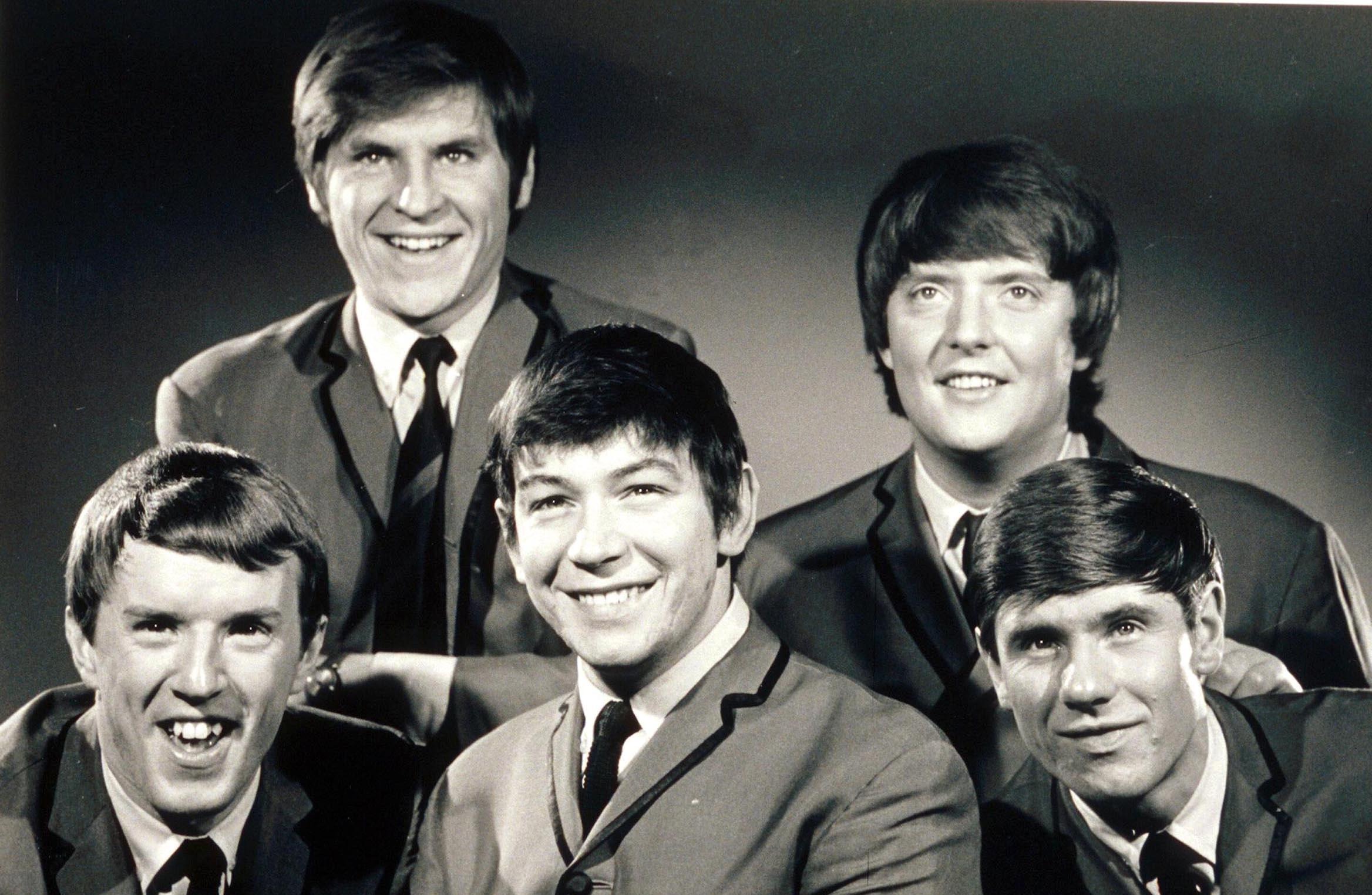 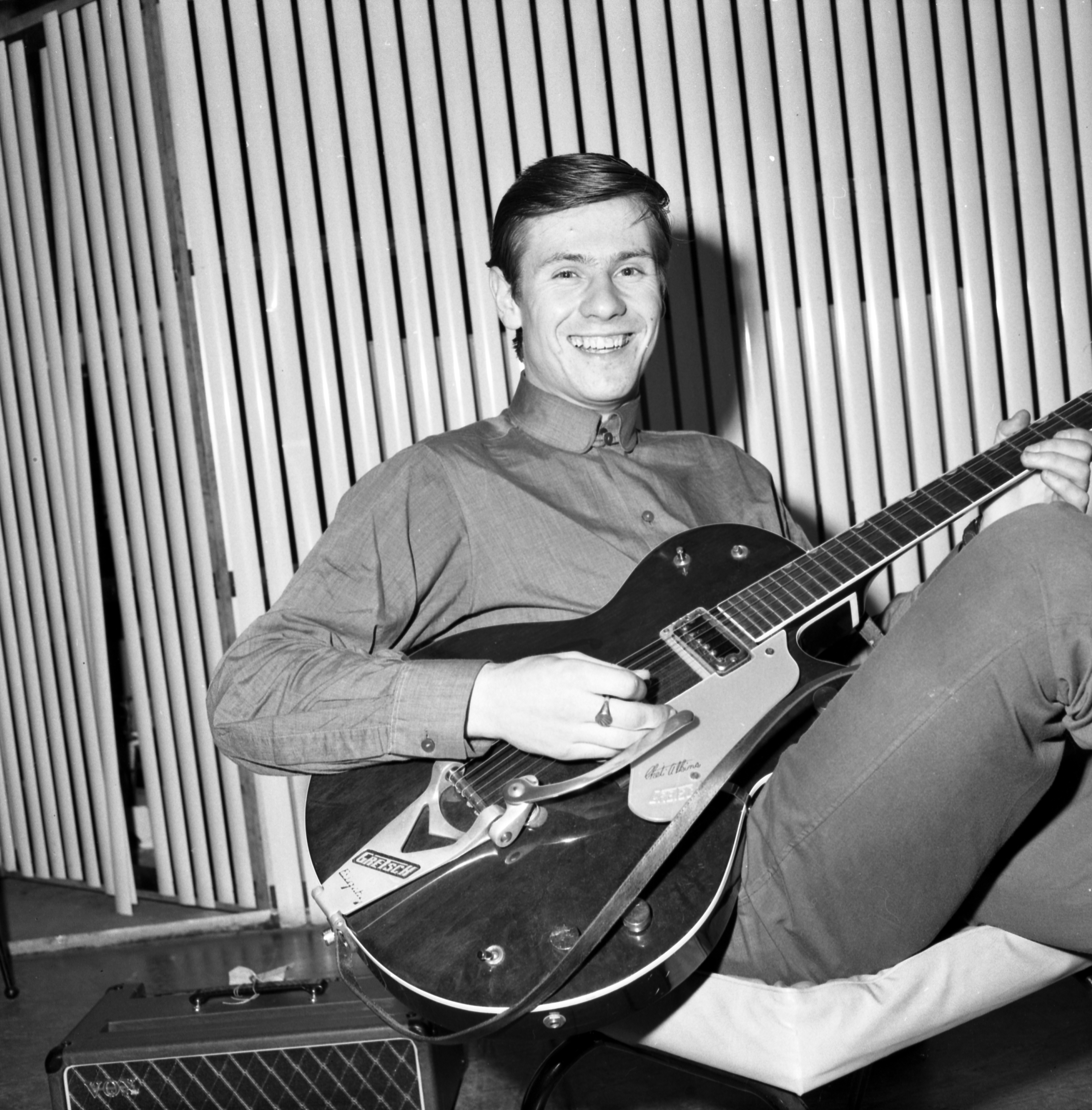 A tribute on record label Abkco's Twitter read: "We, along with all of the music world, mourn the loss today of Hilton Valentine a founding member of The Animals.

"Valentine was a pioneering guitar player influencing the sound of rock and roll for decades to come."

The label said in a statement: "We at Abkco have been privileged to serve as stewards of The Animals catalogue and his passing is felt in a truly profound way by the entire Abkco family."

The cause of Valentine's death is not yet known.

He was born in Northumberland in 1943, joining The Animals in the early 1960s.

The musician is best-known for his guitar riff on The House of the Rising Sun.

The Animals are also known for tracks We Gotta Get Out of This Place – an unofficial anthem of American GI's during the Vietnam War – and Don’t Let Me Be Misunderstood.

Valentine first became interested in music when he was orphaned as a teenager.

He first played with rock'n'roll band The Wildcats before being taken on with The Animals.

Valentine left the group in 1966, but remained close to his former bandmates and re-joined for several reunions.

His solo album All In Your Head was released in 1969.

He was inducted into the Hollywood’s Rock Walk of Fame in 2001.

In a 2006 interview, the performer spoke about his passion for playing the guitar from a young age.

He told Modern Guitars magazine: "What drew me to the guitar was seeing Lonnie Donegan doing Rock Island Line on television, on a show called The Six Five Special.

"I wanted to play guitar after seeing that, and of course, after hearing Chuck Berry and seeing him do the duck walk."

Pope Francis warns against ‘intolerance and racism’ towards migrants

Tate Modern plunge boy, 6, can move his legs and kiss his parents again after he was ‘thrown off 10th floor – The Sun