A MOTHER who allegedly shook her eight-month-old baby boy to death could be jailed for 60 years.

Jennifer Elise Smith, 33, and the infant's father Andrew Smith, 50, were indicted last week in the death of their child in July 2019. 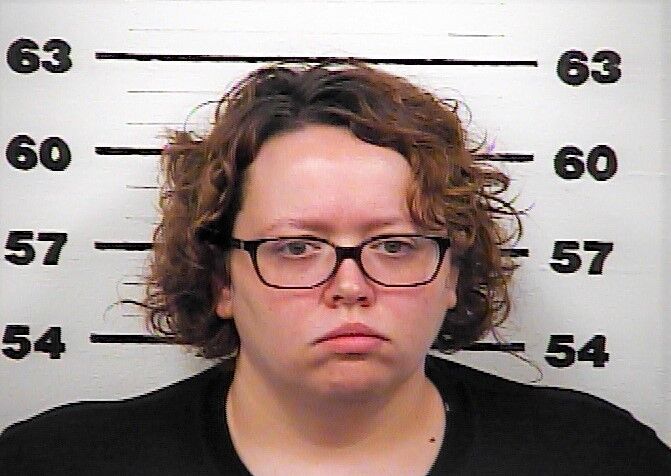 According to investigators, the Smiths' baby boy was taken to the hospital in June 2019, and was "on a feeding tube, possible shaken baby syndrome,” the Kingsport Times-News reported.

Authorities said that on the following day, baby Malcom Xavier Smith was being cared for at Children’s Hospital in Knoxville, Tennessee.

Malcom later succumbed to his injuries and died in July of last year.

Per the indictment warrant served to Jennifer, a grand jury said she is "criminally responsible as a party or principal by knowingly abusing or neglecting a child under 8 years of age, Malcom Xavier Smith, so as to adversely affect the child’s health and welfare in such a manner that resulted in serious bodily injury.” 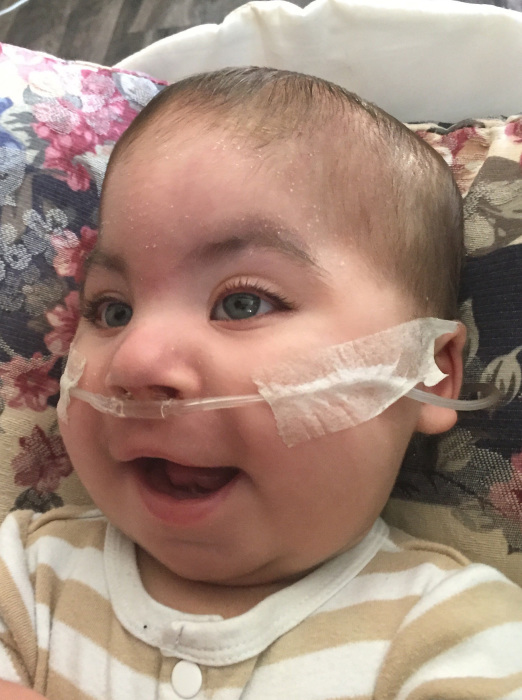 Jennifer, and the baby father's Andrew Smith, have both been charged in connection with Malcom's death.

Andrew was freed on Wednesday after posting $100,000 bond, while Jennifer remains in the Hawkins County Jail.

Both Jennifer and Andrew Smith are scheduled for their arraignment in Hawkins County Criminal Court on October 9. 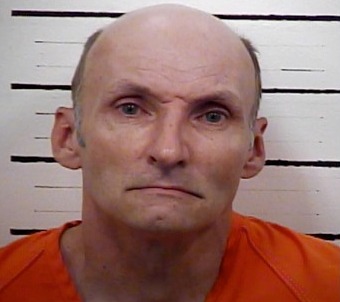 The sheriff's office did not immediately return The Sun's request for comment.