Home » World News » Heartbroken dad says 'my life is in the cemetery' as boy, 15, who almost decapitated son, 12, in 'savage' murder jailed

A HEARTBROKEN dad said his life is "in the cemetery" after his murdered son was almost decapitated by his pal just days before his 13th birthday.

Edgars Buncis brought son Roberts to the UK from Latvia for a better life before he was stabbed more than 70 times by 15-year-old Marcel Grzeszcz. 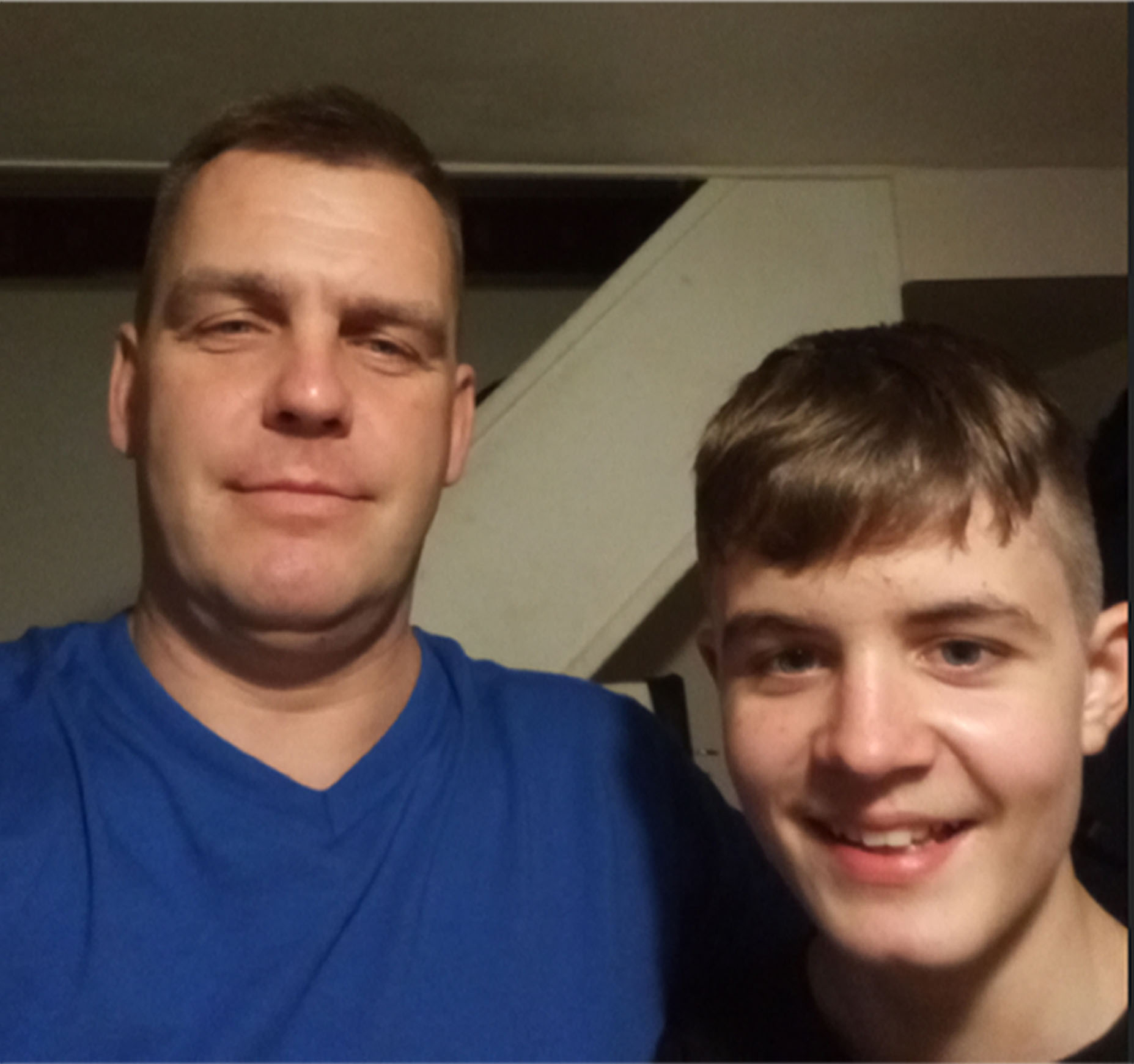 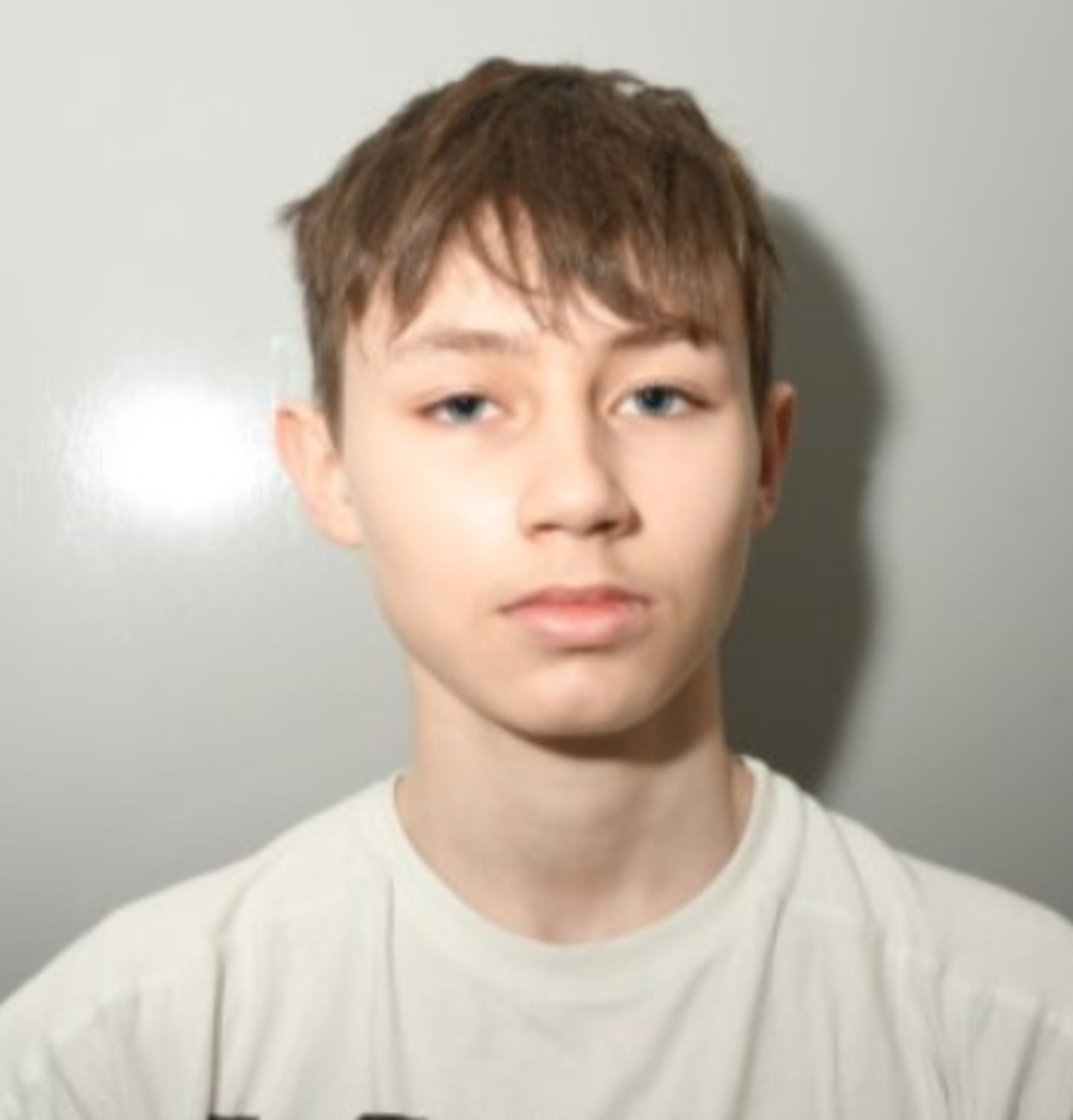 The teen monster attempted to decapitate his young victim and remove his right hand or fingers after slashing at him in the neck, chest and abdomen.

Grzeszcz, who believed Roberts was a "snitch", then messaged pals after the grim attack, saying: "It wasn't meant to go down like this."

Roberts was discovered in Fishtoft, near Boston, Lincs, on December 12 last year with the tip of the knife still embedded in his skull.

A judge today lifted reporting restrictions banning the identification of Grzeszcz after he was jailed for life with a minimum of at least 16 years and 36 days.

An emotional victim impact statement from Roberts' dad Edgars was read to the court as the killer was sentenced.

He said: "How do I put into words how I feel? This is all wrong. No father should ever have to bury his son.

"I have lost my destination, my purpose.

"My life is in the cemetery.

"I feel empty, nothing will change this."

Grzeszcz admitted manslaughter midway through a trial at Lincoln Crown Court but jurors found him guilty of murder.

Sentencing, Mr Justice Jeremy Baker said: "In the early hours of Saturday 12 December 2020, you lured Roberts Buncis to a wooded area of Boston where you carried out a savage and brutal attack upon him with a knife which you had brought to the scene, in the course of which you made a determined effort to remove his head, before leaving his body for others to find later that same morning.

"There was a significant degree of planning and premeditation, including luring the deceased to the scene and taking the knife with you when you met up with him."

Jurors were told Grzeszcz, who admitted manslaughter midway through his trial, had lured his pal to the village green two days before his 13th birthday.

He said he met up with Roberts to hand over a stash of drugs for him to sell but they began arguing when he did not receive the £50 payment he was expecting.

Grzeszcz claimed Roberts pulled the knife on him – causing him to "lose control".

He said he remembered stabbing his friend once in the neck but didn't recall the 70 other blows Roberts suffered.

Following the "brutal, prolonged attack", the boy ran home and attempted to hide the knife and burn the clothes and gloves he was wearing.

Roberts – originally from Latvia – was discovered the next morning by a horrified local with 22 different groups of injuries.

A pathologist said he had a "gaping wound" across the front of his neck and attempts had been made to amputate his hand.

Police searching the killer's home found a knife under a plant pot that had Roberts' blood on it.

A partially burnt Nike top was also found with latex gloves in the pocket.

He then moved to Haven High Academy but was excluded for selling drugs and sent to a pupil referral unit.

Detective Chief Inspector Richard Myszczyszyn, of East Midlands Special Operations Unit, said: “Roberts should have had his life ahead of him but his future was stolen in the most brutal way.

“This was an utterly senseless act with devastating consequences. It’s a tragedy that deeply affected the school and the local community, and one that will stay with all of us for a lifetime. The level of violence, and that it involved children, makes it all the more difficult to comprehend.

“There could be no stronger message than this on the potential devastation that carrying a knife can bring.

"Please think of Roberts, remember him, and make the right choices. If you, as a parent or a child, have any concerns about knives, please talk to us. We can all play a part in building a future free of such unnecessary and tragic loss of life.” 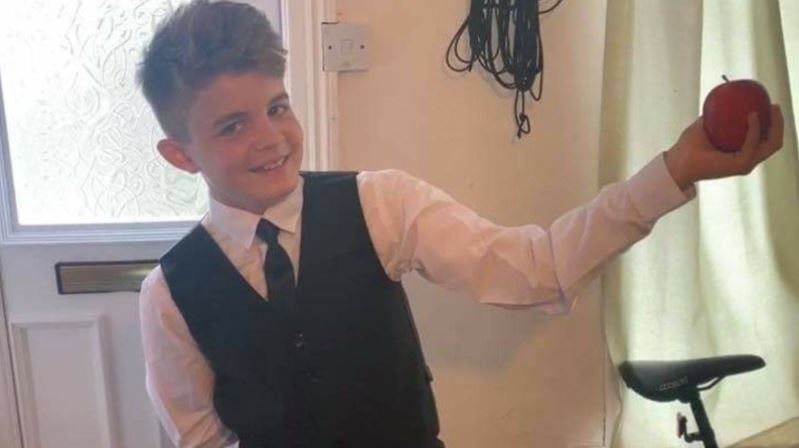 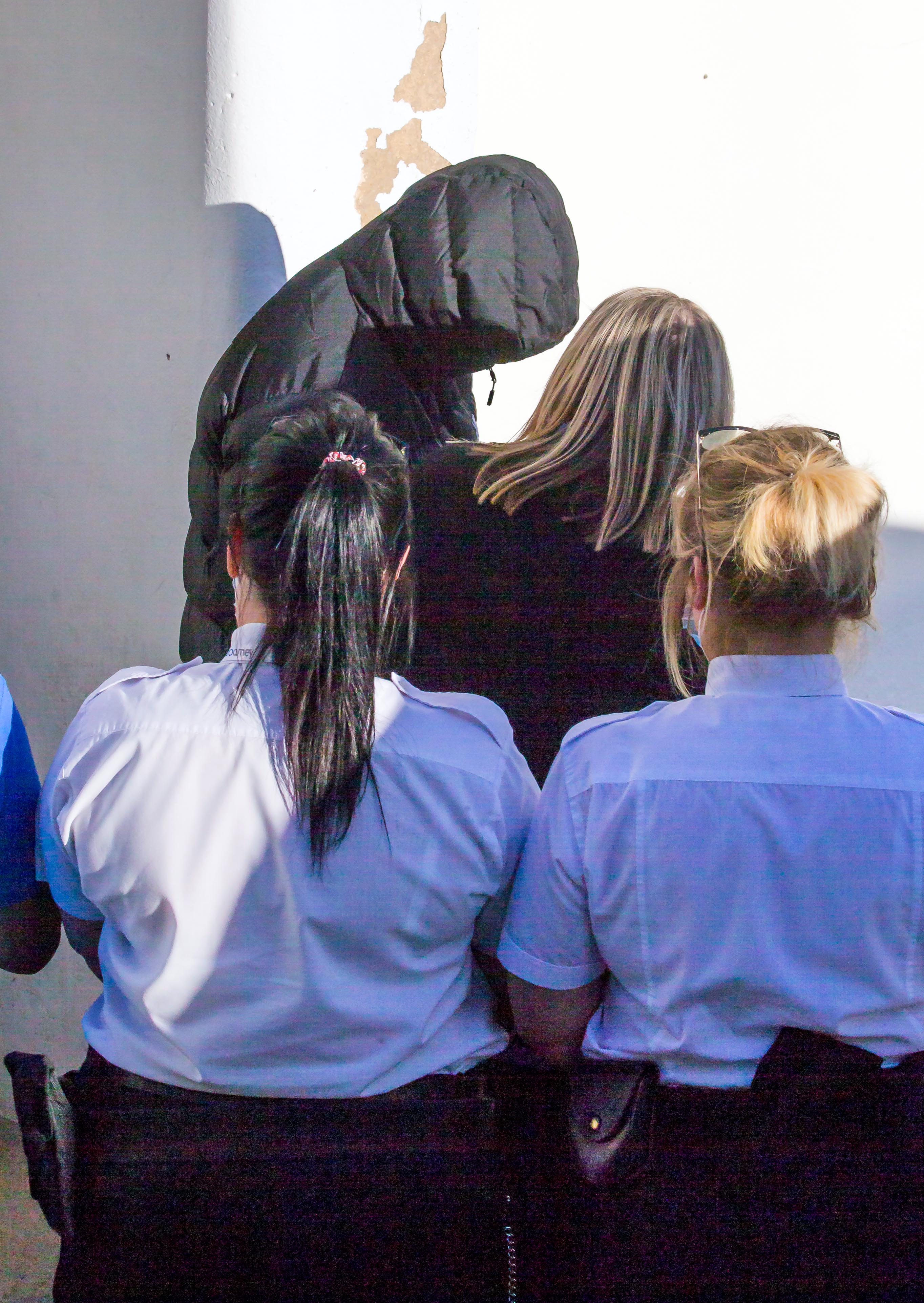 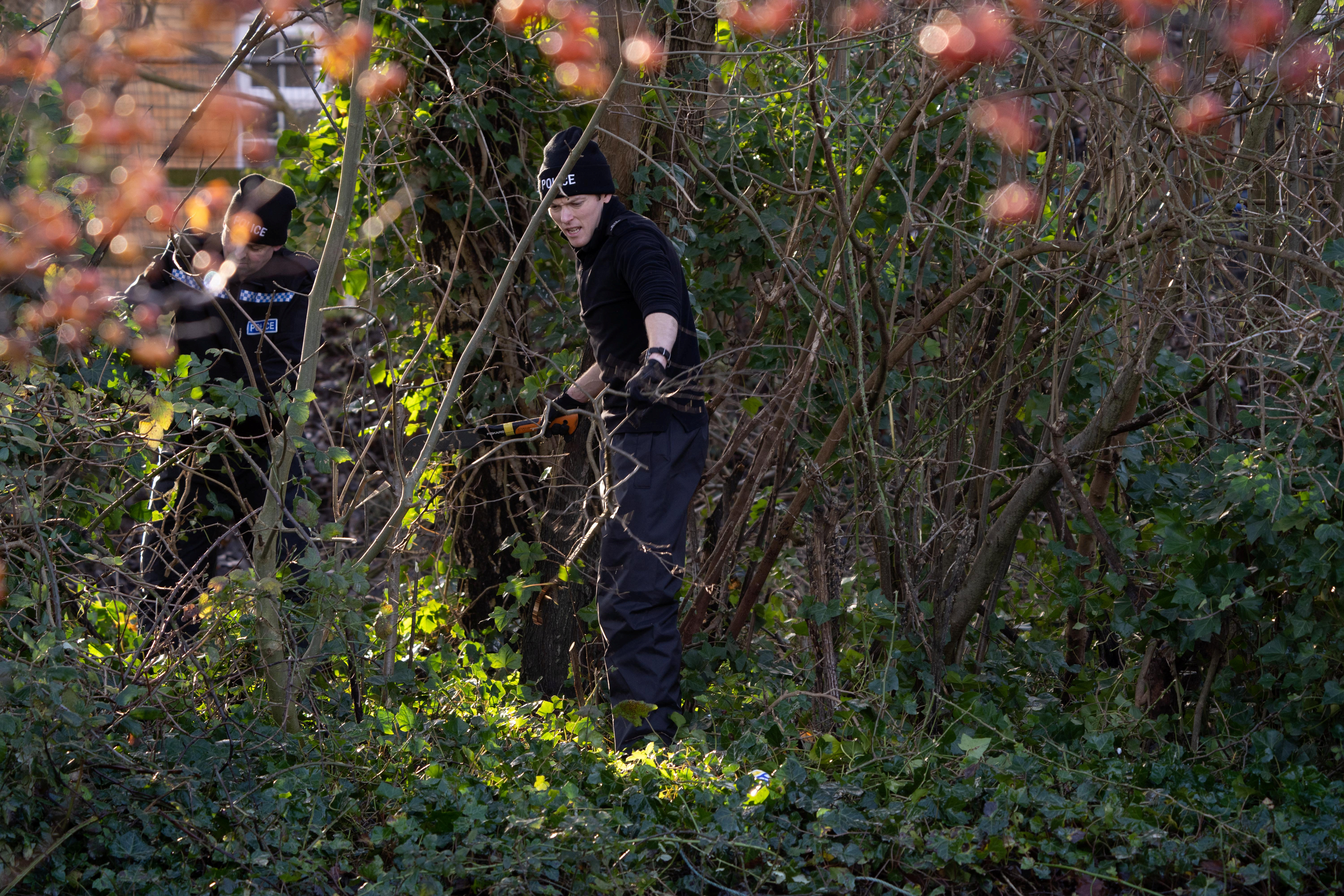 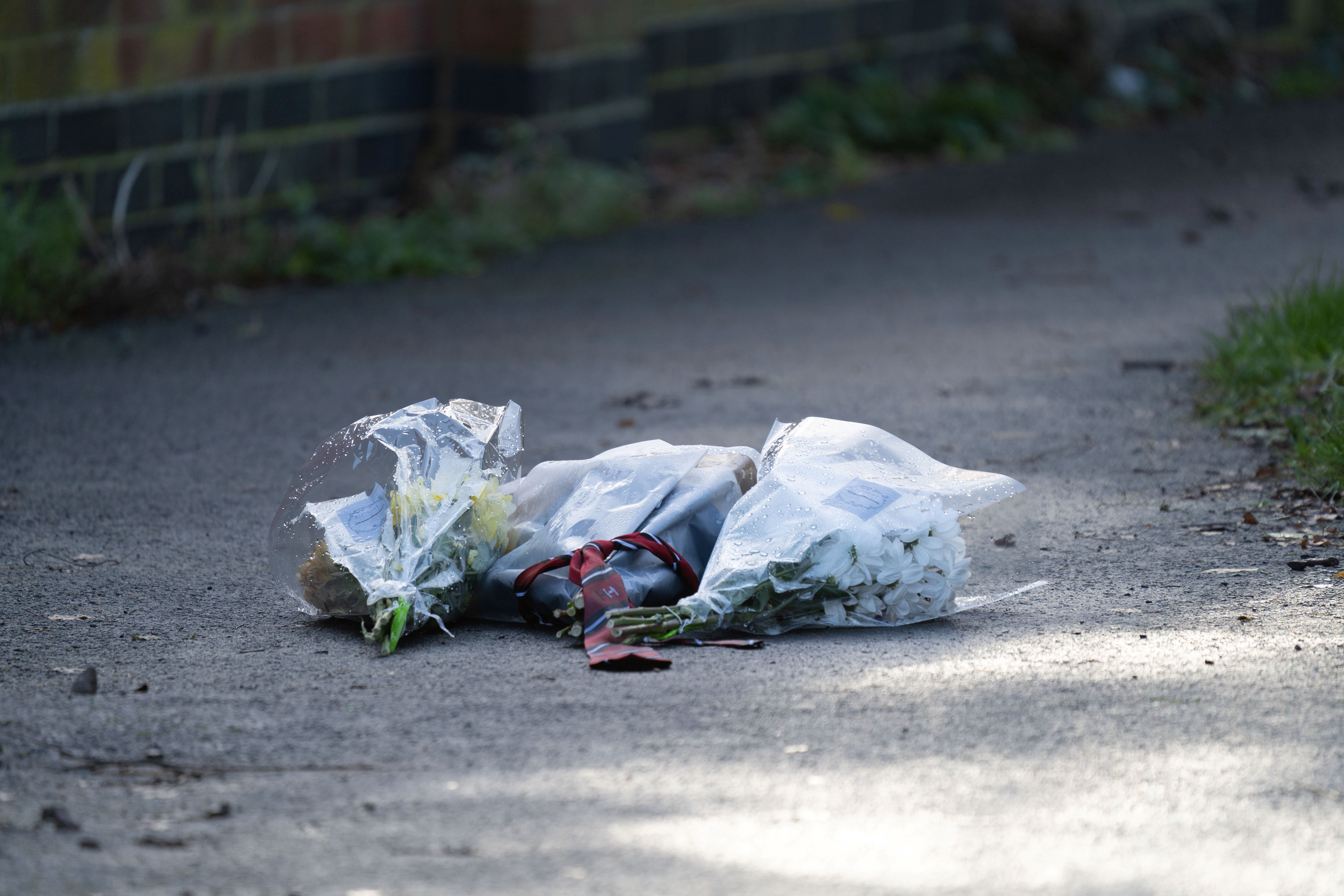