TRIBUTES have been paid to a 21-year-old woman killed in a quad bike tragedy.

The young woman, named locally as Sam Bunting, has been described as a "super person" by devastated friends. 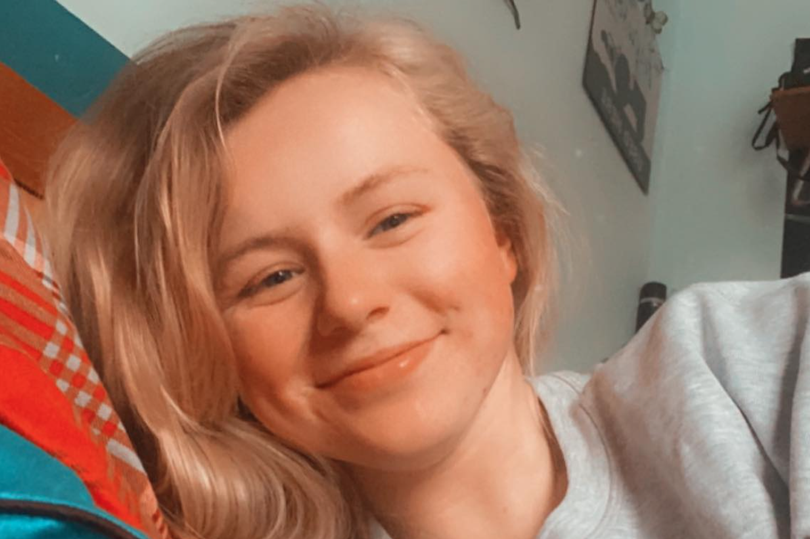 The 21-year-old worker was pronounced dead at the scene of the accident on Wednesday morning.

Sam was a worker on Gerranton Farm, near Castle Douglas, Dumfries and Galloway.

One of Sam's heartbroken colleagues told the Daily Record: "We thought the world of her, she was a really super person."

Sam worked at the farm for years and went out on the quad bike on the morning of the crash.

In other tributes, Sam was described as a "lovely person".

A spokesperson for JR Heuchan and Son, the operators of the farm, told the Record: “She’s worked at the farm for some considerable time and did all sorts of work.

"She was such a lovely person.

"It’s been a terrible shock for everyone and we are so sorry that this has happened.”

Others quickly joined in paying tribute.

Michelle Morrison said: "Can’t believe you are gone, thoughts are with your family and friends at this difficult time.. you will be sorely missed."

Kelly Walker added: "Incredibly sad, our thoughts are with her family and friends, such a lovely young lady taken far too young."

And Katherine Anne McIsaac paid tribute saying: "So incredibly sad my thoughts go out to her friends and family.

"She will be very much missed."

The spokesperson for JR Heughan and Son added: “We don’t really know what happened at this time and the accident is being investigated."

Police have confirmed they are investigating the crash and reports will be made to the Health and Safety Executive and Procurator Fiscal.

Much of Europe tightens anti-pandemic rules as virus surges

Siblings, 10 and 13, found dead in torched home after ‘dad starts blaze in murder suicide’ – The Sun