HEART-STOPPING images show window cleaners in New York dangling 200ft on the side of a skyscraper after their platform collapsed.

The two men were left hanging for around one hour after the dramatic incident just before 9:10 am yesterday in Lower Manhattan, according to authorities. 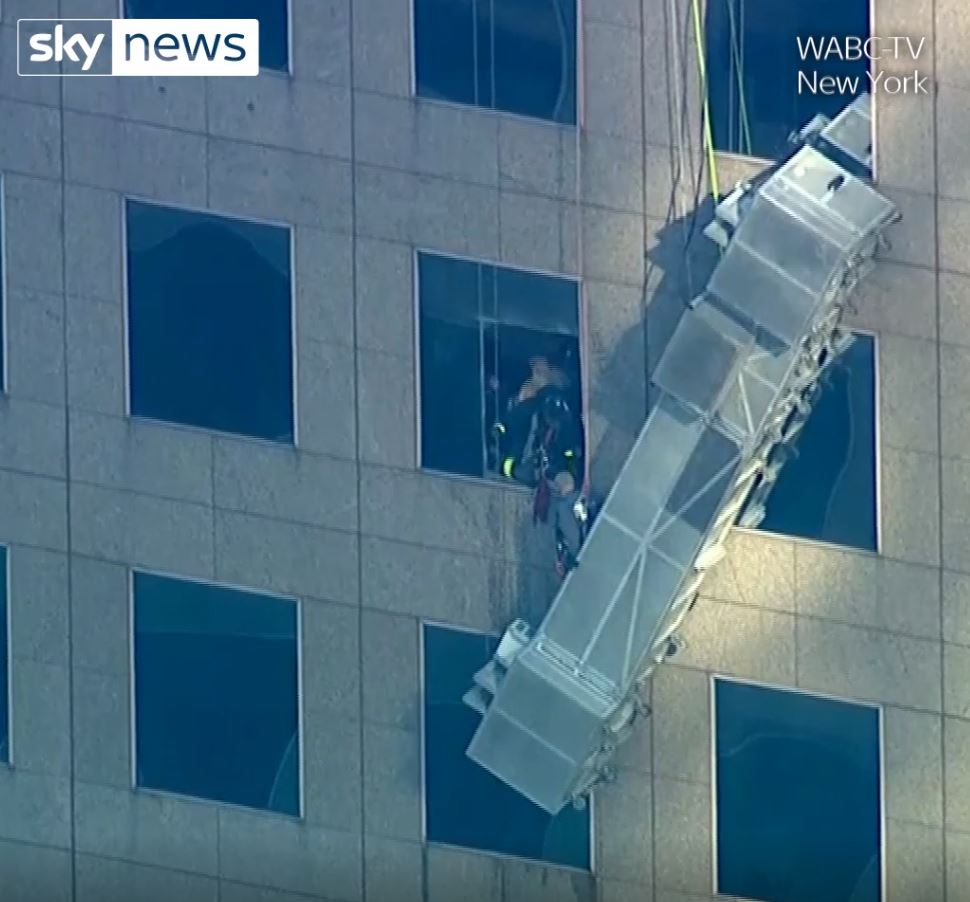 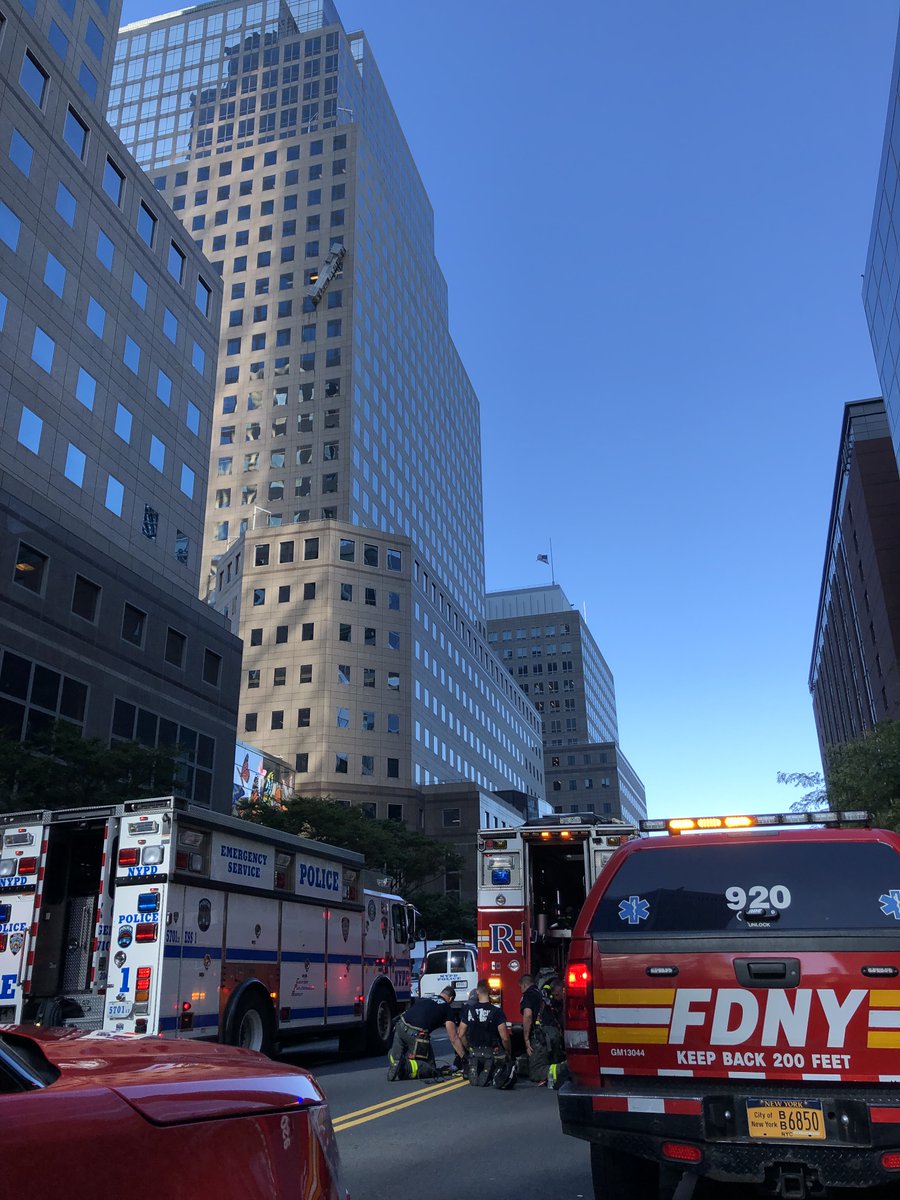 In dramatic scenes, the cleaners are seen dangling on the side of the 20th floor of the skyscraper.

The platform was being held up by just one attachment as rescuers worked to pull the stricken men to safety.

Vertigo-inducing pictures showed emergency workers helping the men climb into an opening on the building after panes of glass were removed.

Officials arrived on the scene four minutes and a half minutes after calls were placed alerting them of the incident.

"We secured the workers, provided a communication link to them, and then we cut the windows to remove them into the building.”

He added that both men were examined by EMS at the scene and refused further medical checks.

FDNY Lieutenant John Tobin said: “We checked the scaffold to make sure that it wouldn't move any further, and then Rescue 1 proceeded to secure the windows by taping them.”

He said the “pretty straightforward operation” involved removing the panels of glass in order to pull the two cleaners “right where they were”.

He praised the efforts of rescuers saying: "All the companies worked excellent together, this was a coordinated effort. "

The incident, according to him was something the FDNY trains for “all the time”.

It is reported that the two men did not suffer any injuries and declined any medical help afterwards. 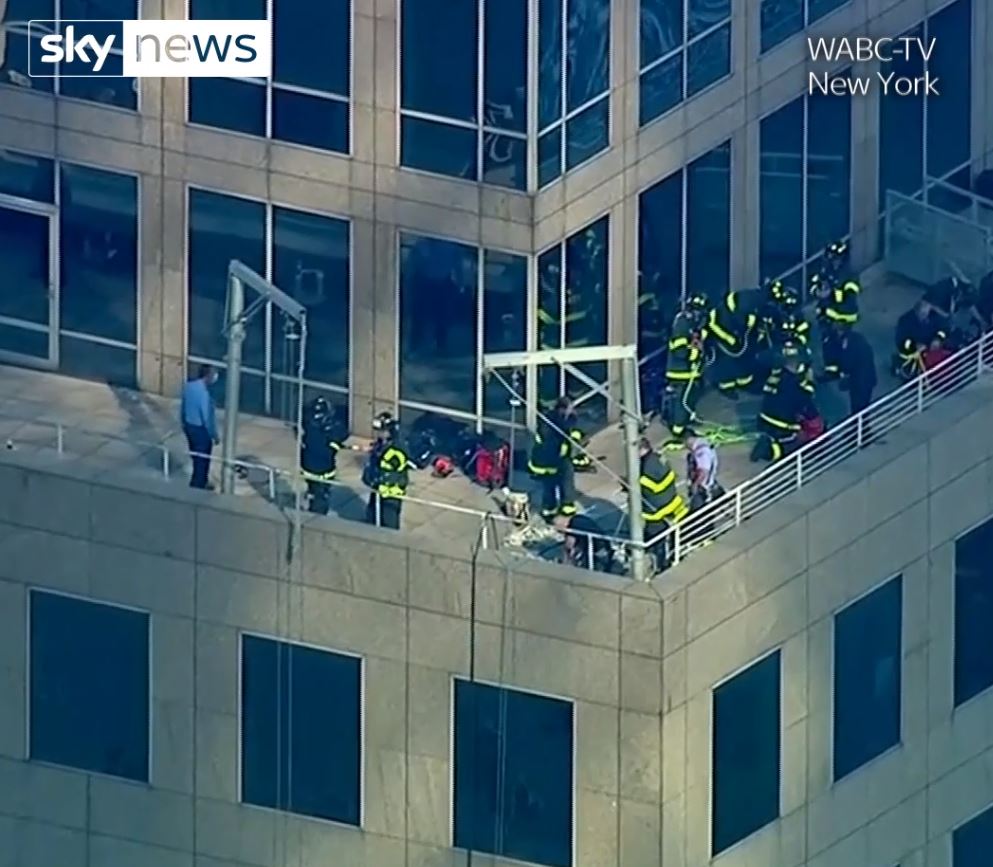 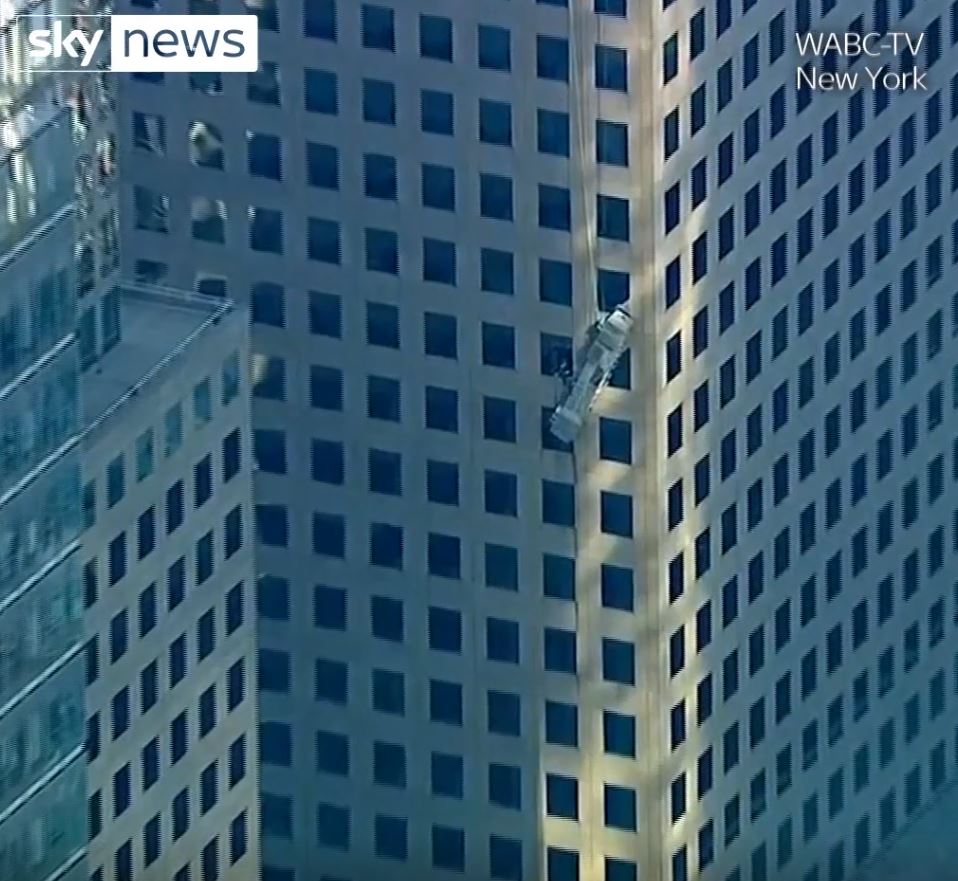 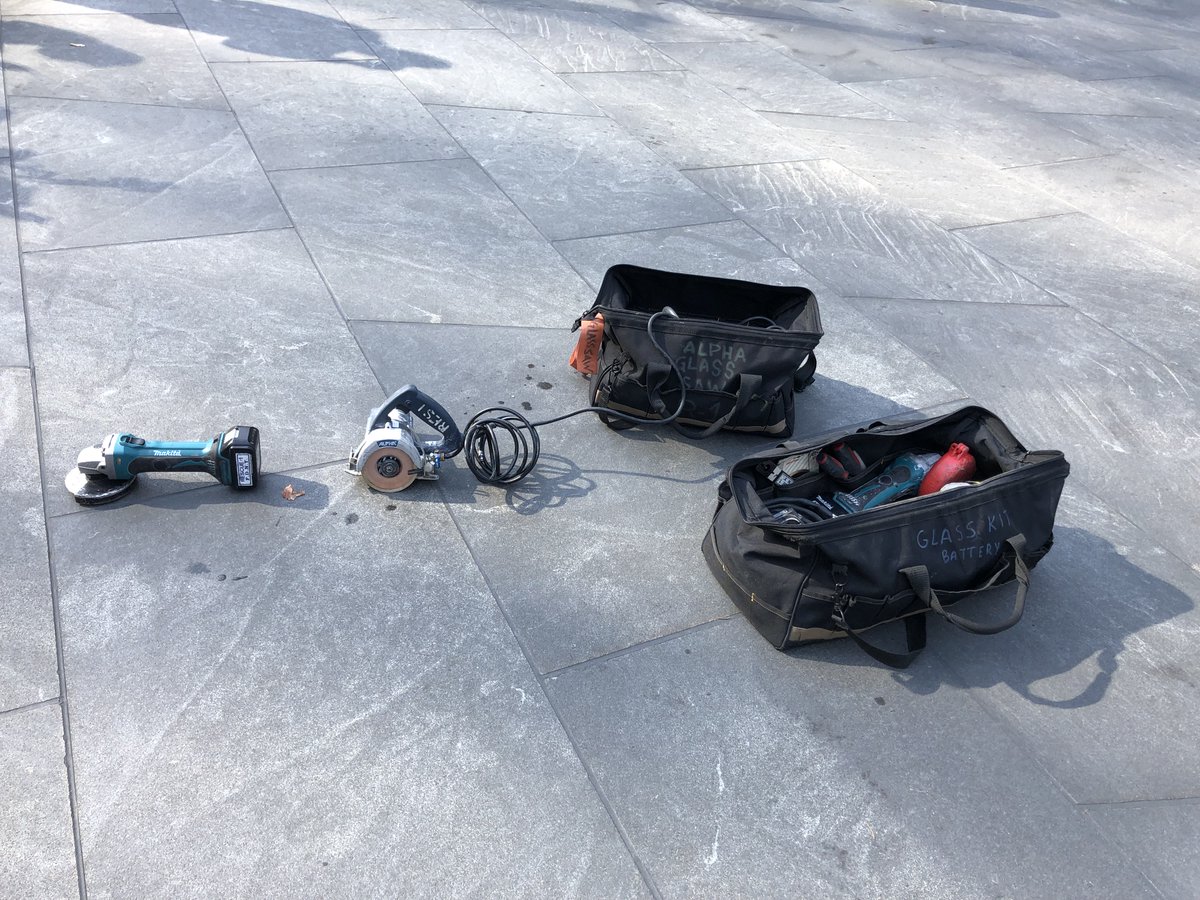 UK's crucial coronavirus R rate could be JUST below one