THE MARTYRS of Mariupol have vowed to fight to the death in the bloody last stand against Russia in a haunting "final message" as it's feared the city could fall in HOURS.

Major Serhiy Volyna – the commander of Ukrainian forces' last stronghold at a steelworks in the besieged city – says troops will not surrender despite relentless blasts by Russian fighters. 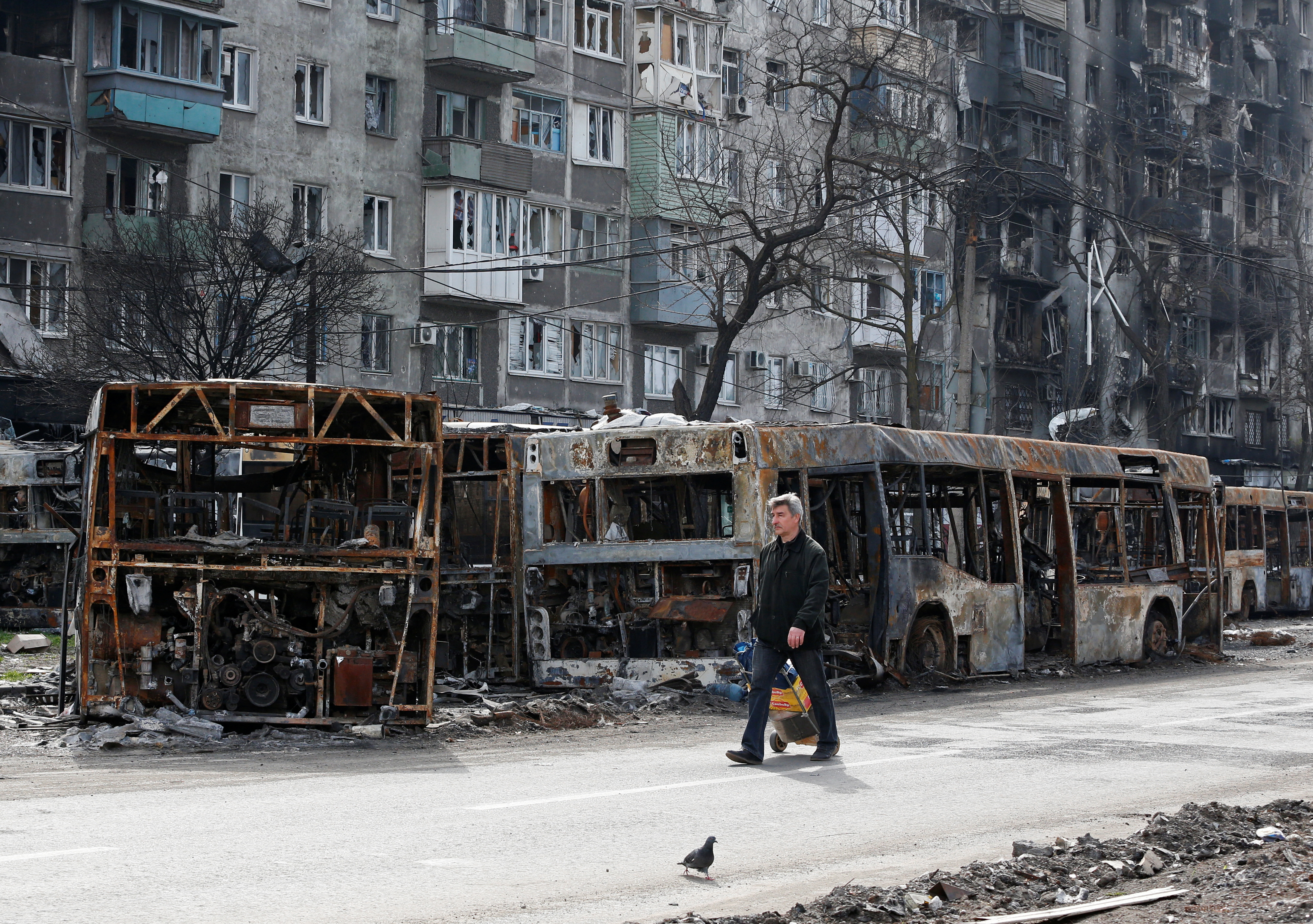 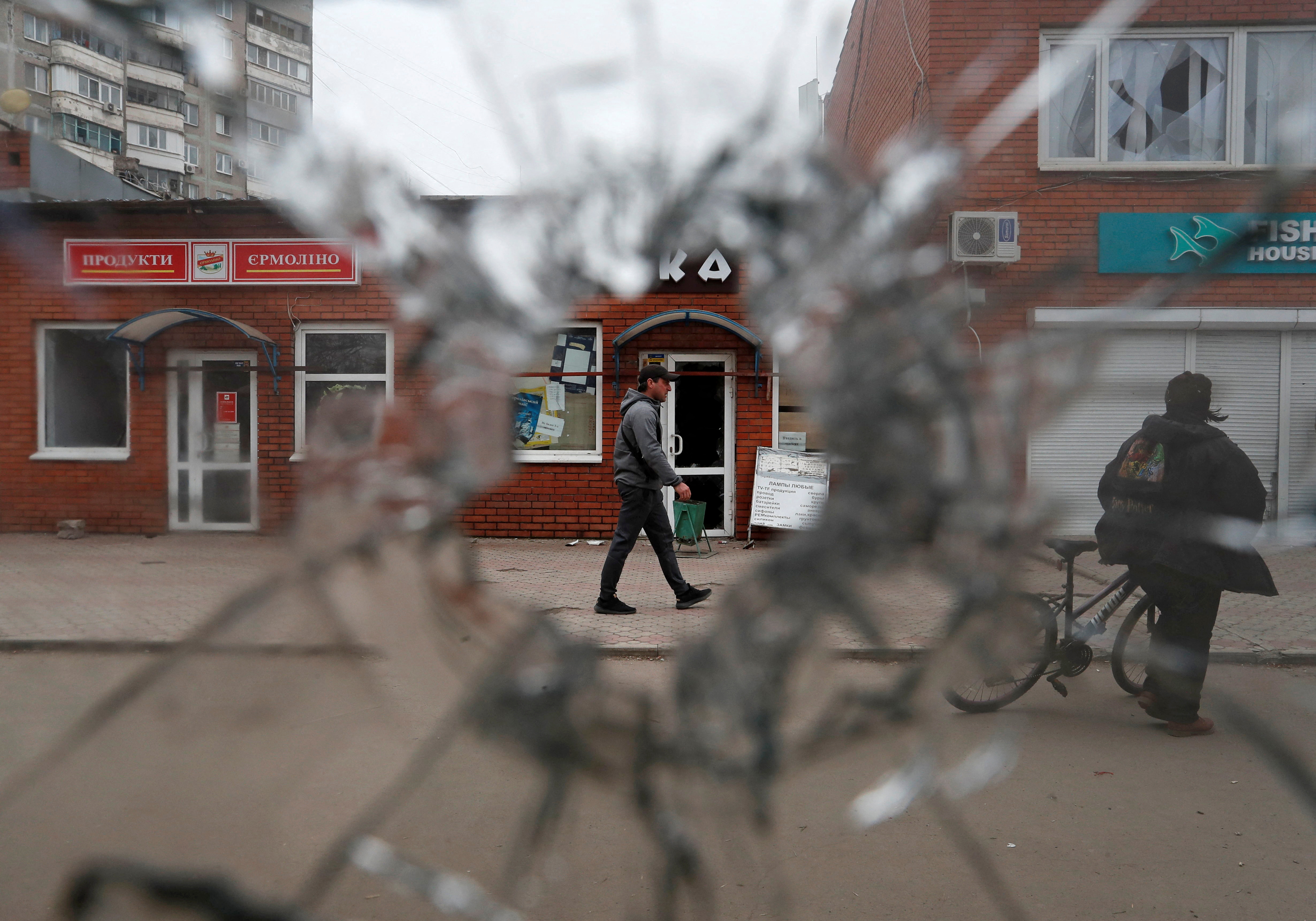 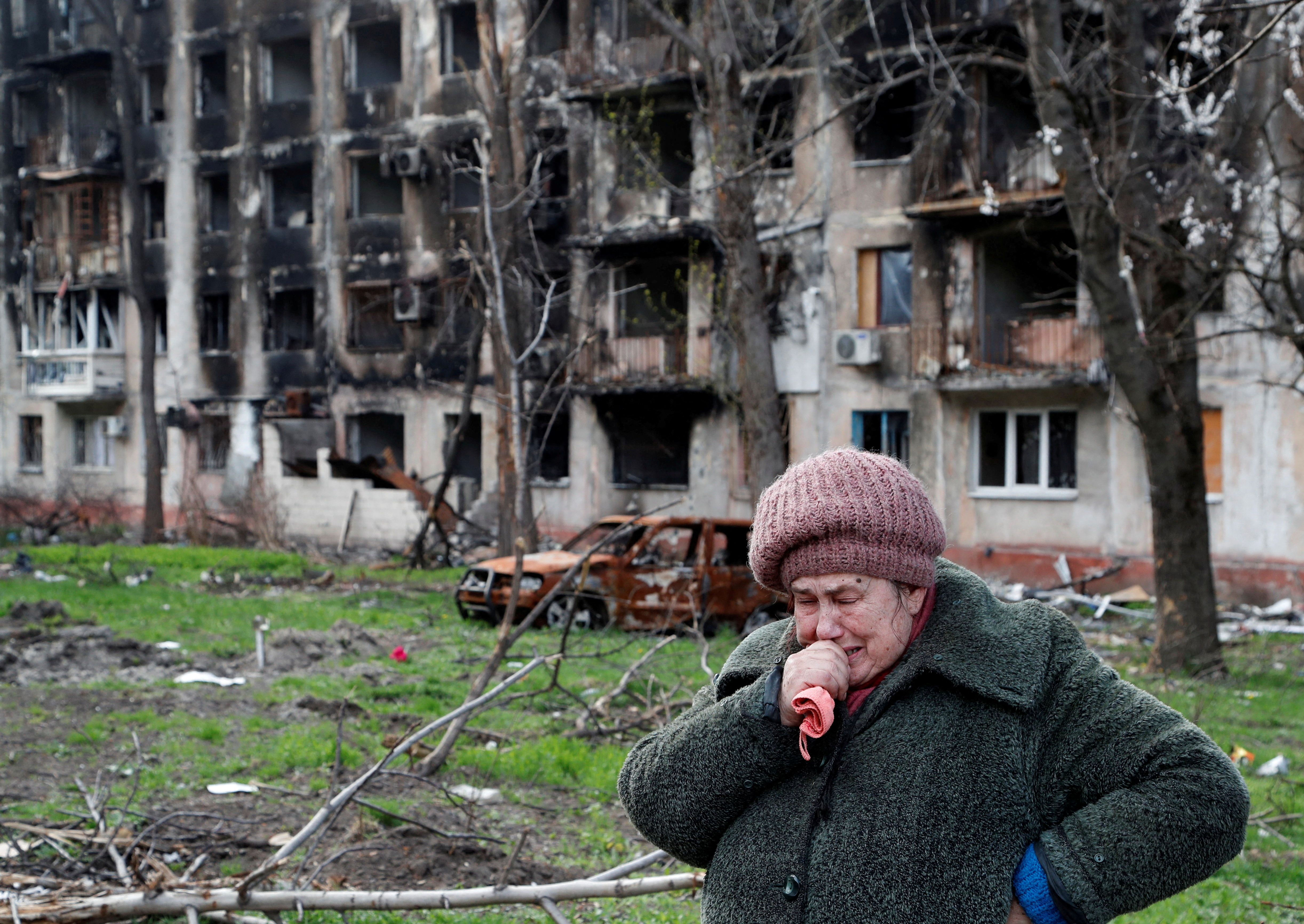 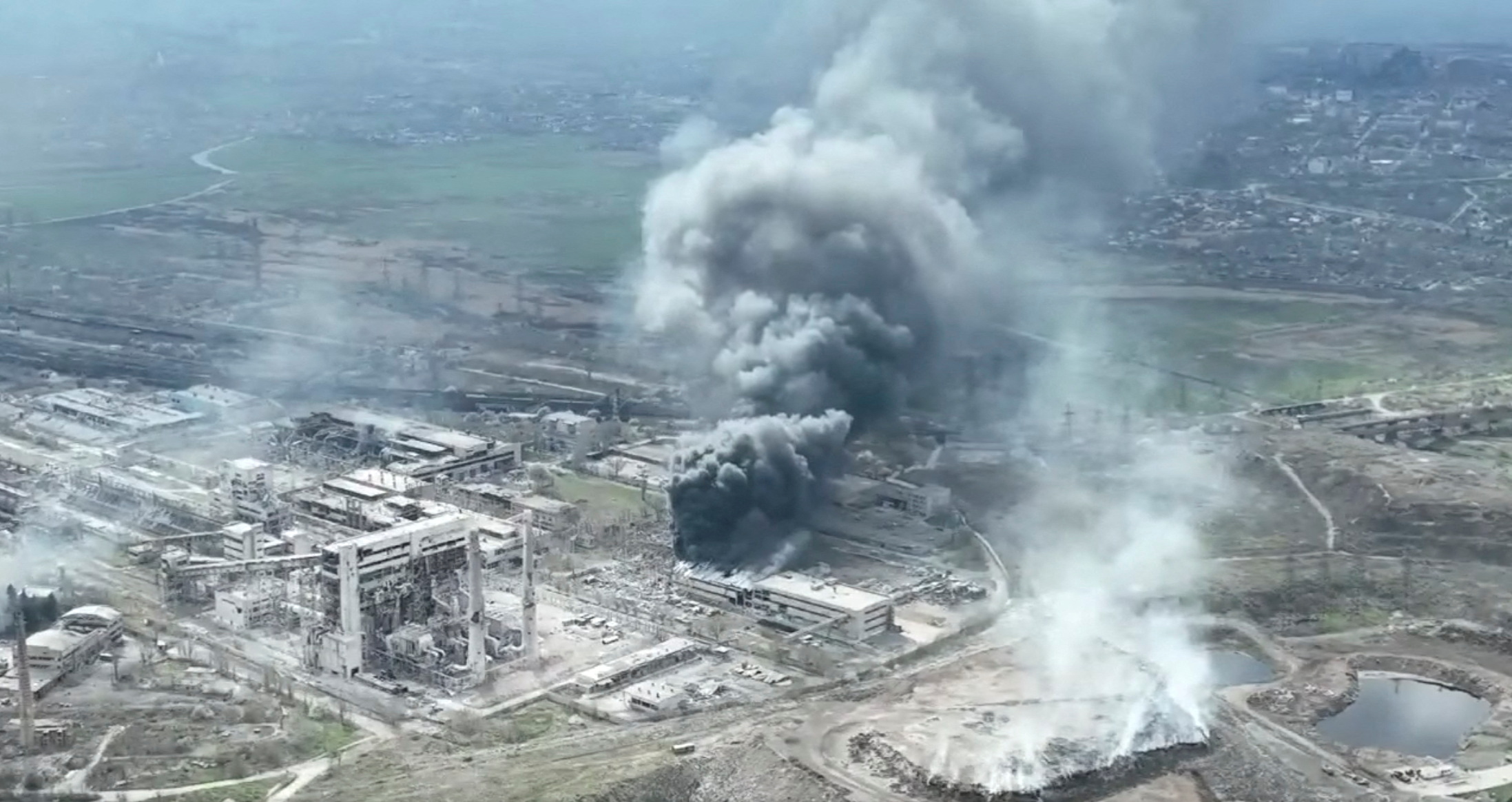 Putin's army is trying to storm the Azovstal iron and steelworks where the final Ukrainian troops and civilians are holding out and using underground tunnels to stage a last stand.

Major Volyna, of the 36th separate marine brigade, has insisted forces at the plant will "not lay down our weapons" despite being outnumbered ten to one.

In a chilling video, he warned it could be their "last message" as Russian troops surround the area and unleash constant barrages of fire.

"This is our appeal to the world. This could be our last message," he said. 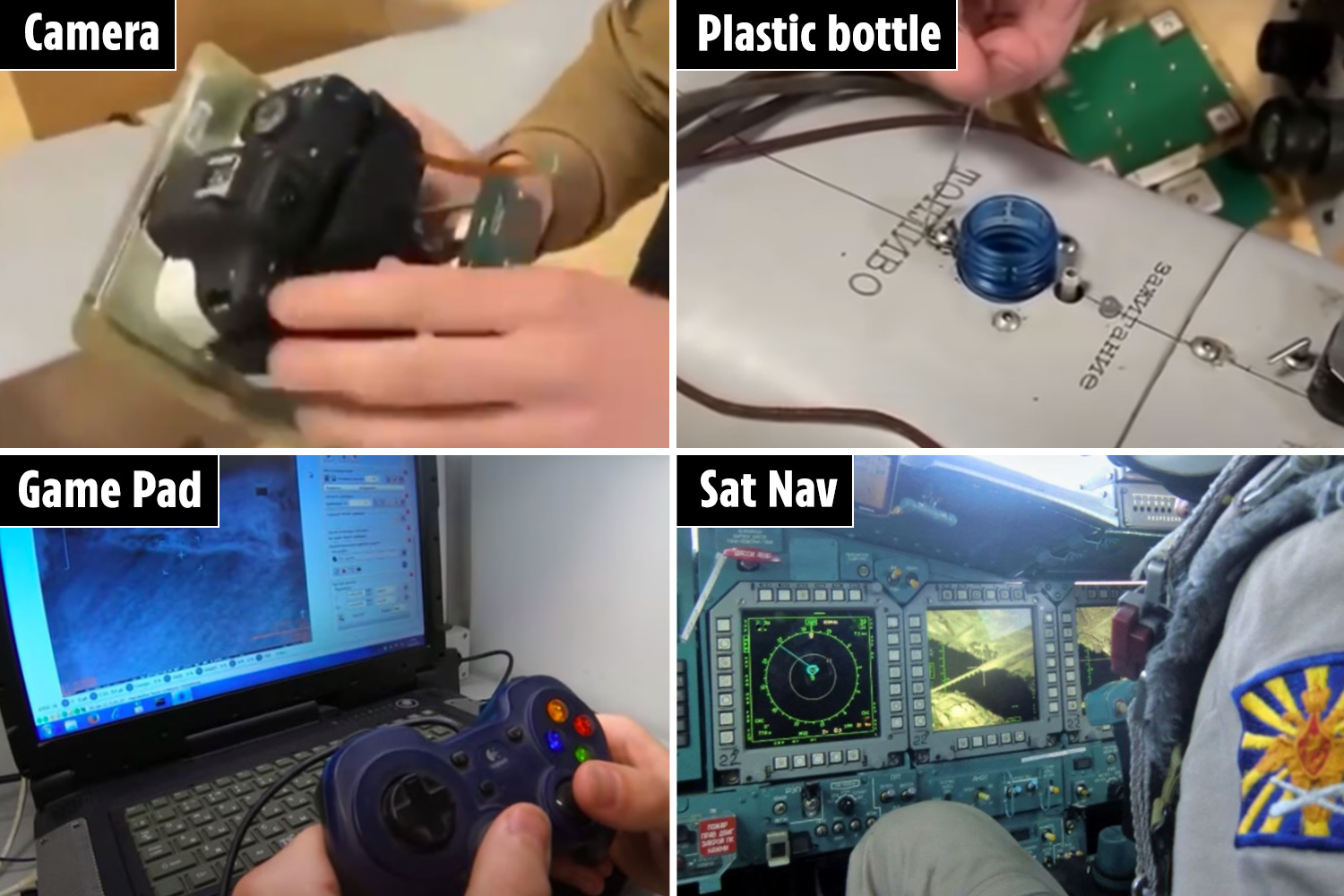 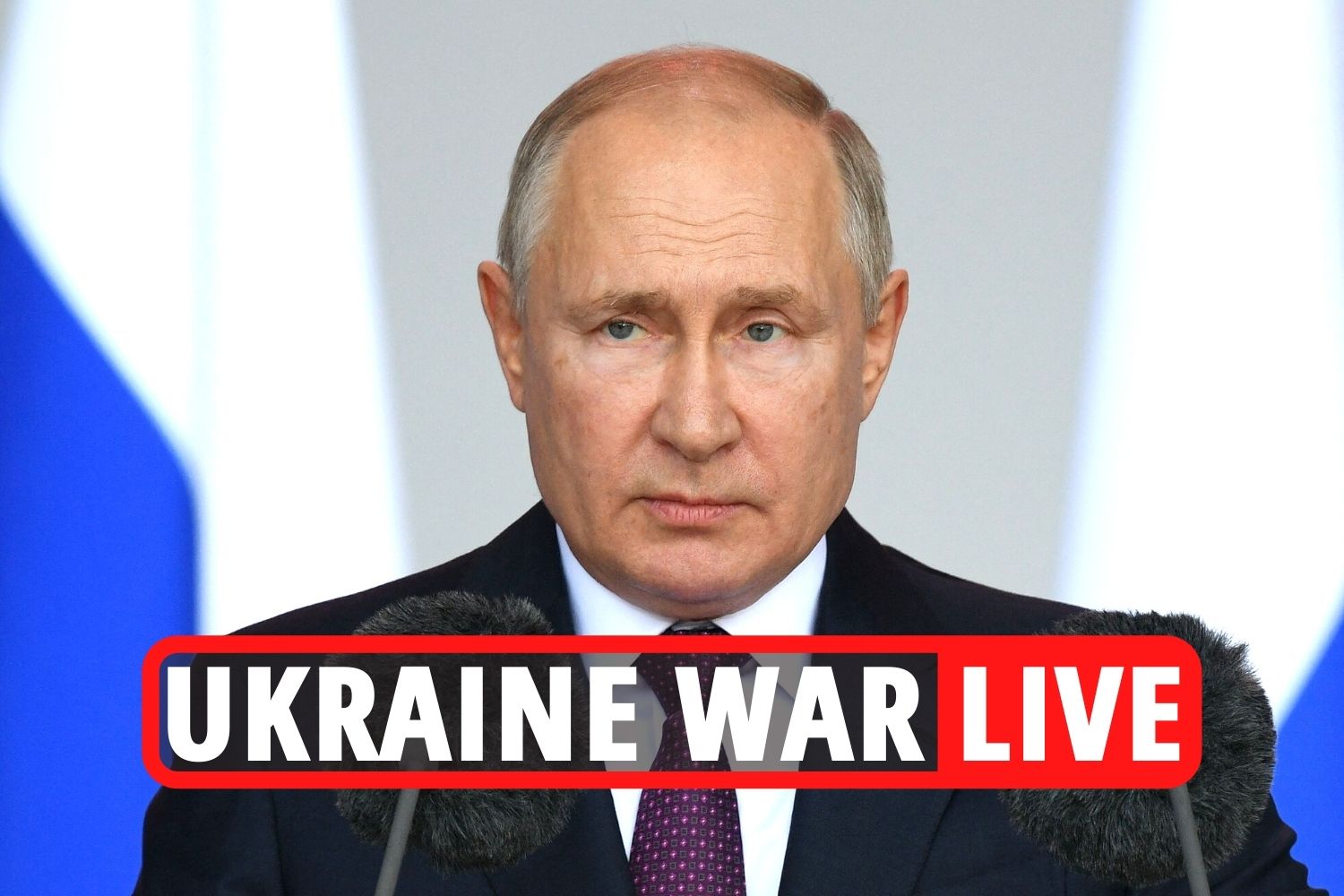 "We are probably facing our last days, if not hours.

"The enemy is outnumbering us 10 to one. They have advantage in the air, in artillery, in their forces on land, in equipment and in tanks.

"We are only defending one object – the Azovstal plant where, in addition to military personnel, there are also civilians who have fallen victim to this war."

He also issued a rallying cry for world leaders to help evacuate wounded citizens from the battered city, where large parts have been reduced to rubble by constant air and artillery pounding.

Only Fools and Horses' Raquel and Cassandra unrecognisable on Loose Women

"We appeal and plead to all world leaders to help us," he added.

"We ask them to use the procedures of 'extraction' and take us to the territory of a third party state."

Major Volyna said the unit has more than 500 wounded soldiers – as well as hundreds of civilians, including women and children.

The port city, which was home to more than 450,000 people, has been under constant attack from Russian forces since early March, with satellite images showing devastation to 95 per cent of its residential areas.

Ukrainian fighters who remain in Mariupol have been offered a fresh ultimatum to surrender despite not a single soldier accepting the offer on Tuesday.

The Russian Defence Ministry said: "Russia's armed forces, based purely on humanitarian principles, again propose that the fighters of nationalist battalions and foreign mercenaries cease their military operations from 1400 Moscow time on 20th April and lay down arms."

A similar offer had been made on Tuesday but according to the Russian Ministry of Defence not one soldier surrendered.

It comes as up to 20,000 mercenaries have reportedly been recruited from Syria and Libya after the long-feared "battle for the Donbas" erupted this week.

Explosions were heard along the entire front on Monday as Putin launched a major new offensive to seize control of the east.

I need hip replacement but I’d rather be in a wheelchair, says Liam Gallagher

Ukrainian outlets reported a series of explosions in Kharkiv, Nikolaev and in the suburbs of Donetsk.

And videos on social media appeared to show a blitz on towns as anti-aircraft fire lit up the night sky. 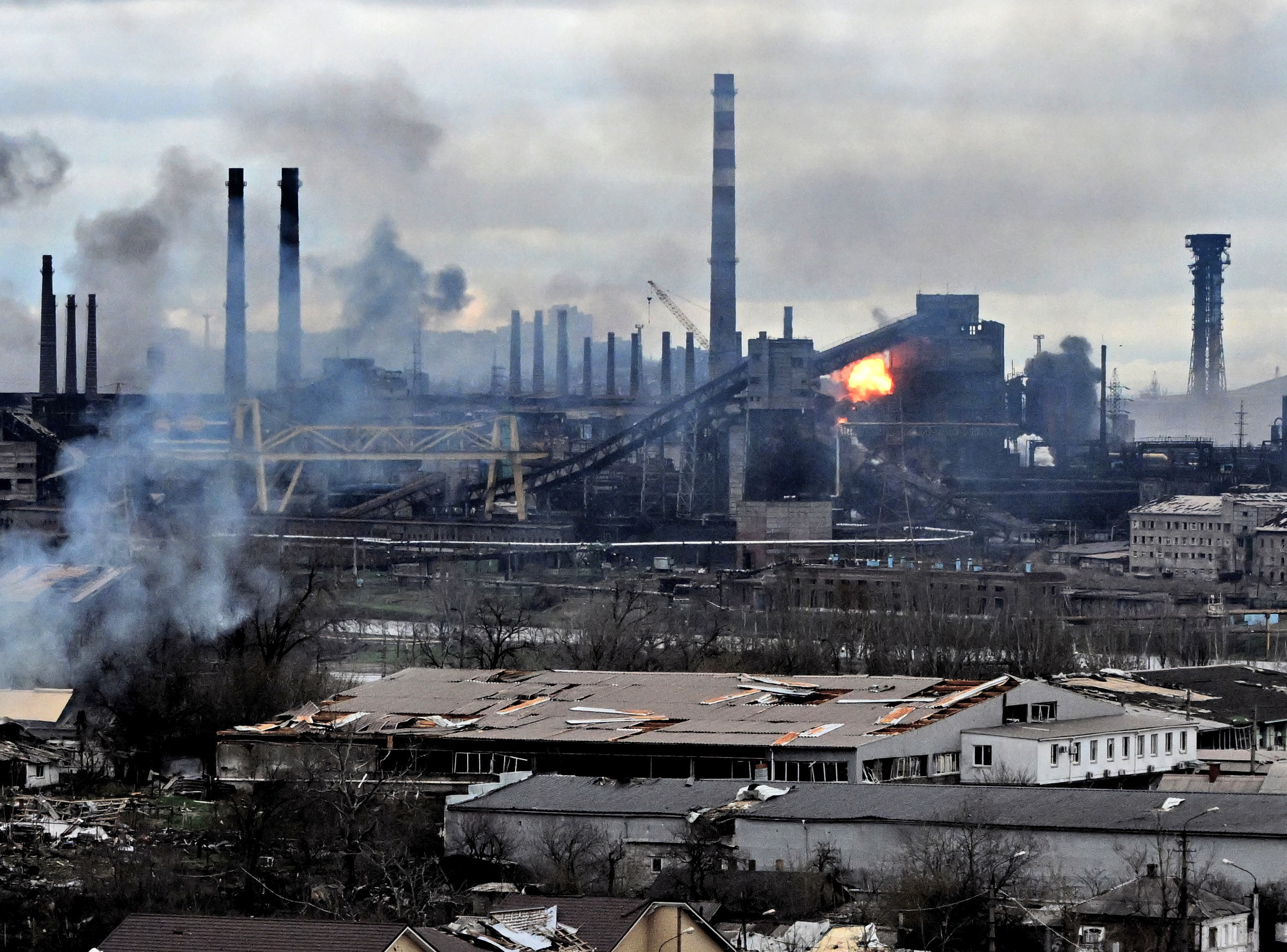 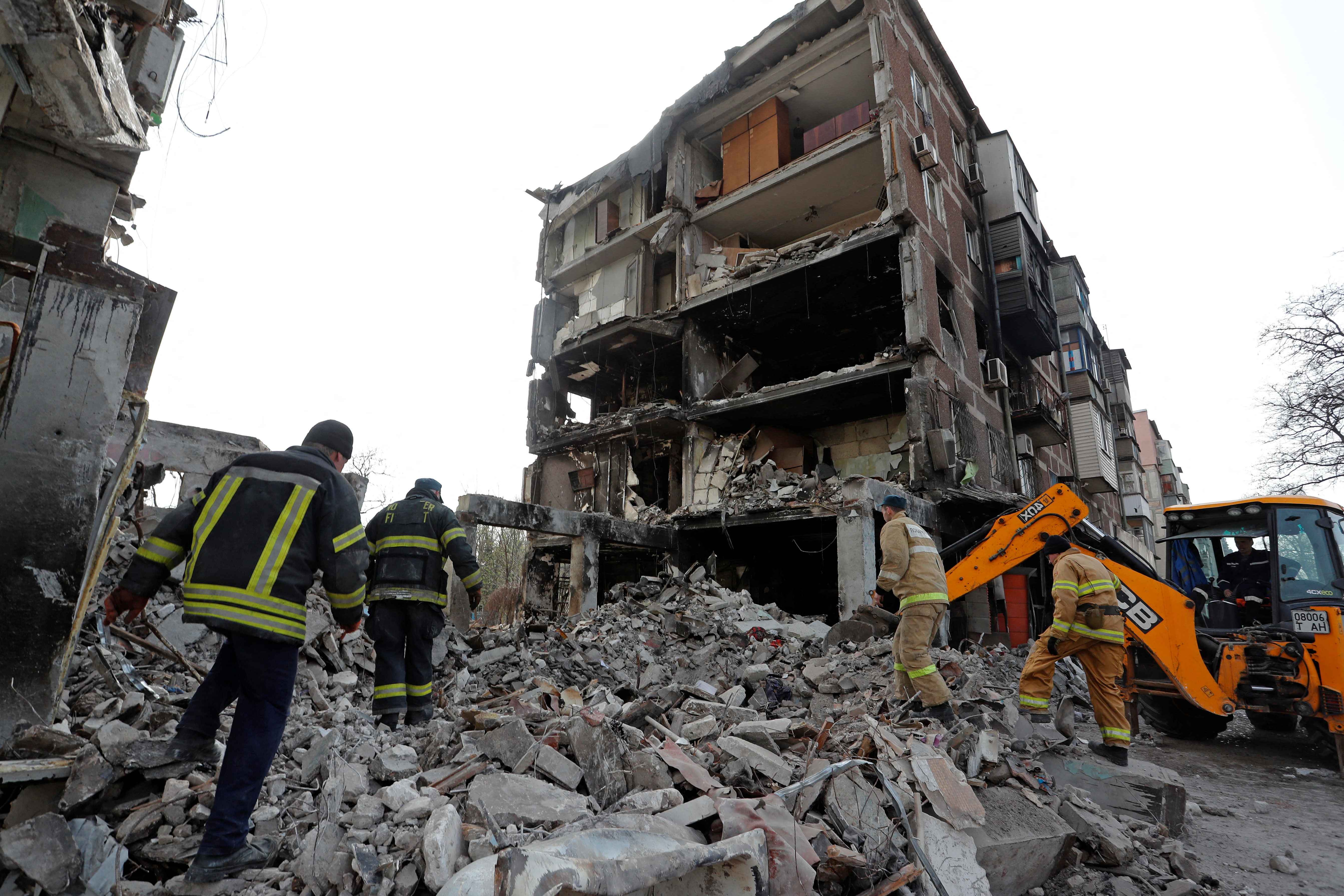 War in Ukraine: Mother buries her son, 6, HOURS after this photograph

How can I sign the Euro 2020 Bank Holiday petition?