THE gunman who shot golf pro Gene Siller on a golf course had two more bodies in his truck, and remains on the loose.

Police found two other victims in the back of a Dodge Ram 3500 after the unidentified killer fatally shot Siller near Kennesaw, Georgia on Saturday. 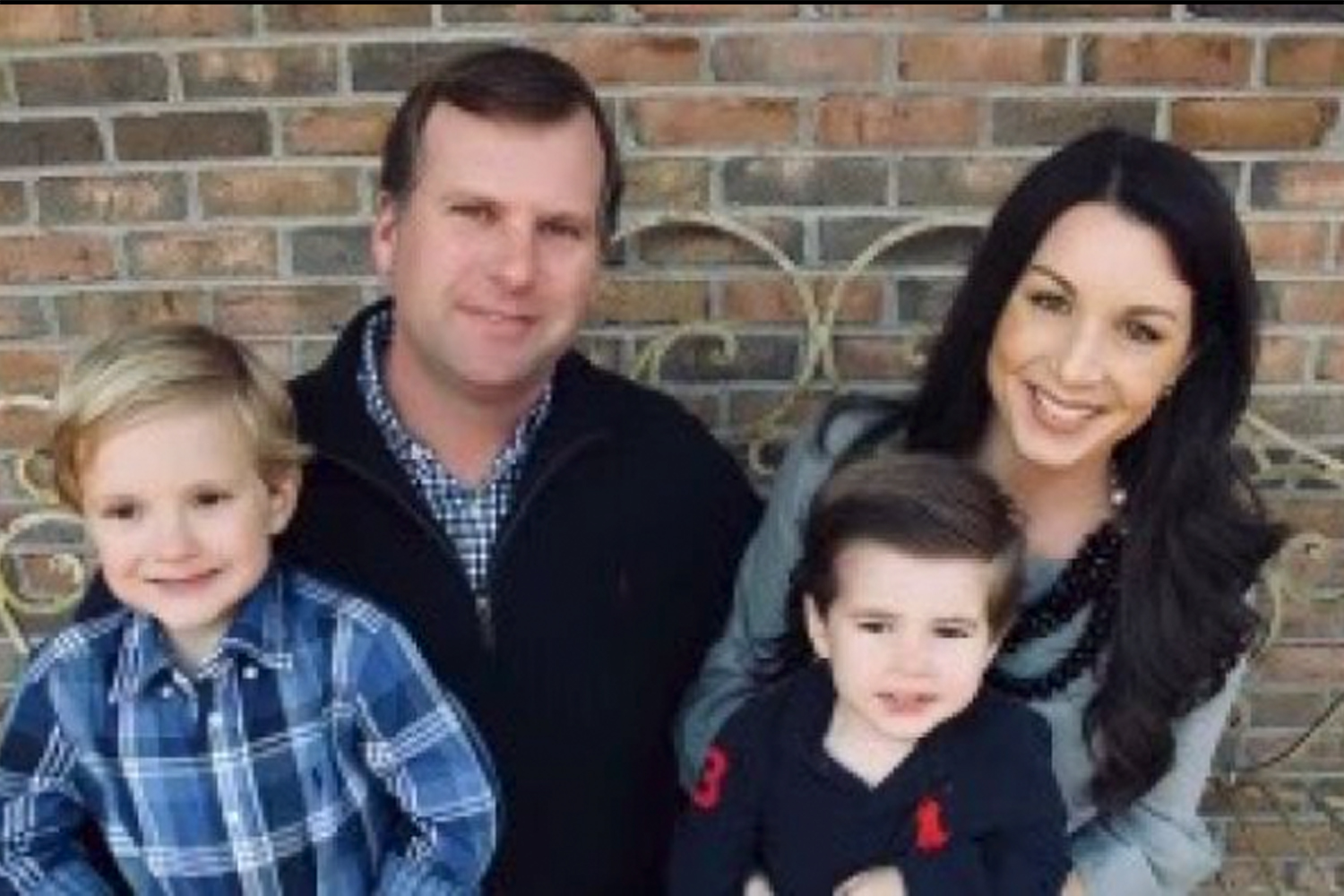 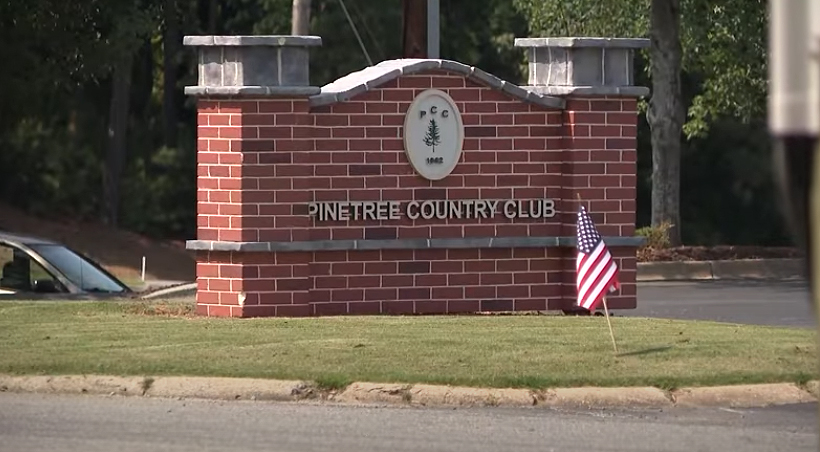 Siller, 41, was near the 10th hole of the Pinetree Country Club course when he was shot in the head.

The shooter escaped the scene, leaving his truck parked on the green with the two other bodies inside.

One victim has been identified as Paul Piersen, who is registered as the pick up truck's owner, while the other victim remains unknown.

The killer also has yet to be identified, and is still on the loose after the horrifying murder. 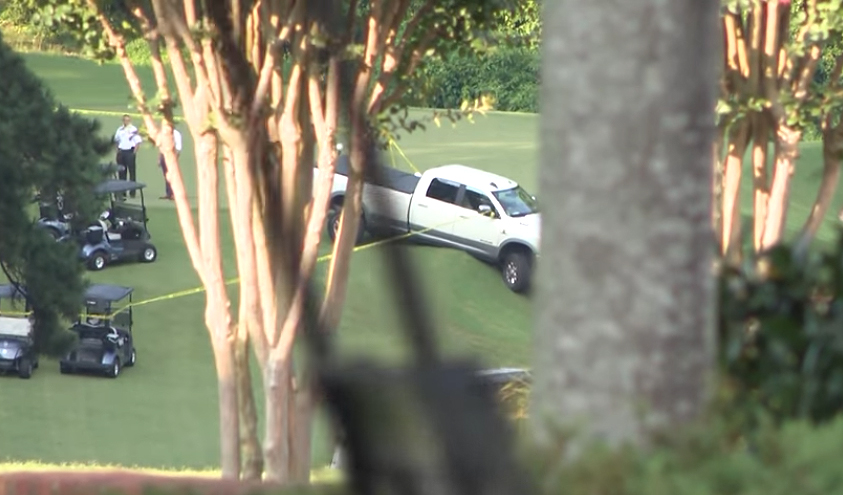 Police gave a rough description of a Hispanic male around 6'1 and 170 pounds and wearing a white t-shirt, work pants, and maybe a hat.

"One of the males was identified as Paul Pierson, the registered owner of the Ram 3500. The other male has not yet been identified but is believed to be of a Hispanic race," a spokesperson said.

Police have not yet revealed the killer's motive.

Siller was the director of golf at the Pinetree Country Club and a member of the Georgia Section of the Professional Golfers' Association.

Following the tragic murder, the Association tweeted out a message to Siller's family.

"All of us at the GSGA are deeply saddened by the tragic events that occurred earlier at Pinetree CG. Our thoughts and prayers are with Gene Siller's family and friends."

Siller's friend Rand Eberhart told WSBTV of the murder: "The last time I had a long conversation with Gene, we had a fundraiser for our church and community.

A GoFundMe has been created for Siller's family, and has raised over $356,000 as of Monday night.