Data analysts revealed there was a huge spike in voters looking for where they could buy local booze throughout Tuesday. 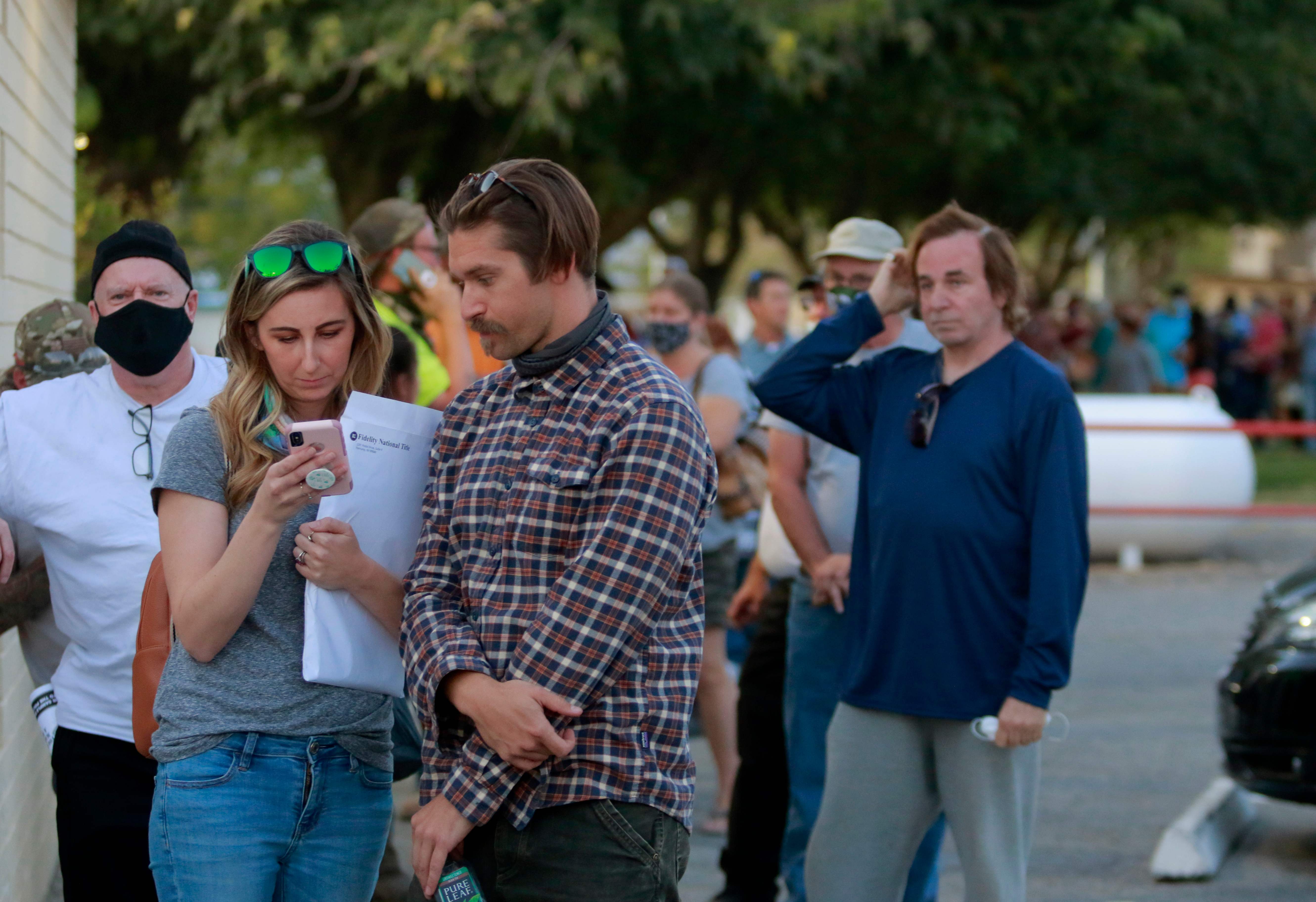 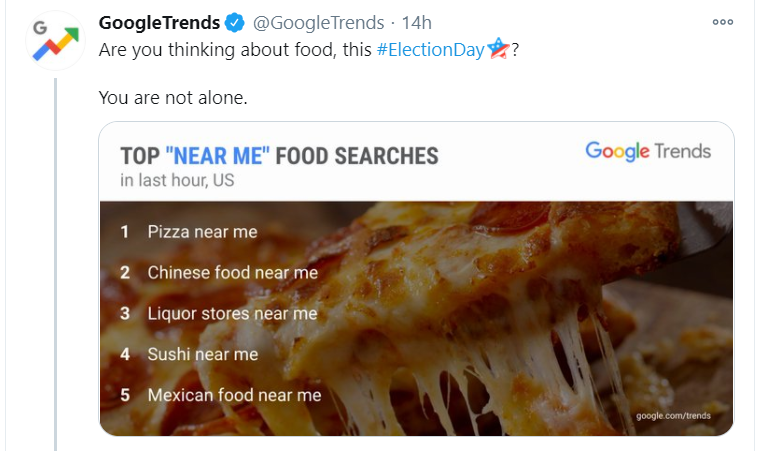 And images posted on social media showed lengthy queues forming outside liquor stores across the country.

Google Trends posted their findings on Twitter along with graphs showing a spike in searches for alcohol as the election went down to the wire.

The search giant was quick to point out many Americans had both comfort food and booze on their minds.

It wrote: "Are you thinking about food this #ElectionDay…You are not alone."

Also trending were searches for 'Chinese food near me' and 'move to Canada.' 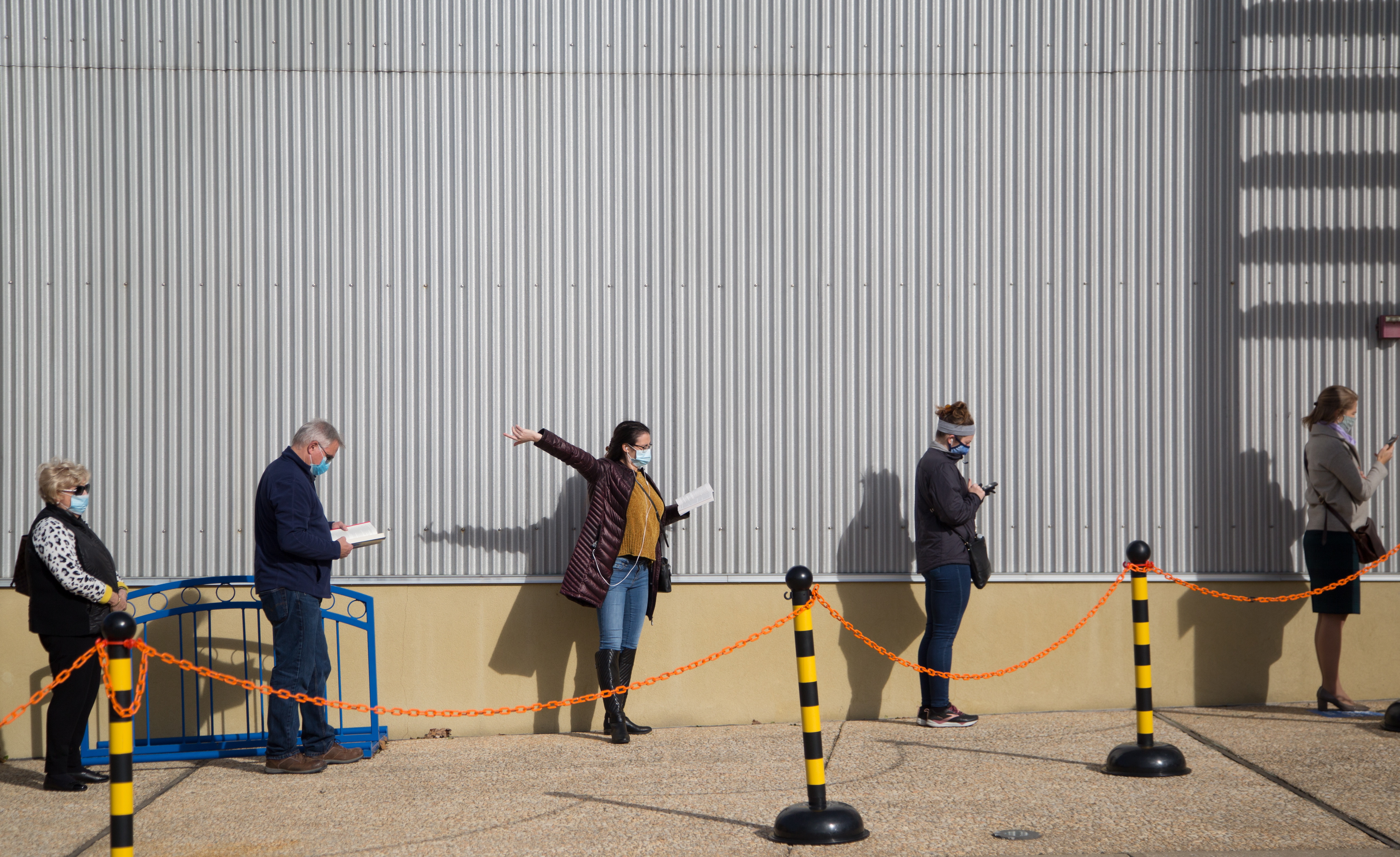 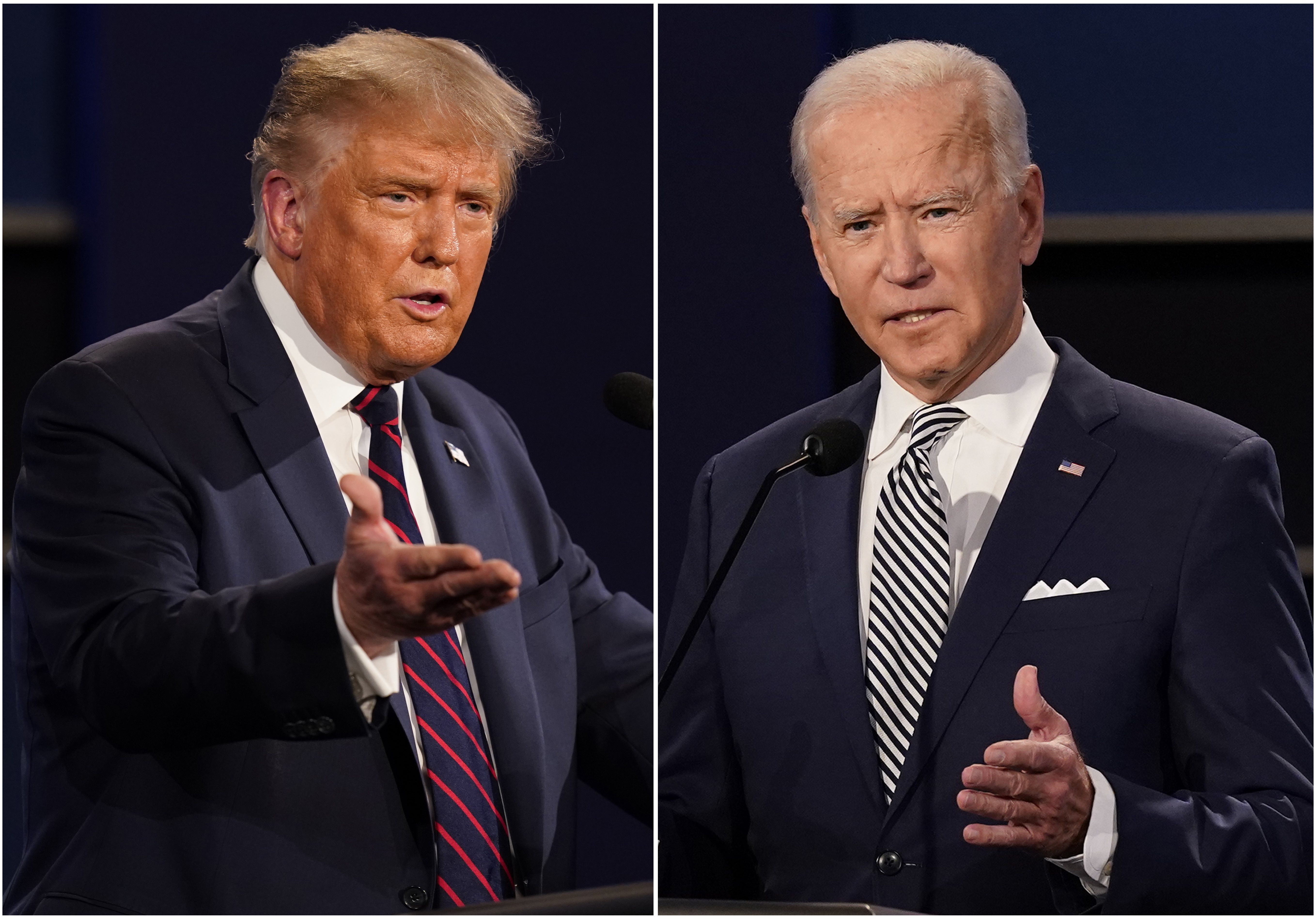 Google Trends revealed the most searches for liquor stores came from Delaware, followed by Maryland, Tennessee and Georgia.

Other soaring searches were for 'liquor store open near me right now' and 'wine near me'.

Some stores even boasted they had sold huge amounts of hard booze, it's claimed. 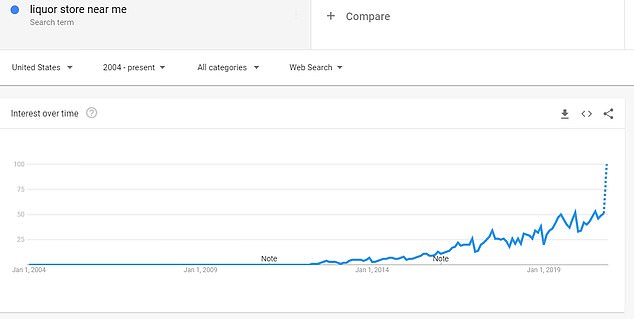 While Tom Rock joked: "If I am on line at the liquor store when it closes, they have to let me in to make my purchase, right?"

Google's findings prompted it to advise users to make sure they check in with their family and friends.

Donald Trump has stunningly defied pollsters who predicted an easy win for Biden, but the electoral college could still tip in the Democrat's favor.

Shortly after 2am, Trump stepped out to address the nation in an apparent declaration of victory before the conclusion of the election.

Speaking from the ceremonial East Room, he said: "We did win this election. This is a fraud on the American public."

The President added: "This is a major fraud on our nation. We want the law to be used in a proper manner, so we’ll be going to the U.S. Supreme Court. We want all voting to stop."

He went on: "To me, this is a very sad moment. And we will win this. As far as I’m concerned, we already have won it."

The President also said his campaign is now considering turning to the Supreme Court – another move which had been predicted by his critics.

Trump has sowed seeds of doubt on the election process throughout the campaign, and just hours earlier had accused the Democrats of trying to "steal" victory in a post on Twitter.

Biden's campaign angrily reacted as it accused Trump of a "naked effort to take away the democratic rights of American citizens".