Bicycle hoodlums are the latest terror for New Yorkers to fear

A Bronx bus driver says a quick-acting Good Samaritan saved her life when she was attacked on the job on New Year’s Day.

Bus driver Charline Alston told The Post she was driving her Bx1 bus north at 12:30 p.m. on the Grand Concourse in Fordham Heights when she noticed a man on East 181st Street running toward her and blocking traffic.

The man, identified by police as 28-year-old Edward Guerrero, demanded to get on the bus, and when Alston refused, Guerrero allegedly started aggressively banging on the door.

Alston says she knew there was something off about Guerrero from the moment she saw him.

“I pretty much know who’s who by observing him,” she said. “I felt that he was a trouble maker.”

Alston, 47, of Irvington, N.J., had pulled over on the Concourse when Guerrero allegedly smashed her window and started punching her in the head.

“I was traumatized, I was frightened,” she told The Post.

“I never thought that I would come to work on New Year’s Day and be assaulted on a job that I’m supposed to come back home from safely. I was just frightened. I was in shock,” she said.

Fortunately, Yomboue Pierre Bama, a 35-year-old immigrant from Burkina Faso in West Africa, stepped in to save the day.

Bama, who lives in the Bronx, was on Alston’s bus on his way to pick up his paycheck at a retail store on Fordham Road when the alleged attack happened. 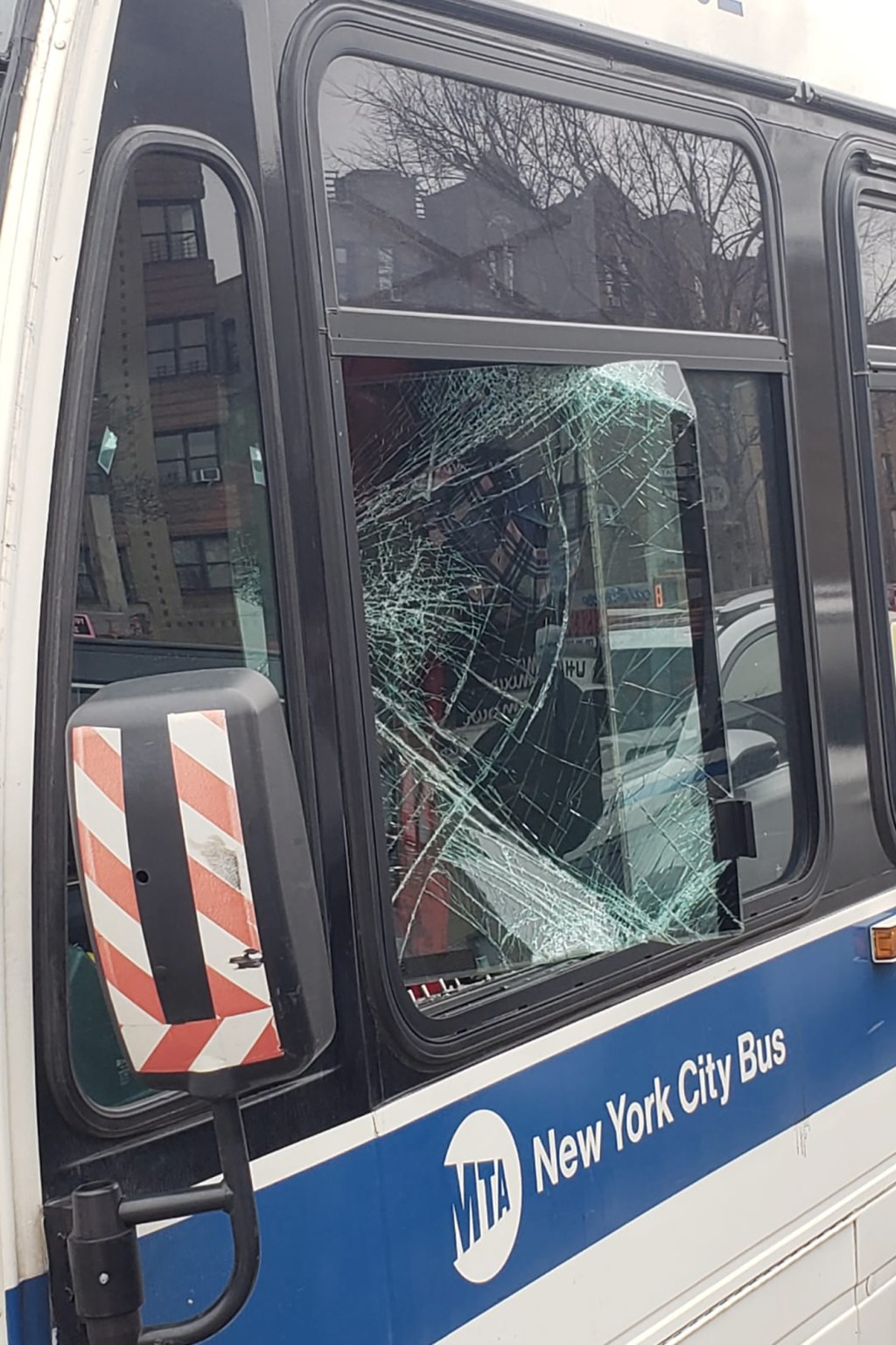 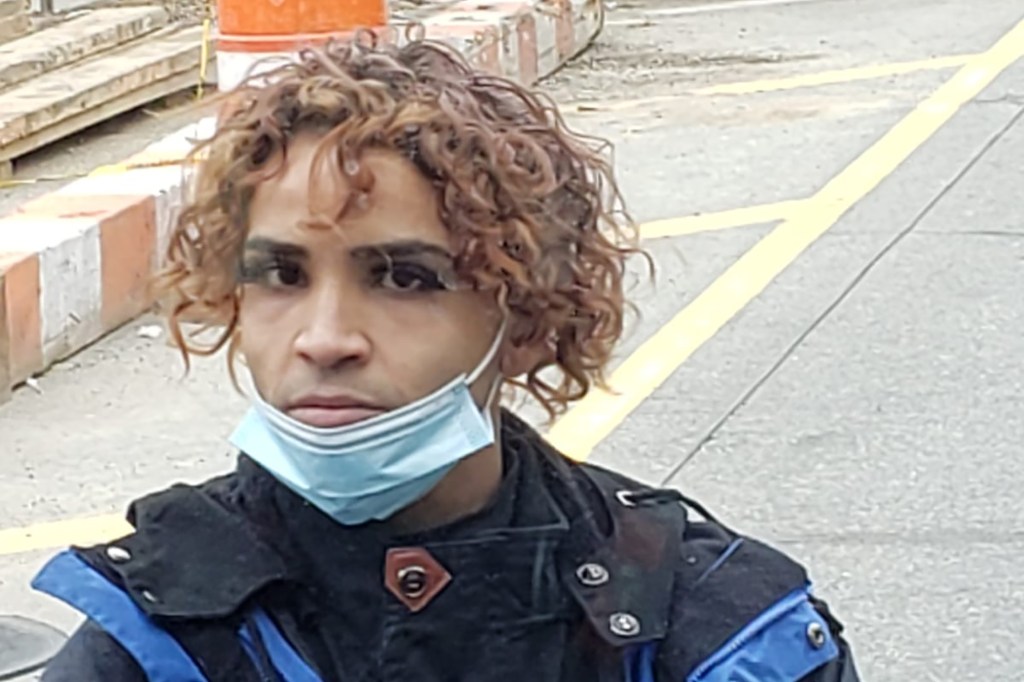 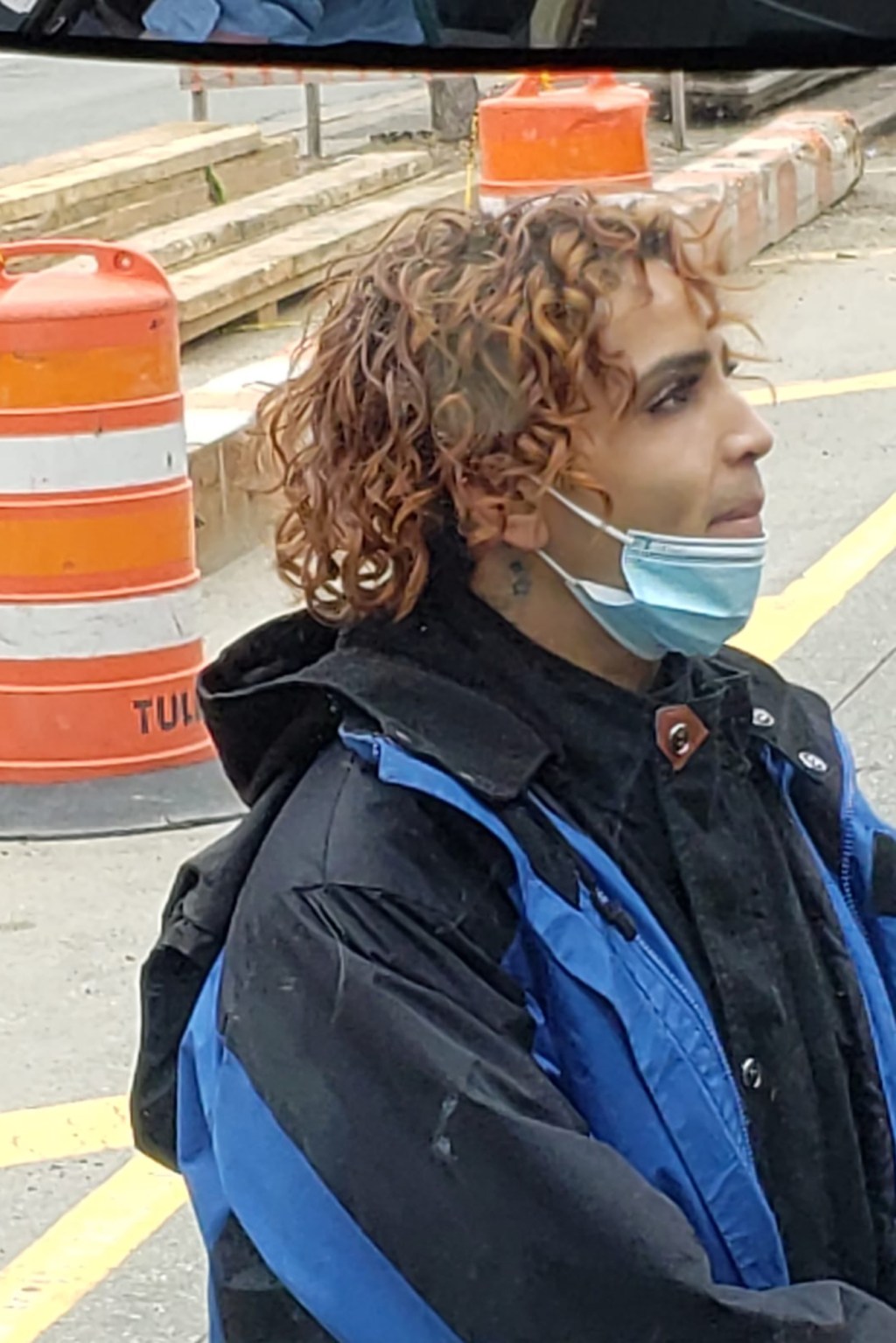 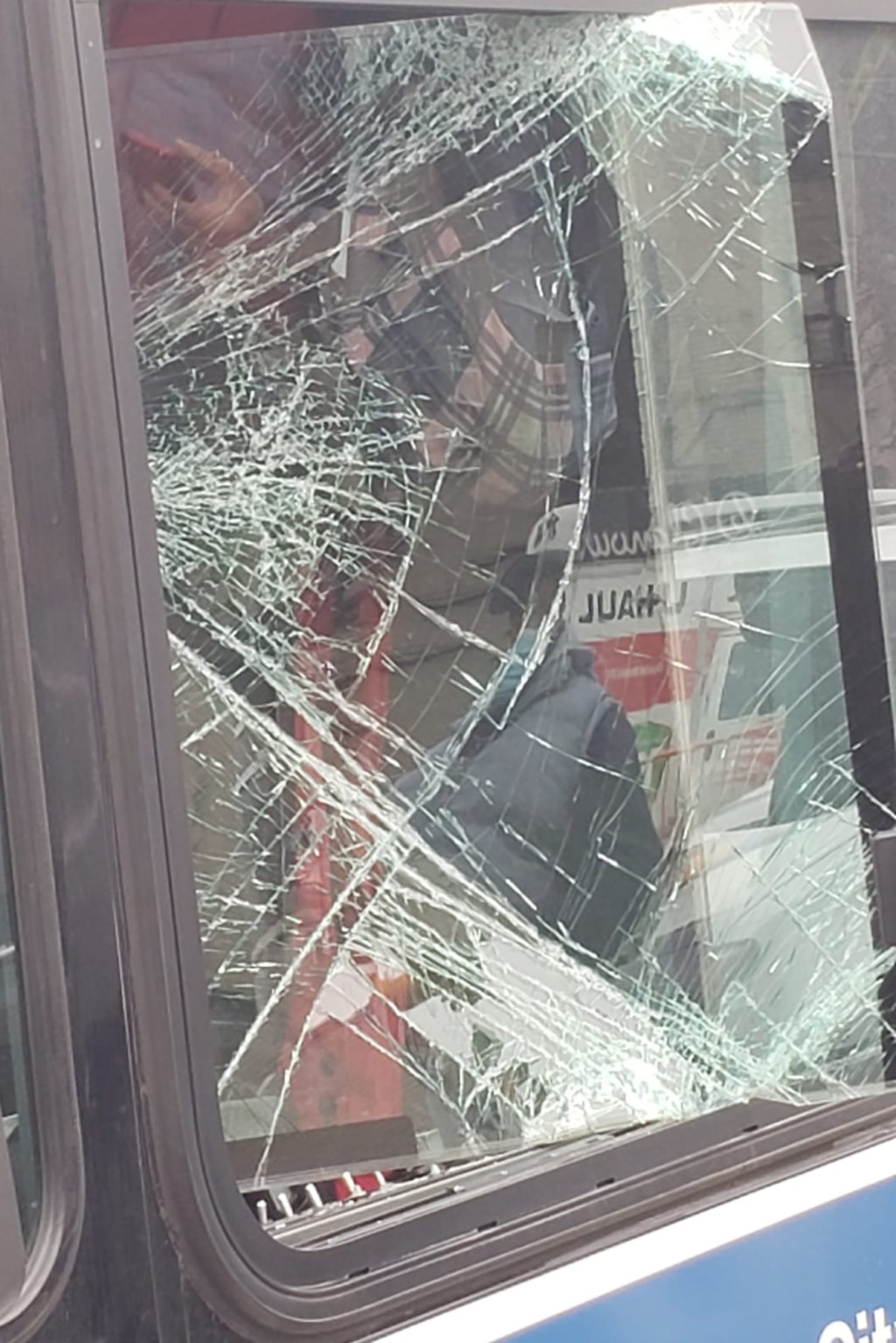 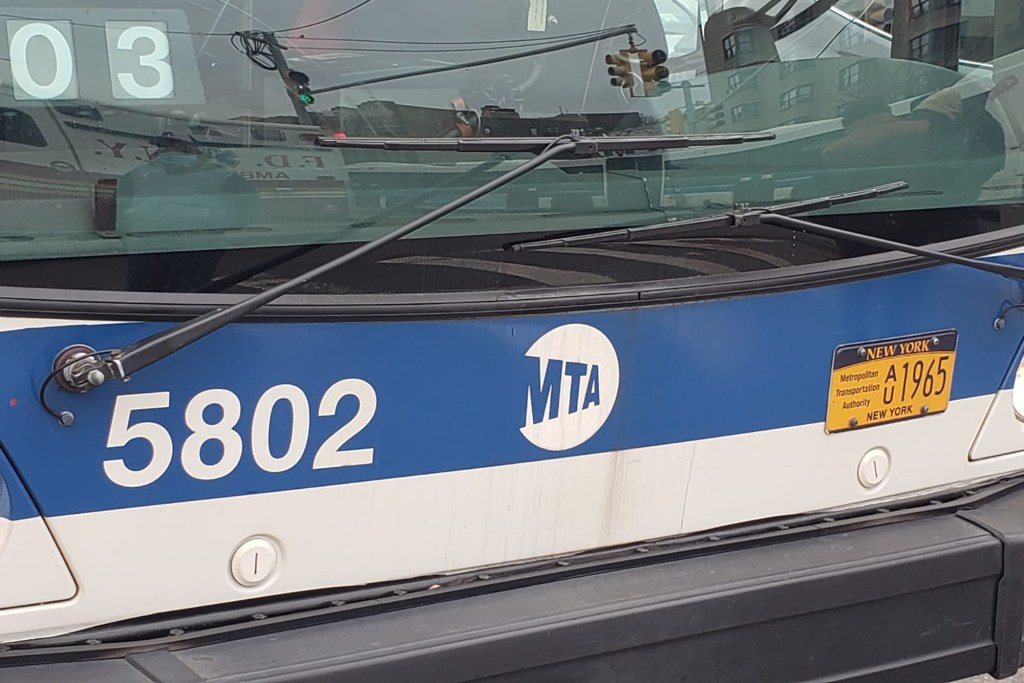