DENNIS the Menace star Gloria Henry died on Saturday one day after her 98th birthday, her family confirmed.

Her daughter Erin told The Hollywood Reporter that the famed TV Mom passed away in her home in Los Angeles. 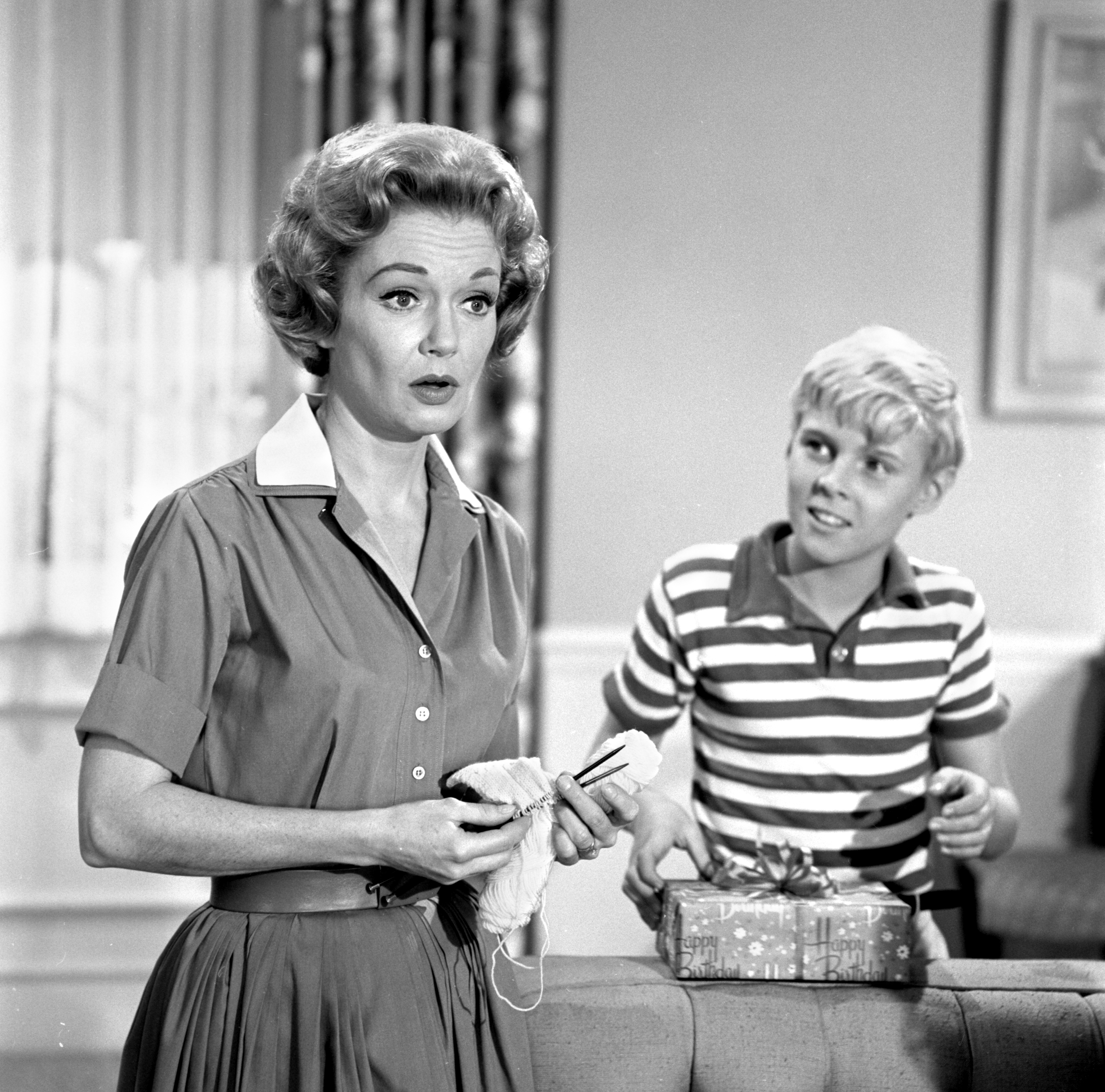 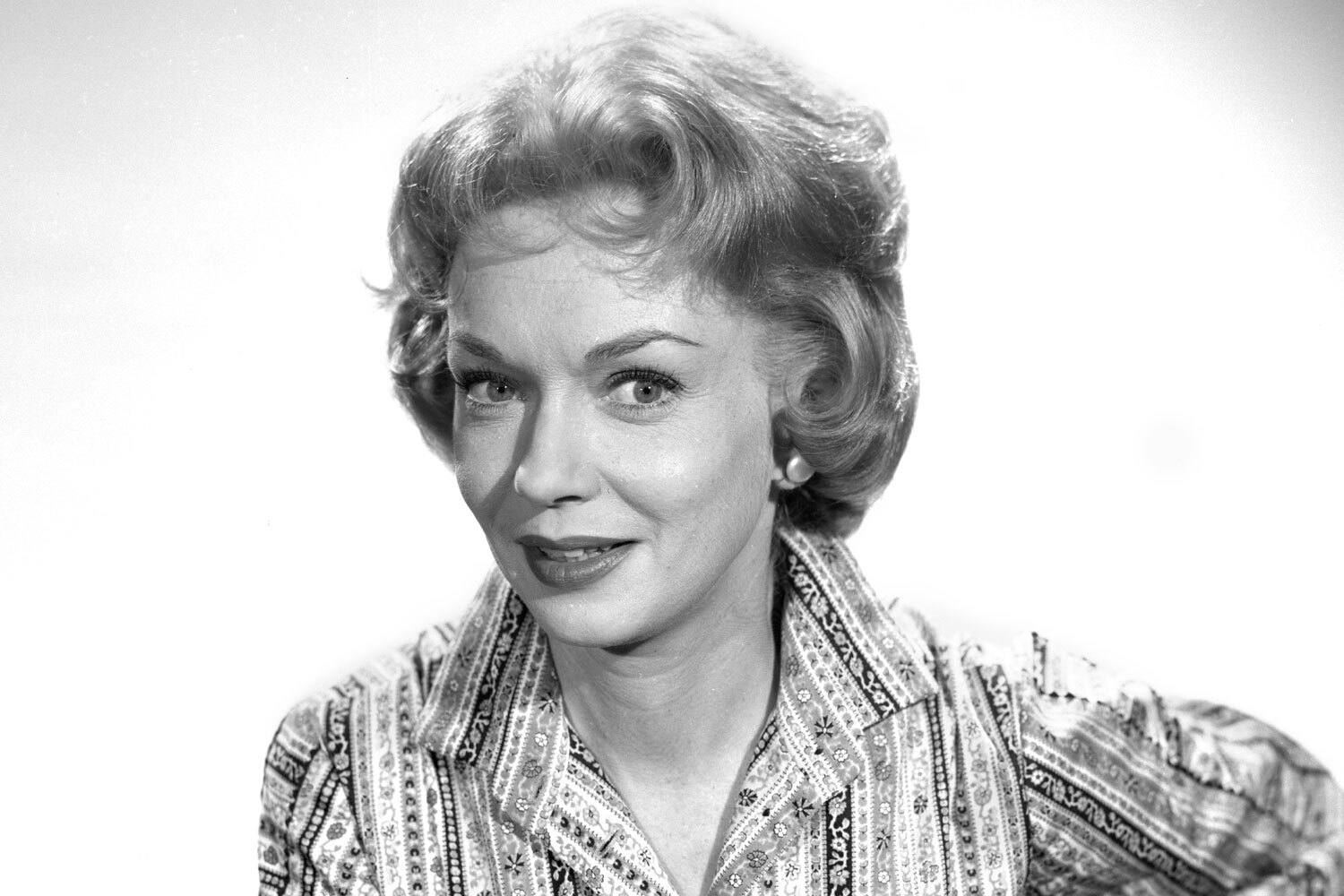 Henry's cause of death was not confirmed.

The Louisiana native had starred in movies with Gene Autry, Lucille Ball, and George Raft before breaking through in the role of Dennis the Menace's mother in the 1960s CBS comedy.

She played Alice Mitchell for four seasons starting in October 1959 until it was canceled in 1963.

The role made her one of TV's quintessential moms but led to her being typecast, according to Extra. 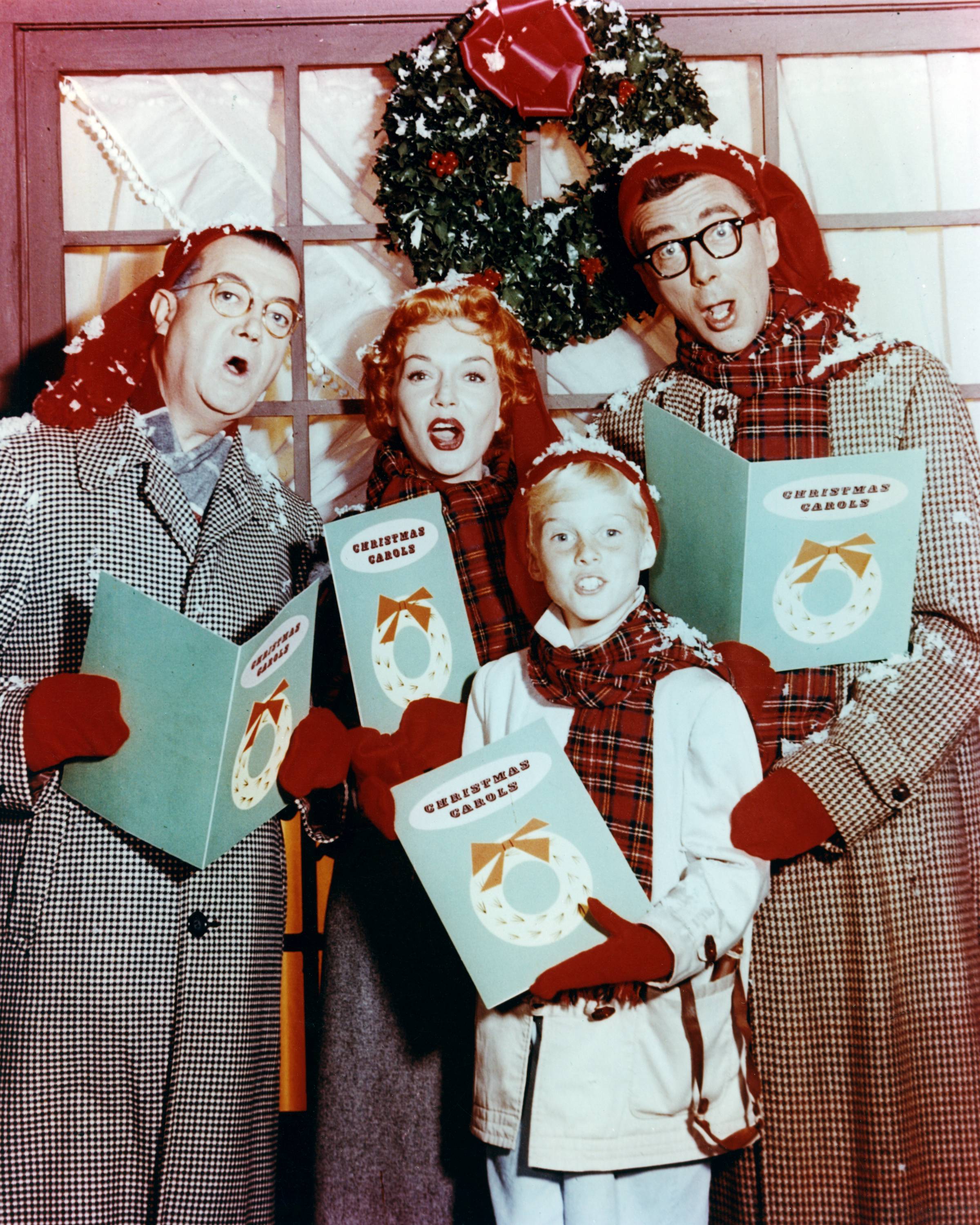 Born Gloria Eileen McEniry in New Orleans, Louisiana on April 2, 1923, the actress moved to Los Angeles as a teenager, where she worked on radio shows, commercials and performed in theater groups.

She made her movie debut in 1947 in Sport of Kings, Deadline reports. 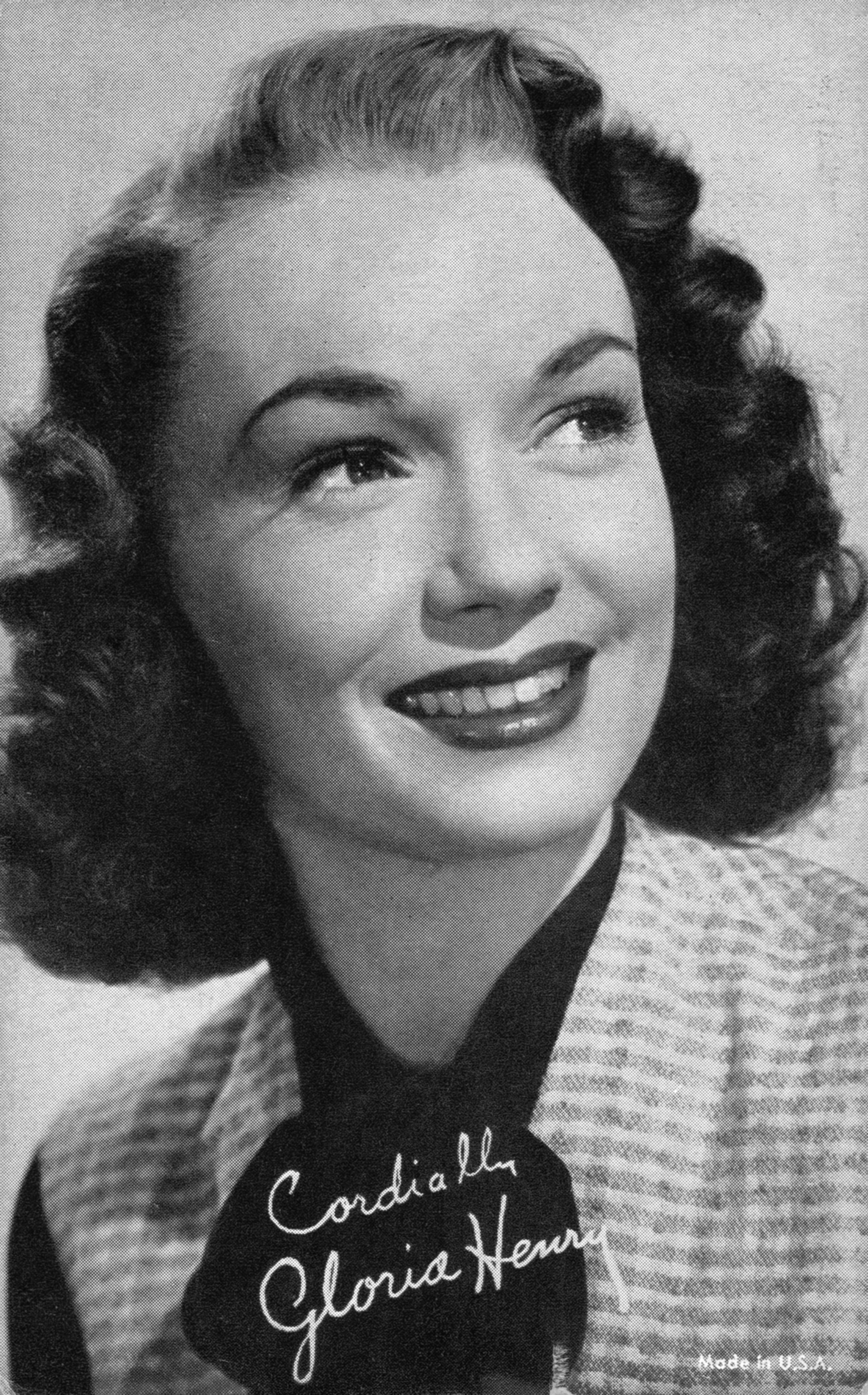 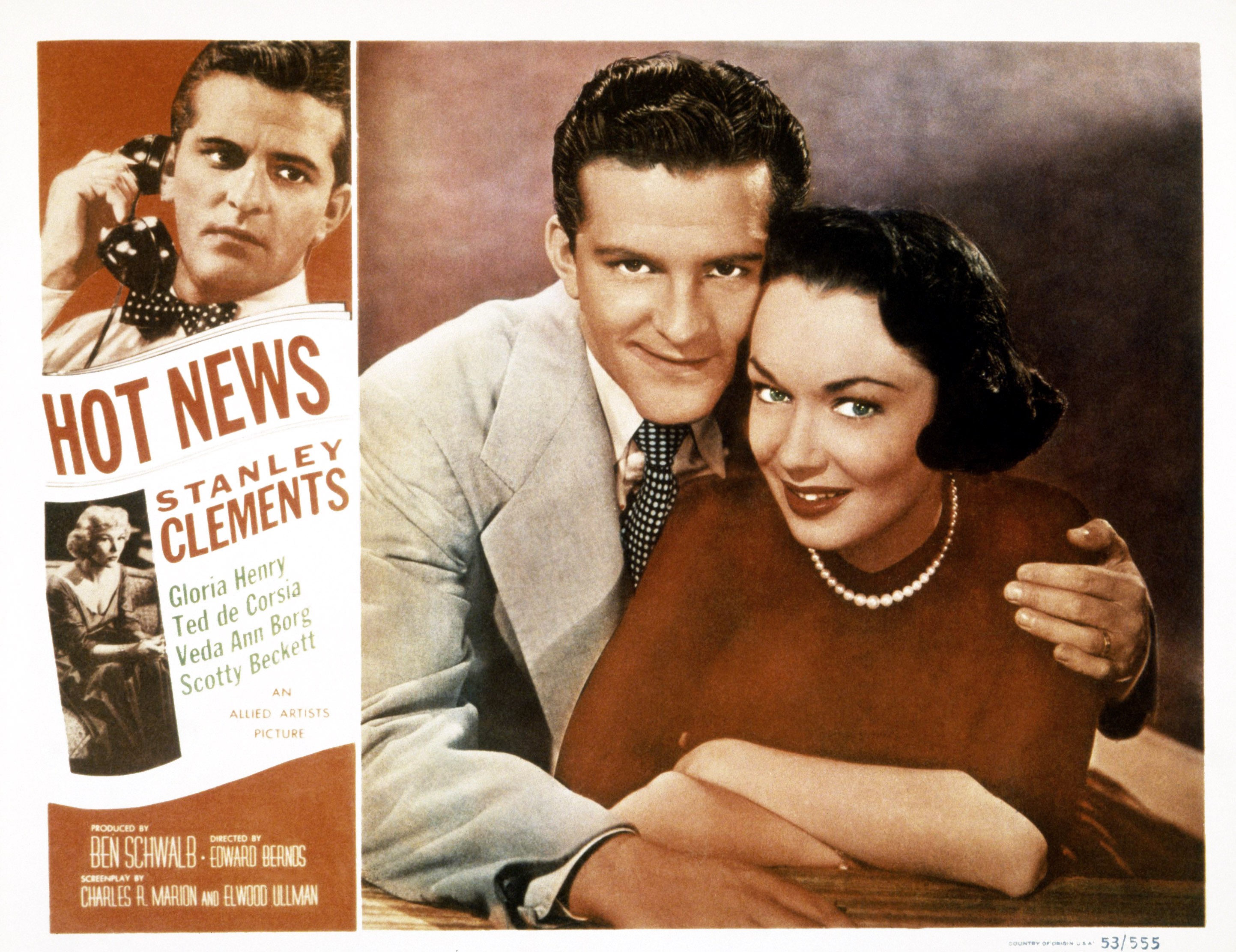 She appeared in TV shows My Little Margie, Father Knows Best, Perry Mason and The Life of Riley before Dennis the Menace.

Henry kept working as an actress throughout her life.

She last guest-starred in an episode of Parks and Recreation in 2012 and among her final movie roles was Her Minor Thing in 2005, a comedy directed by Walter Matthau's son, Charles Matthau.

Henry was married to architect Craig Ellwood from 1949 until their 1977 divorce, according to The Hollywood Reporter.

She had three children: Jeffrey, Adam and Erin.

They paid tribute to her on social media, sharing images of her most iconic roles.

"Please raise a glass and a toast to our beautiful mother Gloria Henry for a life well lived," her son Adam wrote, according to Extra.

"It is with great sadness to let of all my dear and amazing mother's fans know that she passed peacefully… in her home in Los Angeles."

Who is Rick Scott's wife?