Home » World News » Girl, 7, fighting for life after being hit by a HGV outside school as community left in shock

A SEVEN-year-old girl is fighting for her life in hospital after being hit by a heavy goods vehicle outside of her school.

The youngster was struck by the tipper truck just after 3pm on Monday outside Knop Law Primary School, in Chapel House, Newcastle. 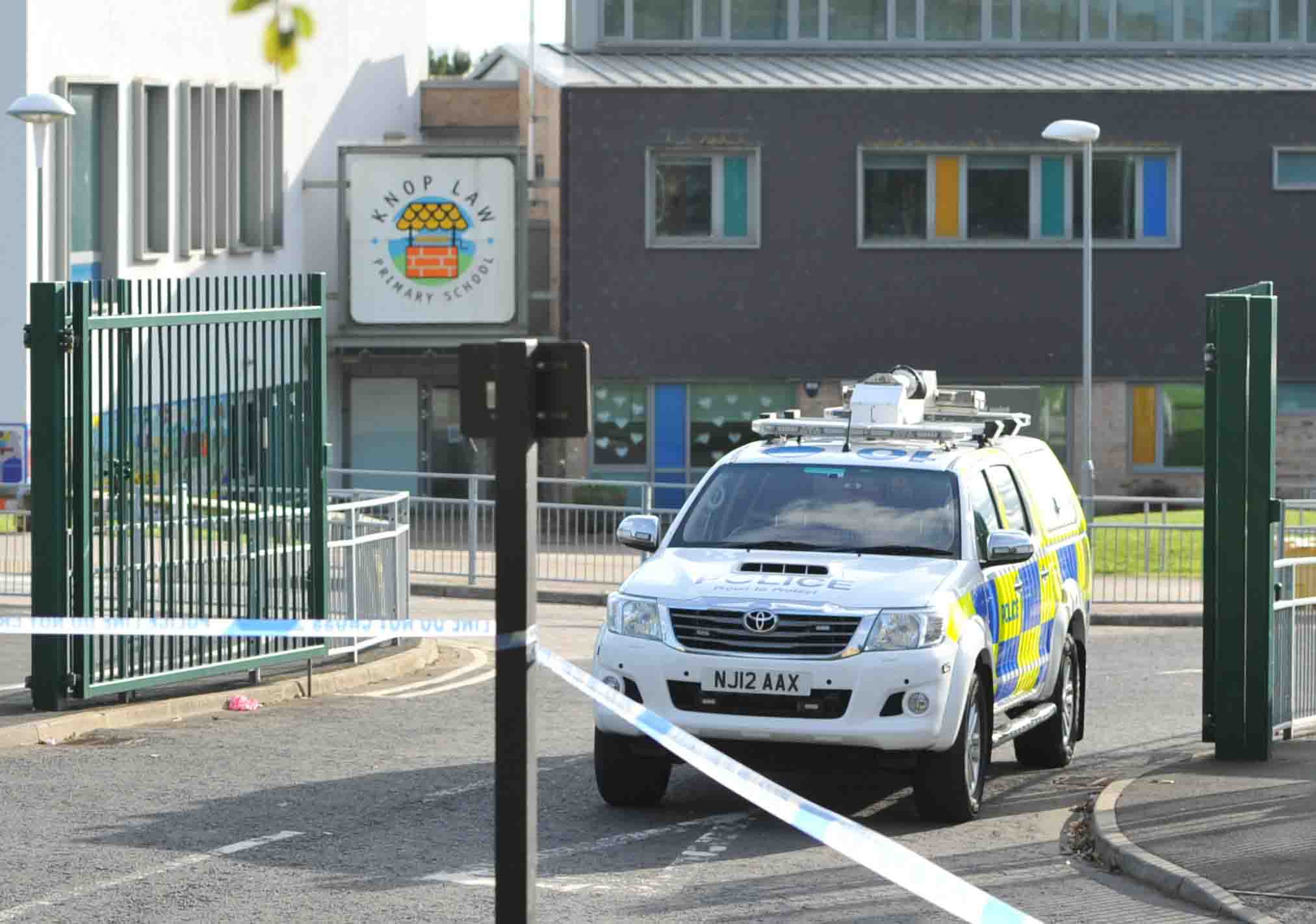 It is not clear how she was hit while near the junction between Chadderton Drive and Hillhead Parkway.

The schoolgirl was rushed to hospital with potentially life-changing leg injuries and remains in a critical but stable condition, according to police.

The horror crash occurred just ten minutes after the youngest year groups finish for the day.

Headteacher Liz Simpson told parents: "It is with deep sadness that I have to confirm one of our children was involved in a road traffic incident outside of our school yesterday afternoon.

"She is currently in hospital receiving treatment for serious injuries and our hearts go out to her and her family at this terrible time. The whole of the school community is in shock at this sad news."

Northumbria Police have launched an investigation into the "terrible" incident and appealed for any witnesses or drivers with dashcam footage to come forward.

Parents told of their horror at the school-time smash and described the following morning's school run as "horrendous".

One mum, who wished not to be named, told Chronicle Live: "The drop off this morning was horrendous, it was eerily quiet and no-one even spoke to each other.

"They all had tight grips on their kids, it's so so sad.

"My son sometimes thinks it's not cool to hold his mam's hand, but by God he held my hand all the way home yesterday."

Sergeant Steve Armstrong said: "This is clearly a terrible incident for everyone involved and has resulted in a seven-year-old child being rushed to hospital where her condition is described as being critical.

My son sometimes thinks it's not cool to hold his mam's hand, but by God he held my hand all the way home yesterday.

"The injuries she has sustained could be life-changing and we are committed to find out exactly what happened in the moments prior to the collision.

"This happened in a busy location, close to Knop Law Primary School, and I am today appealing for anybody who was in that area yesterday afternoon to come forward.

"Please check any dashcam footage and get in touch if you see anything that may assist our investigation. Equally, we want to hear from anybody who believes they witnessed this collision.

"This is an ongoing investigation so I would ask that people do not speculate as to what may or may not have happened and let our enquiries run their course." 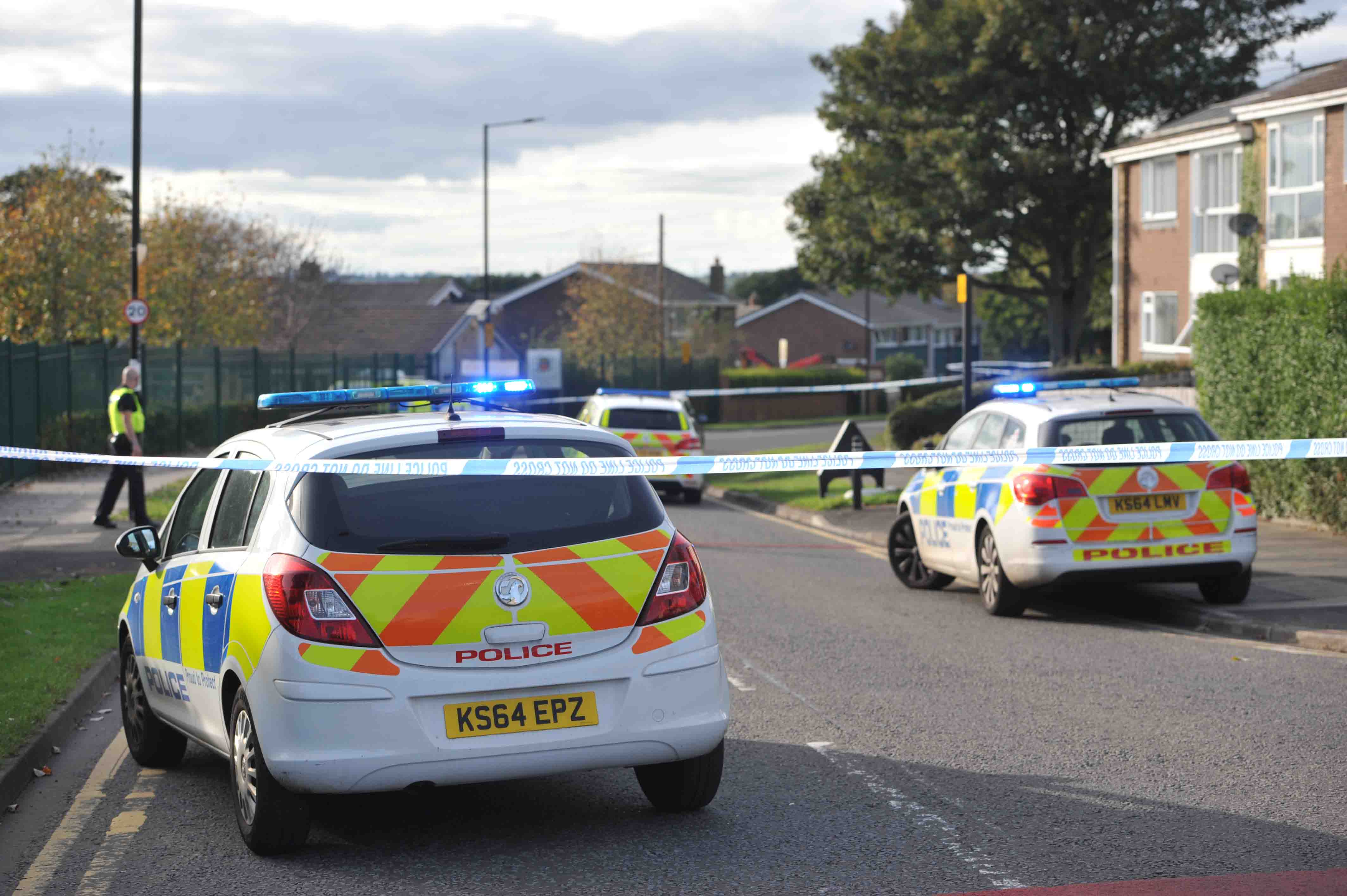 Donald Trump must 'give it up and end this dark charade' and finally concede to Joe Biden, editorial says

DNA test reunites half brothers; both were cops in Florida