A TODDLER is fighting for life after a car hit a fence and rolled over just days before Christmas.

The three-year-old girl was rushed to hospital as the horror unfolded in Yardley, West Mids, last night. 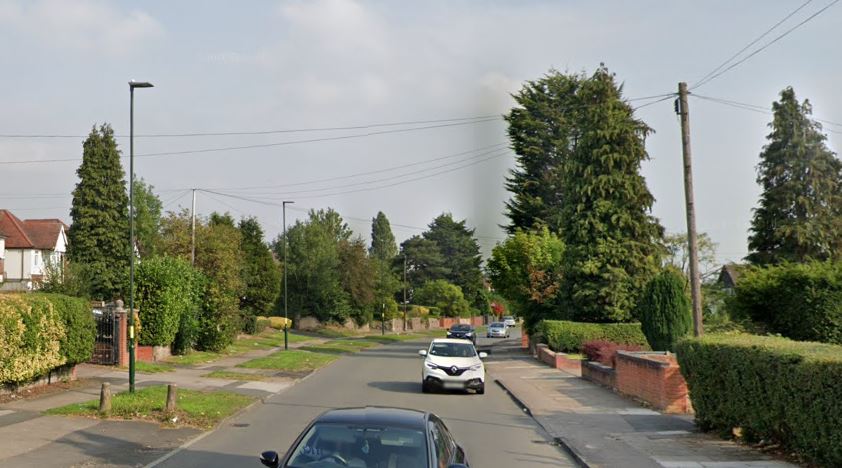 She remains in a critical condition with her family being supported by specialist officers.

Police confirmed the 22-year-old driver has been arrested on suspicion of causing serious injury by dangerous driving.

She was treated in hospital for a head injury before being released into police custody.

West Midlands Police said the girl was injured after a car hit and fence and rolled over.

They are now appealing for witnesses and dashcam footage.

Sergeant Julie Lyman, from the Serious Collision Investigation Team, said: “This is a tragic incident and we are supporting the family of the little girl who has been badly injured.

Woman jailed for having cocaine-fuelled sex with an Alsatian

“If anyone saw what happened or has dash cam footage, and has not spoken to us, I would ask them to get in touch.

“We would also ask people not to speculate about what happened at this stage until we have completed a full investigation.”