The Education Secretary dodged questions from interviewers repeatedly as he faced a gruelling morning round of probing after the chaos of the last week. 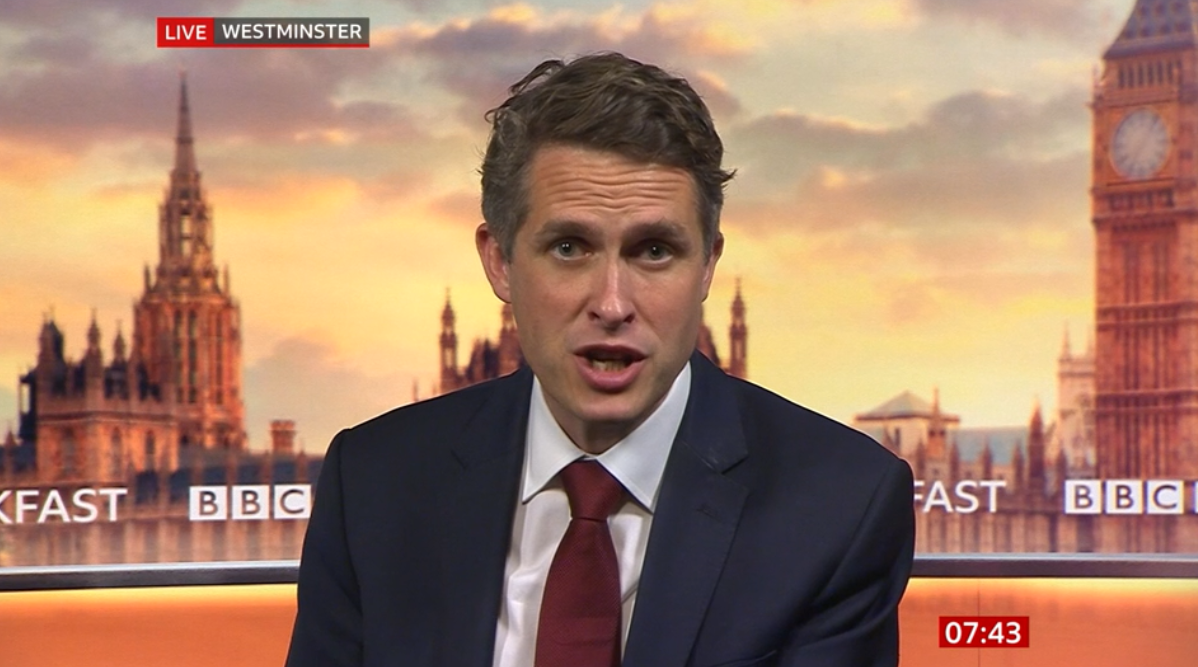 Yesterday afternoon England followed Wales, Scotland and Northern Ireland in doing a complete u-turn over exam grades and ditching the computer-generated ones in favour of teacher-predicted ones.

All exams were cancelled this year over the coronavirus crisis, leaving hundreds of thousands of students and their future's in limbo.

But the change comes days after universitis started dishing out spots and students scrambled to secure a place at other institutions.

Now the Government is saying unis should honour all offers – as long as students get the grades they need.

It will trigger a chaotic rush for students to try and get into their first choice uni even though they may have missed out on it just days earlier.

The cap on student places has been ripped up to try and get as many kids into unis as possible.

This morning Mr Williamson refused to answer whether he would resign or not.

He was asked on several morning shows if he would quit, but he insisted he was "determined" to get on with the job.

He told BBC Breakfast:“Of course I spoke with the Prime Minister explained the situation, the fact that we needed to move to central assess grades, because we thought it was the fairest system and the right system today.

“But my focus is making sure that every student gets the grades that they deserve, making sure that we deliver a return of all children back to school in September and ensuring that we continue on our agenda that we were given a mandate for back in December – to make sure that we level up standards right across the country, driving standards in education."

Asked again he said:  “What we're doing is we're focused on delivering the grades for those children.

“We're going to make sure that all schools return.

“And I'm absolutely determined, over the coming year, that  I'm going to be delivering the world's best education system.

“The improvements and reforms that we've made on over the last 10 years, they need to be built on, that's what our focus is, on that's what my focus is on, and that's what the Prime Minister's focus is on.”

In the same round of interviews Mr Williamson:

On Saturday Mr Williamson had insisted there would be “no U-turn, no change” but just 48 hours later a huge operation was underway to change tack.

Last night angry Tory MPs said the “utter shambles” had shattered confidence in the Government and called for Mr Williamson to be sacked.

Mr Williamson said sorry to students for the “distress” caused after his computer system downgraded teachers’ estimates of the marks they would have got had Covid not stopped exams. 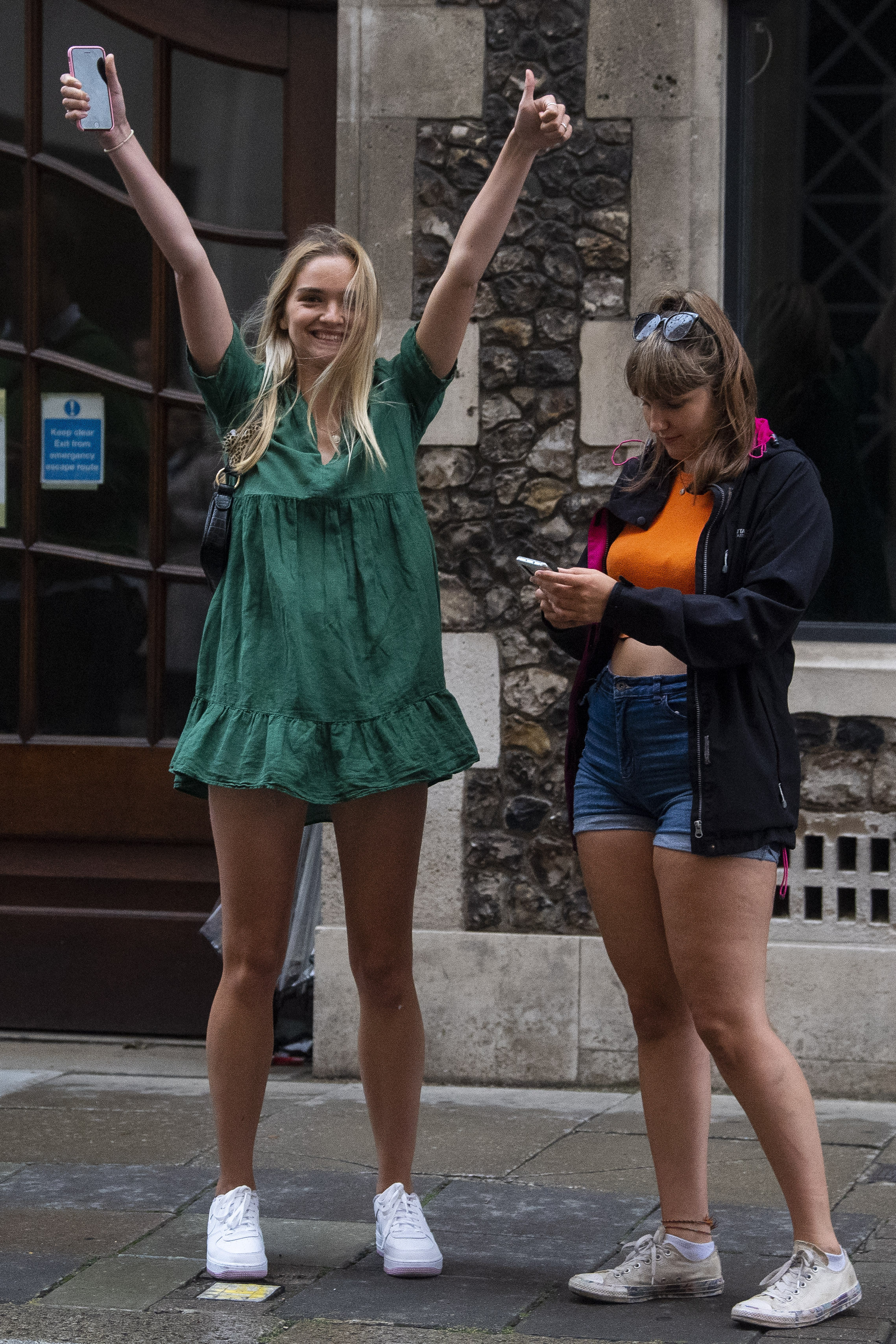 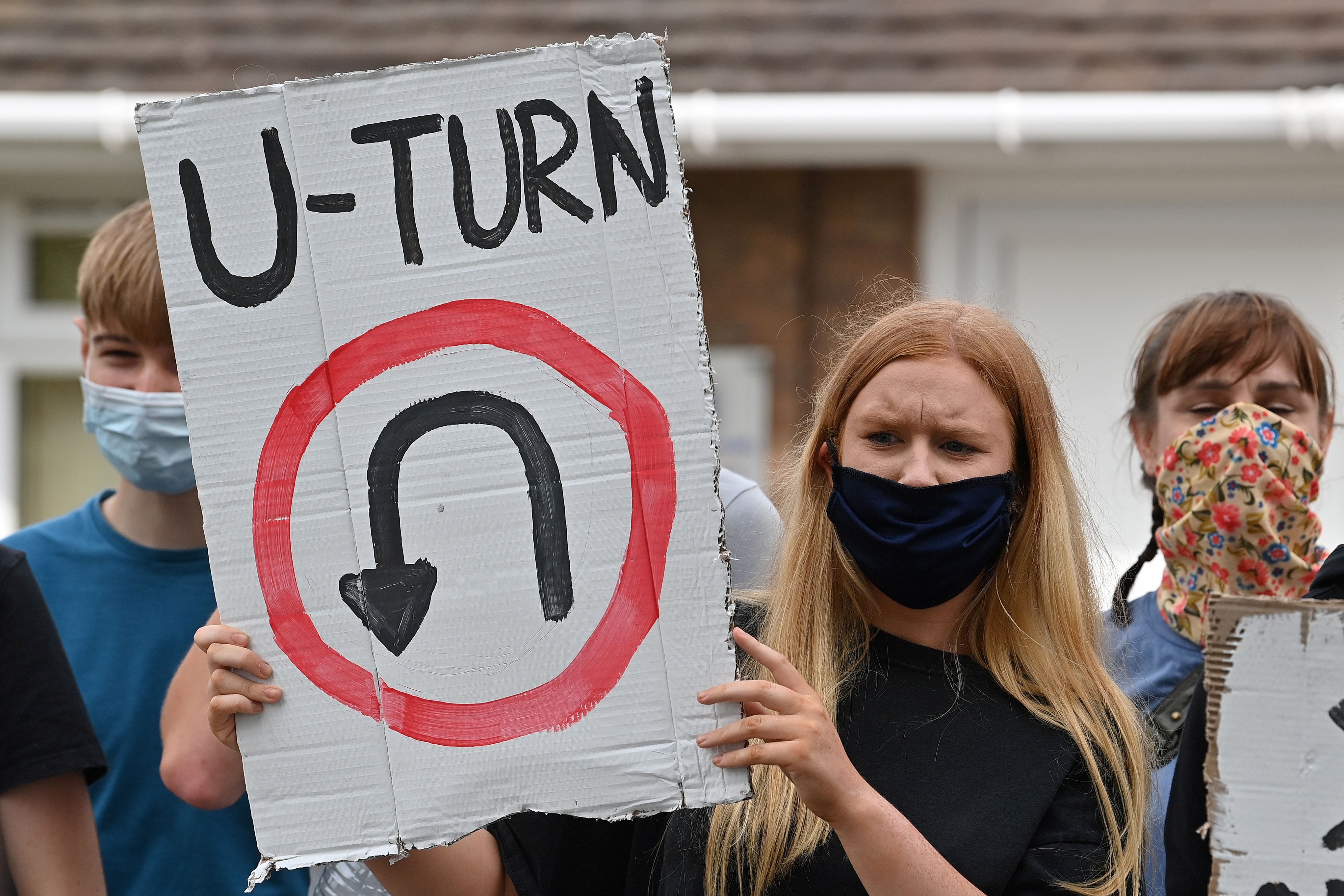 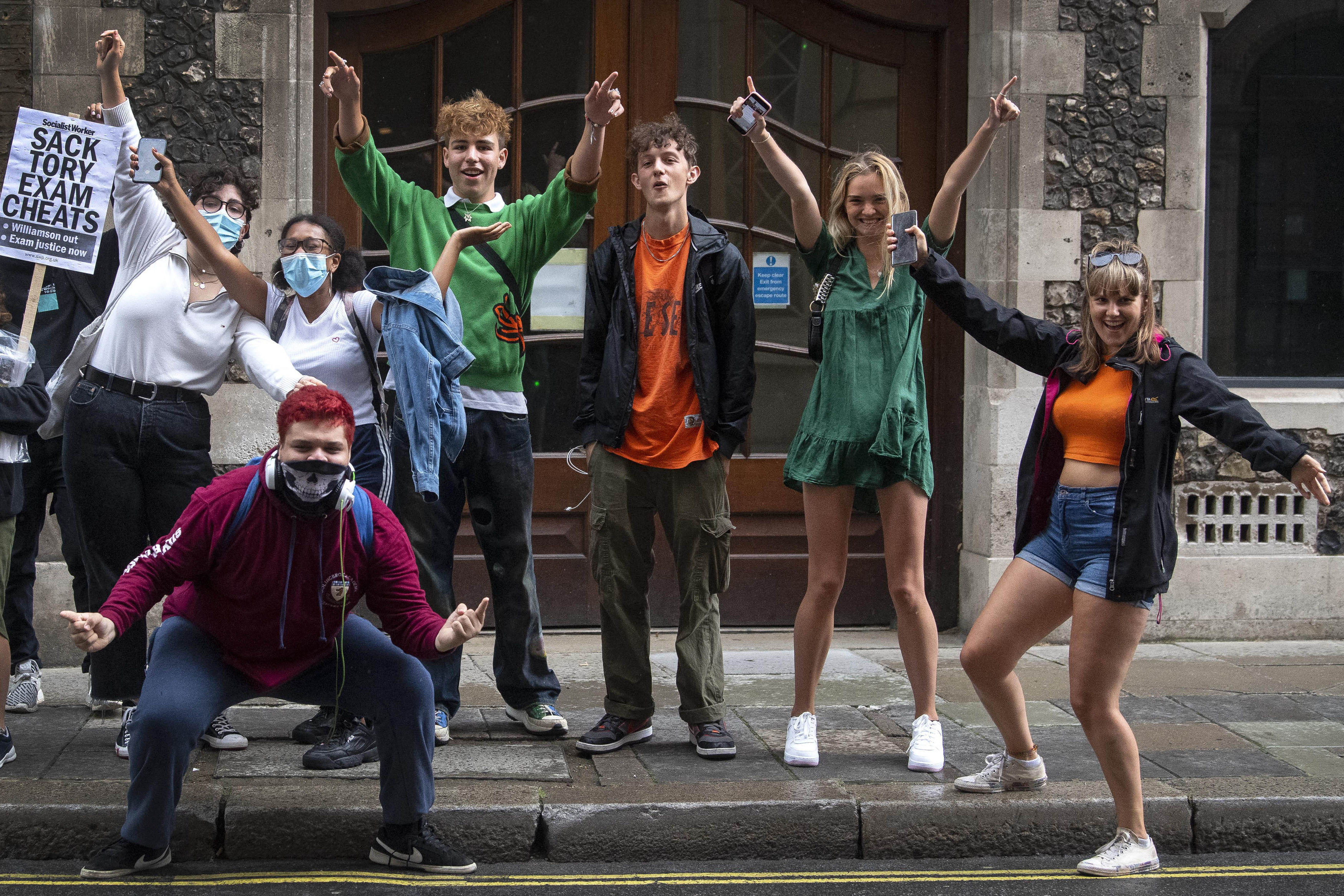 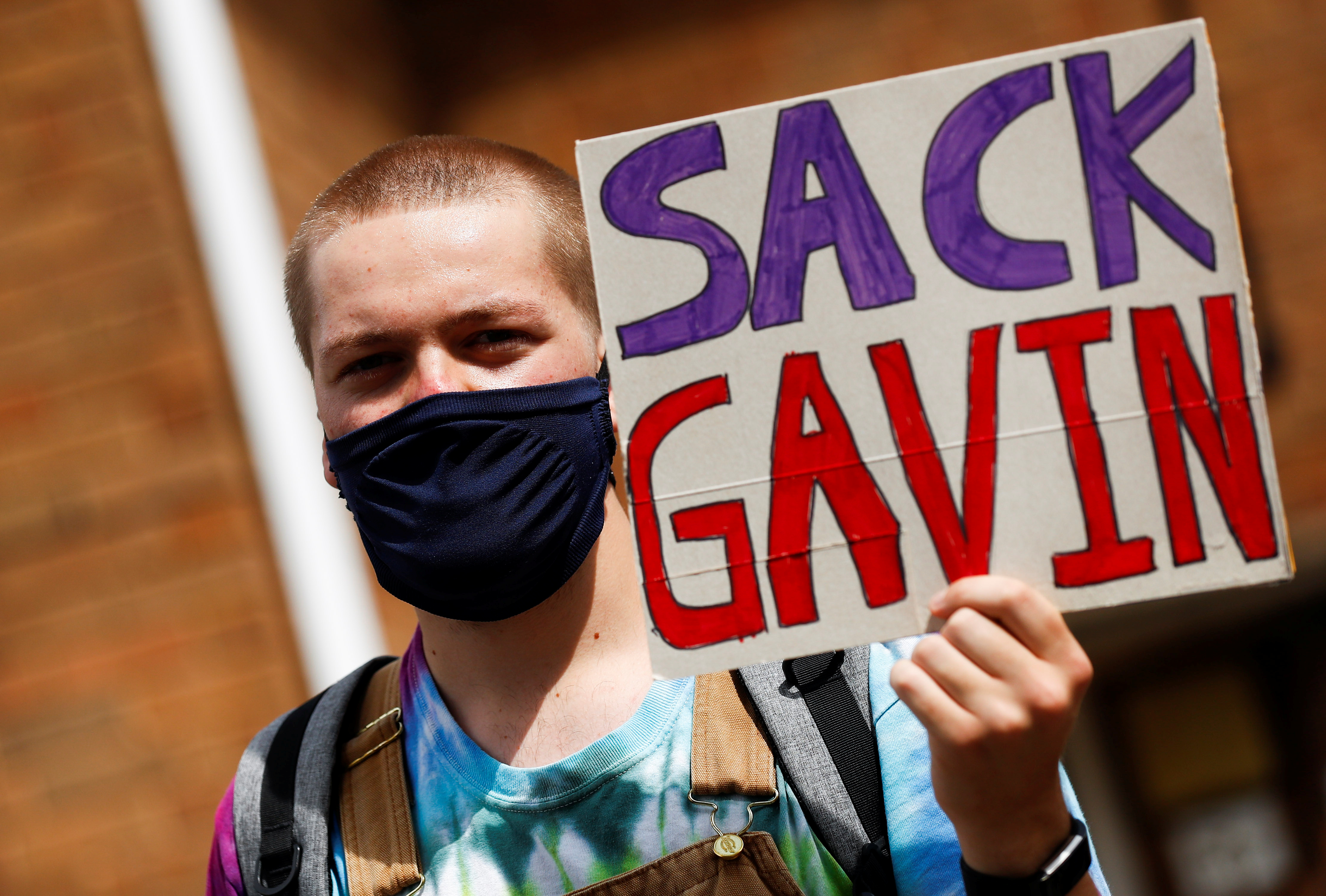 But he said the Secretary of State and exam regulators Ofqual had to be dragged “kicking and screaming” to do the right thing.

He said: “This must never happen again. Every cat has nine lives and we have lost one of ours in this fiasco.”

“And I think he will want to take firm control of this and get a grip and show that his Government is taking the life chances of a generation of children seriously.

“I’m told the Prime Minister is planning to reshuffle in the autumn, and I dare say he wants to take everything into account.”

But Boris Johnson has confidence in Mr WIlliamson and has no plans to sack him, Government sources said.

After the u-turn he was 2/1 with Ladbrokes to be the next Cabinet minister to leave their post.

And a YouGov poll yesterday said 40 per cent of the public thought he should quit.

The exam crisis is not his first brush with fiasco. He was fired as Defence Secretary by Mrs May over claims he leaked state secrets about Huawei’s bid to build Britain’s 5G mobile network. 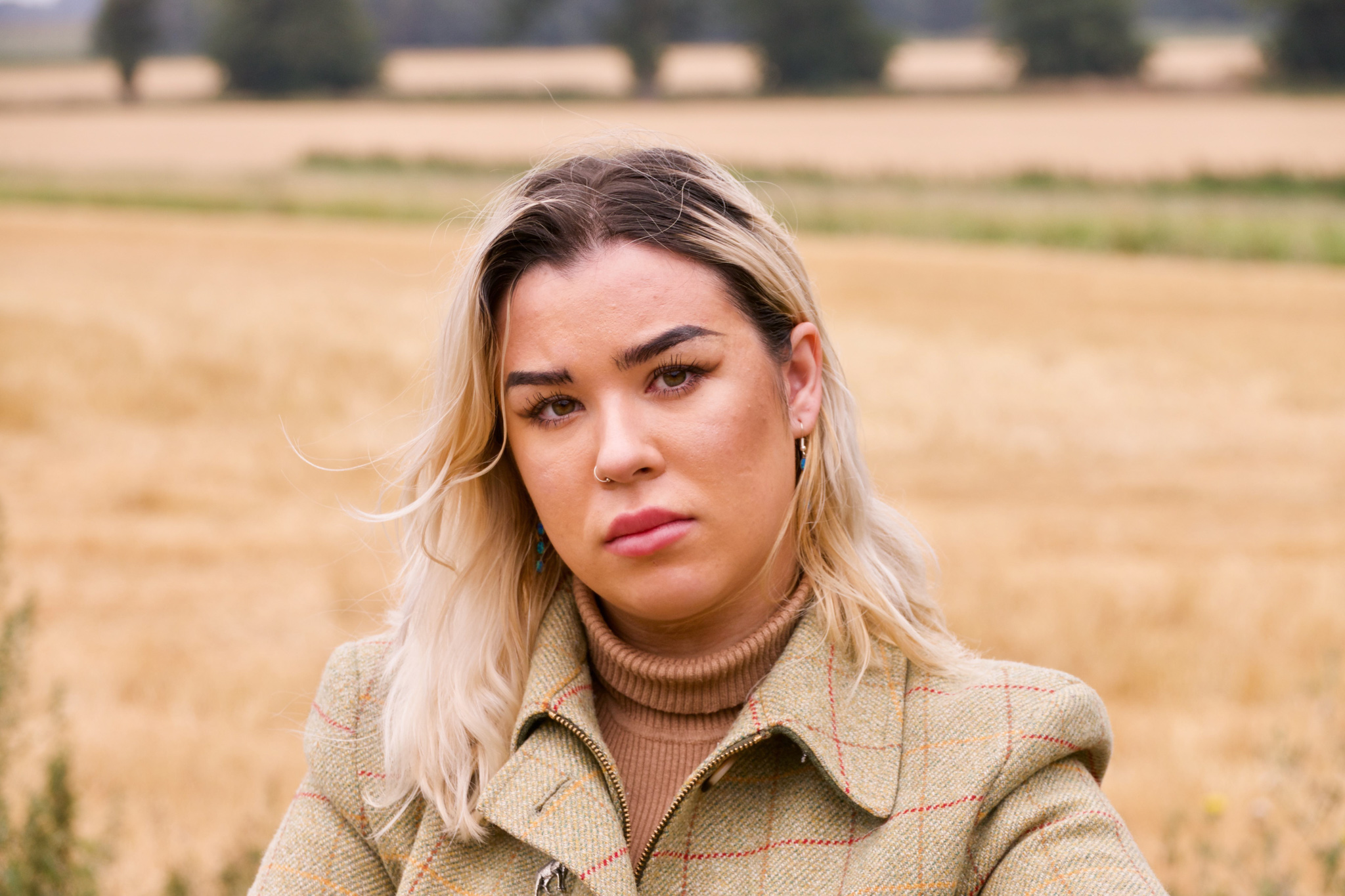 'It has been five days of despair for so many'

NINA Bunting-Mitcham is relieved and delighted after her three D grades were scrapped in favour of her predicted A and two Bs.

It means Nina, 22, of Thorney, Cambs, can fulfil her dreams of becoming a vet.

She said: “I hoped the Government would change its mind. I just feel that it should have happened a bit earlier.

"It has been five days of complete despair for so many young people. It has affected people’s mental health and the whole thing could have been avoided.

“The way that the grades were awarded was a mistake which could have cost so many people their futures, but luckily they turned it round and I am thankful for that.”