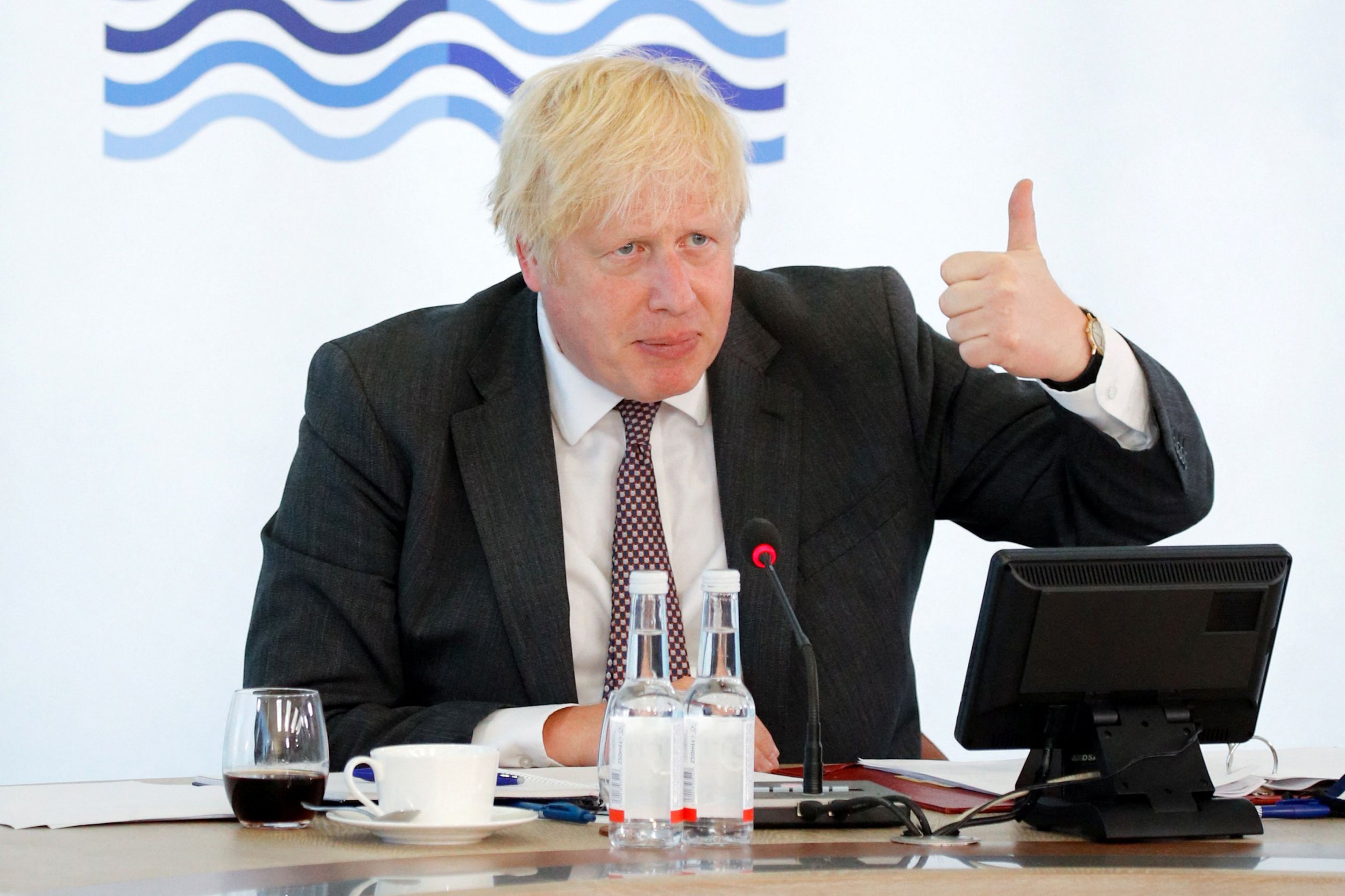 The prime minister has confirmed G7 leaders pledge to donate over a billion Covid vaccine doses to poorer countries.

They were expected to announce this at the summit in Cornwall, and have now given more details.

Boris Johnson told a press conference this afternoon: ‘I’m very pleased to announce that this weekend, leaders have pledged over one billion doses either directly or through funding to Covax.

‘That includes £100 million from the UK to the world’s poorest countries which is another big step towards vaccinating the world.

‘And that’s in addition to everything scientists and governments and the pharmaceutical industry have done so far to roll out one of the largest vaccination programmes in history.’

The prime minister joked that his press conference was taking place at the same time as the kick-off for England’s first Euros match, against Croatia, so the players would not be able to tune in.