FOUR more people have been stabbed in another night of knife mayhem in "lawless" London.

One man is fighting for his life after being stabbed during a fight in Streatham, while cops just outside the capital hunt down two machete-wielding teens in High Wycombe.

Police were called to a stabbing in Streatham after a fight broke out near the station in the latest knife attack on London's streets.

Two men were taken to hospital to treat their stab wounds – one of which is still in critical condition.

Streatham High Street has been cordoned off by police.

Several police vehicles, ambulances and even an air ambulance rushed to the scene of the stabbing.

Lambeth Police tweeted: "Police were called at 6.10pm to reports of a fight near #Streatham station.

"One of whom is in a critical condition No arrest yet."

One witness wrote on Twitter: "What’s going on in Streatham. It seems pretty big. 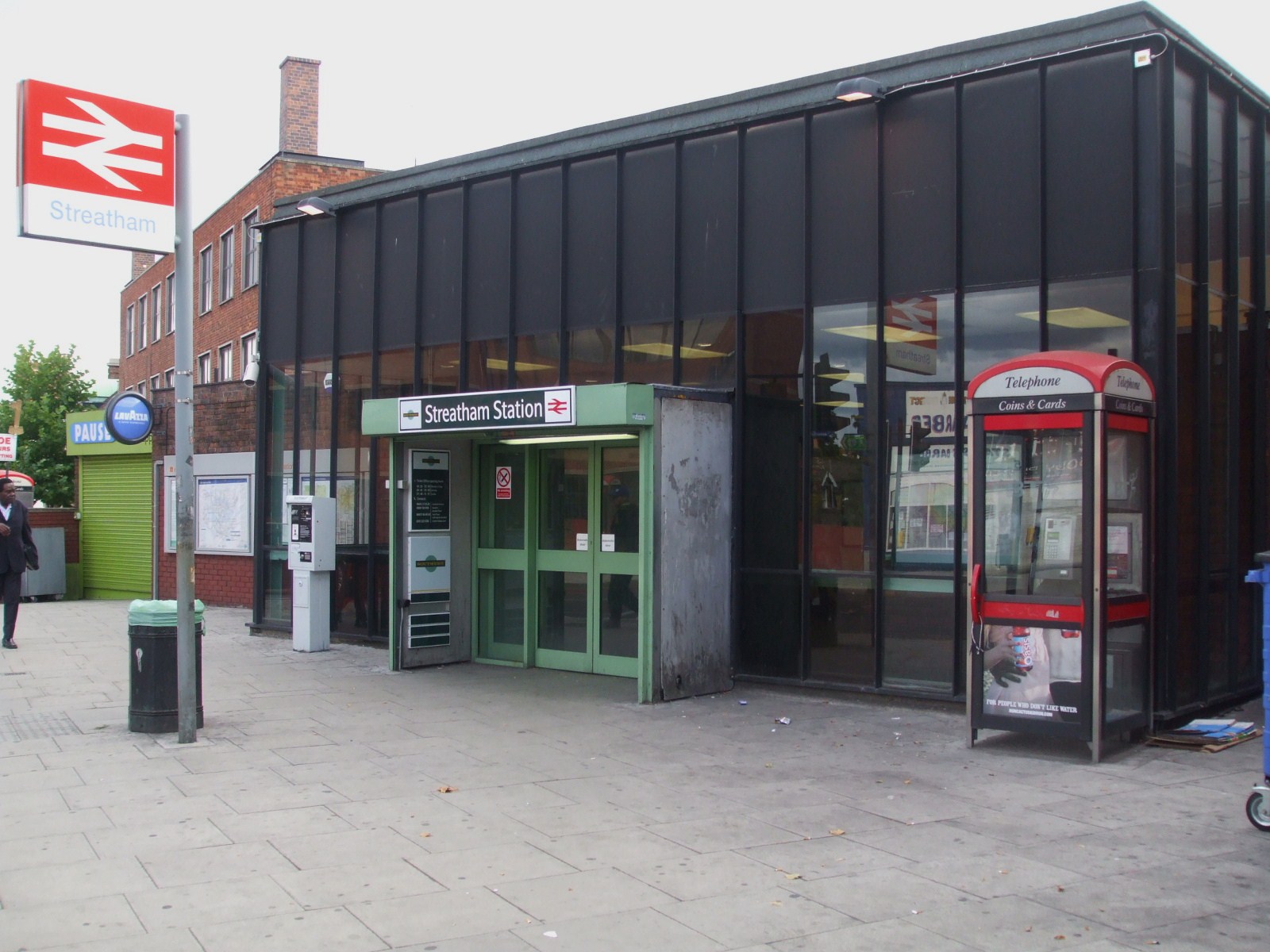 Another added: "Another young person stabbed in Streatham. What is wrong with our young people."

A third witness said: "Crazy. Was coming out of train station and 1 guy was on the ground with stab wound and possibly his friend too.."

Police were called to another stabbing in Putney – just two hours before the incident in Streatham.

Cops arrived at 4:30pm to Gwendolen Avenue, Wandsworth, after reports that a man in his 20s had been knifed.

Emergency services aided the man, who was later taken to hospital for his stab wounds.

No arrests have been made yet – and the stab victim involved has been discharged from hospital.

Wandsworth Police said: "We were called at approx 16:35hrs on 07/09 to reports of a man stabbed in Gwendolen Avenue, SW15

"Officers + LAS attended and a man, aged in his 20s, was taken to hospital for treatment.

"He has since been discharged. Enquiries into the circumstances continue. No arrests." 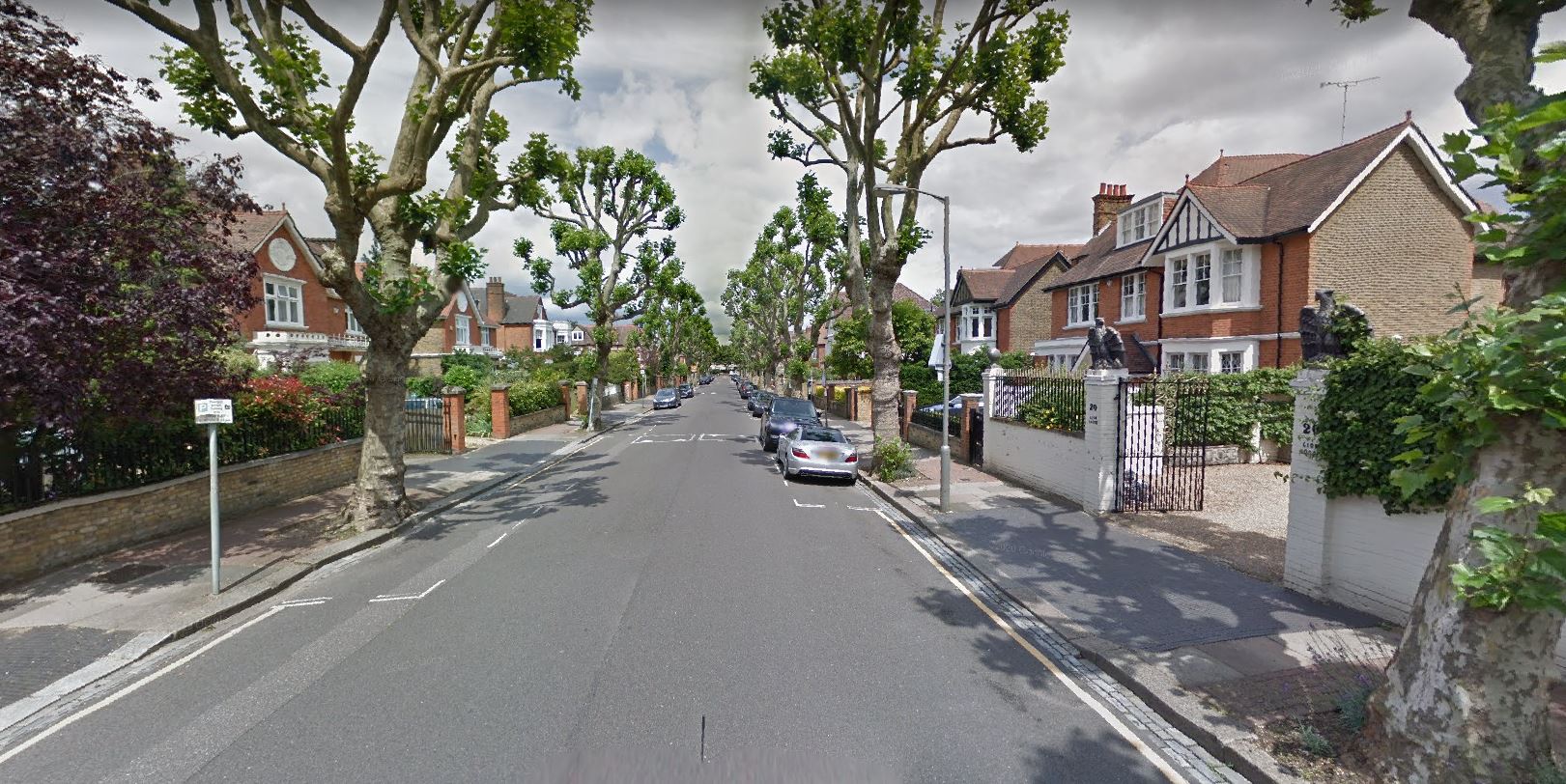 There have also been reports of a woman being stabbed in the head in Rayers Lane, Harrow, this afternoon.

A video has circulated on social media, showing multiple police officers in uniform holding potential suspects down on the ground.

Meanwhile, a woman wearing a white dress walks away from the scene with blood dripping down her face.

Police are yet to confirm any details. 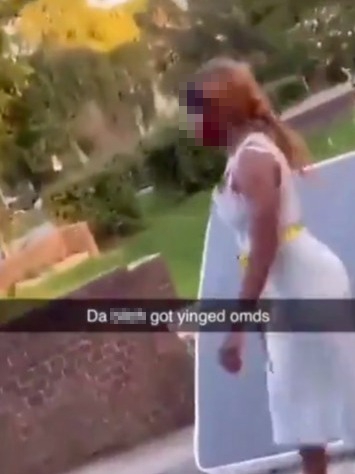 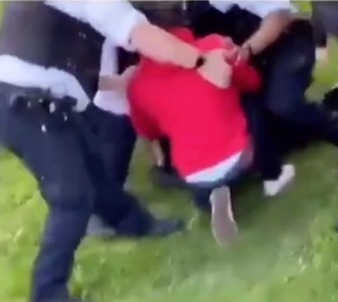 This comes after nine people were stabbed in the capital on Sunday after a night of violence.

Five men were injured – including one left fighting for life – after a stabbing attack in Bexleyheath, South London.

Just hours before, a teenager was knifed while another male was found nearby at a Tube station in East London with stab wounds after an "altercation" between the two.

Detectives have also launched a murder probe after a 22-year-old man was stabbed to death in Burnt Oak, north west London, on Saturday.

This morning, just outside of "lawless" London, a 19-year-old man was stabbed with a large knife after being chased down a street in High Wycombe.

The brutal attack by two boys, thought to be teenagers, happened at 11:15am this morning on Easton Street.

Police believe the 19-year-old, who remains in hospital, was stabbed using a machete or a sword.

Detective Inspector Gill Fox, of Wycombe CID, said: “I am appealing for witnesses to this incident, or anyone who has information about what happened, to please come forward. 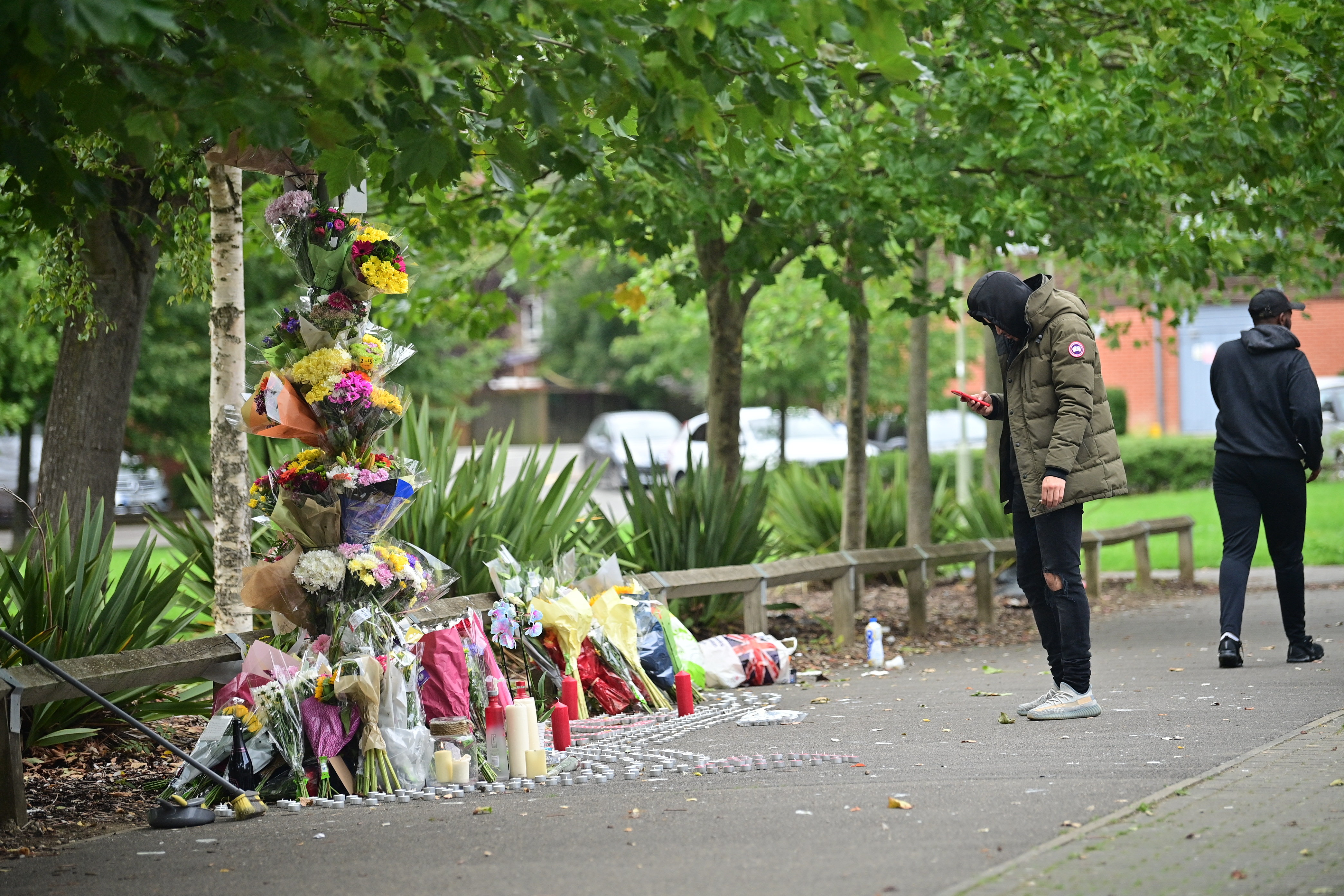 “I would like to reassure the public that we believe this to be a targeted assault and that there is no risk to the wider community.

“A scene-watch inside the court has since been lifted, and I would like to thank those that were impacted by this for your patience and using the diversion put in place to enter and exit the building.

“There will be an increased police presence in the local area as officers conduct reassurance patrols and investigate what happened."

Meanwhile, there has been a suspected stabbing in Southmead, Bristol, this evening.

There was a heavy police and ambulance presence as Charfield Road was cordoned off. 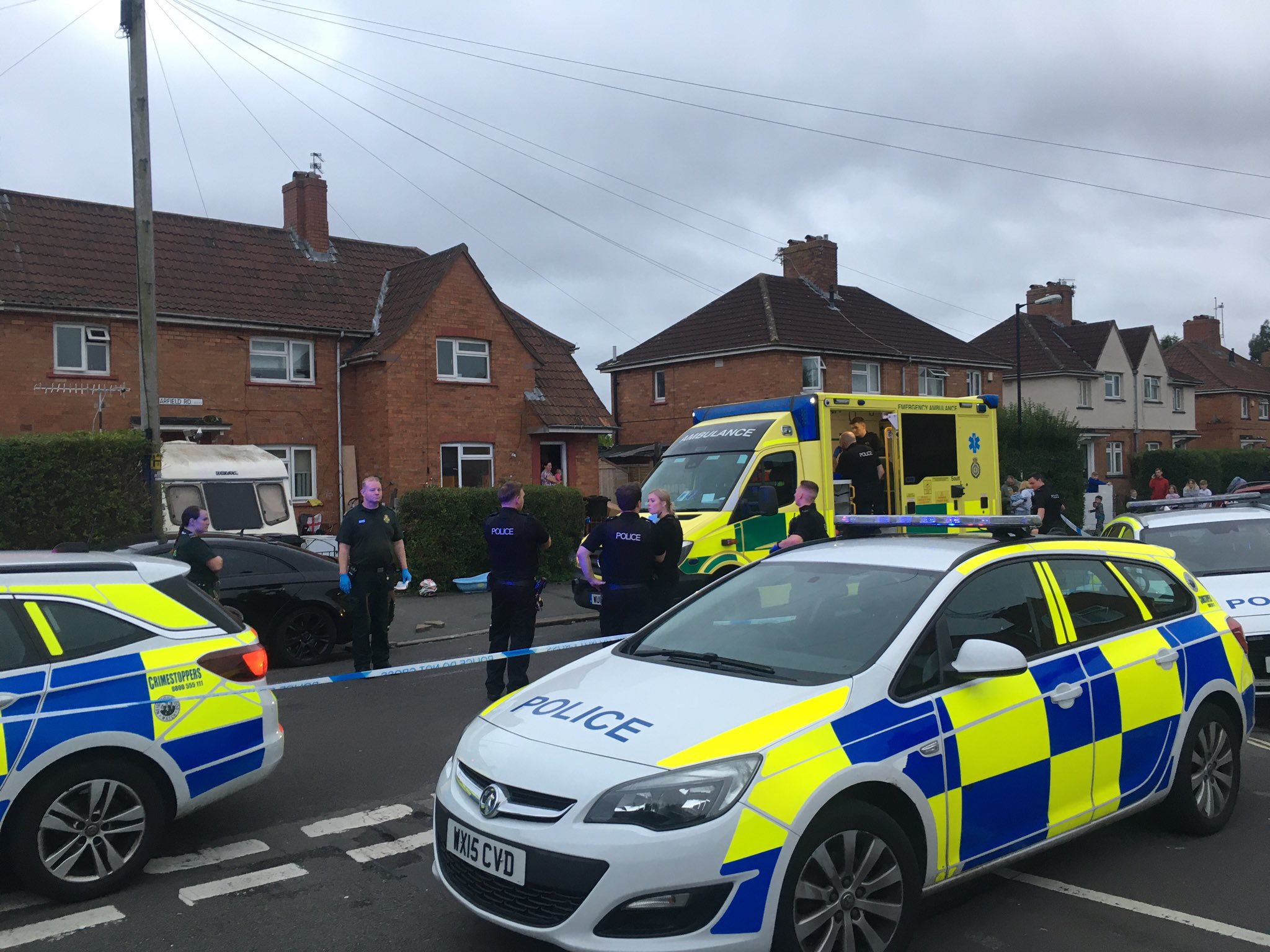