A FOUR-month-old British baby has died in a Corfu hotel after his mother left him a bottle to suck on in his cot, local media reports.

The 30-year-old mum discovered her son dead in the morning at a hotel in the town of Argyrades, Greece as their holiday ended in tragedy. 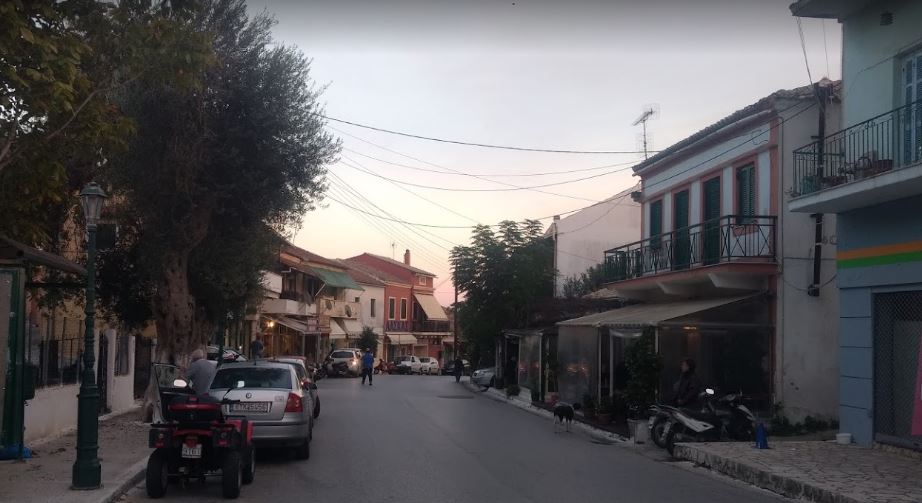 The horrific events have caused shock in Corfu as local news filtered through the town.

Reports say the baby was put to sleep on Thursday night, with the mother giving him milk from a bottle.

When the four-month-old finished his meal, the mother reportedly left the empty bottle with the child to suck on as he fell asleep.

The news outlet then reports that at about 7.30am, the British woman went to wake up her baby, but grew concerned when she saw he was not moving or reacting to her words.

She alerted hotel staff who called a doctor and they gave her the devastating news that the baby had died "probably from drowning", Protothema reports.

The results of a full forensic examination of the death are expected today.

Doctors are providing the heartbroken mother with psychological support, according to local media.

Man jailed after throwing boiling water over a Sainsbury's guard