IAIN Duncan Smith has told Theresa May she must resign straight away – branding her a “caretaker Prime Minister”.

The ex-party leader said the PM has just days to reveal when she leaves Downing Street or MPs will do it for her. 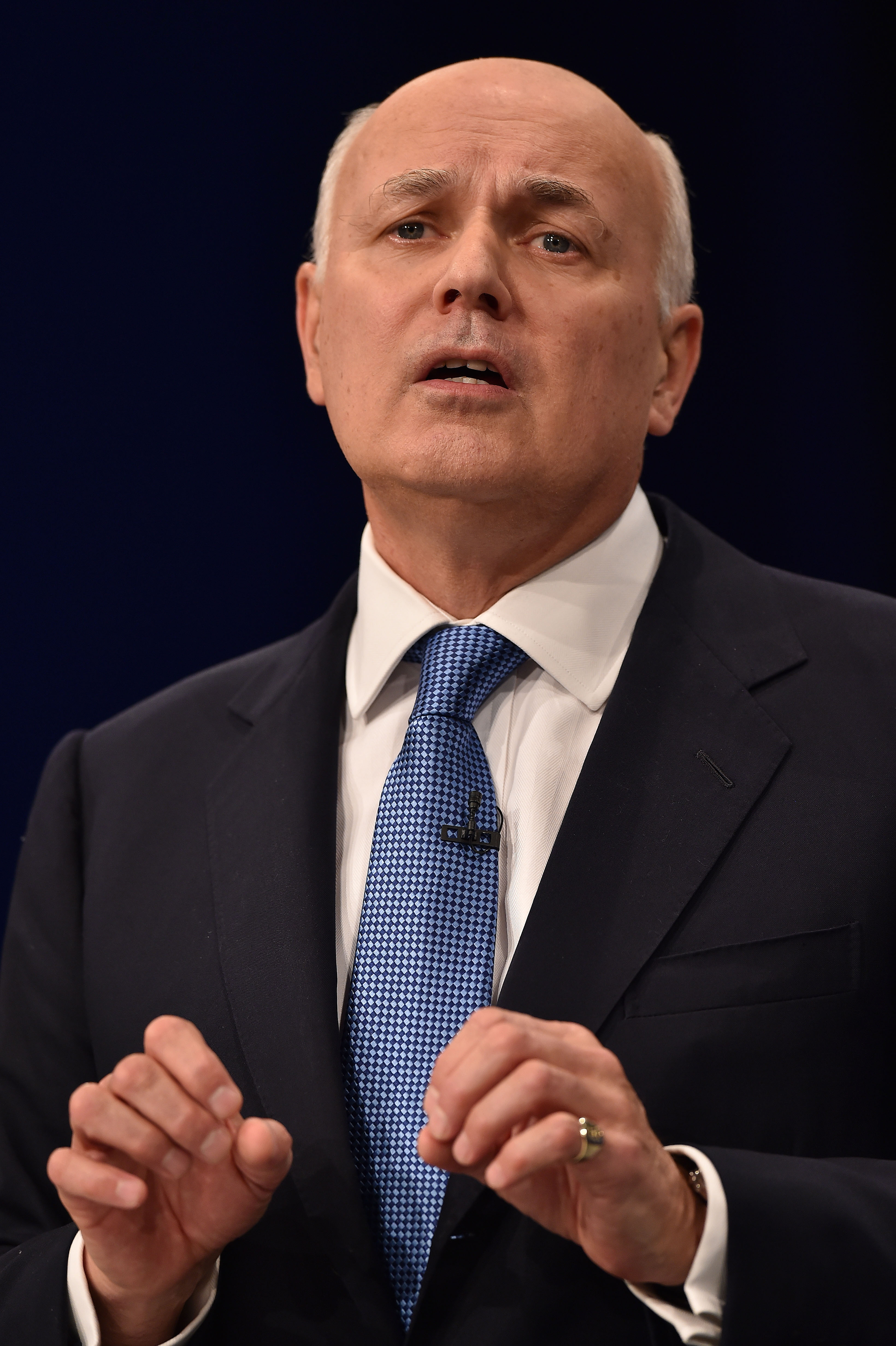 The Brexiteer’s outburst comes after the Tories suffered their worst local election result since 1995 losing 1,334 town hall seats and 45 councils.

The influential 1922 backbench committee met last month and narrowly decided not to change the rules to permit a leadership challenge after six months rather than a year.

IDS told LBC: “We have to make a change. The message was loud and clear that, since March 29, people have decided they are absolutely furious with the political class.

“The committee has to sit again now, urgently, and decide that either the Prime Minister sets the immediate date for departure or, I’m afraid, they must do it for her.”

JEREMY Corbyn has been branded the “most dangerous” party leader in a hundred years.

“He’s happy to meet with anyone as long as that anyone isn’t the leader of the free world.

“He’s the most dangerous party leader this country has seen in 100 years. He’s a threat to our security, to our freedom, to our prosperity.”

most read in politics 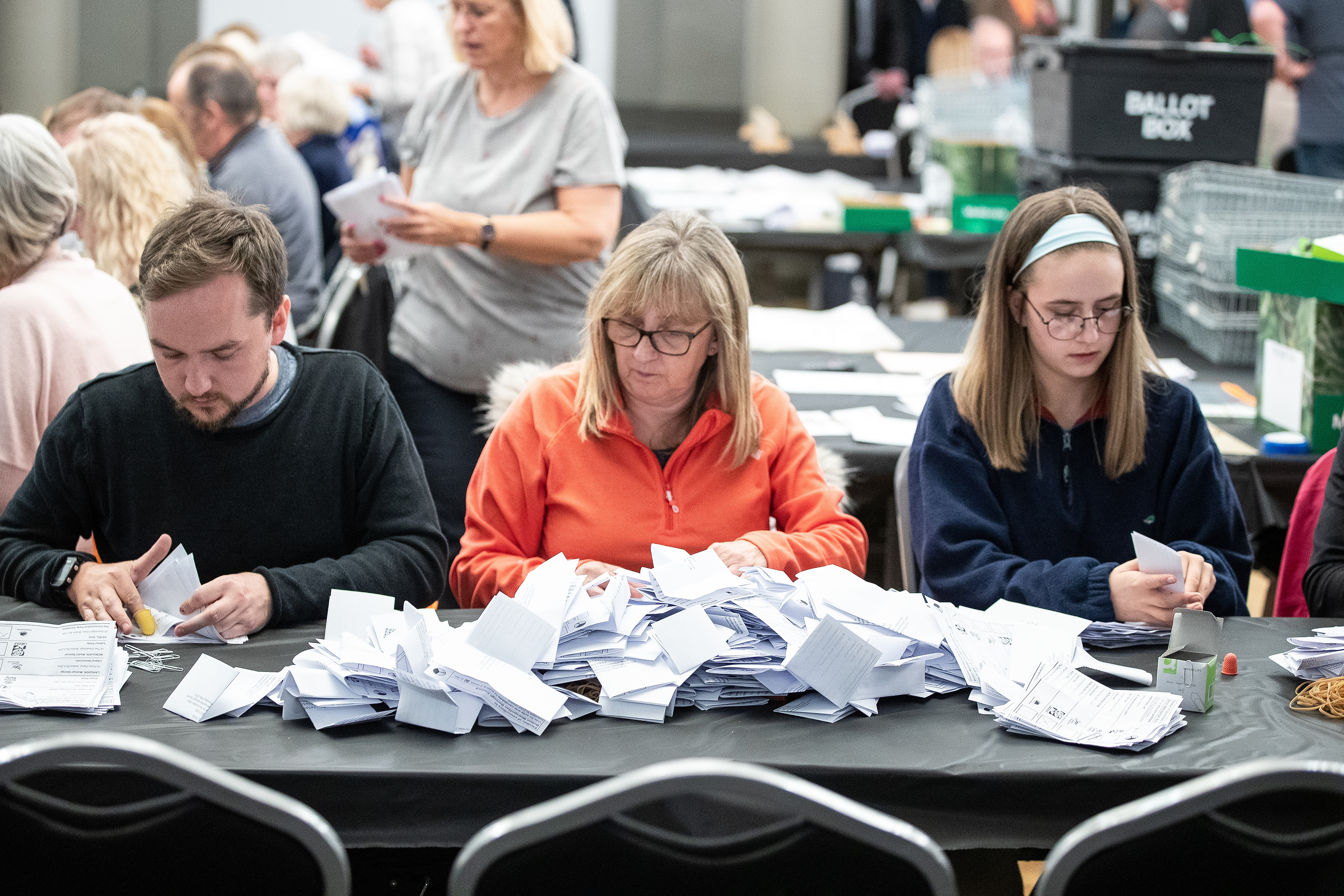 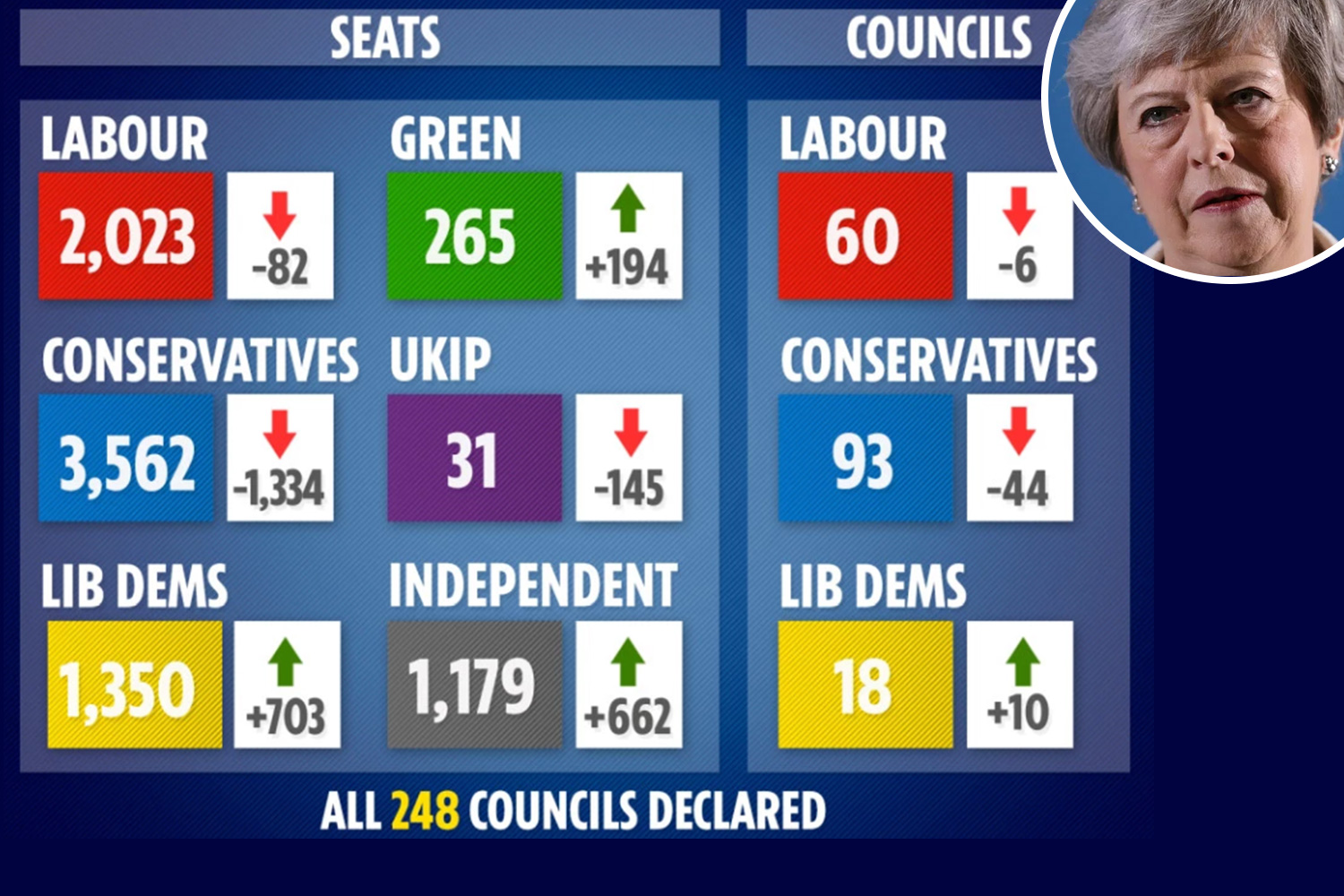 He also said that she wasn’t “empowered” to do a Brexit deal with Labour as both parties were “discredited administrations”.

Justice Secretary David Gauke said the outcome would have been different if Brexit had been delivered.

He said the results were “very disappointing”. He added: “What we need to be doing is addressing the big issue in front of us, which is Brexit.” 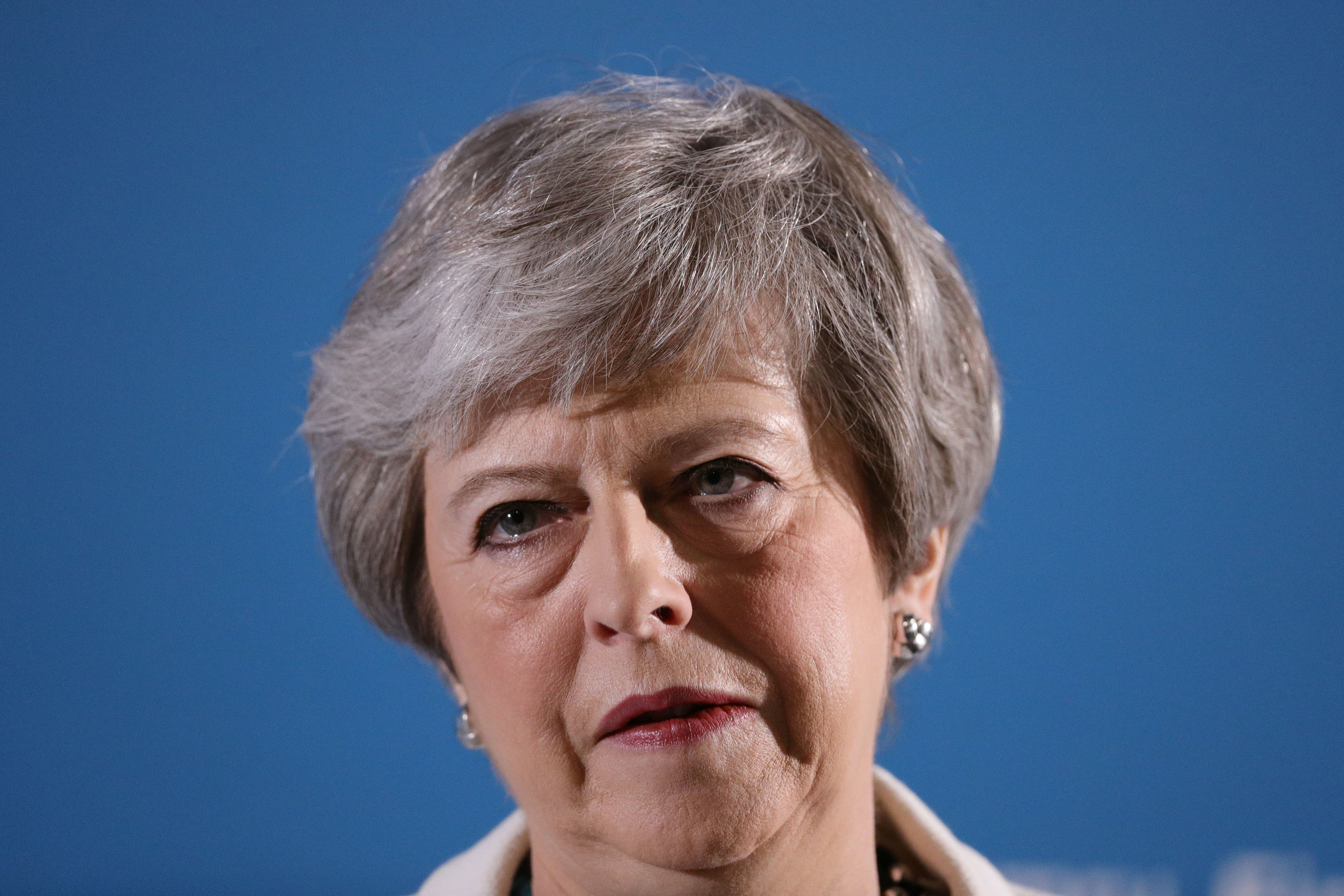 BULLIES who hurl abuse at election candidates will be banned from running for office for five years, under moves to safeguard political activists.

New laws to be unveiled this week will make it an offence to intimidate campaigners or spread disinformation in the run-up to polling day.

In a crackdown on “fake news” spread on social media, all candidates, political parties and non-party activists will be required to imprint their online election material so the public knows who is targeting them.

It will bring memes under the same rules as printed election leaflets and help combat the spread of false material being shared on the internet.

Minister for the Constitution Kevin Foster, said: “Our democracy is under a microscope. If it is to continue standing the test of time, it is vital the systems supporting it reflect the changing world around us.

“Our electoral system is already robust – we have seen no evidence of foreign interference in our elections – but it is right we continue to safeguard it against ever-changing, modern threats.

“A key principle of British democracy is accountability, but all too often that line between accountability and abuse has been blurred. These changes will ensure a greater degree of transparency for the public, protecting our candidates from intimidation or harassment.”

Intimidatory or abusive behaviour will lead to a ban from holding public office but in extreme cases is already a crime punishable by jail sentence.

Acts or threats of violence to manipulate someone’s vote, will additionally cover intimidation inside and outside the polling station. Clarifying the offence in electoral law will enable enforcement agencies to enact sanctions more effectively, to protect voters from undue influence.