Wright, 43, was found with multiple gunshot wounds to his body when officers arrived on scene at a suburban home in Concord, North Carolina, about 20 miles northeast of Charlotte. He was transported to an area hospital with “life-threatening injuries” and was “rushed into emergency surgery,” according to the Concord Police Department.

His current condition is unknown.

After interviewing witnesses at the scene, investigators determined that Wright had gotten into a “verbal altercation” with his girlfriend’s ex-boyfriend who had showed up at the house to drop off his daughter. An argument between the two men ensued and shots were fired, police said. 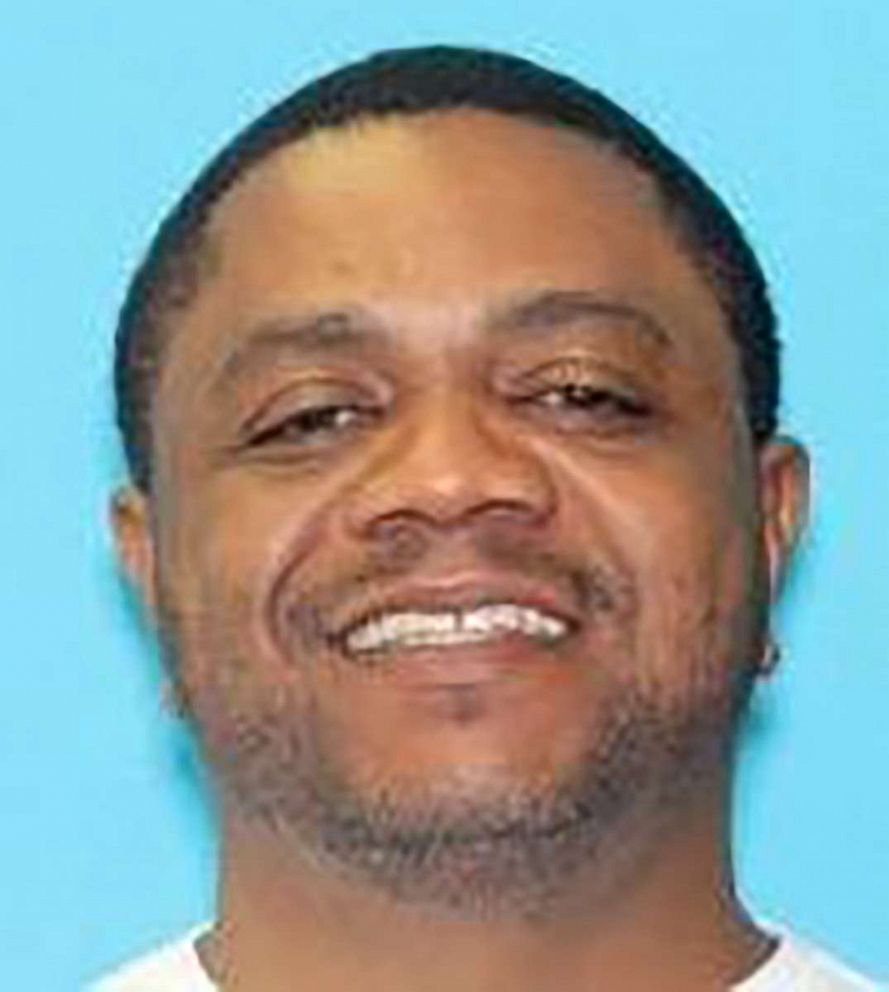 The Concord Police Department has issued a warrant on William “Willie” Moses Hooker Jr., 46, for assault with a deadly weapon inflicting serious injury with intent to kill. Hooker is believed to be responsible for shooting Wright and was armed with a handgun at the time of the incident, according to police.

Hooker was last seen driving a black 2015 Honda Accord with a North Carolina license plate, police said. Anyone with information on his whereabouts is urged to contact the Concord Police Department at 704-920-5000.

After playing college football at the University of South Carolina, Wright had a decade-long career as a quarterback in the National Football League for the Pittsburgh Steelers, Dallas Cowboys, Baltimore Ravens, Cincinnati Bengals and the New York Giants. Wright retired following a back injury.