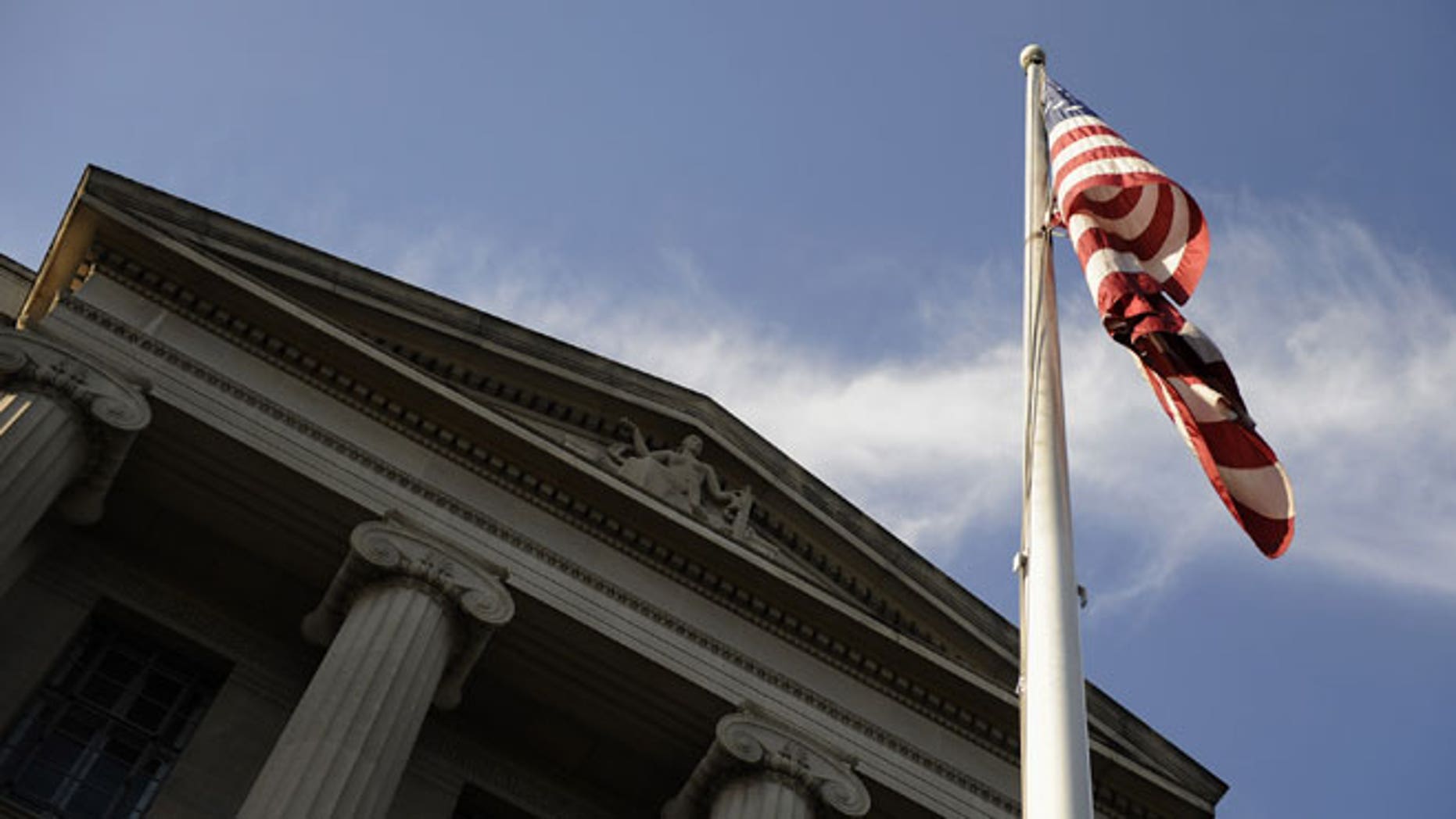 A former FBI linguist allegedly obstructed a bureau investigation after he lied to officials when he heard a suspect in a terrorism investigation leave a message on his own voicemail.

Abdirizak Jaji Raghe Wehelie, 66, of Burke, Virginia, was arrested Saturday night when he arrived on a flight at Dulles International Airport just outside Washington, D.C. and is set to appear in a Virginia courtroom Monday.

Wehelie was charged with obstructing an investigation and making false statements to the FBI.

Prosecutors allege that in 2016, Wehelie was translating messages captured by court-ordered surveillance of a suspect's cell phone when he discovered one call was a message that the suspect left on Wehelie's voicemail. According to court records, Wehelie wrote the person on the call was an unidentified male, failing to note he was the actual recipient of the message.

When investigators pressed Wehelie about his connection, he initially denied it. However, investigators were able to connect the two men with each other as early as 2010. Wehelie eventually admitted he had known the suspect for years.

Law enforcement officials said the FBI was monitoring the calls as part of an investigation into a former Virginia cab driver who left the United States to join a terror group in Somalia. Liban Haji Mohamed was briefly on the FBI's list of most-wanted terrorists.

This isn't the first time Wehelie’s family has been in the crosshairs of counterterrorism investigators. His son, Yusuf Wehelie, was sentenced to a decade behind bars after being caught in a sting operation moving guns for cash. Yusuf Wehelie's elder brother, Yahya Wehelie, was held in Egypt in 2010 on a trip back from Yemen and is on a "no fly" list.

Hulen Mall news: Police rush to scene in Fort Worth in hunt for suspects

Girl, 4, only eats one type of Walkers amid panic over crisp shortage