Home » World News » Female teacher, 48, is banned from the classroom for two years

Female teacher, 48, who lied about cancer treatment and faked appointment letters is banned from the classroom for at least two years

A female teacher who lied about cancer treatment and faked medical appointment letters has been banned from the classroom for at least two years.

Lisa Howes, 48, had requested time away from her role at Hedingham School and Sixth Form in Halstead, Essex, between January and April 2018.

The languages teacher, who was also Head of House, falsely claimed she had an appointment for an MRI and provided documents to back up the absence.

In March, Ms Howes said she was going to start a course of radiotherapy, which she was not, and then faked a letter about this cancer treatment. 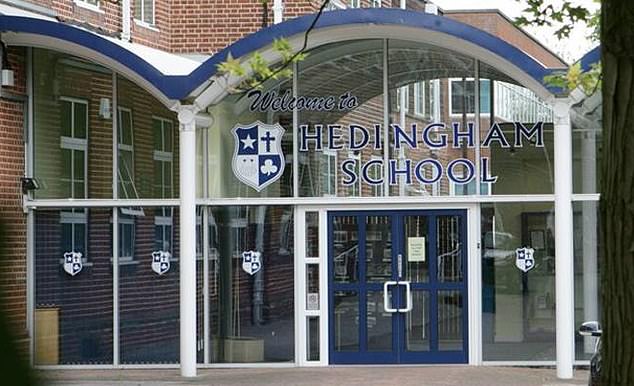 Lisa Howes, 48, had requested time away from her role at Hedingham School and Sixth Form (above) in Halstead, Essex, between January and April 2018

A West Suffolk NHS Foundation Trust worker told the school that the letter ‘appeared to be fraudulent’.

When the school checked other documents she had provided about the appointments, staff found they were also fraudulent.

A school inquiry was held and Ms Howes was sacked for gross misconduct in 2018.

She denied the allegations but the panel found her conduct was dishonest and she had failed to act with integrity.

Ms Howes said teaching had been her dream job of 20 years but she did not expect to return to the classroom. She had worked at Hedingham School since 2002. 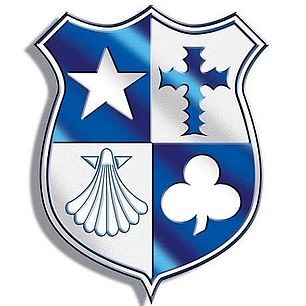 Decision maker Sarah Buxcey ruled that Ms Howes should be banned for two years before applying for the ban to be lifted.

Her report said: ‘I have decided that a two-year review period reflects the seriousness of the findings and is a proportionate period to achieve the aim of maintaining public confidence in the profession.

‘This means that Ms Howes is prohibited from teaching indefinitely and cannot teach in any school, sixth form college, relevant youth accommodation or 20 children’s home in England.

‘She may apply for the prohibition order to be set aside, but not until 14 June 2023, 2 years from the date of this order at the earliest.

‘This is not an automatic right to have the prohibition order removed.

‘If she does apply, a panel will meet to consider whether the prohibition order should be set aside.