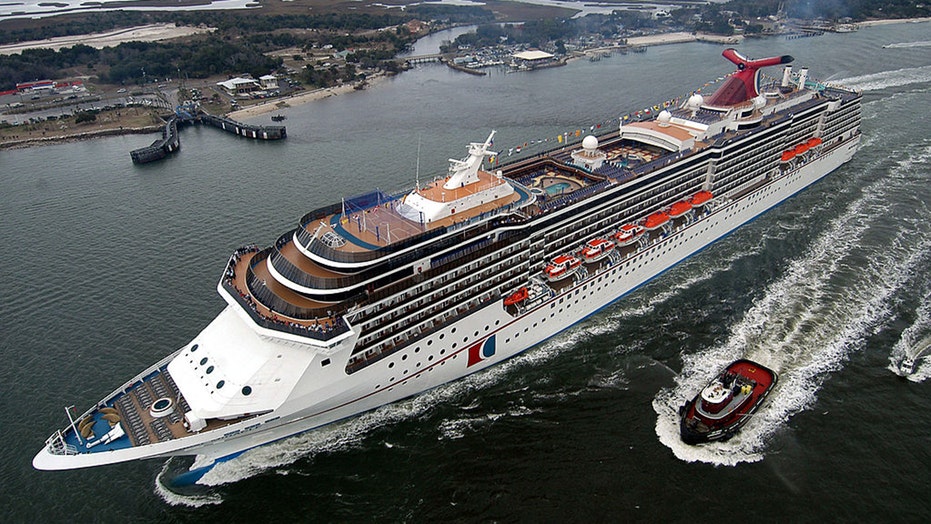 The FBI has processed and is analyzing evidence gathered as part of the investigation into the circumstances surrounding how a cruise ship passenger went overboard during a trip from Los Angeles to Mexico, officials confirmed Tuesday.

The passenger, who has been described only as a woman in her mid-20s, was aboard the Carnival Miracle cruise ship around 3:30 a.m. Saturday when she went overboard near Ensenada, Mexico. The woman or her remains were still missing as of Tuesday afternoon.

The FBI is now the lead agency overseeing the investigation into the woman’s death, a spokesperson for the agency’s Los Angeles Field Office told Fox News. FBI investigators and an evidence response team boarded the Miracle when the ship docked in Long Beach, California, on Sunday, the spokesperson said. 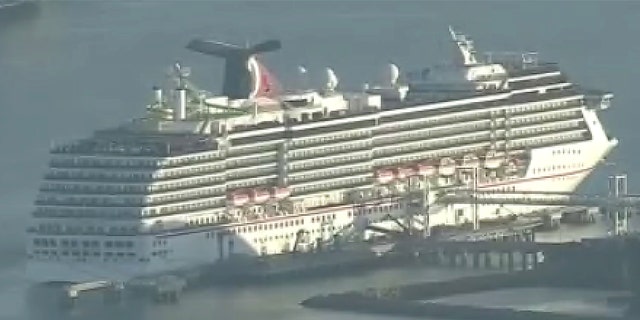 The teams completed processing the evidence from the ship on Monday, and the investigation is ongoing.

“We responded due to the circumstances since we have jurisdiction on the high seas,” the spokesperson, Laura Eimiller, wrote in an email. “Whether accidental, foul play or otherwise, we look for evidence to determine what actually occurred.”

Officials have not yet released the woman’s identity.

Meanwhile, the U.S. Coast Guard is leading the water search for the woman’s body. 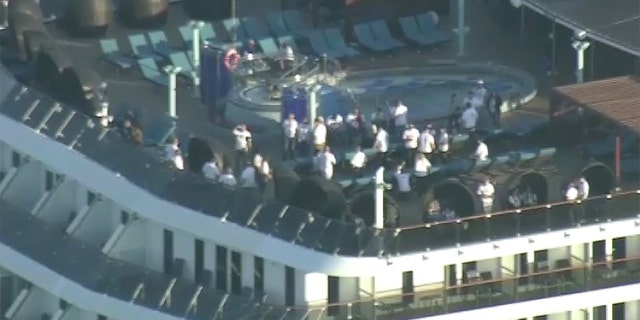 The vessel departed from the Los Angeles waters on Thursday. Just days later, in the wee hours of Saturday, passengers awoke to an announcement notifying them of a person overboard, Daniel Miranda, who was on the ship at the time, told KABC-TV. He added that portions of the ship were then closed to the public. Miranda told CBS Los Angeles that the woman’s room was located on the fifth floor.

“Someone has lost their life, whether it was done by accident or by foul play I don’t know,” said Miranda, a California-based paramedic and firefighter. “A lot of people are concerned because that’s somebody’s life, and that’s a high likelihood that this person will not be found alive.” 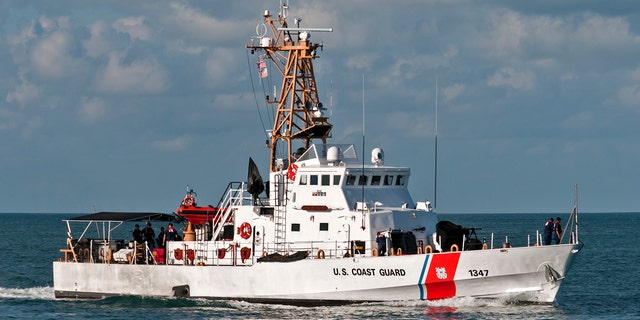 A U.S. Coast Guard vessel sail off the coast of Key West.
(iStock)

The Carnival Miracle boasts 12 stories and is able to accommodate 2,124 guests and 934 crew members.

A spokesperson for Carnival did not respond to Fox News’ request seeking comment and information on Tuesday, but the company told FOX 11 on Saturday that they advised guests that morning “of an overboard incident involving one of our guests from the balcony of her stateroom.”

“After assisting the U.S Coast Guard with a search, the ship has been released and is proceeding to Ensenada and will then return to Long Beach as scheduled on Sunday morning,” Carnival told FOX 11. “Our thoughts are with the guest and her family, and our Care Team is providing support.”

Massive changes coming to Tinder and other dating apps

Latex gloves are NOT sterile and could spread coronavirus, expert warns – The Sun