It was built by Styles, makers of luxury lollies in Minehead, Somerset. 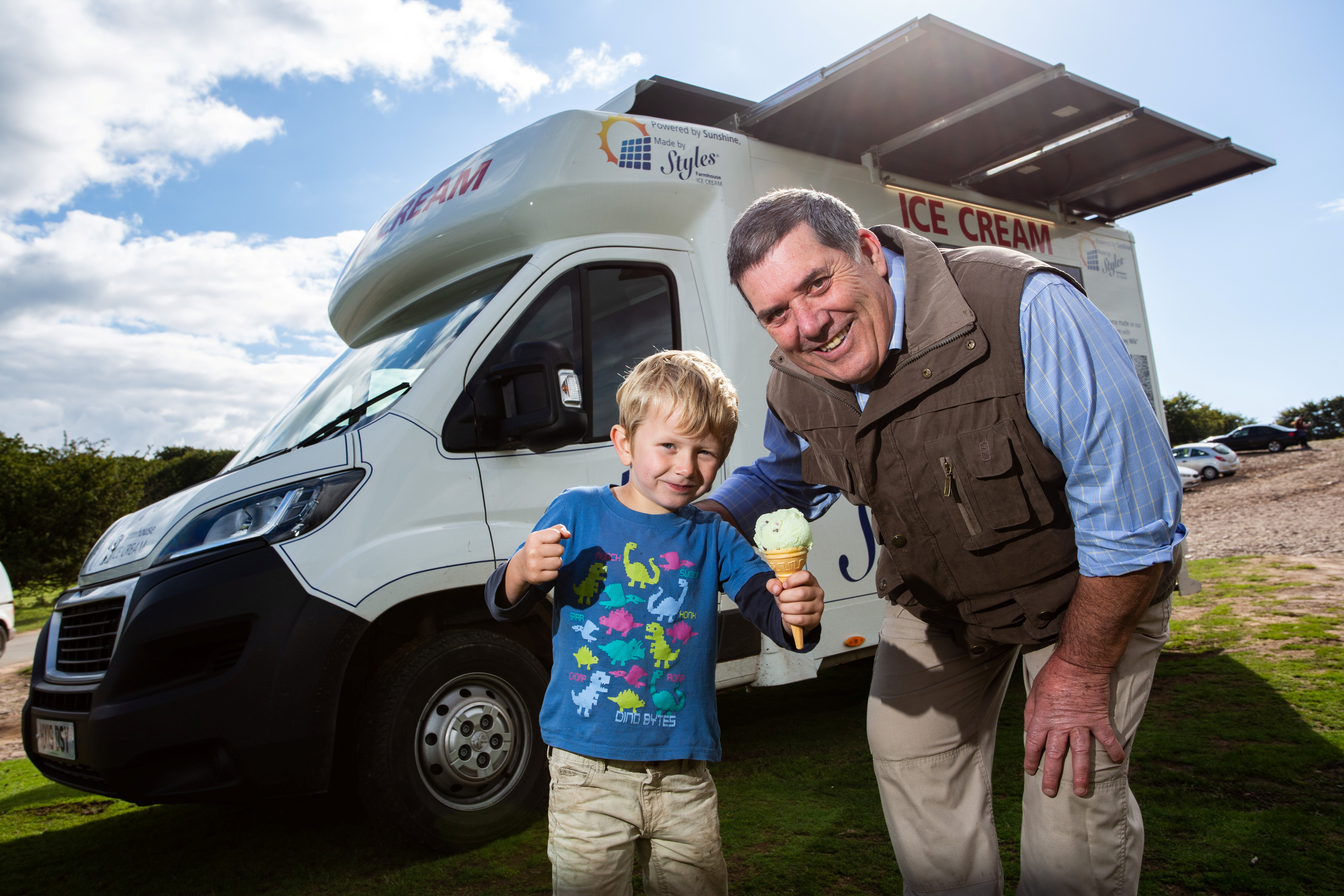 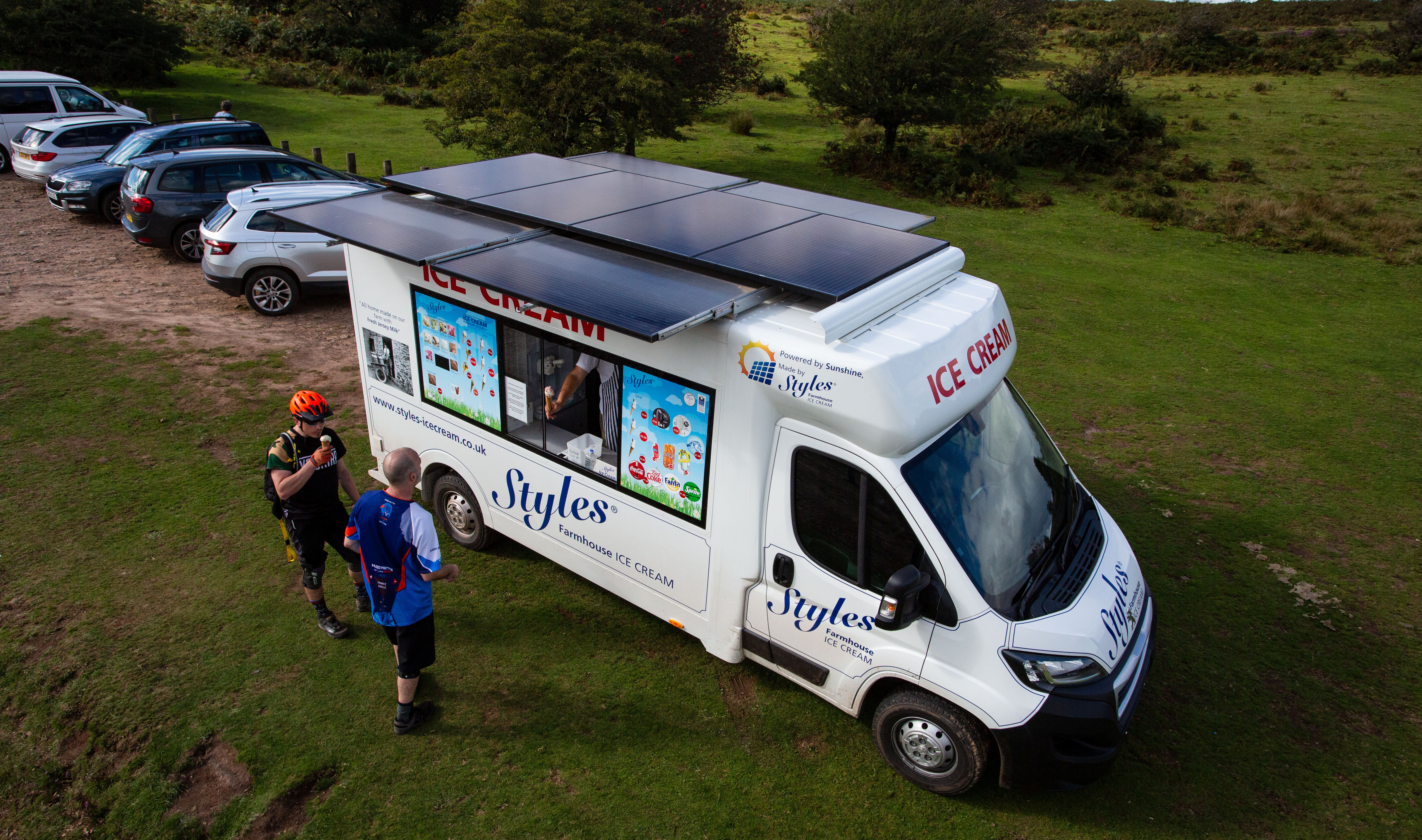 "It was a health issue as well as a global issue.”

He added: "We had smoke coming from the vans right in front of the children who had just bought their ice cream.

"We've now got three vans all fitted with solar panels and people are very surprised when they find out that our service is powered by sunshine.''

David came up with his solar powered van idea back in 2016 but couldn't anyone in the industry who believed in his vision.

Currently, the three vans are capable of operating for four days of 24 hour trading at a large music festival in sunny weather before needing a power supply for four hours to recharge.

David said: "Through the summer, if you've got nice sun, the solar panels create enough power to run the facilities inside the van. 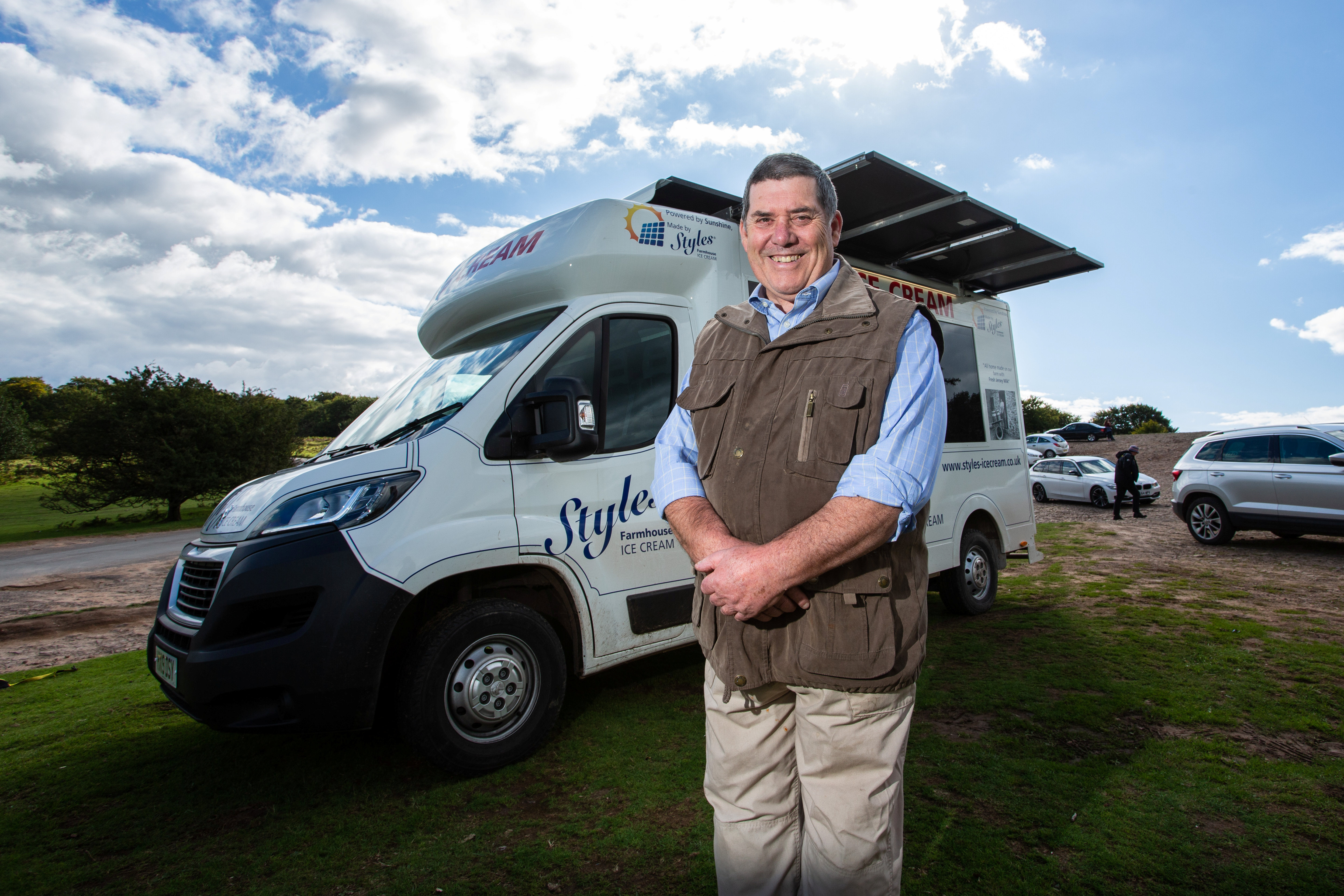 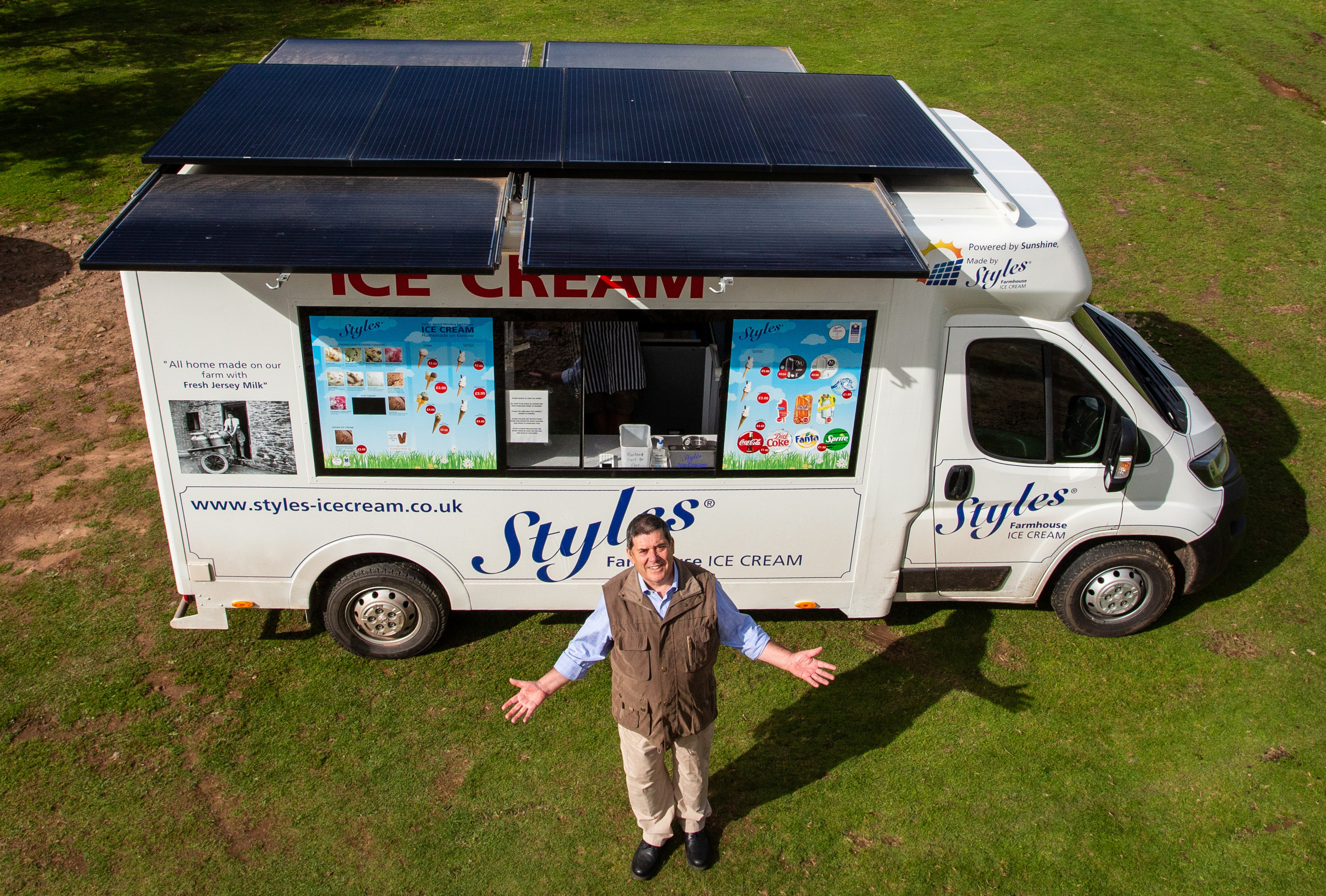 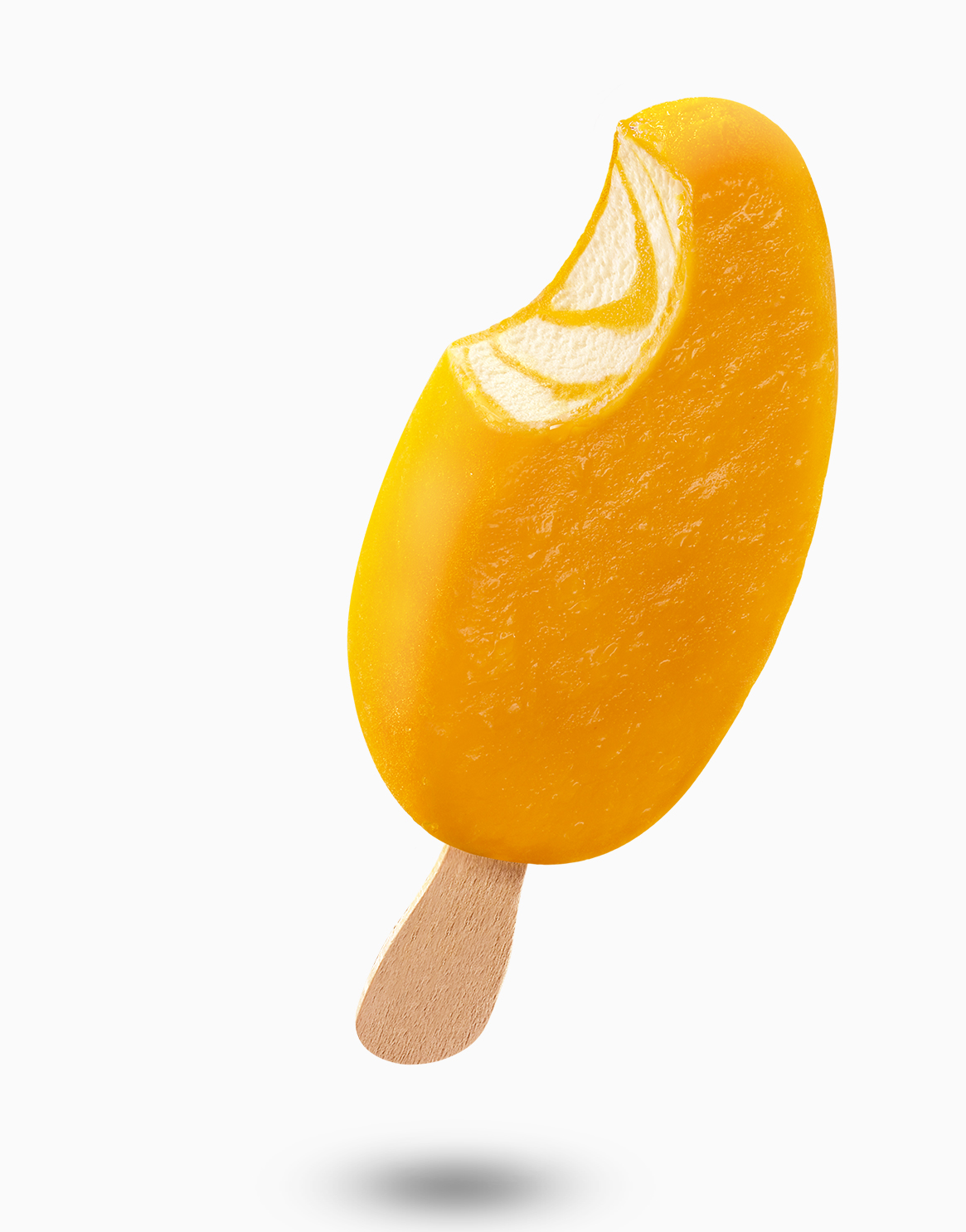