A FARMER has been charged with the murder of his wife after her remains were found in a septic tank – 37 years after she vanished.

David Venables has been charged with killing his 48-year-old wife Brenda Venables in Kempsey, Worcestershire. 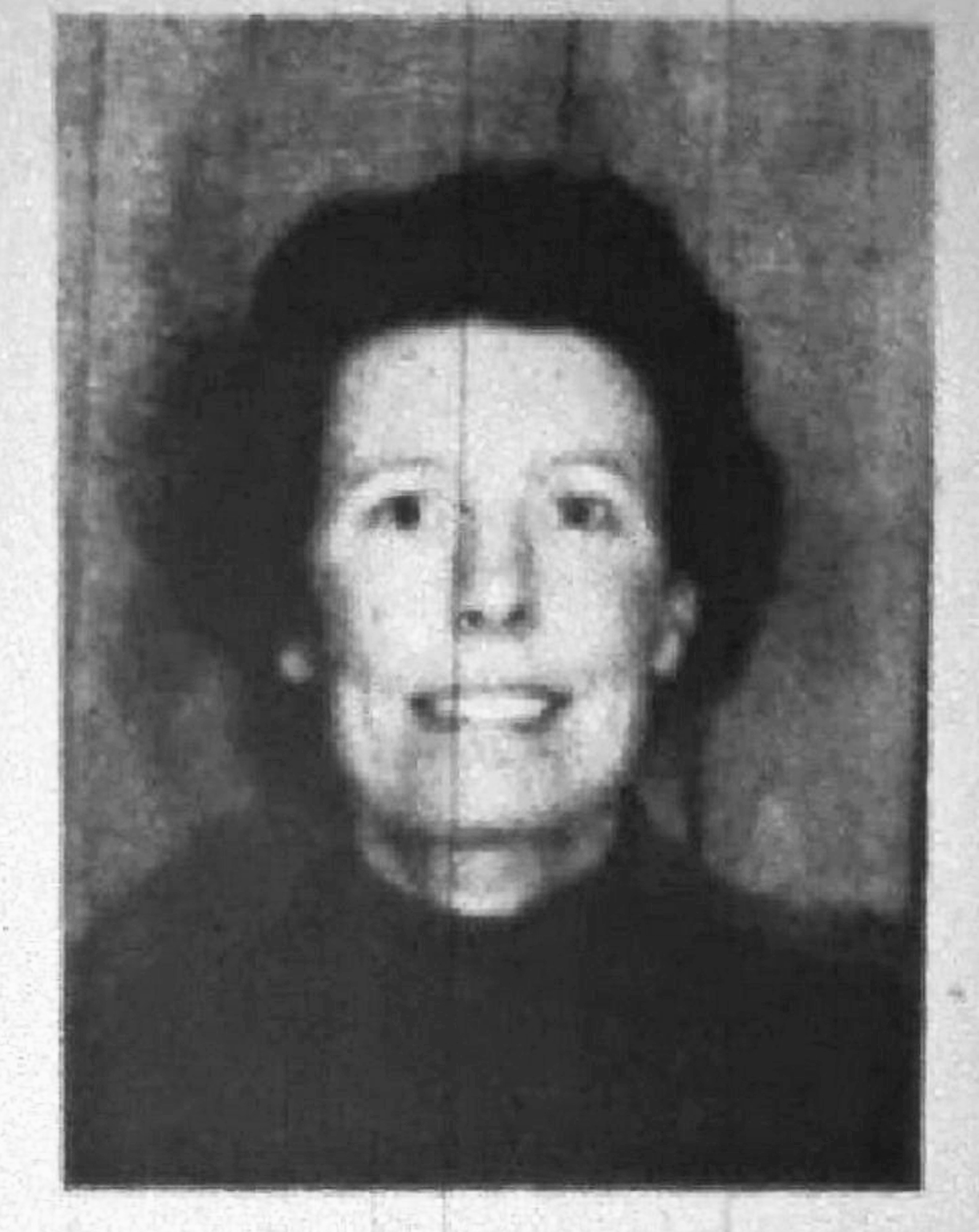 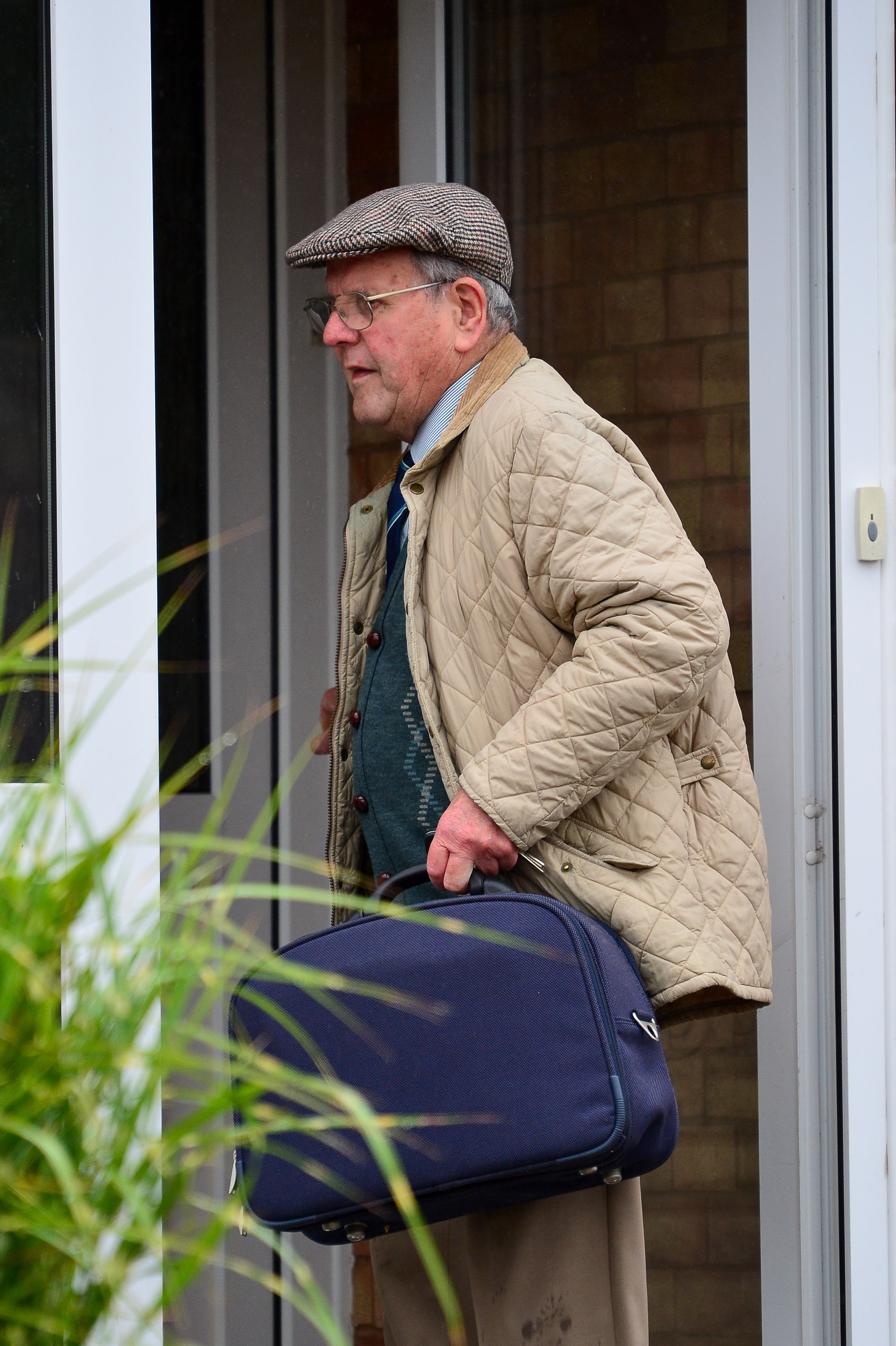 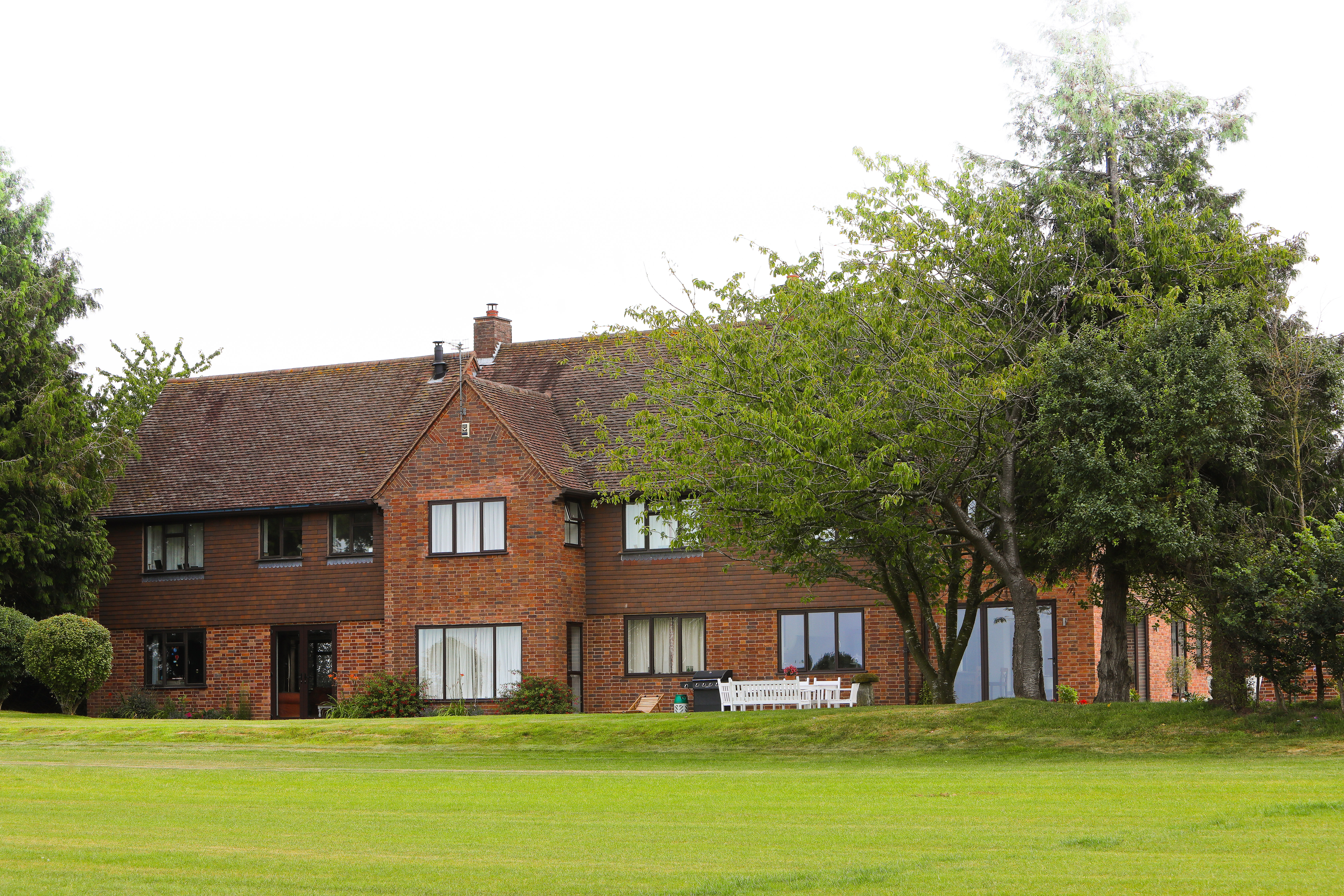 The 88-year-old was arrested in 2019 after place discovered human remains at the farmhouse he had previously shared with his wife.

Venables has now been charged 39 years after his wife first went missing, and two years after the remains were found.

The Crown Prosecution service have confirmed that they have charged Mr Venables in connection with his wife’s death .

Forensic officers were seen scouring the farmland and Venables’ new home in July 2019 after the grim discovery was made.

Venables has now been charged 39 years after his wife first went missing, and two years after the remains were found.

The OAP ran a nursery and piggery at Quaking Farm, where he had lived with Brenda.

Bones in a bag were discovered in a cess pit on the property during “routine maintenance”, prompting a murder probe.

At the time a neighbour said: "Mrs Venables used to go every week to her parents in Bromsgrove.

"At one point he told someone his wife had gone off to Spain."

Locals said Mrs Venables's disappearance was the talk of the village and speculated at the time her body may have been buried in a concrete tomb under the nearby M5 motorway when it was being built. 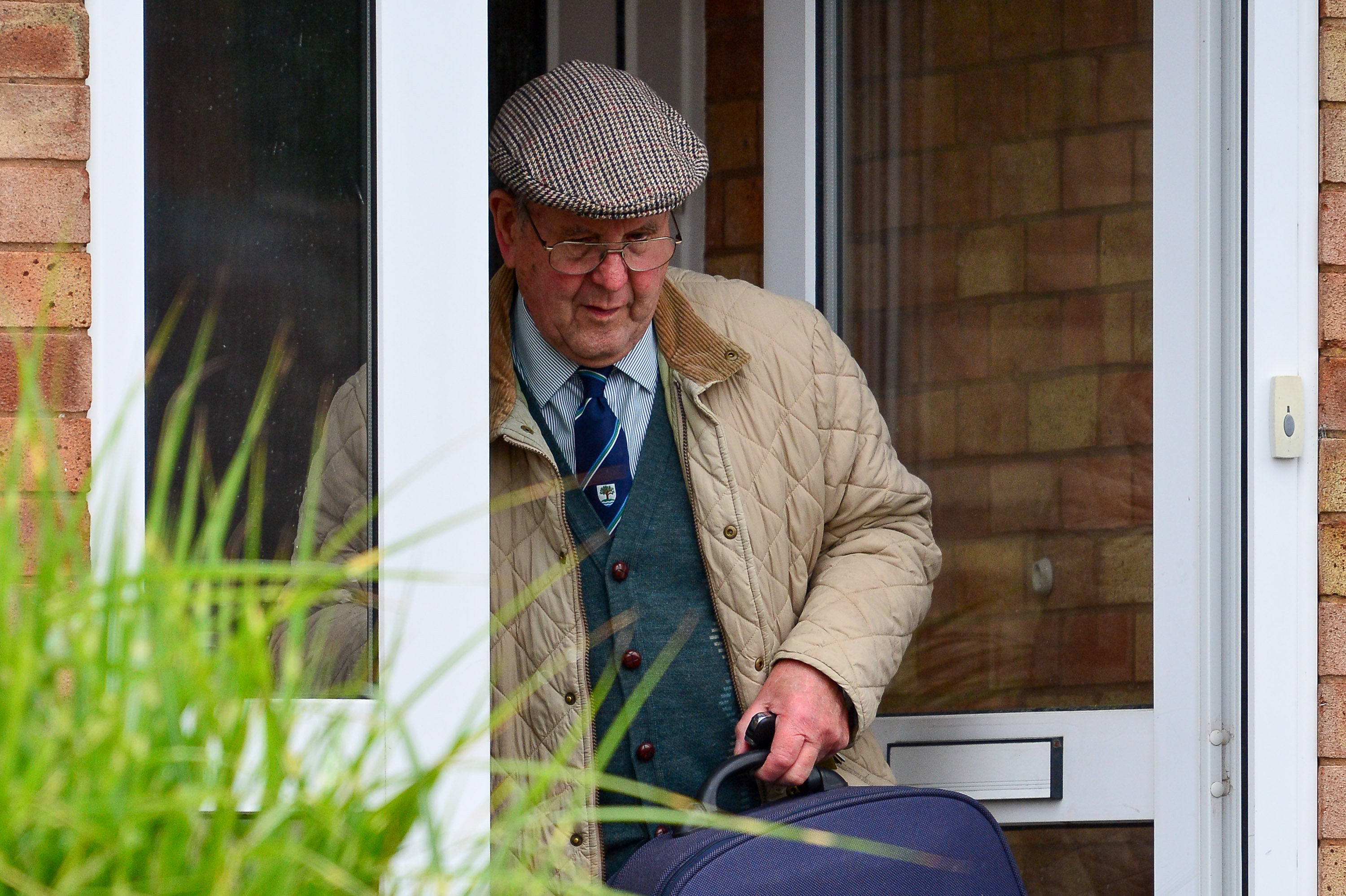 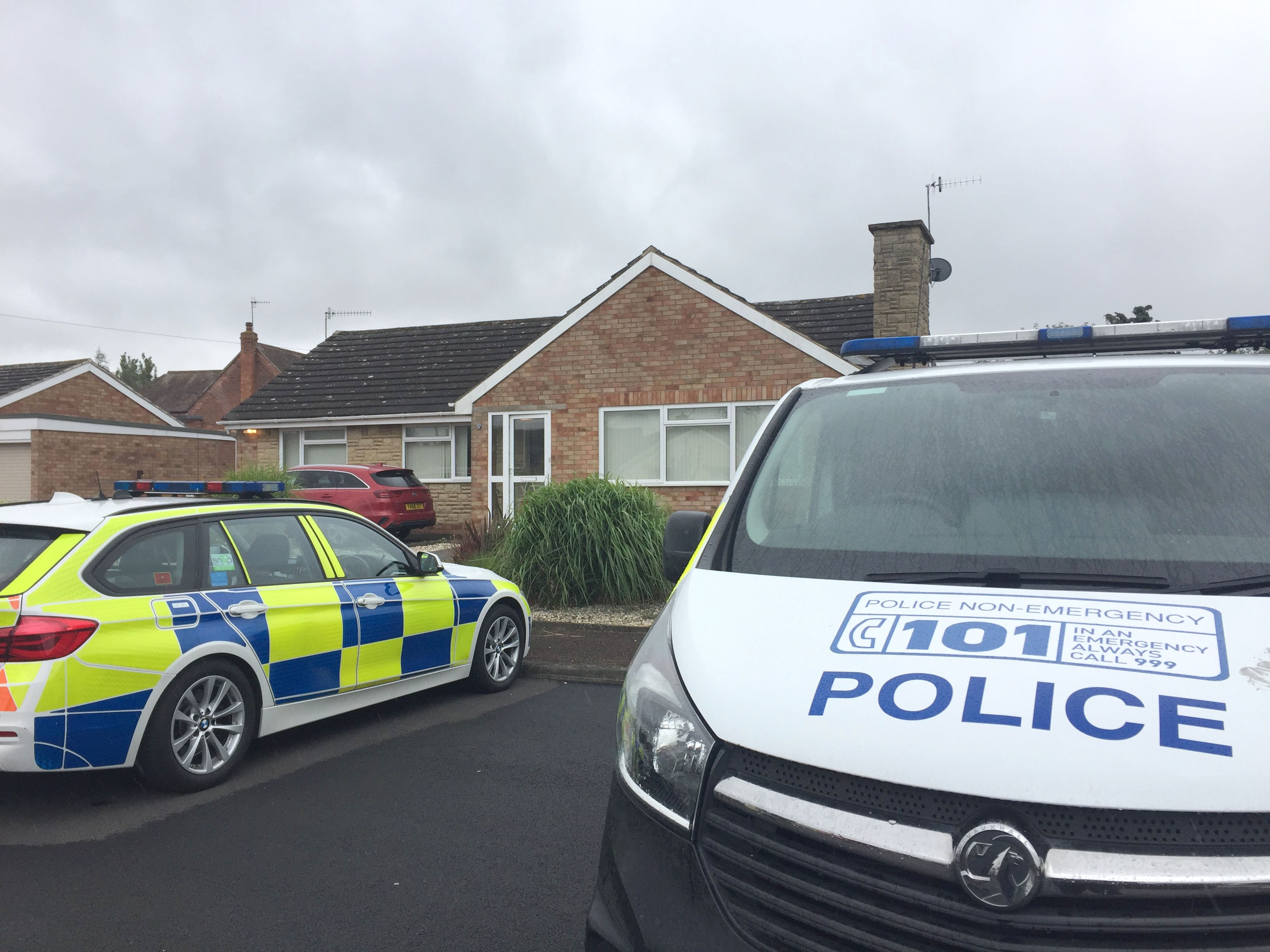 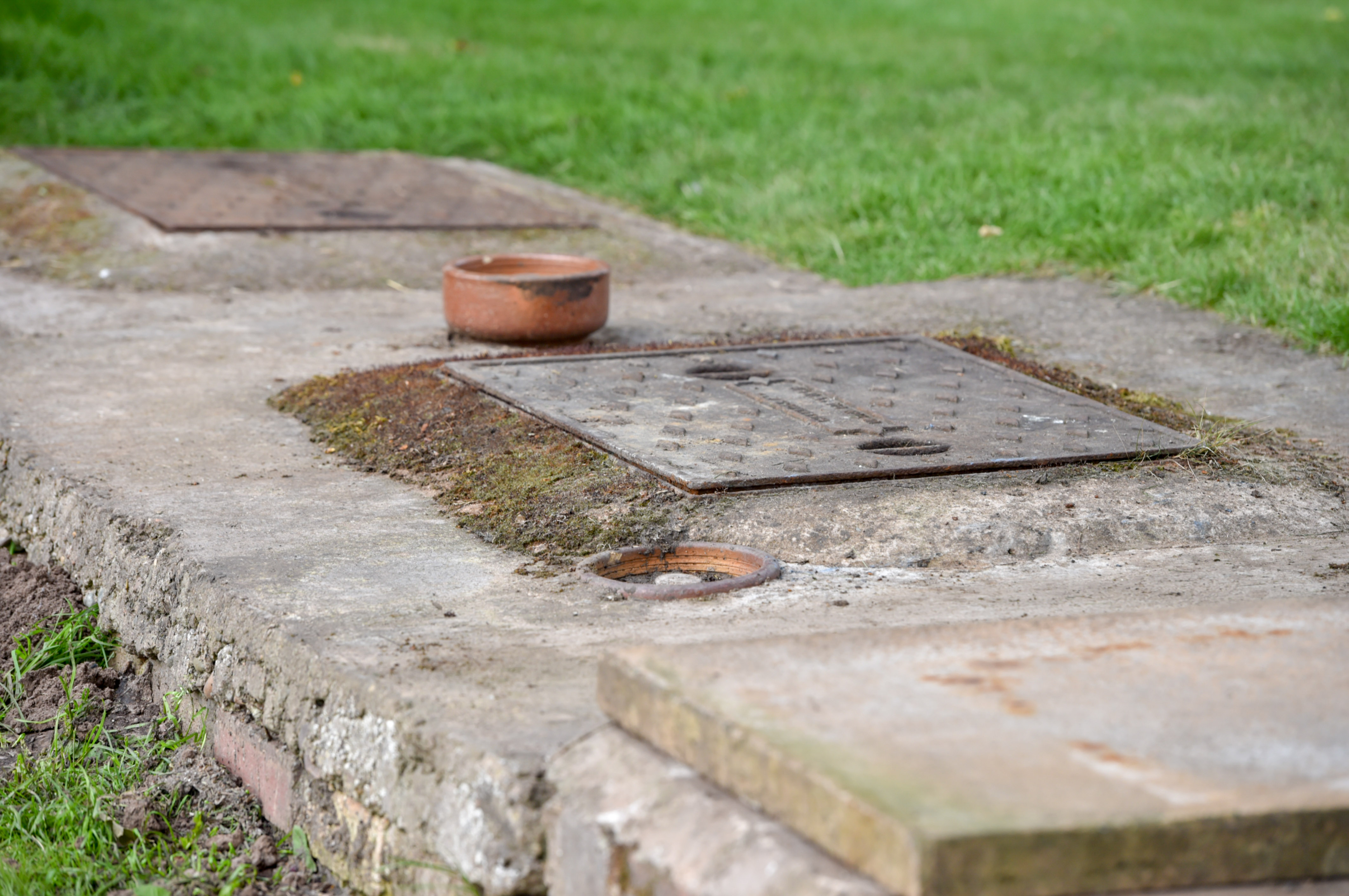 One villager told The Sun Online: “We had only just moved the village when she went missing.

“They were searching down by the river. That was the main thought, that she had drowned.

“There was talk in the village that she could be underneath the motorway, because the M5 was being built when she vanished.”

A West Mercia Police spokesman said: “David Venables, aged 88, from Kempsey, was charged with murder on Tuesday 8 June and will appear in Worcester Magistrates’ Court on Tuesday 15 June.

“He has been charged in relation to the discovery of human remains, identified as Brenda Venables, that were found in Kempsey in July 2019.
“Brenda was originally reported missing in May 1982.” 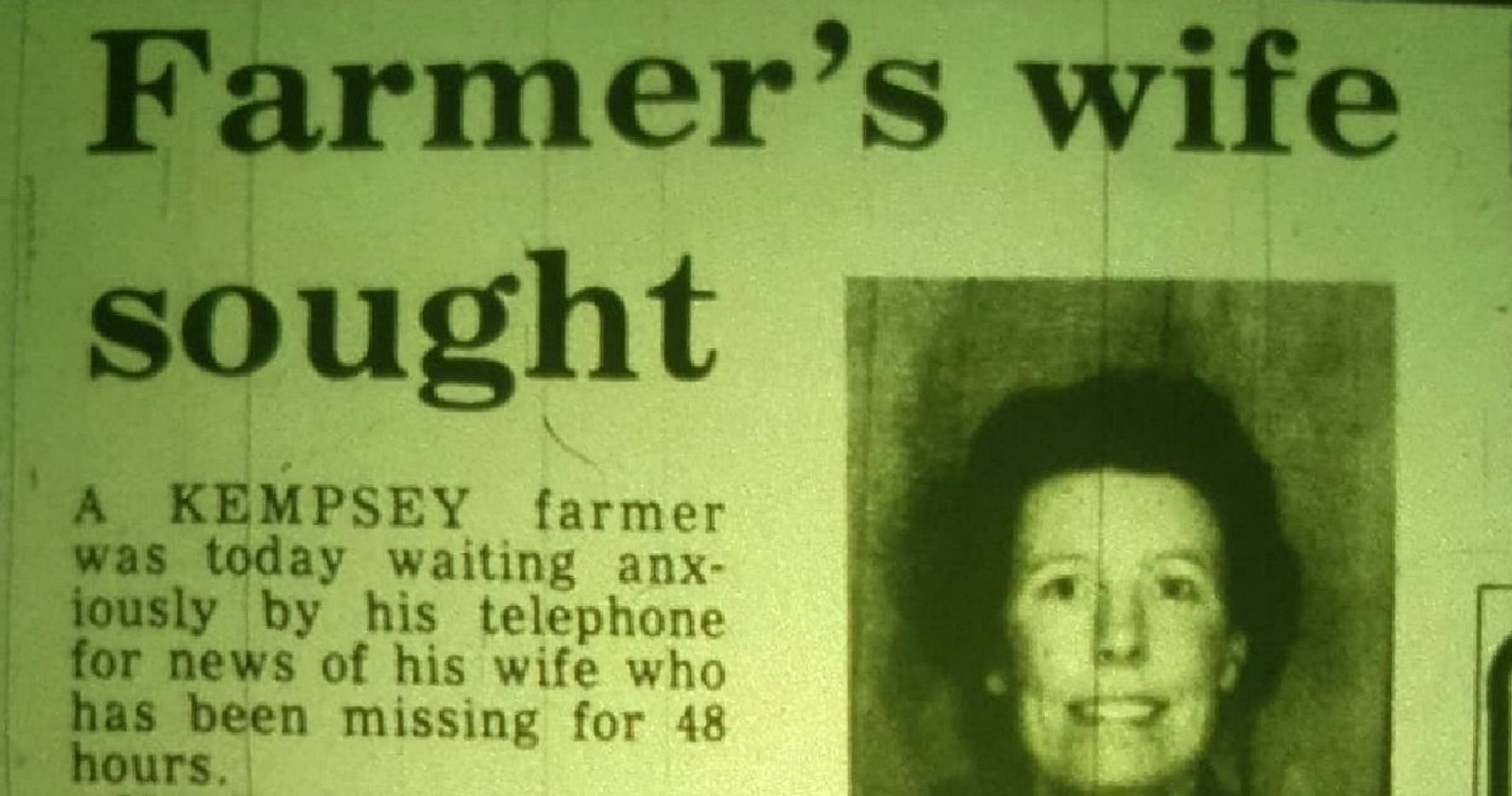 Most millennials think the Battle of Britain was a Viking invasion, a general election or a First World War naval battle