Home » World News » Ex-Speaker John Boehner on Obama not wanting to work with GOP: 'How can you when they think you're a Muslim traitor?'

EX-Speaker John Boehner said he understands why former President Barack Obama may have been hesitant to work with the GOP during his eight years in the White House.

"How do you find common cause with people who think you are a secret Kenyan Muslim traitor?" Boehner wrote in an essay adapted from his book that was published on Friday by Politico. 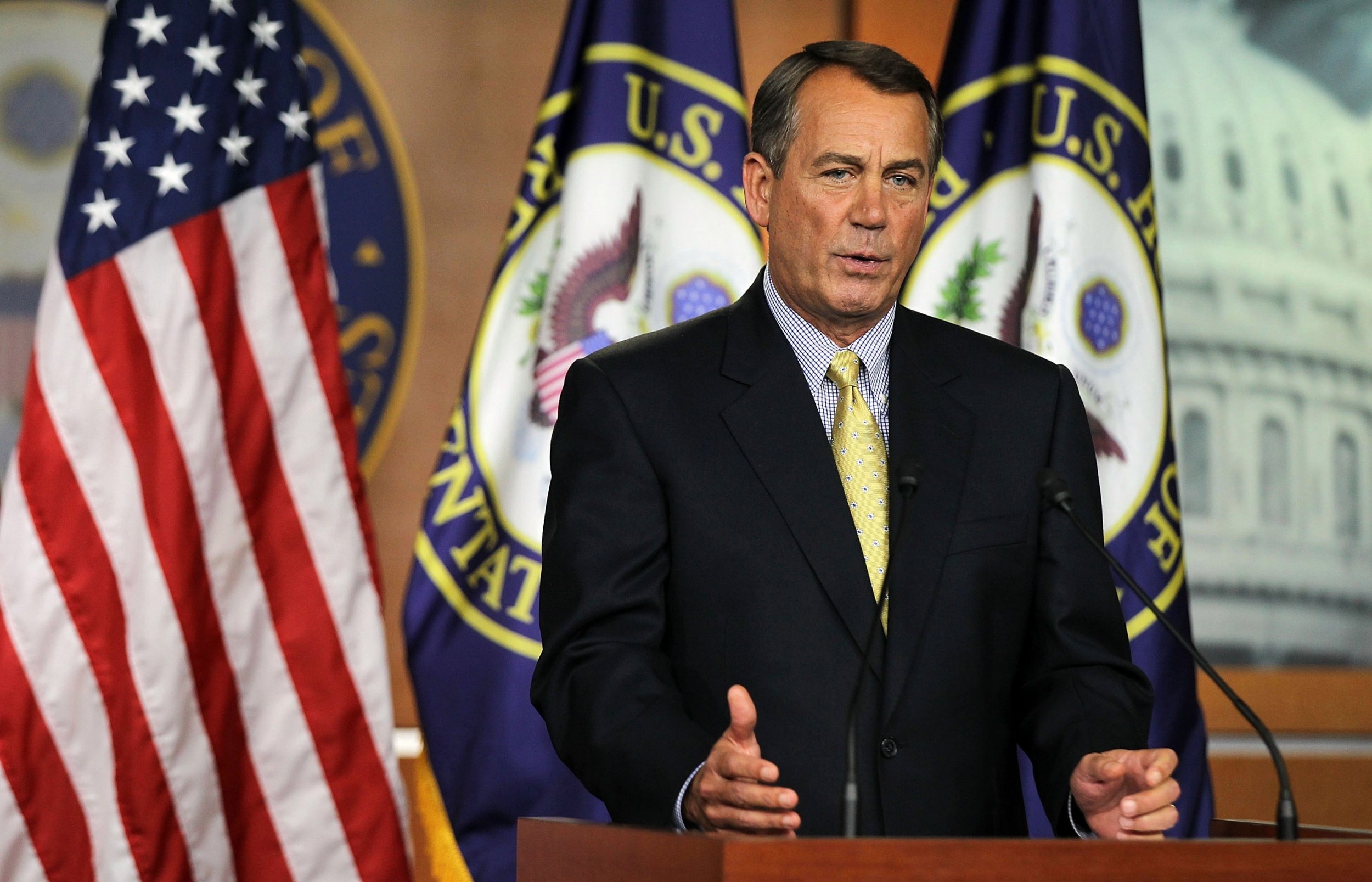 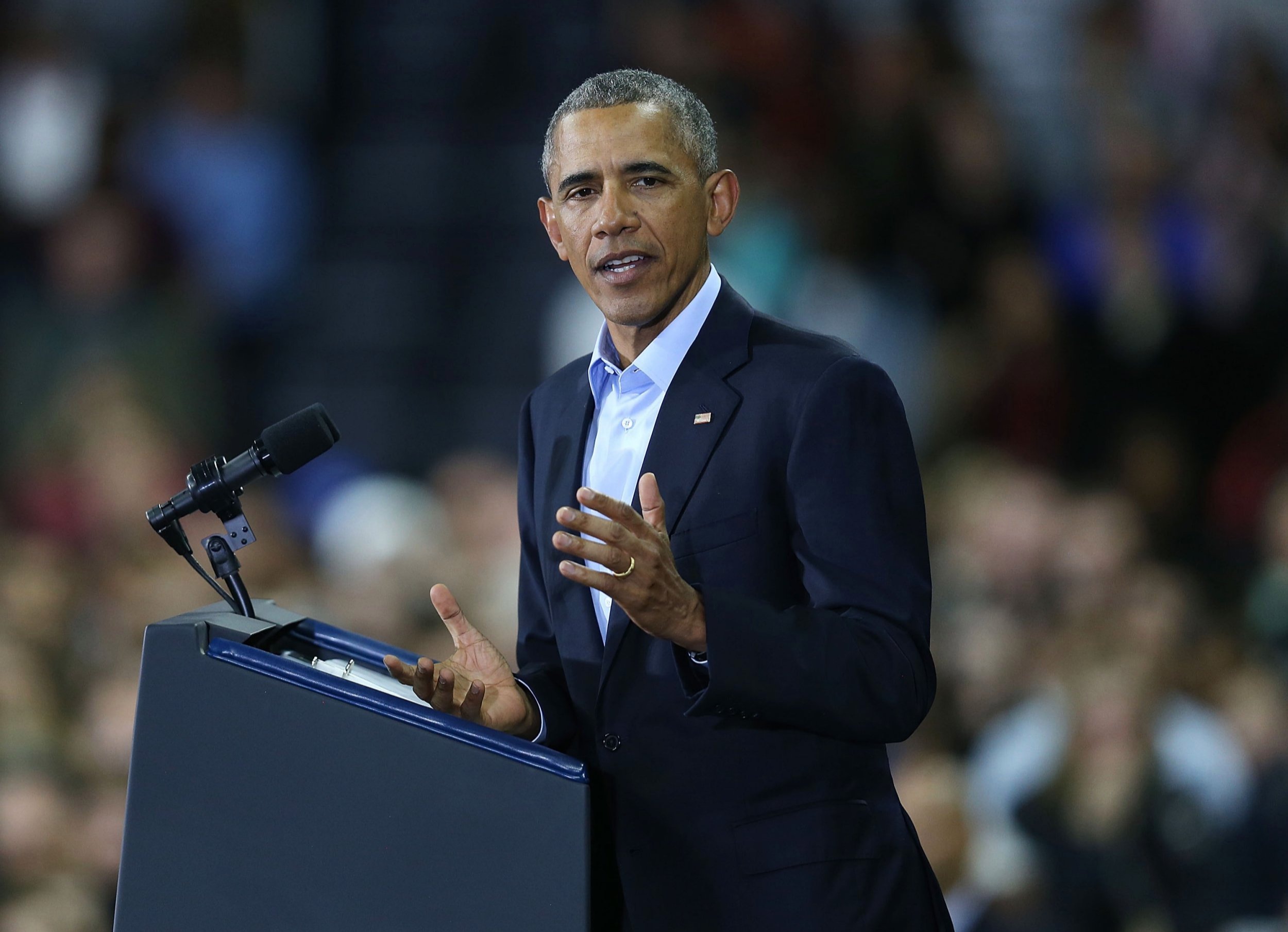 Boehner's comments come in reference to a conspiracy often peddled by Republicans during Obama's run for president, throughout his presidency and even after he left office, known at the "birther movement".

The movement falsely claimed Obama was ineligible to be President of the United States because he was not a natural born US citizen as required by the Constitution.

The theory claimed that Obama was born in Kenya, rather than Hawaii, and asserted that his birth certificate was actually a forgery.

"In January 2011, as the new Republican House majority was settling in and I was getting adjusted to the Speakership, I was asked about the birth certificate business by Brian Williams of NBC News," Boehner writes in his essay.

"My answer was simple: 'The state of Hawaii has said that President Obama was born there. That’s good enough for me.'" 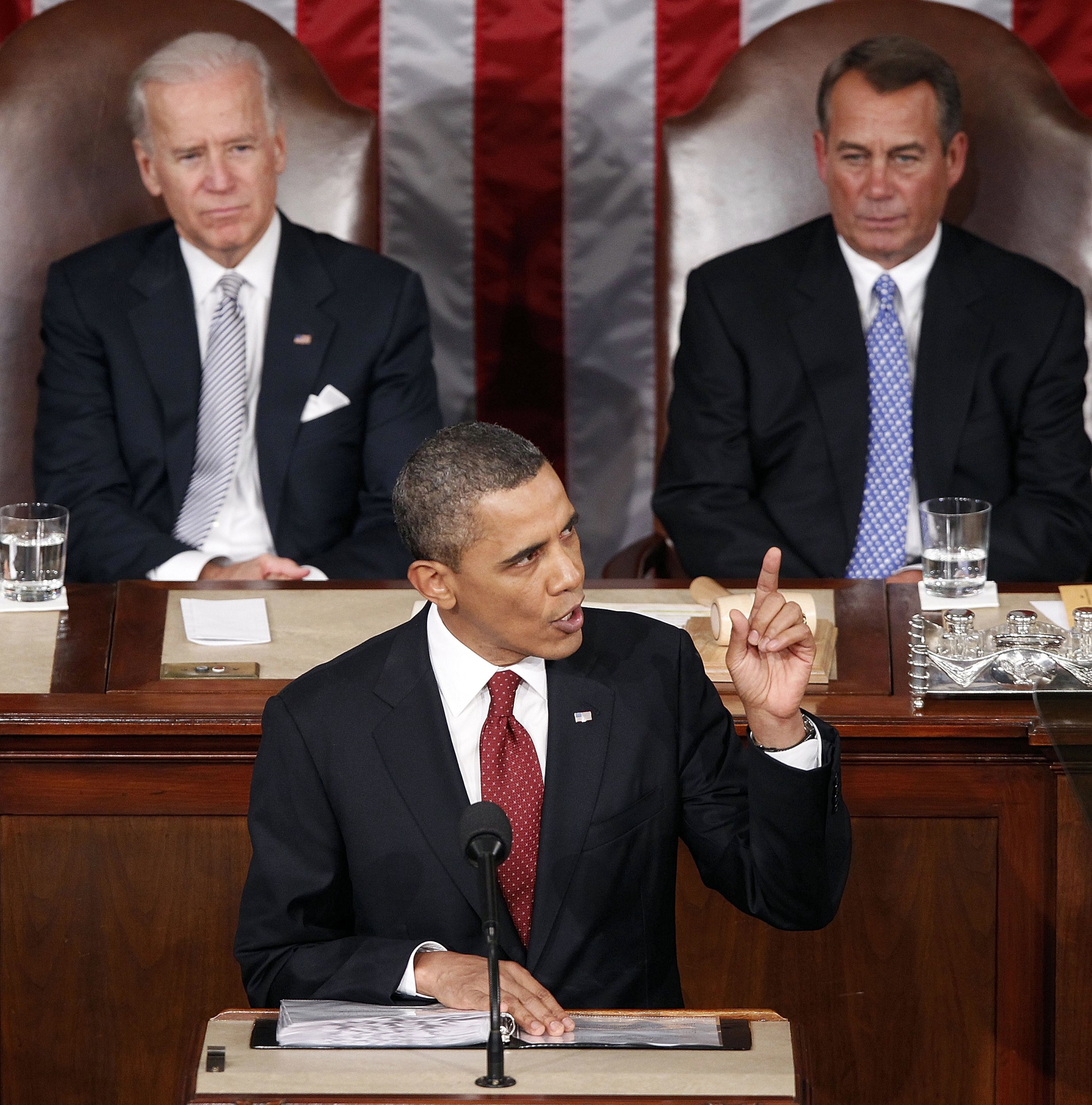 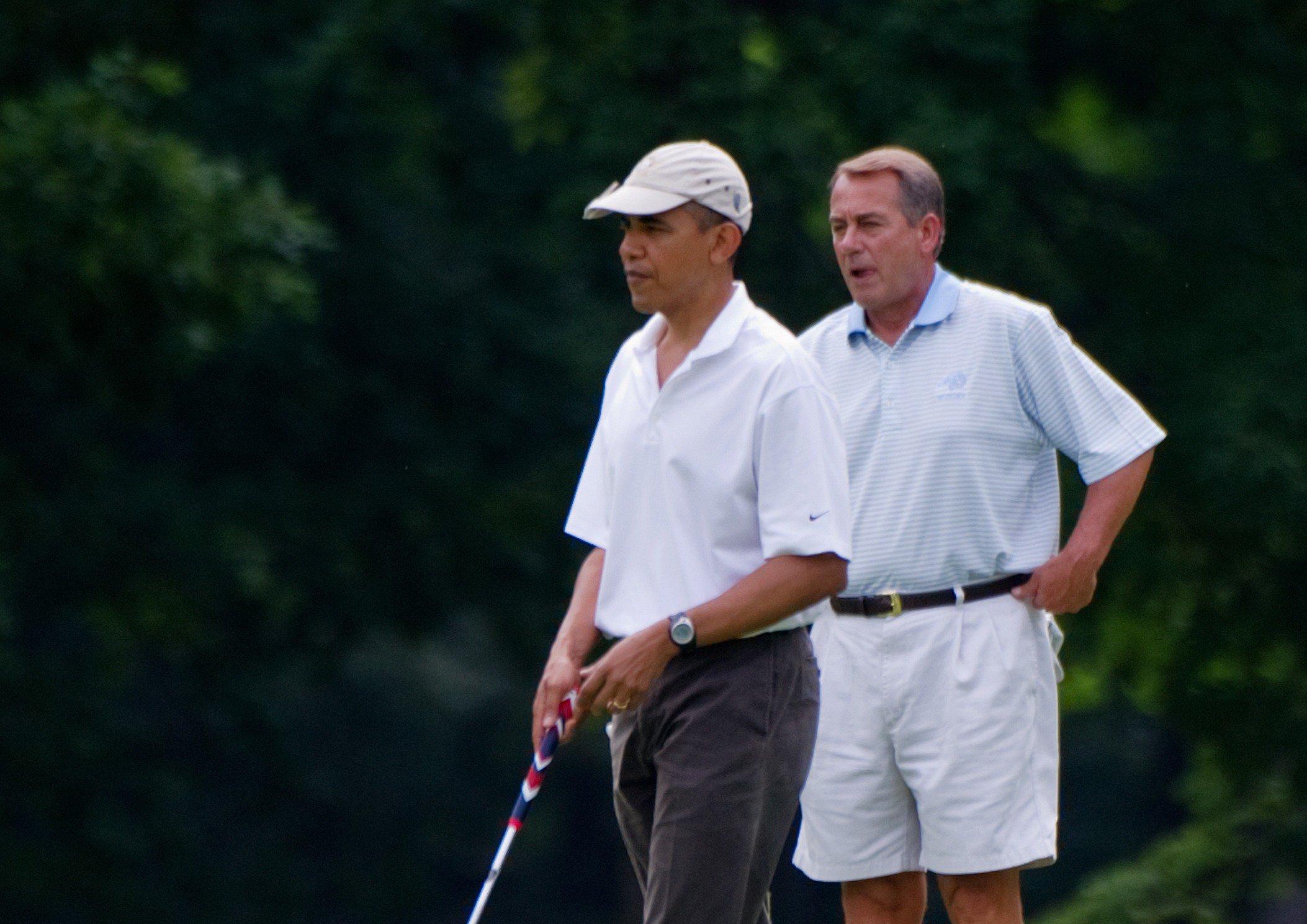 The Republican Speaker called his assertion at the time a "simple statement of fact", but joked "you would have thought I’d called Ronald Reagan a communist."

"I got all kinds of s**t for it," he continued, "emails, letters, phone calls. It went on for a couple weeks. I knew we would hear from some of the crazies, but I was surprised at just how many there really were."

After the conspiracy gained traction, Boehner said he recognized it would be "tough" for him to "to cut any deals with Obama as the new House Speaker."

"Of course, it has to be said that Obama didn’t help himself much either," he wrote.

Boehner continued by saying Obama often came across to his political rivals as "lecturing and haughty."

He also bemoaned that at no time during his presidency did Obama make reaching out to the GOP a priority of his.

"But on the other hand—how do you find common cause with people who think you are a secret Kenyan Muslim traitor to America?" 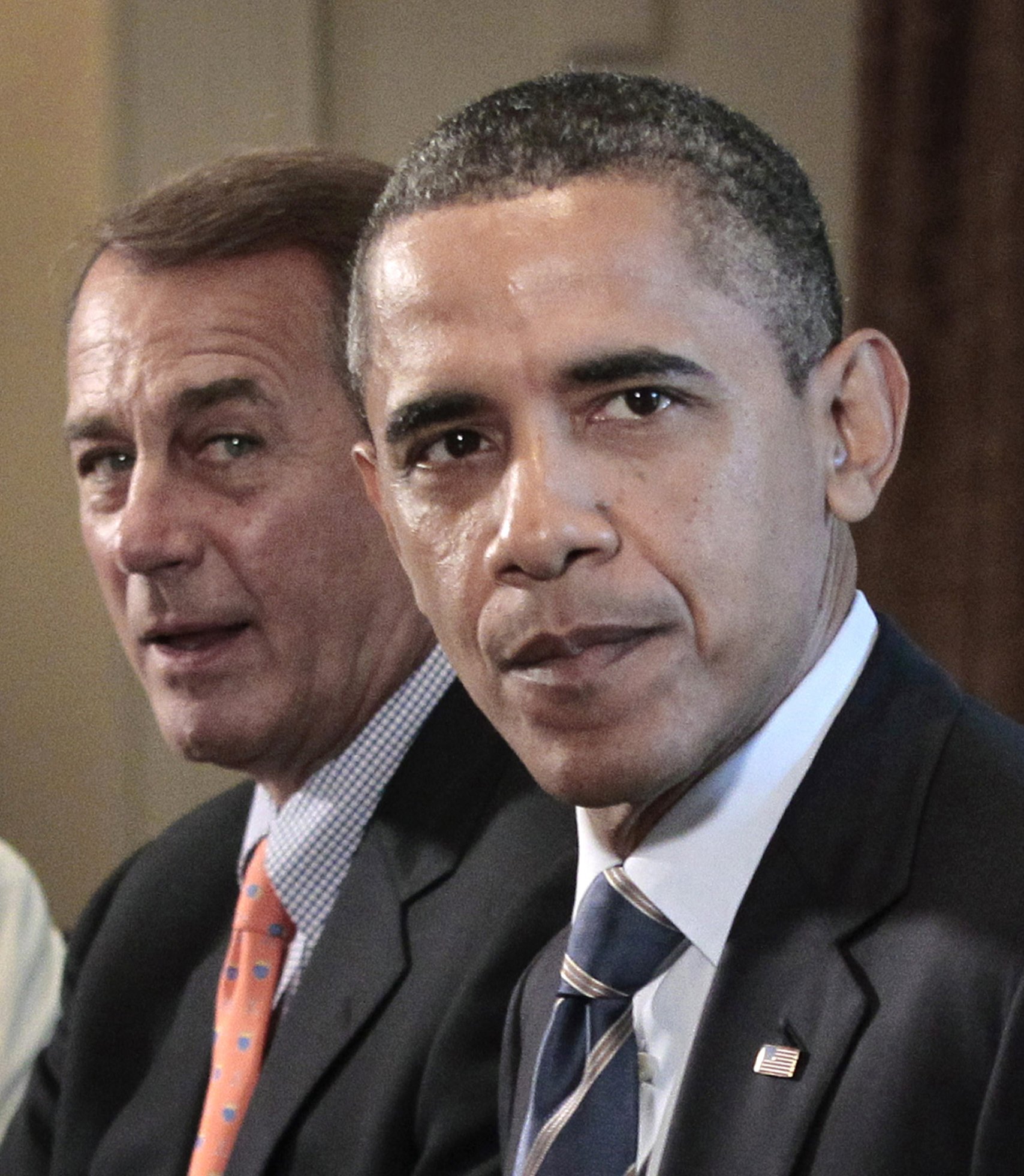 One appearance Boehner neglected to mention in his essay is an appearance he had with NBC's Meet The Press, shortly after the Williams interview, in which again discussed Obama's birthplace and religious practises.

"It's not my job to tell the American people what to think," he said.

"The president says he's a Christian. I accept him at his word," the speaker said at the time.

Rejecting the suggestion that he and other Republicans were not forcefully enough denying the myths about Obama, Boehner added, "I've made clear what I think the facts are."

Boehner served as the Republican House leader during the rise of the Freedom Caucus and Tea Party, between January 2011 to October 2015.

In his essay, he also blasted what he described as a radicalization of the GOP under Trump.

"Ronald Reagan used to say something to the effect that if I get 80 or 90 percent of what I want, that’s a win," he wrote.

"These guys wanted 100 percent every time. In fact, I don’t think that would satisfy them, because they didn’t really want legislative victories. They wanted wedge issues and conspiracies and crusades." 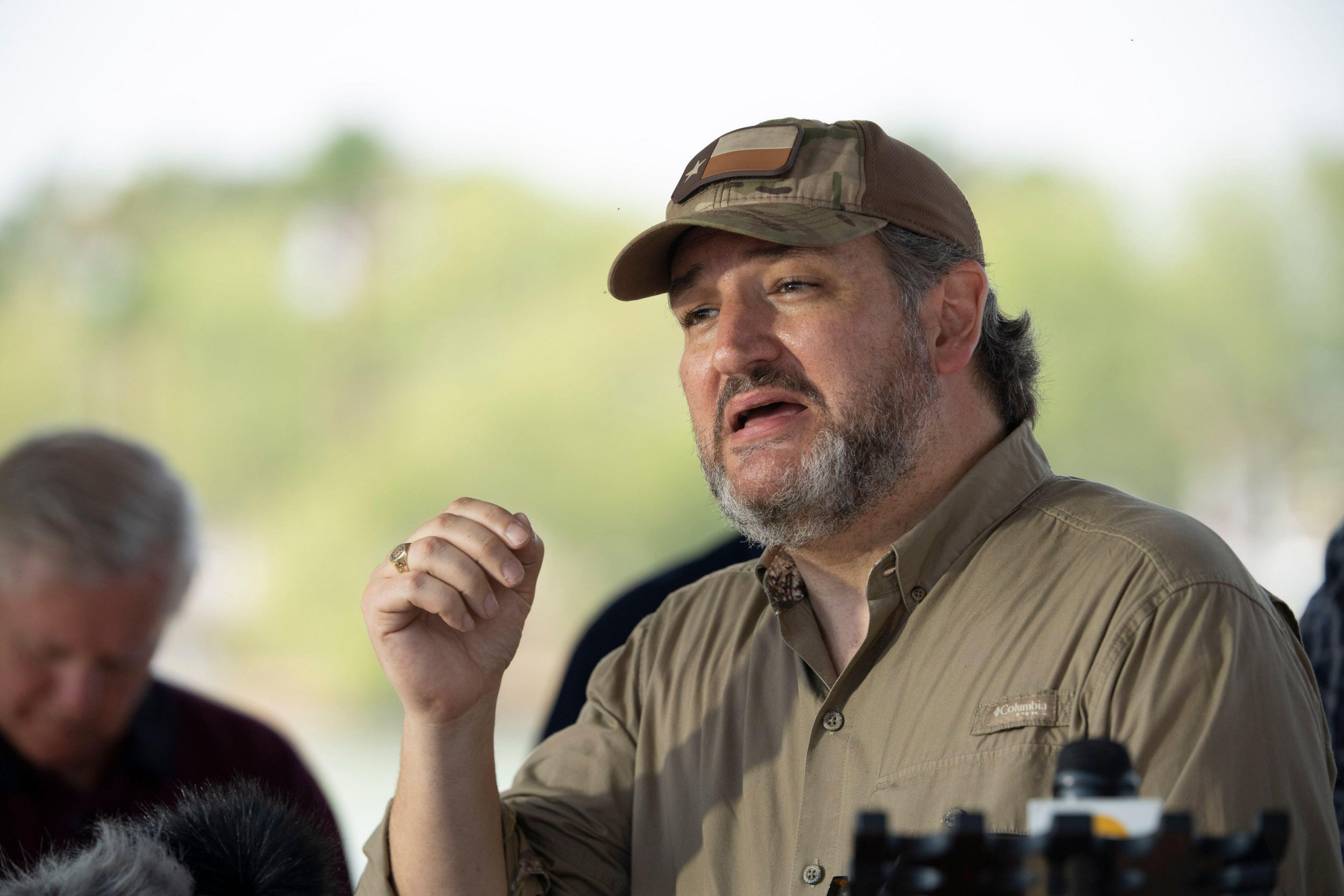 The essay published by Politico on Friday is an adapted excerpt of Boehner's new book, One the House: A Washington Memoir.

Within it, he also refers to Texas Senator Ted Cruz as a "reckless a**hole who thinks he's smarter than everyone else", Tea Party member Michele Bachmann a "lunatic", and describes butting heads with Fox News over conspiracy theories and the "fringe" politicians the worked turned into "stars".

On Friday, Axios' Johnathan Swan reported that when Boehner was recording his audiobook he would deviate from the text and insert "random violent attacks" on Ted Cruz.

Swan shared a recording from one of those sessions, in which Boehner randomly blurts out, "P.S., Ted Cruz go f**k yourself."

Cruzresponded to the tweet with a meme from Mean Girls, which read: "Why are you so obsessed with me?"

He later followed that post up, sharing an image of the blurb of Boehner's book, in which the speaker calls me an "a**hole".

"Amazing. In my whole life, I haven’t spoke 50 words to John Boehner. But his lead book blurb is his latest insult directed at me. I guess he thinks that will help him sell books?

"I’m certainly not sad that House Members threw him out for being the embodiment of the Swamp!"