EU NEGOTIATOR Michel Barnier has revealed there are just two sticking points left in Brexit talks and insisted a deal was "still possible".

Mr Barnier said this morning there "every chance" a trade deal could be agreed, as both Britain and the bloc hurtled towards the end of the transition period on December 31. 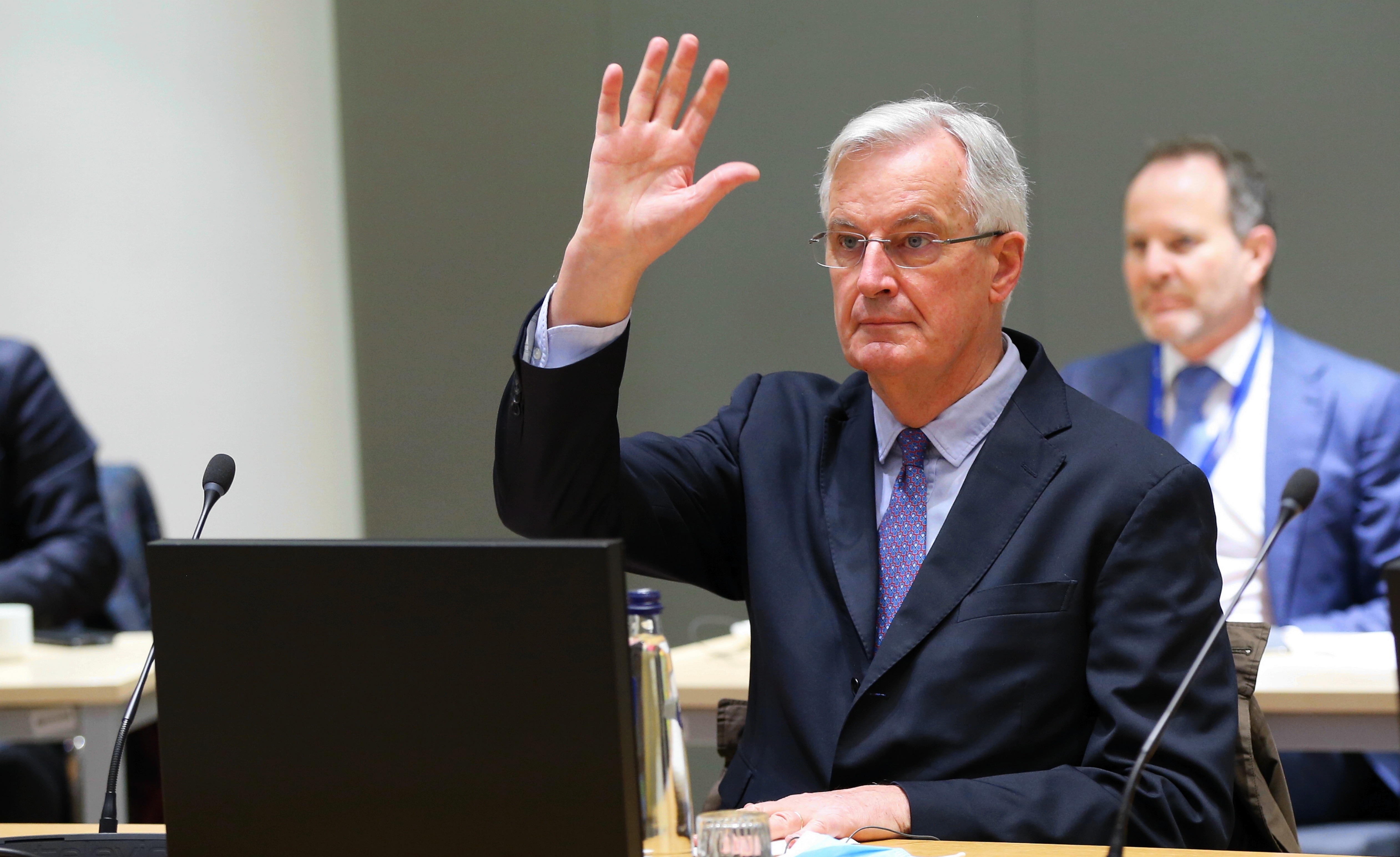 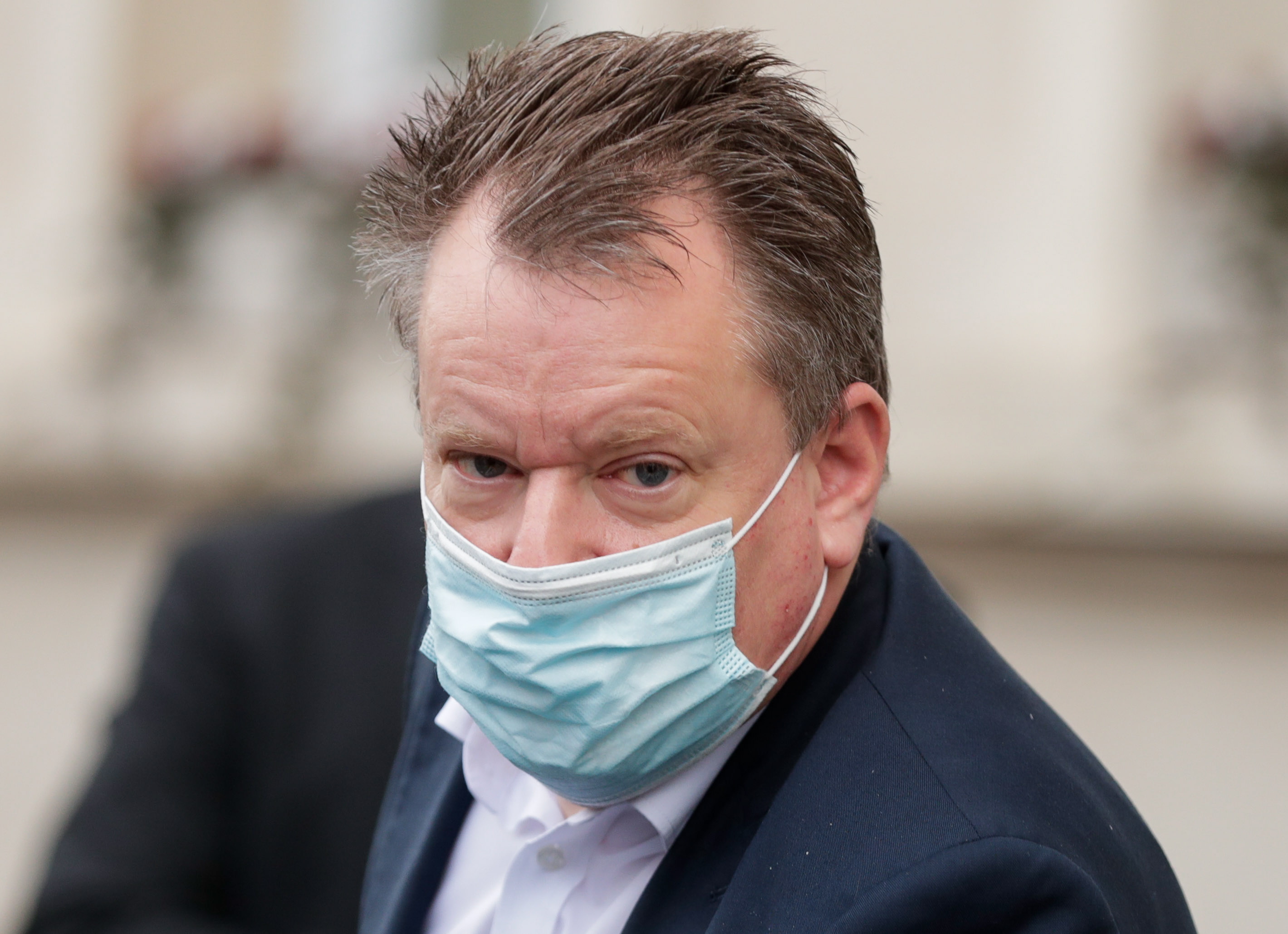 The PM has set a Sunday deadline for talks to continue, but both him and Ms von der Leyen stressed they would go as far as possible to get a deal.

Speakingthis morning, Mr Barnier revealed the three major hurdlers to striking a deal had been whittled down to just two.

"We've only been negotiating for nine months, we've needed at least five years for all the previous agreements, we are going to give every chance to this agreement… which is still possible," Mr Barnier said.

The negotiator said him and Lord Frost would need to hash out a fishing agreement, and on "free and fair competition", meaning whether the bloc insists on tying the UK to its rules.

"It's on these points that we haven't found the right balance with the British. So we keep working," Mr Barnier said.

He hammered home this message, writing on Twitter this morning: "It is our responsibility to give the talks every chance of success.

"Never before has such a comprehensive agreement (trade, energy, fisheries, transport, police & judicial cooperation, etc) been negotiated so transparently and in such little time.

"The next few days are important, if a (EU-UK deal) is to be in place on 1 January 2021. Fair competition, and a sustainable solution for our fishermen and women, are key to reaching a deal."

Mr Johnson has said there will not be an agreement which forces Britain to obey European rules in return for access to the single market.

He vowed to go "the extra mile" in talks yesterday, but warned a No Deal is the most likely outcome, warning both sides are still "very far apart" on several crunch issues. 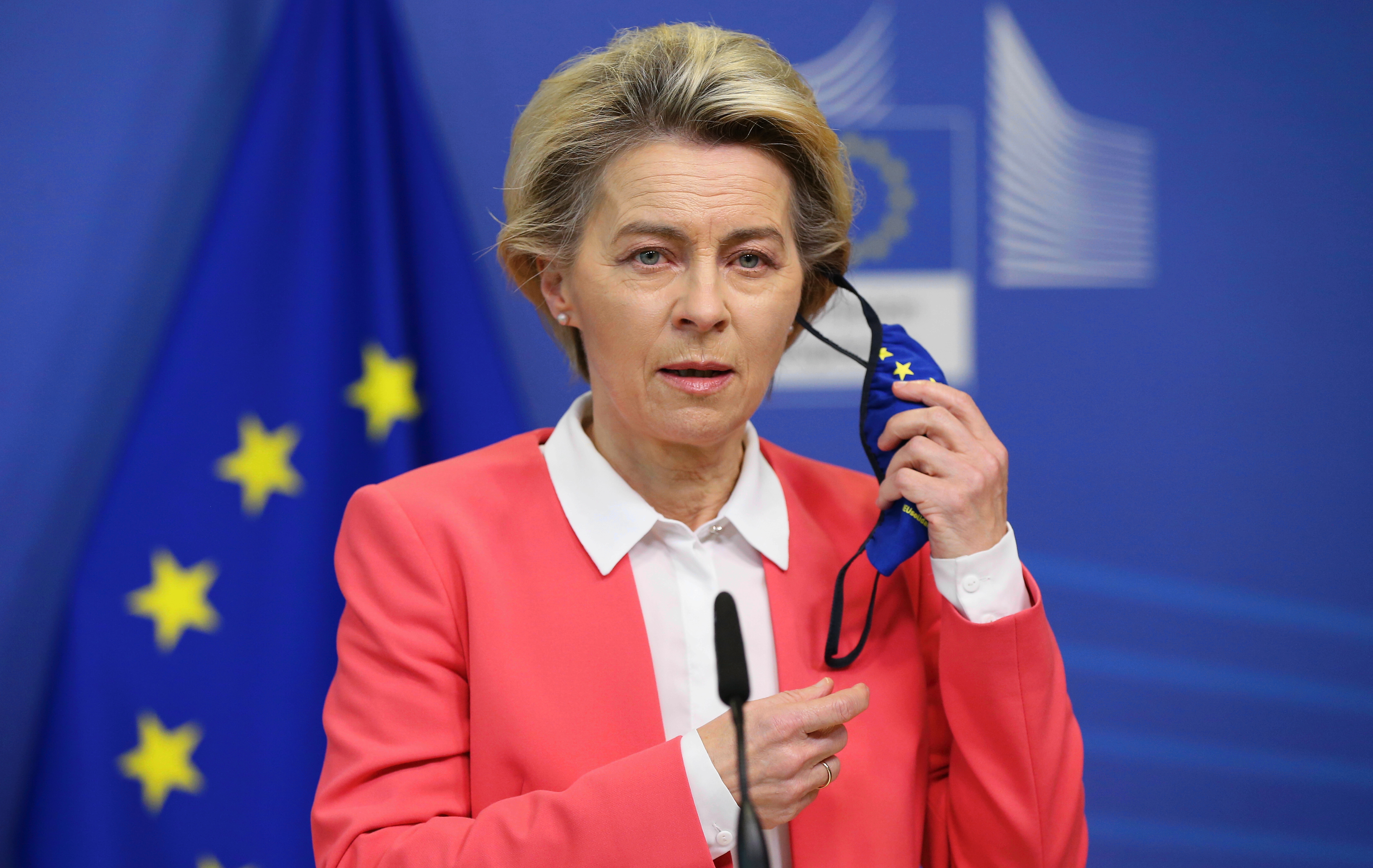 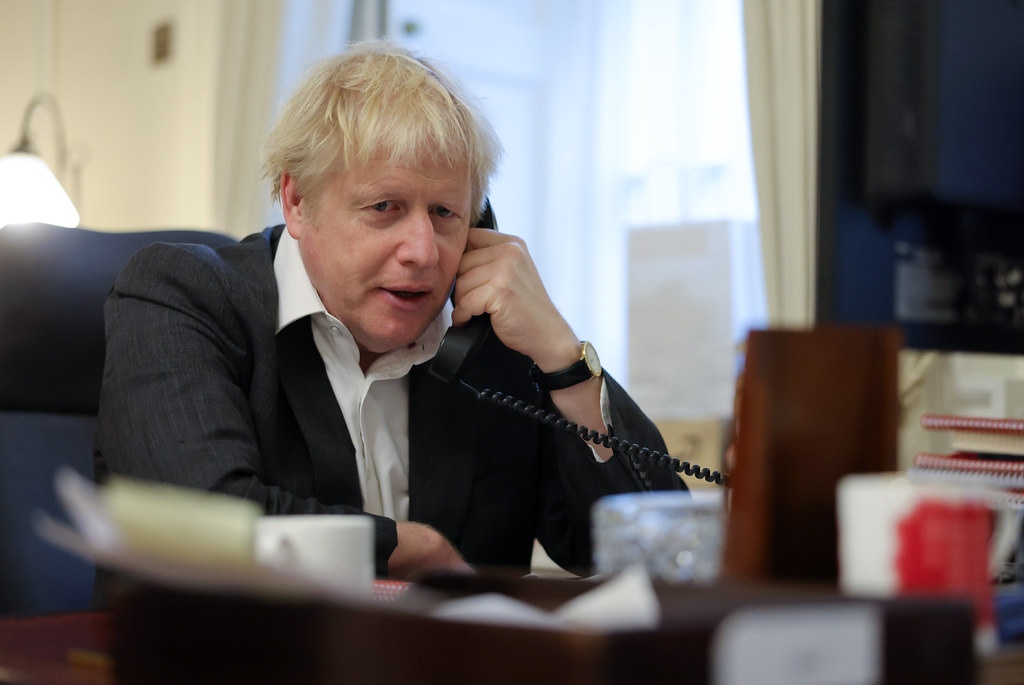 The PM said: "As things stand, I am afraid we are still very far apart on some key things. But where there is life, there is hope. We are going to keep talking to see what we can do.

"The UK certainly won't be walking away from the talks. I think people would expect us to go the extra mile."

He added: "But I have to repeat the most likely thing now is we have to get ready for WTO [World Trade Organization] terms, Australia terms."

Mr Johnson ordered Lord Frost to carry on negotiations, but no deadline for talks was set.

Both sides now face a frantic fortnight to reach agreement by December 31.

But the PM warned: "The UK can't be locked into the EU's regulatory orbit and we have obviously got to take back control of our fisheries."

Crucially, the bloc has dropped its demands a "ratchet clause", which would tie the UK to a "level playing field" and follow EU standards.

Eurocrats are claiming they have watered down the threat to impose "lightning tariffs" unilaterally if Britain does not follow European rules.

Optimistic EU bosses yesterday said the extension is a “good sign” which shows a deal “can be done”.

German Chancellor Angela Merkel added the two sides must take “every opportunity to reach a deal”.

Spain’s Foreign Minister Arancha Gonzalez said a No Deal outcome should be avoided “at all costs”.

She said: “No Deal, in the current circumstances, would be extremely negative for our economies.

“And if you go by what economists are saying, and there is plenty of literature on that, the UK would suffer even more than the European Union.”

They have finally conceded an independent panel should rule on whether the EU can impose tariffs on Britain.

Speaking this morning, Business Secretary Alok Sharma repeated Mr Johnson's insistence the UK "won't walk away" from talks unless there is no other option.