Emmerdale star Andy Devine died of pneumonia in hospital after ‘accidental fall’, coroner finds: Actor, 79, who played Shadrach Dingle lay on floor for an hour before he was found by his carers

Emmerdale star Andy Devine – known for his role in the soap as Shadrach Dingle – died of pneumonia in hospital after being admitted following an accidental fall.

The actor, whose real first name was Peter, appeared to have ‘lost his balance’ and died in Southport Hospital in Merseyside on January 27 this year.

A statement from Sefton Senior Coroner Julie Goulding said: ‘He was unable to get up until his carers arrived to assist him which was about an hour later.

‘Peter had a significant number of serious underlying clinical co-morbidities and not withstanding all appropriate care and treatment, Peter’s condition deteriorated culminating in his death.’

Irish actor Liam O’Brien, who played Ethan Blake in Emmerdale for three years, said: ‘Heartbroken to hear of the passing of an old friend. 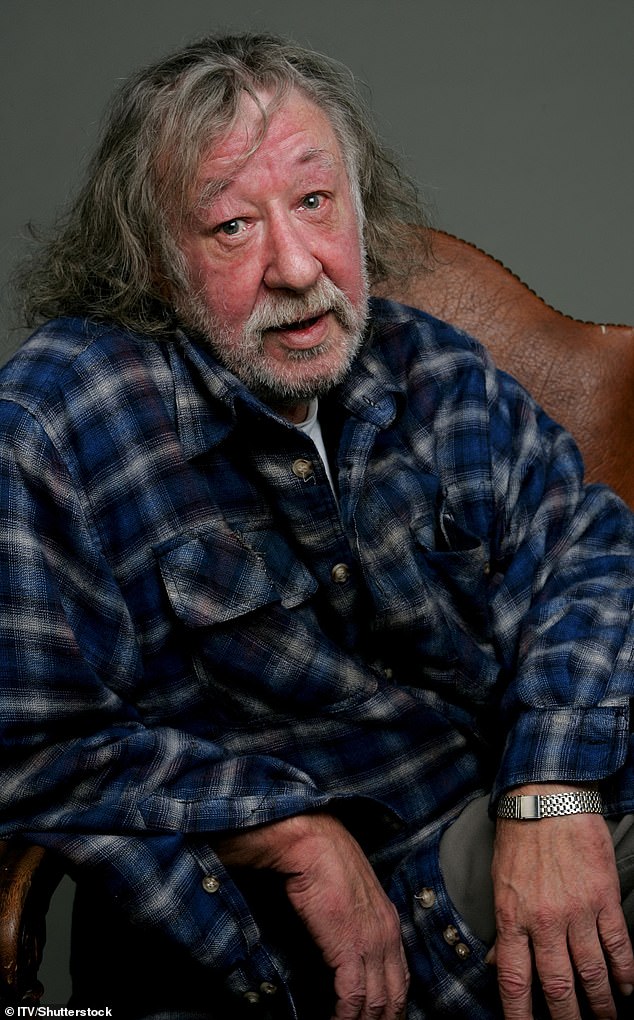 Tragic: Emmerdale actor Andy Devine – best known for playing Shadrach Dingle for ten years in the ITV show – has died at the age of 79 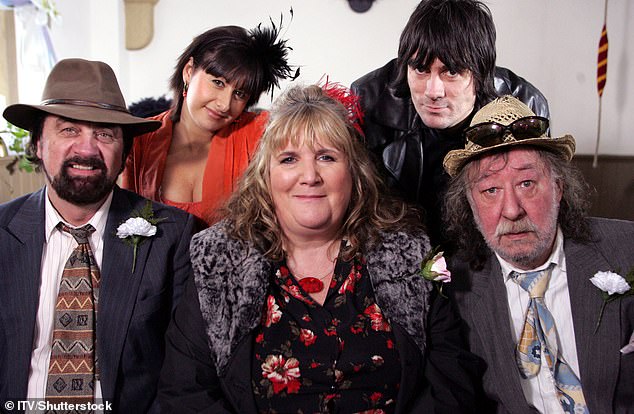 On-screen family: He was the husband of Faith Dingle and father of Chas Dingle and Gennie Walker, and was often involved in near-misses in nearly a decade on the soap

‘Even sadder that he passed in January and never knew. I was by the sea now when heard the news and Andy Devine was a sailor through and through.

‘Gods rest ye pal. Second star to the right. Straight on ’til morning.’

Similarly, Four Lives actor Daniel Jillings said: ‘Such sad news! Often thought about Andy, he was my first drama teacher and a great one. A character both on and off screen.’

Devine, who was 79, first made his Emmerdale appearance as beloved character Shadrach Dingle, father of Chas and husband of Faith, in 2000. 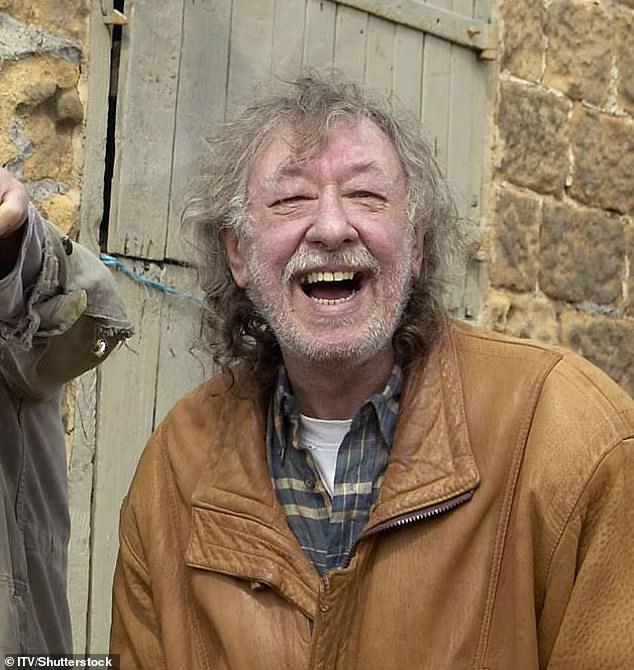 He passed away in January, but the tragic news had only just been made public yesterday

He made a dramatic exit from the ITV show in 2010 after his character was killed off as part of an alcohol abuse storyline.

His beloved character died in an emotional July episode which saw him tragically drown in a stream on the Dales.

His other TV roles have included playing Bernard Thomas in Channel 4’s Queer As Folk, a Draconian Guard in Doctor Who and a stint on Coronation Street as photographer Jason Ross in 1960.

Before starting his acting career, he served in the Royal Navy in the 1960s.