One shoplifter in San Francisco admitted to his crimes during a news interview regarding a grocery store in the city ramping up security measures due to theft.

“I think that they’re not very good because I’ve personally been able to shoplift from here with relative ease,” the shoplifter, who declined to provide his name, told KPIX 5 of a Safeway in San Francisco’s Castro District.

The previously 24-hour Safeway cut store hours in October over “off the charts” shoplifting at the time. 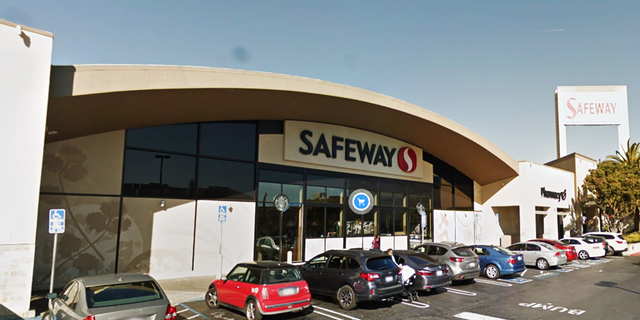 Now, the store is ramping up its security measures even more with automatic gates that close behind each shopper at the entrance and placing security guards both inside and outside the store.

“This Safeway is getting weirder and weirder,” one shopper said as he walked through newly installed security gates, according to the San Francisco Chronicle.

“Honestly, I think it’s probably good that they did that cause there was a really bad shoplifting problem almost every single time I came here, there was some type of ruckus happening,” another shopper, Chris Mejia, told KPIX 5.

The store also added barriers to its self-checkout areas and closed off a side exit with a wall of water bottles.

“Lots of times there was people running and security following or trying to stop them,” added Mejia.

Safeway said in a statement to the media that the news measures are intended to halt “escalating theft.”

“Like other local businesses, we are working on ways to curtail escalating theft to ensure the wellbeing of our employees and to foster a welcoming environment for our customers. Their safety remains our top priority. These long-planned security improvements were implemented with those goals in mind,” Safeway said in a statement to KPIX 5.

Another shopper added that the crime has become so commonplace in the city, residents are “sort of used to it.”

“It’s obviously a pretty terrible issue. I think that now we’re sort of used to it. I live in Hayes Valley and the Walgreens there is the perfect example of shuttering. It’s a shame. I feel like the city has definitely changed a lot in the last year and a half,” another person, identified only as Lee, told the outlet.

San Francisco has been plagued by retail theft for months, which has escalated in recent weeks to smash-and-grab mobs targeting high-end retail establishments.

In one of the most high-profile incidents, at least 80 people wearing ski masks stormed a Nordstrom in Walnut Creek, located about 25 miles outside of SF, resulting in about $125,000 in stolen merchandise and damage to the store. 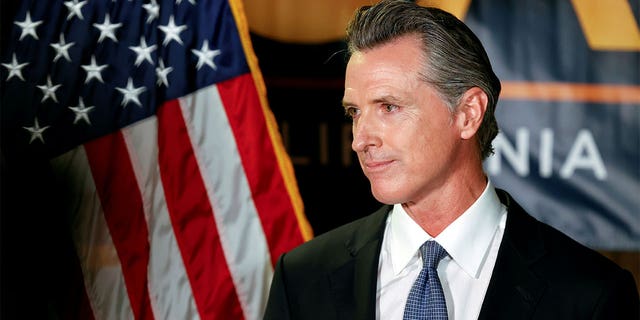 The smash-and-grab robberies have been concentrated in the San Francisco and Los Angeles areas, and have led to increased security at malls and California Highway Patrol increasing its presence along highways near shopping destinations.

“If people are breaking in, people stealing your property, they need to be arrested. Police need to arrest them. Prosecutors need to prosecute them. Judges need to hold people accountable for breaking the law,” Gov. Gavin Newsom said last week. “These are not victimless crimes, and I have no empathy for these criminal elements.”

'No jab, no pint' plan won't come in until AFTER 'absolutely everybody' is offered a jab, Boris says